Jelly Roll's ‘Son of a Sinner’ Hits No. 1 on Country Radio

Jelly Roll was one of the break-out artists of 2022, during which he made his Grand Ole Opry debut and sold out Nashville's Bridgestone Arena. His meteoric ascent has now taken him to the top of the Country Aircheck charts. ‘Son Of A Sinner’, co-written with Ernest and David Ray Stevens, is Jelly Roll's first Country Radio No.1.

In celebration of ‘Son of a Sinner’ becoming Jelly Roll's first Country Radio No. 1, the artist penned a lengthy thank you letter to his fans, his label and all the people that helped him get to this point.

In the post, Jelly Roll outlined how he'd been told he was ‘too overweight’ and had ‘too many tattoos’ to ever make it onto Country Radio.

A number of high-profile names congratulated Jelly Roll in the comments section, with Hollywood star Dwayne ‘The Rock’ Johnson leading the tributes. He commented, “Hell yeah brother! This is amazing congrats my friend! What a song”. 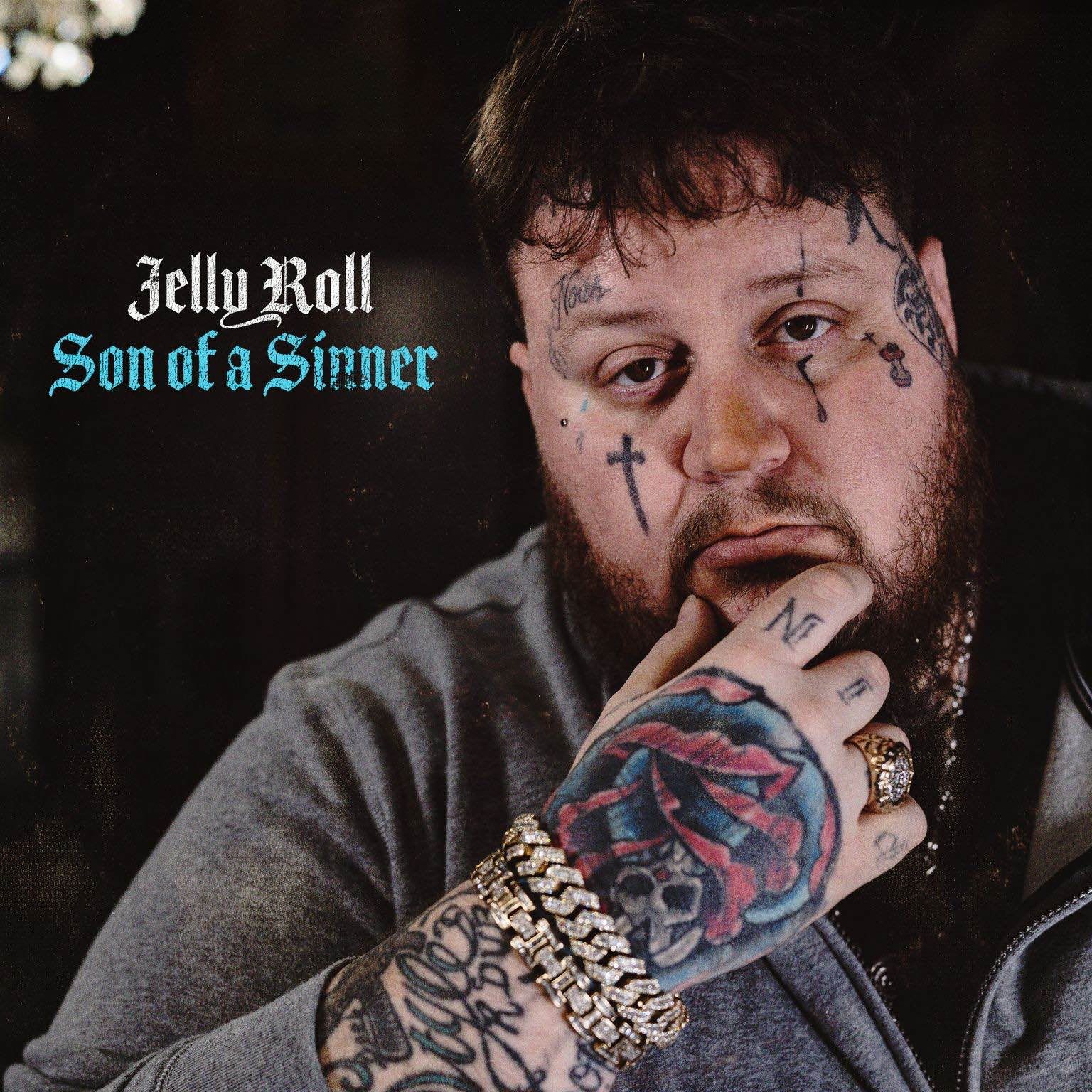 Jelly Roll has been open about his former life as a drug dealer and his deep-seated struggles with addiction. In an interview with Billboard, he underlined how his latest achievement highlights just how far he has come, “There is no greater reward for a singer and songwriter in Nashville, Tennessee than to have the #1 song on Country radio. Now, imagine that happening to a guy that grew up in this town…a guy that, at every turn the first 25 years of his life, made the wrong decision. Imagine everyone telling that guy he had no chance at Country radio”.

Jelly Roll is premiering the music video for his new single, ‘NEED A FAVOR’, on Friday, January 13.