Despite the swirling rumors surrounding Turnpike Troubadors’ seemingly endless silence since mid-2019, Oklahoma’s best export has indeed made its comeback to the country sphere.

In January, the beloved band announced a series of headlining shows that are set to begin in May 2022.

To celebrate their anticipated return, here is Holler’s ranked list of the Turnpike Troubadours' best work. 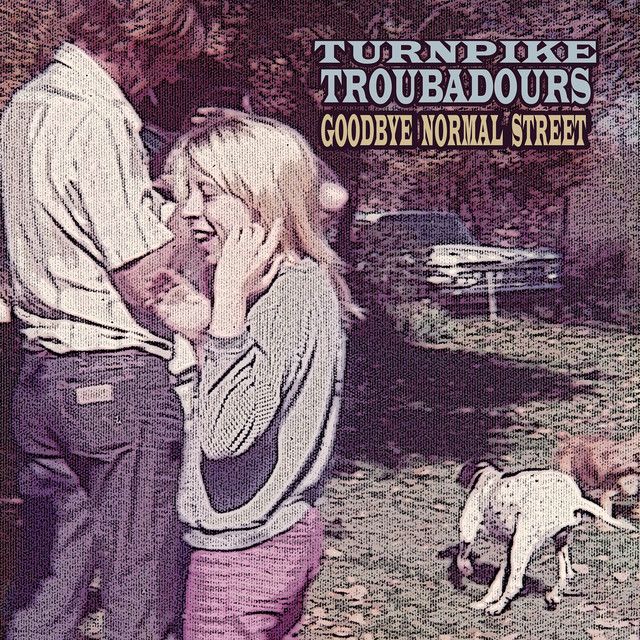 A cheating tune that's certainly not for the faint of heart. Driving percussion lays the groundwork for this intimidating walkout song for the “bad guys” in an old Western film. The twist lies in its damning lyrics - facing down an unfaithful partner, it backs those guys into a corner of admission.

Youth is best defined by the lessons we choose to take on ourselves, refusing to heed advice from wise elders.

Self-critical, yet lighthearted, the song leans into lessons learned "the hard way” — a timely, anthemic notion for a band on the brink of a new chapter.

The song, brimming with rollicking sensibilities, is teeming with adolescent temptation.

Like a slow-clap in song form, it’s easy to see why the band adopted this John Hartford classic as one of the few cover songs in their catalog.

Emphasising the reverence of Hartford’s enduring imprint, the band turned the originally fiddle-driven tune up to 10 with a full-bodied production.

A poignant send-off to a loved one who left the world too soon, this ballad showcases the band’s serious songwriting talent.

Penned the night before Felker’s aunt’s funeral, the sentimental song is super-charged with celestial metaphors and literary devices — references that are found repeatedly throughout the band’s discography.

A clear crowd pleaser, this tried-and-true track is integral to the group’s electric live performance.

You can’t outrun rejection, especially in a small town; the band brings that tortured feeling to life in this beaten-down rock n’ roll tune. 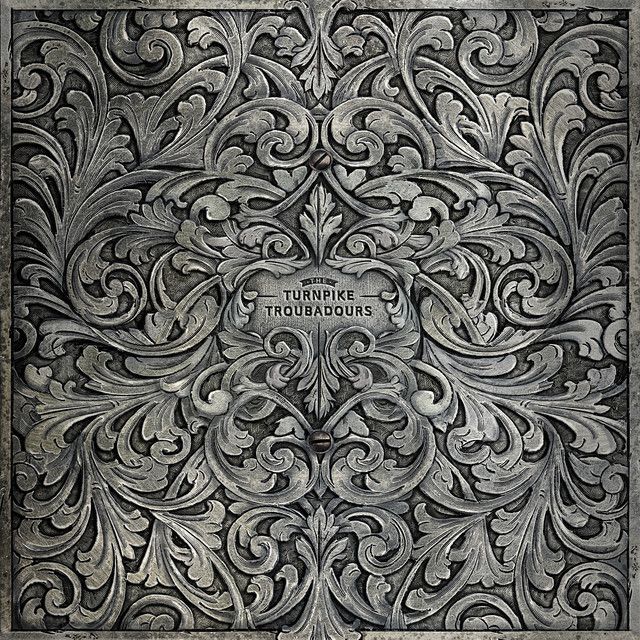 While Tennessee painted barns “See Rock City” - pointing passers-by in the direction of the state’s best-kept secret - the Turnpike Troubadours wrapped up their own convincing tourism pitch in a fiery fiddle tune for their Oklahoma town.

In a country world where it seems to be every man/woman/person for themselves, this old-school country outfit put solo stardom aside for the sake of their distinguished sound.

The outfit have remained an independent band since forming their own label, Bossier City Records, in 2007. Bossier City marked the first of five albums they would put out over the next decade.

First released as the title track of that album, this bluegrass banger is a magnetic force responsible for captivating the band’s earliest audience.

Steeped in the Red Dirt tradition on which they were raised, Turnpike Troubadours proudly purvey regional music traditions bordering their home state.

Propped up on Texas’ unique blend of Hillcountry Blues and the Midwestern Swing brought about in Tulsa’s infamous dance halls, Turnpike Troubadours encapsulate a broadly Americana sound and experience.

Closing out 2017’s A Long Way From Your Heart, this bluesy tune is reminiscent of their earliest influences.

The band wrote this one for the same reasons Don McLean wrote 'American Pie'. It’s both an ode to the forefather’s of Americana music, and a rallying cry against the commercialization of rock n roll.

If the reckless abandon exhibited here rings a bell, then this one’s for you.

Always opting to “show rather than tell” Turnpike Troubadours’ witty lines like “You got Chevrolet as old as her / Hell, you bought it new” paints a perfect portrait of the humorous situation.

This simplistic southern rock song soundtracks such a scenario - a redneck Romeo and Juliet narrative for the present day.

Hailing from southwest Arkansas, Lorrie ain’t no Disney princess. But this cigarette-chiefin’, dominoes-playin’ heartbreaker remains the apple of this star-crossed lover’s eye, despite the damned nature of the romance.

In the same vein as the Counting Crow’s 'Meet Virginia', this quirky country love song is among the band’s most affectionate offerings to date.

Everyone has that someone who shaped the way they see the world, and this song capitalizes on the sappy sentiment.

The lyrics include specific details of a lover, but — like any good love song — the overarching sentiment is broad enough to insert your own special subject.

Written from the wake of a romantic shit storm, ‘Wrecked’ is a charged country track.

These aren’t fighting words; the weary words just roll along with the punching percussion. Nostalgia seeps through the searing pedal steel before the lyrics begin to detail the destruction.

Eventually, he surrenders to “salvage what [he] may when [she’s] gone.”

Lorrie returns for yet another appearance on this classic Turnpike track; the group’s signature storytelling shining through its simplistic arrangements.

In three-and-a-half minutes, the track chronicles a man coming to terms with what’s truly important in the face of unimaginable loss.

There’s a line in each song for every single listener — one that cuts deep through emotional tissue to reveal a palpable sense of something subjectively personal.

What it is exactly that hits home varies from listener to listener. Still, the band’s ability to transform specific experiences into universal sentiments has allowed for a music career worth fighting for.

Sure to wreck your whole damn day, this devastating track details the decision-making process of a man on the precipice of a pivotal life decision. His options are to settle down, or run for the hills — as he’s done so many times before.

The ethos of the album hangs on this critical, confessional song. Painstakingly honest, the weight of these words resonates with nearly every listener — making this title track a classic.

A Tornado Warning (A Long Way From Your Heart)

Subtle cues like “tan legs checkered from a folding chair” set the scene and season as the southern rockers seek shelter from a weather event. You can almost feel the sticky mid-summer air as the band set off a pedal steel siren call.

The swirling storm clouds ahead are nothing out of the ordinary for these Oklahomans, but the immersive experience details the anticipation of intense weather with acute detail.

This one goes out to all the sorry souls still seeking that “old familiar feeling.”

Despite devastating lyrics about a lover turned “interstate daydream,” this iconic rock song celebrates a resilience deep within these road warriors; its supermarket scene residing rent-free in the minds of anyone on the losing end of a breakup.

Subscribe and listen to Holler's The Best Turnpike Troubadours Songs playlist below now: