A legendary songwriter and kingpin of outlaw country music, Kris Kristofferson’s literary approach to songcraft came to define an era. While many of his songs feature down-on-their-luck protagonists, Kristofferson’s life has been mythic.

Delving into his lengthy catalogue, Holler determine which of these have really stood the test of time in our best Kris Kristofferson songs list. 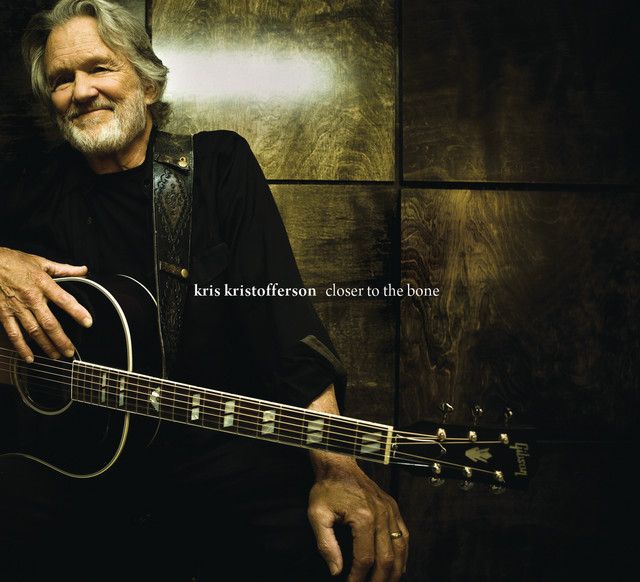 Kristofferson wrote ‘Good Morning John’ for Cash in a bid to support his friend’s bid for sobriety.

The song’s direct and heartfelt language expresses his love and respect for Cash and demonstrates the vulnerability that so often gives Kristofferson’s work its gravity.

“I love you, John / In the cold and holy darkness / You were always shining brighter than a star”. 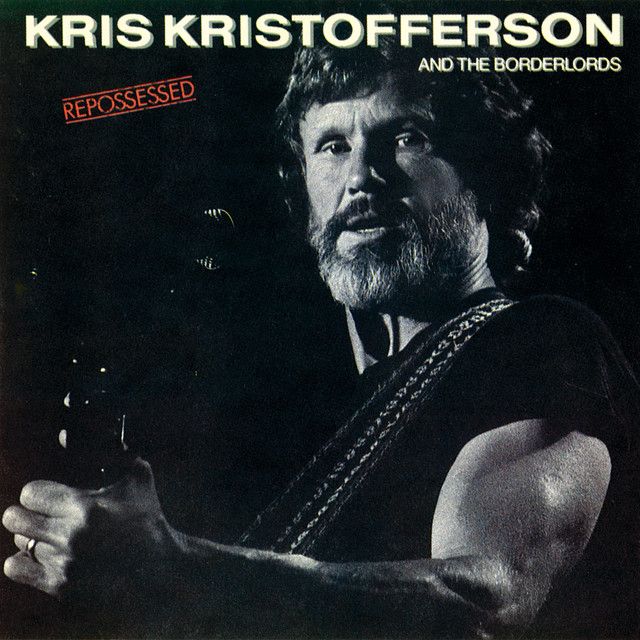 Another in Kristofferson’s catalog that Cash recorded prior to its writer, ‘They Killed Him’ is a tribute to the lives and martyrdom of Kristofferson’s heroes Mahatma Gandhi, Martin Luther King and Jesus Christ.

The song resonated with Bob Dylan as well as The Highwaymen, who both released studio and live versions of the song. 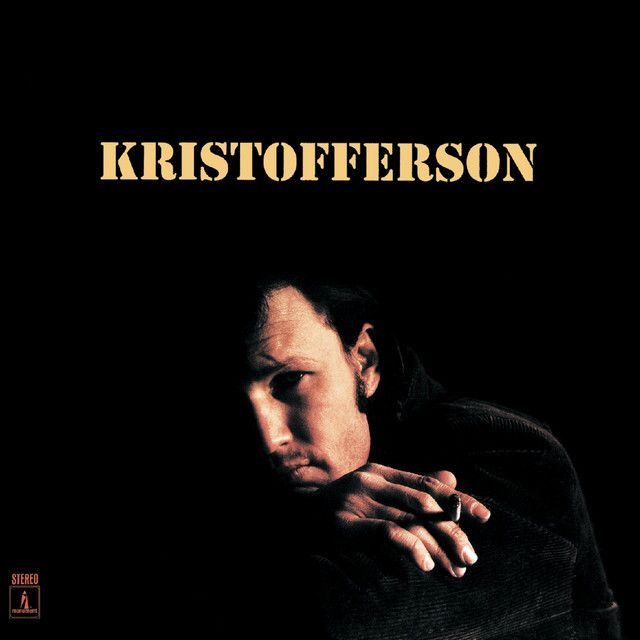 To Beat The Devil

With its earnest, spoken word intro, half-sung verses and air of determination, ‘To Beat the Devil’ is a testament to the power of upholding one's own integrity.

“And if I never have a nickel / I won't ever die ashamed / ‘Cause I don't believe that no one wants to know". 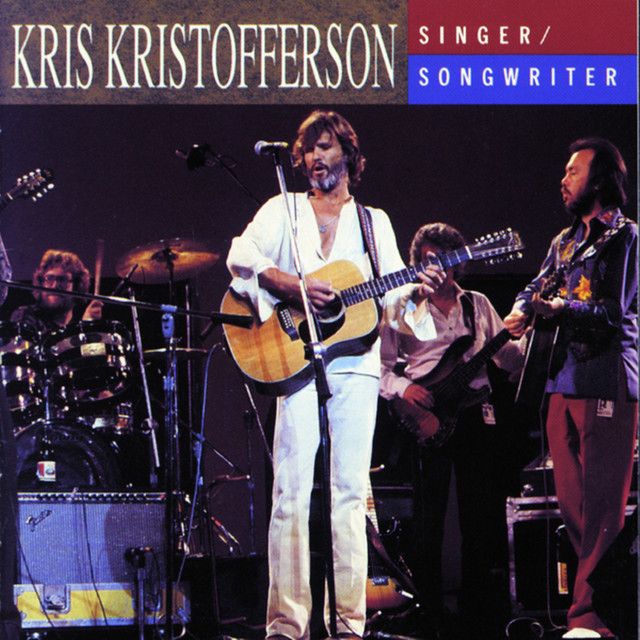 From The Bottle To The Bottom

At the same time his performance and movie careers were taking off, Kristofferson released a series of albums with his then-wife and singer Rita Coolridge, resulting in yet another string of hits.

‘From the Bottle to the Bottom,’ from their Full Moon album of duets, won the pair a Grammy. 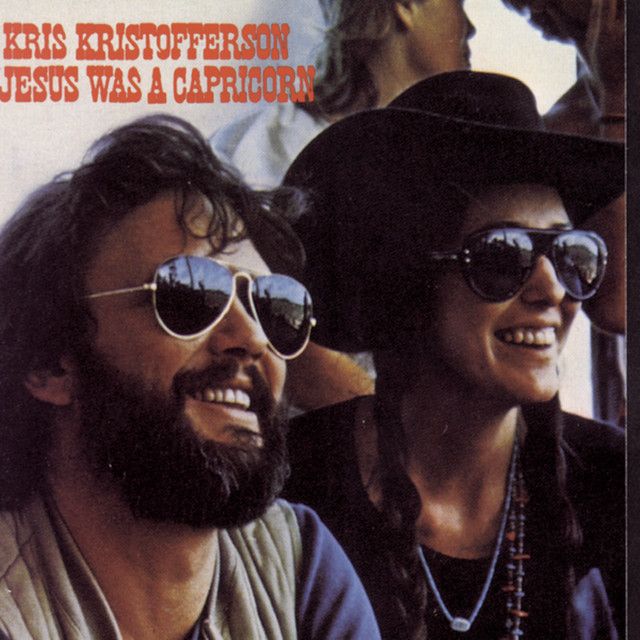 Jesus Was A Capricorn (Owed To John Prine)

Written as a nod to Prine, whose work he admired, the title track of Kristofferson’s 1972 record serves as both social critique and personal credo.

It examines, as much of his material does, the foibles of human nature and martyrdom: “Most of us hate anything that / We don't understand”.

As Kristofferson began parlaying his musical success into an equally golden movie career, his songs continued to find favor among other singers.

Brenda Lee’s version of this devastatingly clear-eyed assessment of love gone wrong became a hit the same year Frank Sinatra included it on Ol Blue Eyes is Back. 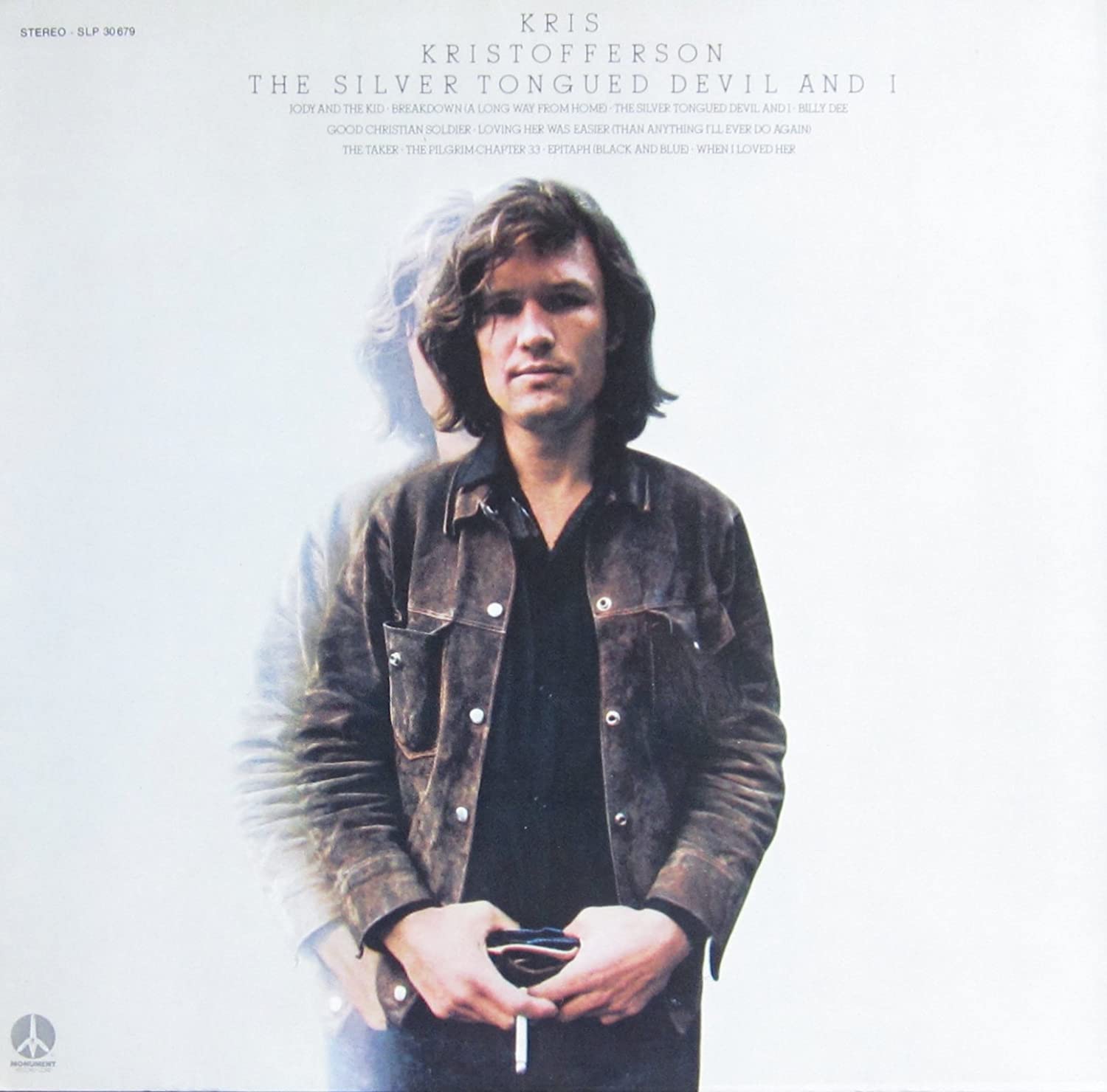 Loving Her Was Easier

The commercial success of ‘Loving Her Was Easier’ established Kristofferson as a performing artist as much as a songwriter, despite his self-described ‘frog’ voice.

Having ascended the Adult Contemporary charts upon its release, the song was subsequently covered by many country artists, including fellow Highwaymen Waylon Jennings and Willie Nelson.

Closer To The Bone

The title track to Kristofferson’s 20th studio album is a spare, reflective and surprisingly upbeat song.

The song is about living while facing down one’s own mortality, distilling many of the guiding principles which fueled Kristofferson’s remarkable life: “Singing to the starlight / Over the horizon / Open to the pleasure / Equal to the pain”. 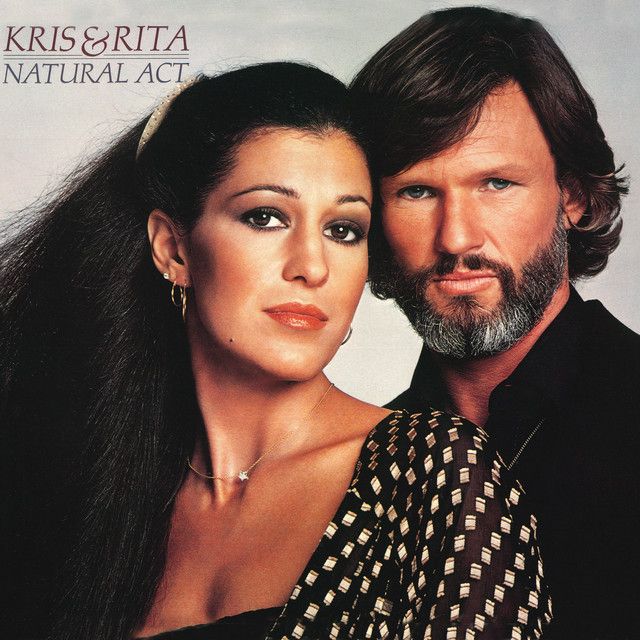 Please Don't Tell Me How The Story Ends

Another perennial classic, Ronnie Milsap was the first to make this tale about two lovers seizing the moment a hit.

Kristofferson would release several versions over his career (including one with soon-to-be ex Coolridge on Natural Act), while Nelson, Bobby Bare and Buddy Miller recorded notably moving versions. 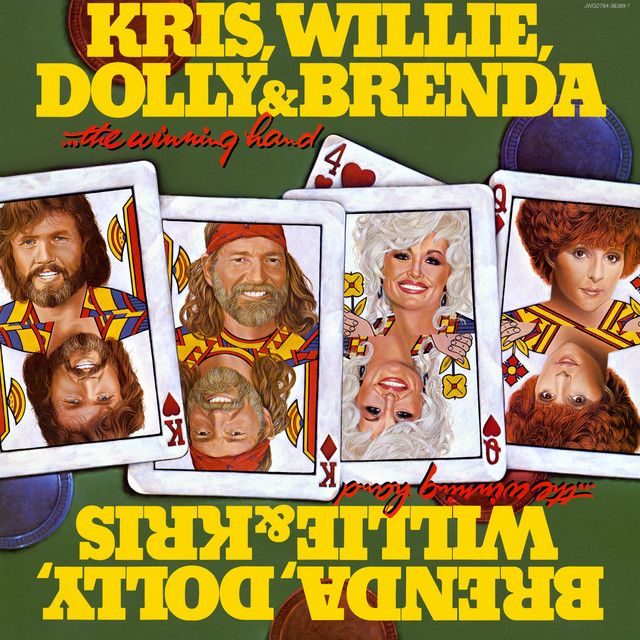 Based on Chapter 15 of John Steinback’s Pulitzer Prize-winning book The Grapes of Wrath, ‘Here Comes the Rainbow Again’ is about a poor farm family during The Great Depression.

Recorded by Cash, Kristofferson included it on his collaborative album with Nelson, Lee and Dolly Parton, The Winning Hand, epitomizing his expert hand at telling a nuanced story in song.

Kristofferson turned a personal low point into the biggest hit of his career with this gospel-ting song about surrendering to Christ amid a cathartic church service.

As with so many of his songs, ‘Why Me’ moved other artists as much as audiences, notably Elvis, who performed it regularly throughout the 1970s.

For the Good Times

‘For the Good Times’ established Kristofferson as a top songwriter after Ray Price turned the bittersweet song about the end of a love affair into a #1 in 1970.

The song soon established its own renown through countless other interpretations, including those by Al Green, Parton and The Little Willies.

Help Me Make It Through The Night

A timeless song about desire and loneliness, ‘Help Me Make It Through the Night’ first caught fire when Sammi Smith took it to the top of the charts in 1970.

Smith went on to win a Grammy for Best Female Country Performance, inspiring numerous other interpretations by a who’s who of artists, including Glady Knight and Nelson.

Me and Bobby McGee

Janis Joplin left such an indelible mark on ‘Me and Bobby McGee’ that some people are surprised to learn it was written by Kristofferson.

At the suggestion of producer Fred Foster, Kristofferson taught Joplin to sing it himself, but wouldn’t learn that she'd recorded a version until after her untimely death.

Kristofferson’s career path was clear when Cash recorded ‘Sunday Morning Comin’ Down’ in 1970, earning Kristofferson Songwriter of the Year honors.

This iconic song about a down and out man stumbling through a hangover is full of evocative details, longing and regret, and is simply one of the greatest songs of all time.