His millions of loyal subjects give praise to The King for many different reasons. Some consider him as rock 'n' roll ground zero, others as a swoon-worthy movie star. Many know him as the ultimate leather-clad idol, and some lap up the bejewelled glitz of his later years. But there's yet another, less celebrated tier to the Elvis legacy, and that's as a trailblazer and torch-bearer in country music.

Presley's early reputation was founded more on the Louisiana Hayride than the establishment rival Grand Ole Opry, on which he only appeared once, in 1954 (to perform the No. 1 on our list, in fact). Soon, neither genres nor society rules could contain him, as his electric sexuality amplified the allure of his historic early recordings. But in his salad days, Elvis was as much of a smash on country radio as on the pop airwaves.

Holler's list of his greatest moments in country acknowledges those early landmarks, when so-called experts were befuddled by his intuitive intermingling of hillbilly, blues, folk and rhythm and blues elements into a new cultural phenomenon. But it also recognises that Elvis' love for the traditional country sound was a huge part of his final decade. That work played a big part in ensuring that, as well as being pop music's greatest star, he was deservedly inducted into the Country Music Hall of Fame in 1998. 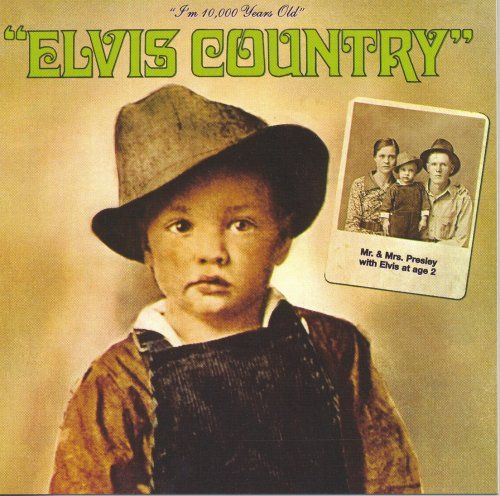 I Really Don't Want To Know

We make no apology for including five selections from the landmark LP that became his definitive work in the field, 1971's Elvis Country (I'm 10,000 Years Old). It's a marvellous document of just how expertly steeped in the sound he was. The album's live-in-the-studio approach is also an exciting reminder of his ability to both lead and interact with a band, here featuring such greats as James Burton, David Briggs and Eddie Hinton. Its only single, a nod to his formative years, was previously a pop ballad hit for Les Paul and Mary Ford in 1954. 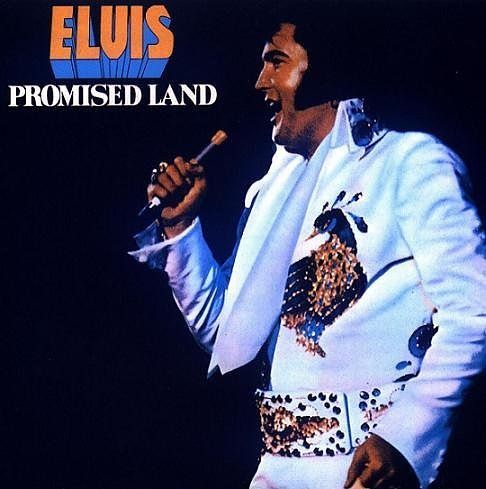 There's A Honky Tonk Angel (Who Will Take Me Back In)

Conway Twitty's country No. 1 of 1974 was famously covered in the UK by Cliff Richard, who then realised its subject matter concerned a lady of the night and dropped it like a live grenade. Elvis also swiftly seized on the Troy Seals/Denny Rice composition for his often country-leaning Promised Land album. 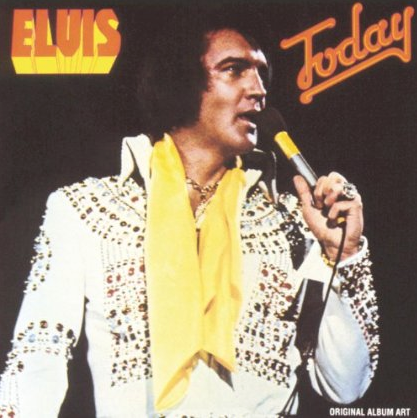 Just four months after Promised Land came Presley's second album of 1975, the somewhat wearily titled Today, produced as usual by his regular studio confidant Felton Jarvis. Its sessions would mark the last time that Elvis recorded in a studio, at RCA Studio C in Hollywood, after which his endless touring was punctuated by sessions at Graceland. Among rock 'n' roll workouts and ballads, this was his assured take on the song most associated with his good friend Tom Jones.

Make The World Go Away

Presley's lifetime talents as a song interpreter were well placed in country, as he confidently cherry-picked favourites from the genre's already rich history. This tear-stained Hank Cochran composition was a major hit twice in the 1960s, for Ray Price and then for Eddy Arnold. Included on the Elvis Country set, appropriately cut in Nashville, it featured his old vocal running mates the Jordanaires.

This number from Promised Land was written by Texan notable Larry Gatlin, who was also building his own substantial career (and would soon own his first top tenner with 'Broken Lady'). The gentle arrangement of the gospel-fuelled 'Help Me' featured pretty piano by Swedish musician 'Pete' Hallin, and the single gave Elvis yet his next top 10 country hit. 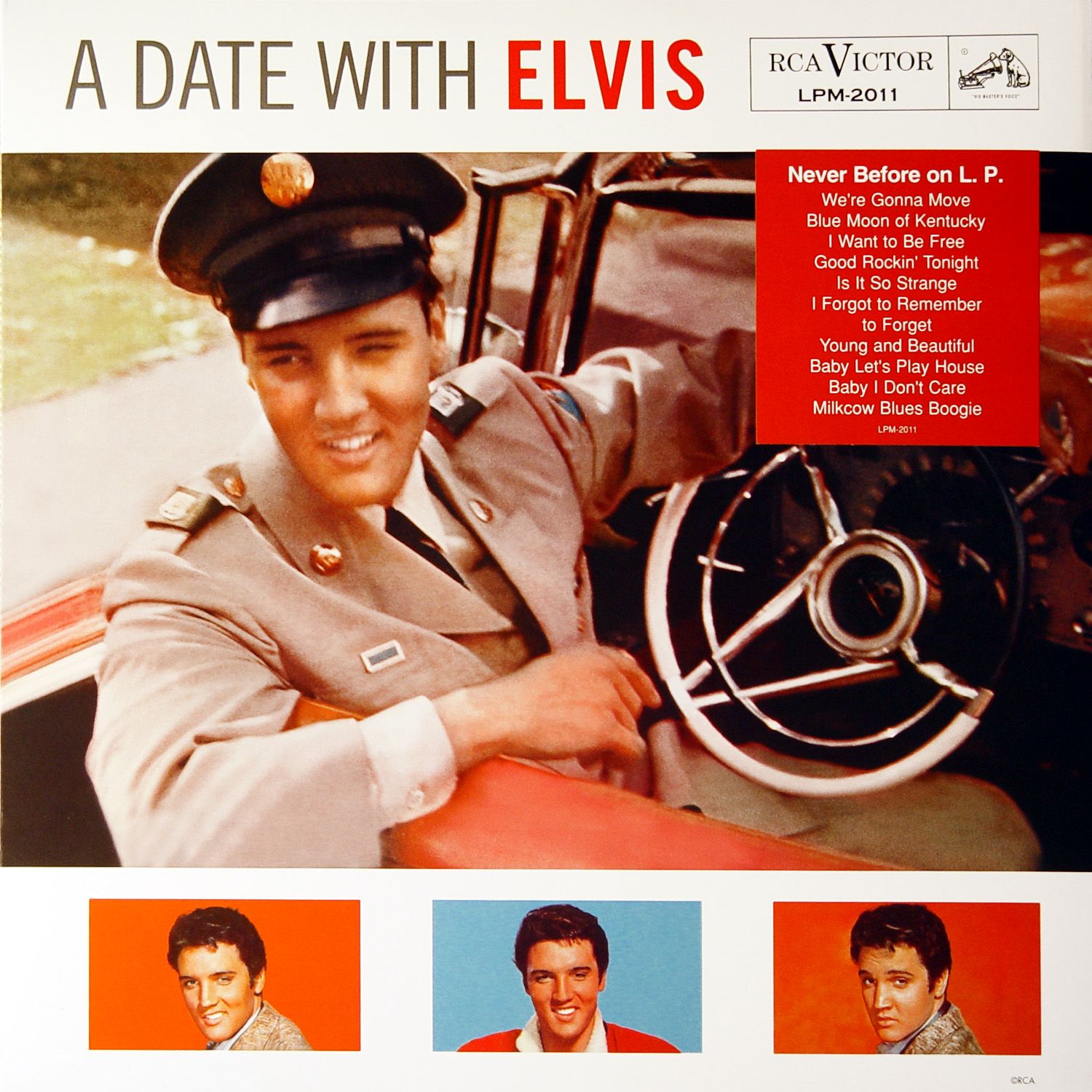 I Forgot To Remember To Forget

Back we go to the infectious innocence of the Sun years, and the 20-year-old Presley's final single for Sam Phillips' label. It became Presley's first No. 1 when it topped the country chart in February 1956, by which time 'Heartbreak Hotel' was in the process of ripping the rule book to shreds. Scotty Moore's fabulous southern guitar sound and Bill Black's galloping beat make this another essential early Elvis outing.

There Goes My Everything

Jack Greene's No. 1 of 1966 was first known in the UK by another of Elvis' friends who could bring country into pop, Engelbert Humperdinck. Many others got to it before Presley, from Ray Price and George Jones to Kitty Wells and Connie Smith, but The King's interpretation itself did much to introduce international audiences to the Nashville sound. 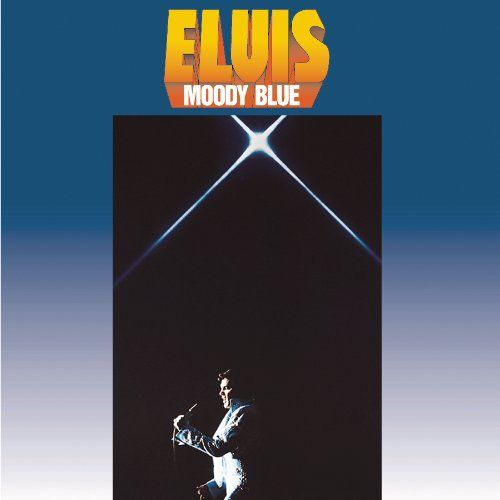 She Thinks I Still Care

The Moody Blue album, released in July 1977, just a month before Elvis' death, cobbled together studio leftovers and live recordings. The title hit was captured at the same Graceland sessions as this favourite, which had already been around the Nashville houses, most notably in the chart-topping 1962 version by George Jones. 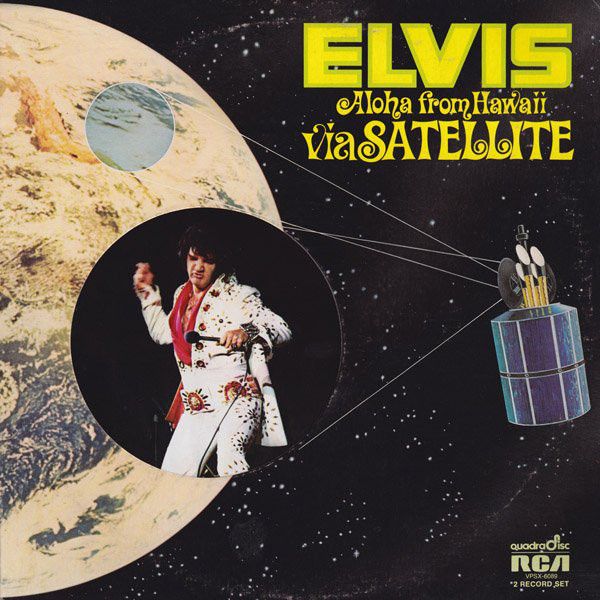 I'm So Lonesome I Could Cry

Elvis introduced this Hank Williams staple on stage at the Aloha From Hawaii special as “probably the saddest song I ever heard”. Hank recorded the original when Elvis was just 14 and developing his love of the country trailblazer. He went on to own and cherish records by other Music City heroes such as Ray Price, Dolly Parton, Merle Haggard and Ronnie Milsap.

Funny How Time Slips Away

One of Willie Nelson's finest moments as a songwriter was first made a hit by Billy Walker, on the country charts, and Jimmy Elledge on the pop side. As so often, it had been remade by dozens of artists, from Brenda Lee to the Supremes, by the time it won a huge new endorsement on Elvis Country. He gives it a suitably forlorn and sensitive treatment. 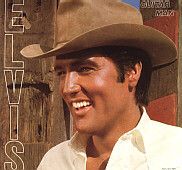 Felton Jarvis' posthumous 1981 remix, which added new instrumentation to Elvis' 1967 hit version, is perhaps a little more country, but is hard to find in official online outlets. Ace guitarist Jerry Reed was drafted in to update his own deft guitar motif with an electric feature, and the new version became The King's last country No. 1. The original gives the lie to the idea that nothing good came from his later film soundtracks, residing on 1967's Clambake. 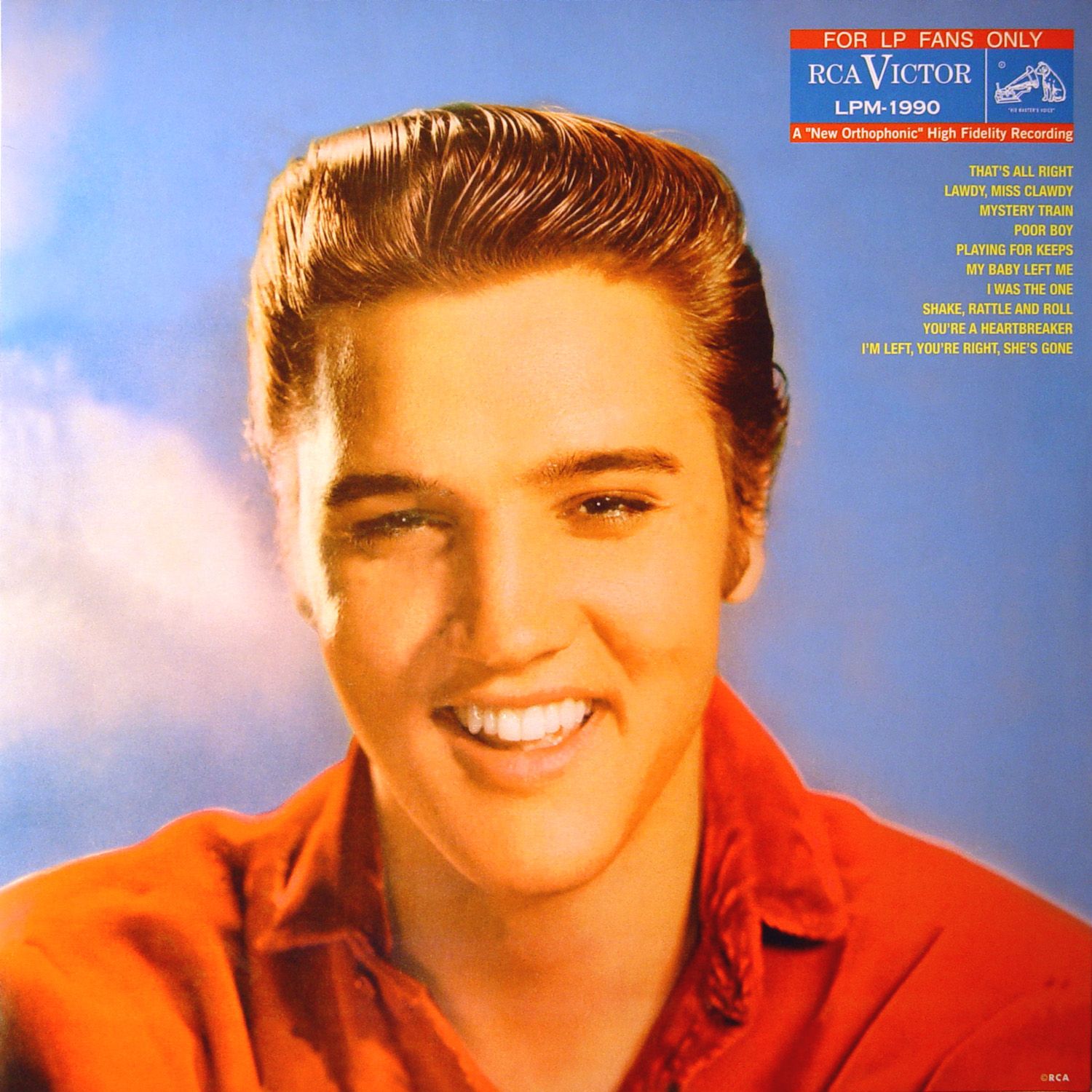 The Snearly Ranch Boys are little celebrated for their place in the early pages of the rock 'n' roll story, but they included Bill Taylor and Stan Kesler, who wrote this key song from Elvis' Sun years. It was the 1955 flip side of 'Baby Let's Play House,' on a single that was an early showcase for his dexterity in both rocking and country styles. An original of Sun 217 (for that was the catalogue number) also happens to be worth thousands of pounds.

You Asked Me To

Elvis turned 40 on the day the Promised Land album was released. It began with a killer version of Chuck Berry's title song, and ended somewhere close to outlaw country, with a simple, undeniable version of this Waylon Jennings/Billy Joe Shaver tune, a top 10 hit for Waylon a couple of years earlier as 'You Ask Me To'. Presley even sang it in the style of Jennings, who recalled in his autobiography that when they'd first met, Elvis called him “Hillbilly”.

Little Cabin On The Hill

A real piece of buried treasure from deep in the Elvis canon, this song by Bill Monroe and Lester Flatt lent itself to just about the most bluegrass workout Presley ever recorded. It percolates along spontaneously for less than two minutes on Elvis Country, with great fiddle by Buddy Spicher and harmonica by later Country Music Hall of Famer Charlie McCoy. As powerful in its own way as those impromptu rockers on the 1968 comeback special.

Is it country? Rock 'n' roll? Hillbilly? Of course 'Blue Moon Of Kentucky' is all of the above and more. Funny to think that one of the songs that helped give birth to a rocking revolution in 1954 started life nearly 10 years earlier as a waltz by Bill Monroe. Elvis, Scotty Moore and Bill Black gave it electricity in every sense, upgraded it to 4/4 time, and the world was never quite the same.