With only three albums to their name, released between 1966-68, LA’s Buffalo Springfield created a template for the West Coast country rock aesthetic later popularized by groups such as the Eagles, Poco, and The Flying Burrito Brothers.

The trio of talented guitar playing/songwriting frontmen - Stephen Stills, Neil Young and Richie Furay - crafted a sound that remains relevant over 50 years after their demise.

Here is Holler’s list of 15 of the best Buffalo Springfield songs. 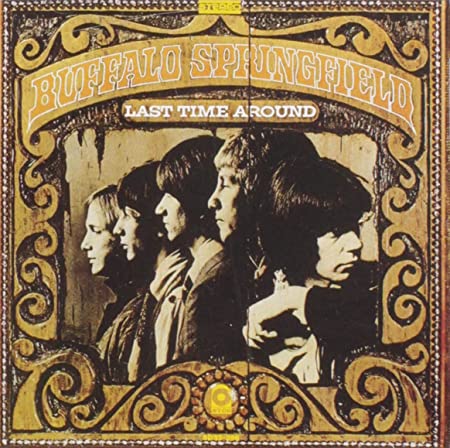 Stephen Stills’ Latin influences reveal themselves on this Bossa Nova-styled pop confection, one of his contributions to 1968’s appropriately titled Last Time Around.

It’s a sweet, simple song that floats in a whimsical pop dream and shows just how diverse the collective’s approach was.

Stills connects with the twangy closing entry on Springfield’s 1966 debut. The peppy tempo obscures angry lyrics where the singer “sees another man in your eyes,” enlivened by a short but potent guitar interchange between Stills and Young shoehorned into its compact 2 ½ minute runtime. 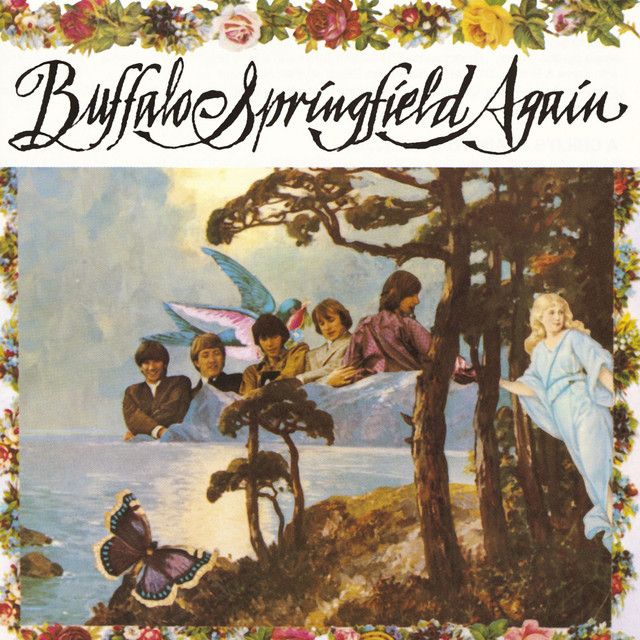 A Child's Claim to Fame

The Dobro solo, played by legend James Burton, highlights a song expressing Furay’s frustration with Young. It begins and ends with “There goes another day and I wonder why / You and I keep telling lies”.

I Am a Child

Young used Furay’s previous reference and wrote a song around it, using his voice as an innocent youngster with “I am a child, I'll last a while” over a dulcet folk/country strum. He returned to it often, including it as part of the acoustic opening set of 1978’s Rust Never Sleeps tour.

Never one to abandon a quality hook, this bluesy Stills rocker got lost on Springfield’s final release. He famously returned to it, though, as the end section of CSNY’s Déjà Vu opening track ‘Carry On’.

The query of “Now that we’ve found each other / Where do we go now?” is not on that version but could apply to the uncomfortable situation he found both bands in.

Sit Down I Think I Love You

Stills checks in with a tasty slice of commercial pop; one that features some gnarly guitar from Neil Young, contrasting with the former’s more honeyed country tone.

It became a far bigger hit when covered by The Mojo Men, a San Francisco based collective that slicked it up substantially, landing at #36 on the singles chart. Donny Osmond also covered it.

Flying on the Ground is Wrong

This poetic, somewhat obtuse, Neil Young-penned ballad with its lilting melody, apparently about a romantic breakup he initiated, was given to Furay to sing.

But Young loved the song enough to occasionally record it in his post-Buffalo Springfield career, including a terrific, country version with his International Harvesters outfit on 1985/’85’s tour, finally released in 2011.

Do I Have to Come Right Out and Say It

The B-side to 'For What It’s Worth' is one of Neil Young’s most melodic works. This easy groover is again sung by Furay, who didn’t have any originals included in the band’s debut.

Three-part backing harmonies foreshadow those from CSNY. The lyrics, concerning why the singer needs to ask his romantic interest for permission to continue, aren’t exactly Dylan-esque, yet the song’s dreaminess is infinitely engaging.

Neil Young’s brooding, atmospheric, string enhanced opus owes as much to producer Jack Nitzsche’s ruminating orchestration as to the writer’s evocative lyrics (likely about a lost love) and the ballad’s achingly quivering vocals.

It still sounds like little else from Young, or any other artist, and remains eerily affecting over a half century beyond its 1968 appearance.

The romantic ode to his wife shimmers with an honesty reflected in the finest classic country and the singer’s sincerity is undeniable, ending the band’s recorded legacy on a melancholy note.

Stills strikes again with this lyrically cautionary, peppy country ditty about having to deliver a break-up letter to an acquaintance’s girlfriend, since his buddy doesn’t want to do it in person and “see her cry”.

The brief instrumental middle section mixes in a nifty bluegrass riff too.

Another terrific Stills nugget, reportedly about Grace Slick but likely directed to any muse who comforts him, mixes country with blues and even some of the titular rock and roll. The latter is especially noticeable in the distorted guitar break. David Crosby sings backing vocals.

Buffalo Springfield’s first single didn’t fare well, landing at #110 on Billboard’s chart. Regardless, Young’s early composition (written 1965), and sung by Furay, remains one of his strongest if most enigmatic songs.

Furay’s plaintive voice carries the hurt of the titular character who reportedly suffered from multiple sclerosis. The Carpenters covered it with a jazz swing on their 1969 debut.

One of Springfield’s handful of timeless classics finds Stills combining country with bluegrass, rock, blues and adding a dollop of bubbling wistfulness.

Lyrically fuzzy but reflective (the bird might be a woman giving herself a “bath of tears”), his guitar work and the song’s twisty changes remain astonishingly complex, shifting into a unique and idiosyncratic 4 ½ minute suite-styled entity.

For What It's Worth

Springfield’s most recognizable tune about the protests at the closing of an LA nightclub was initially a single released after their debut album, but later added after it became a huge radio hit.

The immediately identifiable folk/blues opening lick has been sampled often. The song has been covered by everyone from Ozzy Osbourne to most recently Stevie Nicks, and has over 400 million streams on Spotify alone.

Listen and subscribe to Holler's The Best Buffalo Springfield Songs playlist below: