And so it begins. CMA Fest 2022, the first since 2019, is soon to be underway. Downtown Nashville will shut down for a four day-and-night country music extravaganza, including stadium performances, various amphitheatres and smaller stages dotted around downtown, meet and greet booths, competitions, FREE stuff, and a chance to soak up the beauty of live music in Music City itself.

CMA Fest is the Country Music Association’s fan festival which began in 1972, making this year 50 years since its inauguration. It also marks the first CMA Fest since the CMA has promised to take more action to end systemic racism, and this time they have specifically stated that no Confederate flags are allowed at the festival. While such a policy should never even have to be created, it is an important first step of many to ensure the festival becomes a safer space for black country fans.

Remember when you’re getting ready for CMA Fest to bring a see-through reusable water bottle to refill at the refill stations and drink LOTS of water. It’s going to be HOT! Bring sun cream, a phone charger/portable charger (tickets are all digital this year!), a mask in case you feel uncomfortable in a big crowd and comfortable shoes for being on your feet all day. 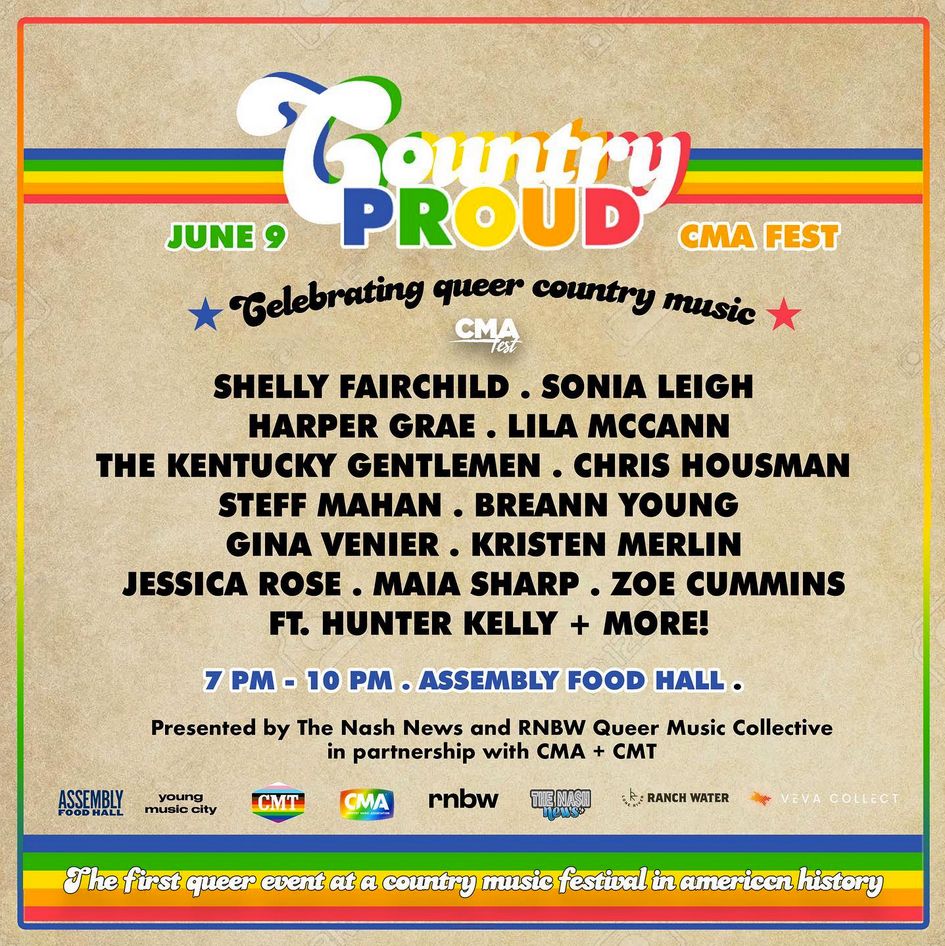 The RNBW Queer Music Collective out of Nashville have created ‘Country Proud’, the first LGBTQ+ specific event at a country music festival ever.

The showcase includes artists such as Shelly Fairchild, Harper Grae, The Kentucky Gentlemen and an appearance from Proud Radio host Hunter Kelly. Make sure to be there, not just for great music, but to be a part of an important moment in country music history. 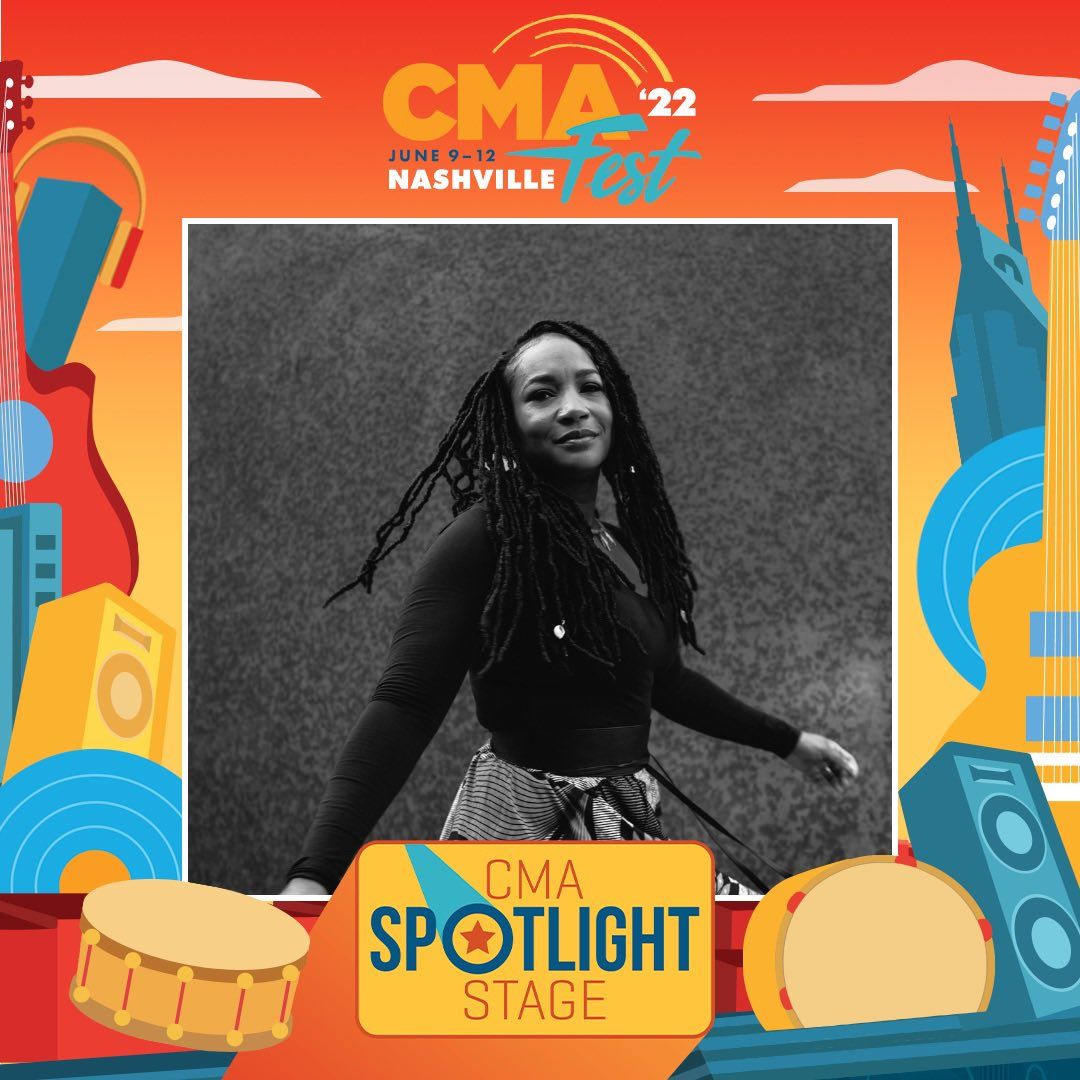 Miko Marks on the Spotlight Stage

First appearing at CMA Fest shortly after moving to Nashville in 2003, Miko finally returns to the event nearly 20 years later. For those who are ready to hit the ground running, Miko Marks will be performing on the Spotlight Stage at 11:30am on Thursday 9th. It is a sure one not to miss. 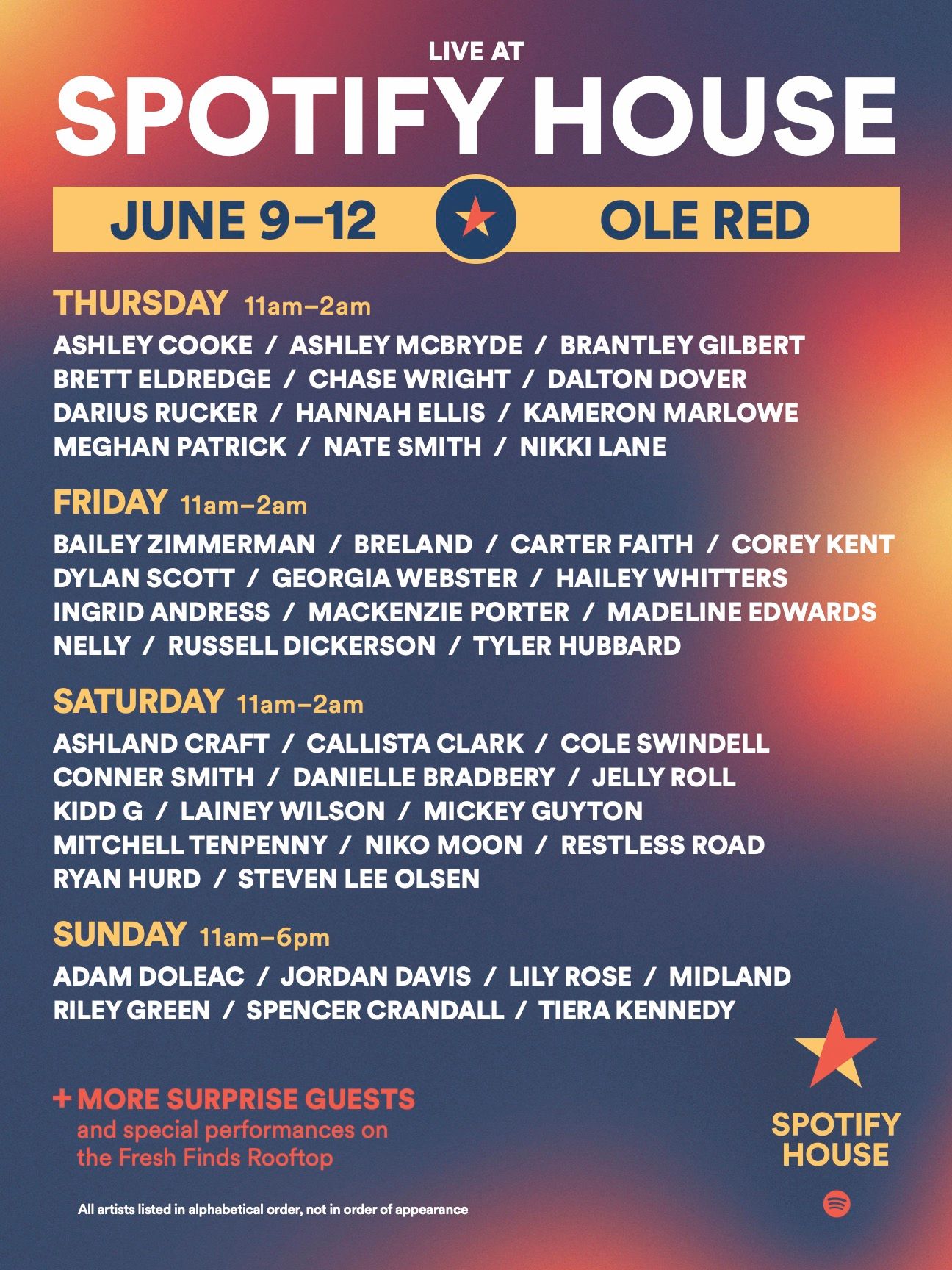 Spotify are taking over Blake Shelton’s bar on Broadway, Ole Red, for a jam-packed weekend with an incredible line-up.

From 11am-2am Thursday to Saturday, and 11am-6pm on Sunday, Spotify will showcase some Hot Country artists. Some personal highlights on Thursday are Ashley McBryde, Brett Eldredge and Darius Rucker.

Friday: Breland, Georgia Webster, Hailey Whitters, Ingrid Andress, Madeline Edwards and we can't not mention that Nelly will be there (!) 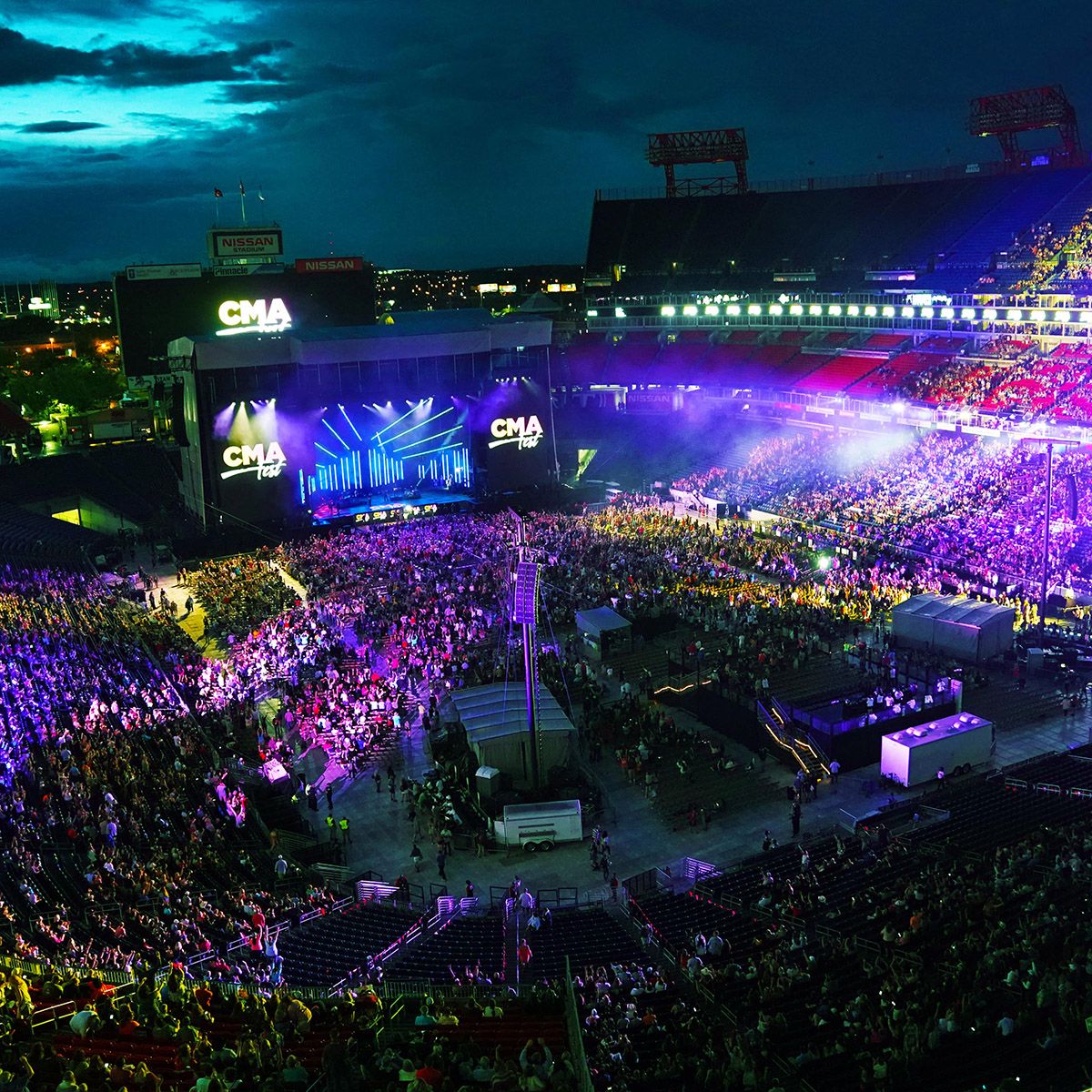 Okay, obviously the main stadium venue would be a "place to be", but specifically a really great moment to be there for is Brittney Spencer opening up the whole festival by singing the National Anthem.

There will also be a flyover by the 134th Air Refueling Wing of the Tennessee Air National Guard which will for sure be an exciting spectacle. 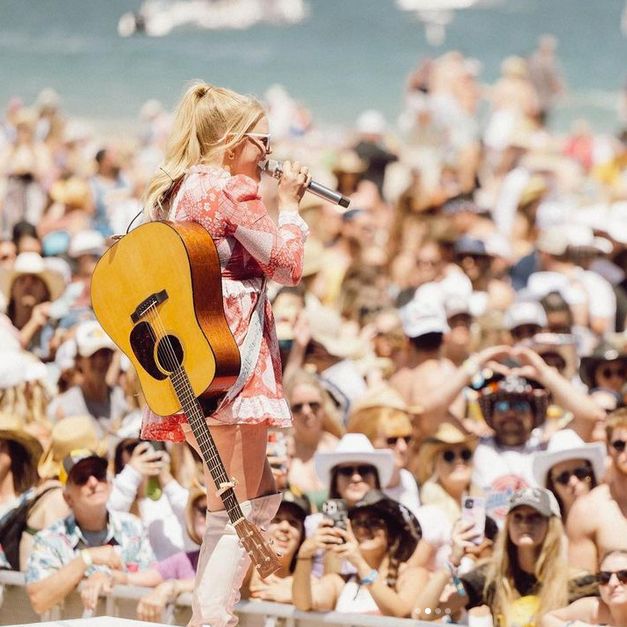 Because anything Hailey touches is gold. Is there anything more that needs to be said? She will be performing on Saturday at noon at Fan Fair X and 2:45pm on the Dr Pepper Amp Stage. 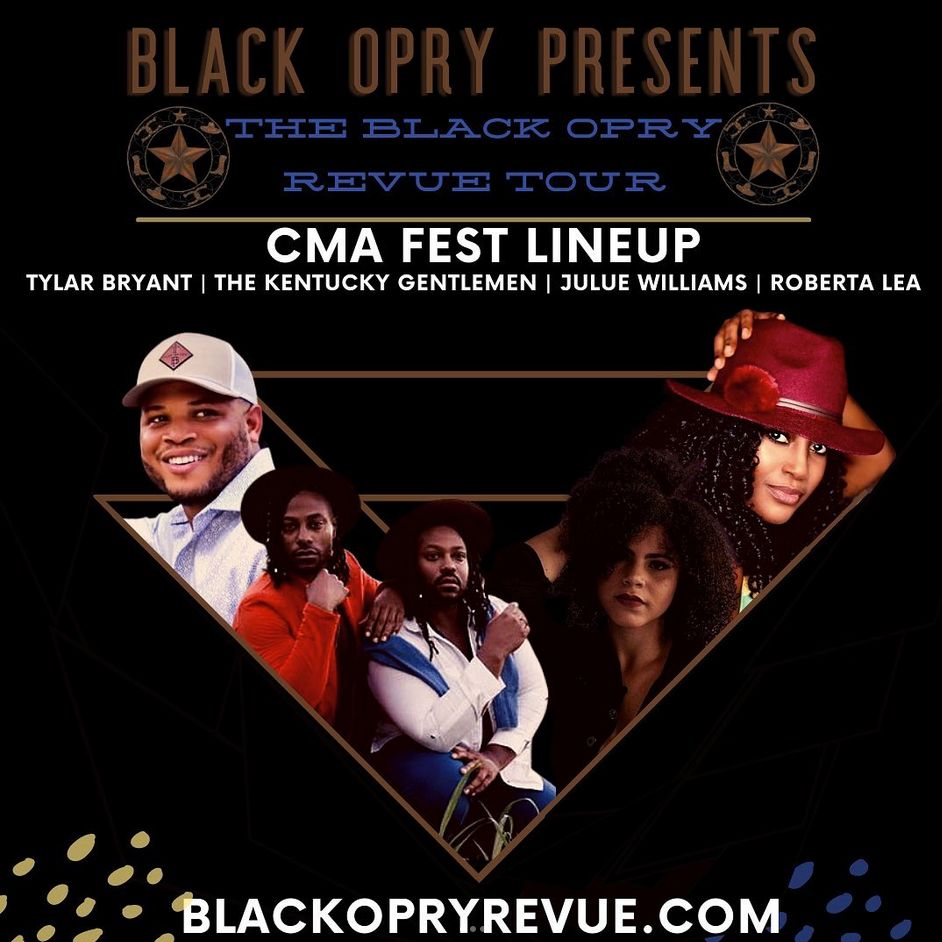 This will be a must. The Black Opry is a collective created for and by Black country artists and fans founded by Holly G in 2021. It started off as a blog website which showcased Black country artists, and has grown to be an essential force for change and a powerful voice in the industry.

They’re set to make their CMA Fest debut on the CMA Close Up Stage at 2pm on Sunday, featuring Tylar Bryant, Roberta Lee, The Kentucky Gentlemen and Julie Williams. 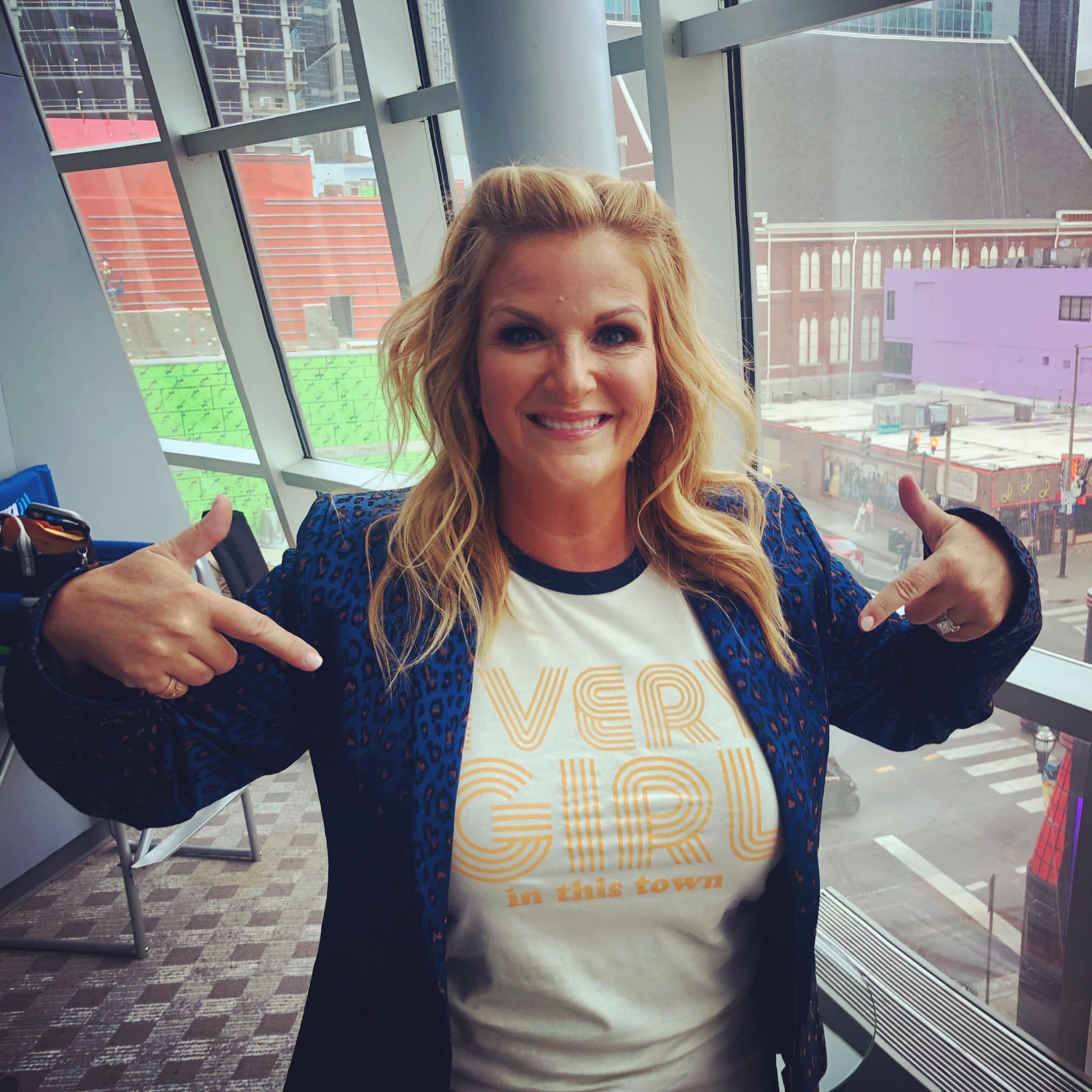 Up Close and Personal with Trisha Yearwood and Friends

If you’re wanting to mix things up a bit and listen to a panel discussion, what better a line-up is there than Trisha Yearwood herself with Lauren Alaina and Caitlyn Smith, with Elaina Smith moderating.

Who knows what they’ll be talking about but also, who cares?! I will be there.

Saturday June 11th at 2pm on the CMA Close Up Stage 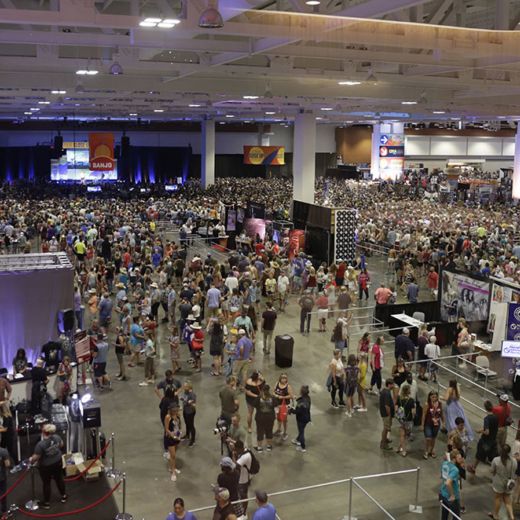 The one and only Mason Ramsey will be making an appearance at noon on Saturday FYI. 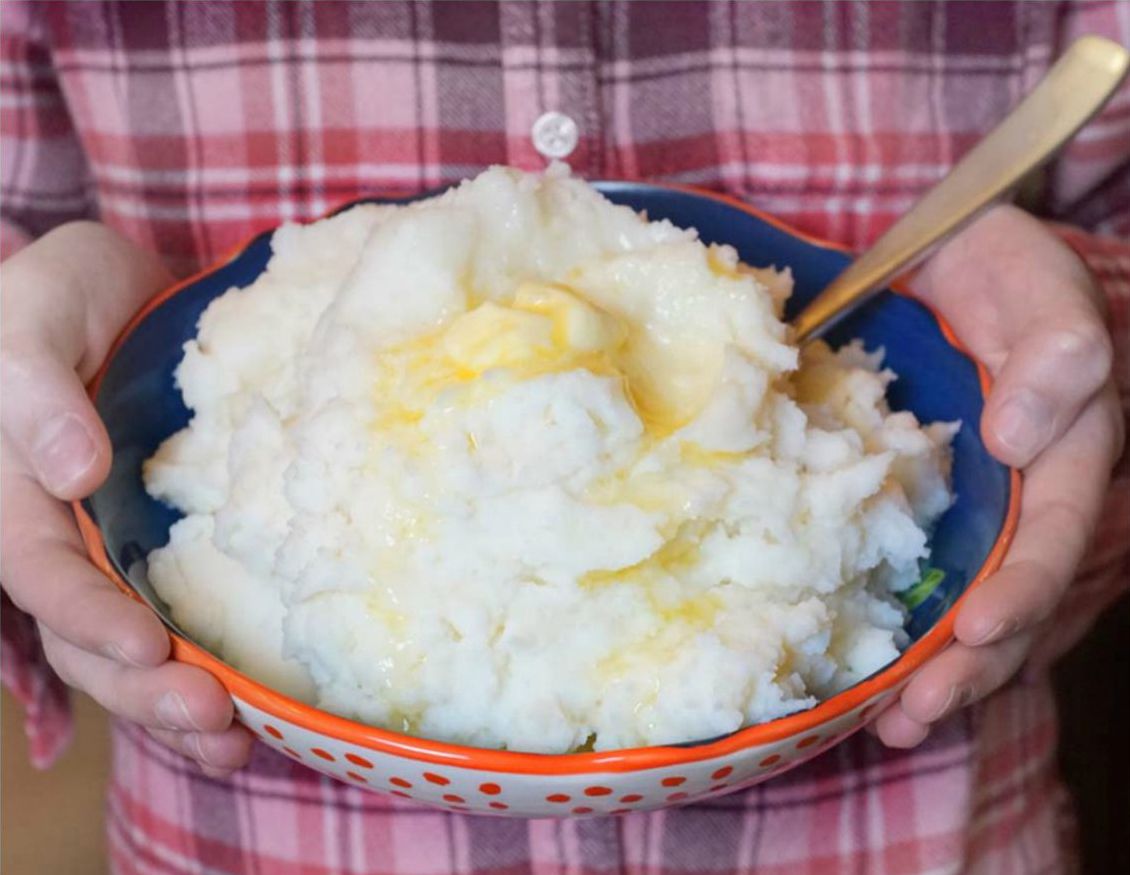 Where the free stuff is

Everyone is a sucker for free stuff, even if it’s a random water bottle from an insurance company. Lots of brands will be at CMA Fest, specifically in Fan Fair X, so make sure you’ve got an eye out when you’re wandering through the booths.

Some downtown businesses will also be giving out samples, a special mention to Idahoan who will be giving out free mashed potatoes. 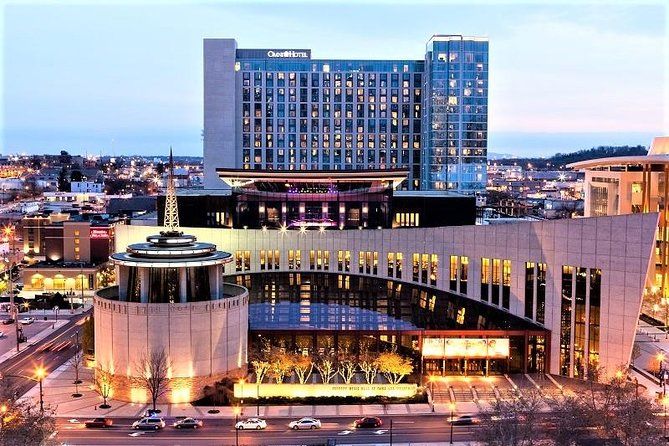 If you have any free time, make sure to head over to some of the incredible museums Nashville has to offer. I always find that learning about the history of country music enriches my everyday listening experience and makes me appreciate it so much more.

Check out the new National Museum of African American Music, the Country Music Hall of Fame and do a tour of the mother church herself, the Ryman Auditorium.

For more information on everything going on at CMA Fest 2022 head here and look out for Madeleine and our other Holler crew out and about at the festival. If you can't be there then don't forget you can watch all the best of the fest back on August 3rd on ABC with hosts Dierks Bentley and Elle King