Who saw this one coming, hey? After nearly 20 years away, blues icon and Antone's founder Angela Strehli is returning with a brand new record, and dang, are we happy about it.

Titled Ace of Blues, not only is the record Strehli's first album in over 17 years, but it's also the first release on the newly relaunched Antone's Records, now a beloved imprint of New West.

A soulful yet vigorous reimagining of O.V Wright's original, 'Ace of Blues' is premiering exclusively at Holler today. Listen below:

The track is a real boot stomper - full of fervour and a shit ton of cool. Strehli graces us with her presence like the expert she is, reminding the young guns just who brought the game to the table in the first place.

While the horns blast into life like they're parting the sea, the song as a whole isn't afraid to show some heart within its major chords, embracing the love and affection amongst the musicians recording, proof that it's damn cool to share some sentiment, however you may feel it.

A lusty, revitalising number that subtly traverses the genres in its soul, Strehli says of O.V Wright, the original writer; "He came from the gospel tradition but landed squarely in the rhythm and blues world. I loved the minor keys he chose and the toughness of his style. This song has got it all. I had fun personalizing the vamp ending. The band and horn section nailed this!"

For over half a century, Strehli has left her imprint not only on the blues, but on popular music culture as a whole. Her work towards ensuring the flame of the blues never burnt out is most keenly felt in the very walls of Antone’s — the legendary Austin club she found with the late Clifford Antone, where blues icons such as Muddy Waters, Albert King, Otis Rush, Jimmy Reed, and countless others would come to call home.

It's why it feels so right that Ace of Blues, the new 12-track album, is to be released on the Antone's Records Imprint. Bringing the joyous sounds of the classics to a whole new and engaged audience, the record begins to scratch the surface while paying tribute, not only to a small few of those artists, but to the genre as a whole.

Strehli makes effortless work of songs made famous by Elmore James, Chuck Berry, Muddy Waters, Howlin’ Wolf, Otis Clay and the late Stevie Ray Vaughan, cementing her own place as a true genius of the genre.

Angela Strehli's Ace of Blues is set for release on November 18th via Antone's Records & New West Records. You can pre-order the record from one of Holler's exclusive partners below.

Holler is exclusively premiering the new single, 'Ace of Spades', which you can listen to above. 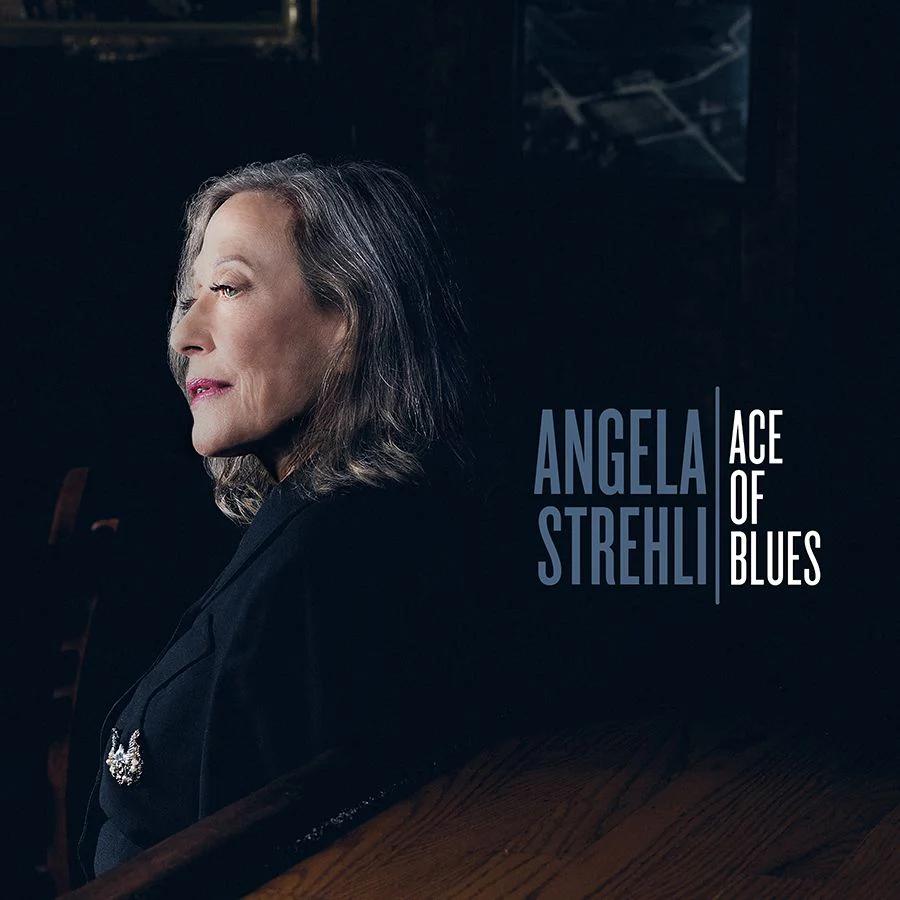 The Songs That Changed My Life: Matt Andersen