There’s a thing in country music we like to talk about called 'blood harmony' - that glorious sound when family sing together; it’s biological, it’s rare and it’s special. You can’t really teach it - you either have it or you don’t. Blood harmony comes from being kin. Not all families have it, of course (mine most certainly doesn’t), but the two sisters and one cousin that make up Chapel Hart sure do.

But stunning vocals aren't the only thing that made us sit up and take notice of this New Orleans-hailing trio. With a gift for writing lyrics that get right to the heart of matters, together they also share a contagious sense of fun, and exude an enviable confidence in knowing exactly who they are - with no apologies.

Kicking 2021 off with a bang, having already released two new singles, it sounds like everyone is about to learn who Chapel Hart truly are.

Where are you from and how has that influenced the type of artist you are?

We are from Poplarville, Mississippi. Growing up there has definitely influenced everything about who we are as individuals and as artists.

We all grew up listening to artists such as Gretchen Wilson, Shania Twain, Dolly Parton, Big n Rich, Kenny Rogers, and George Jones.

We all worked different jobs before getting the band together that we thought we’d be at for the rest of our lives. Danica worked at a hospital in the Intensive Outpatient Program, Devynn worked as a dental assistant and Trea worked as a correctional officer.

Are you more creative when you’re happy or sad?

We definitely prefer to write when we’re happy. However, there have been times where we have been able to pull out some great music while one or more of us was sad. 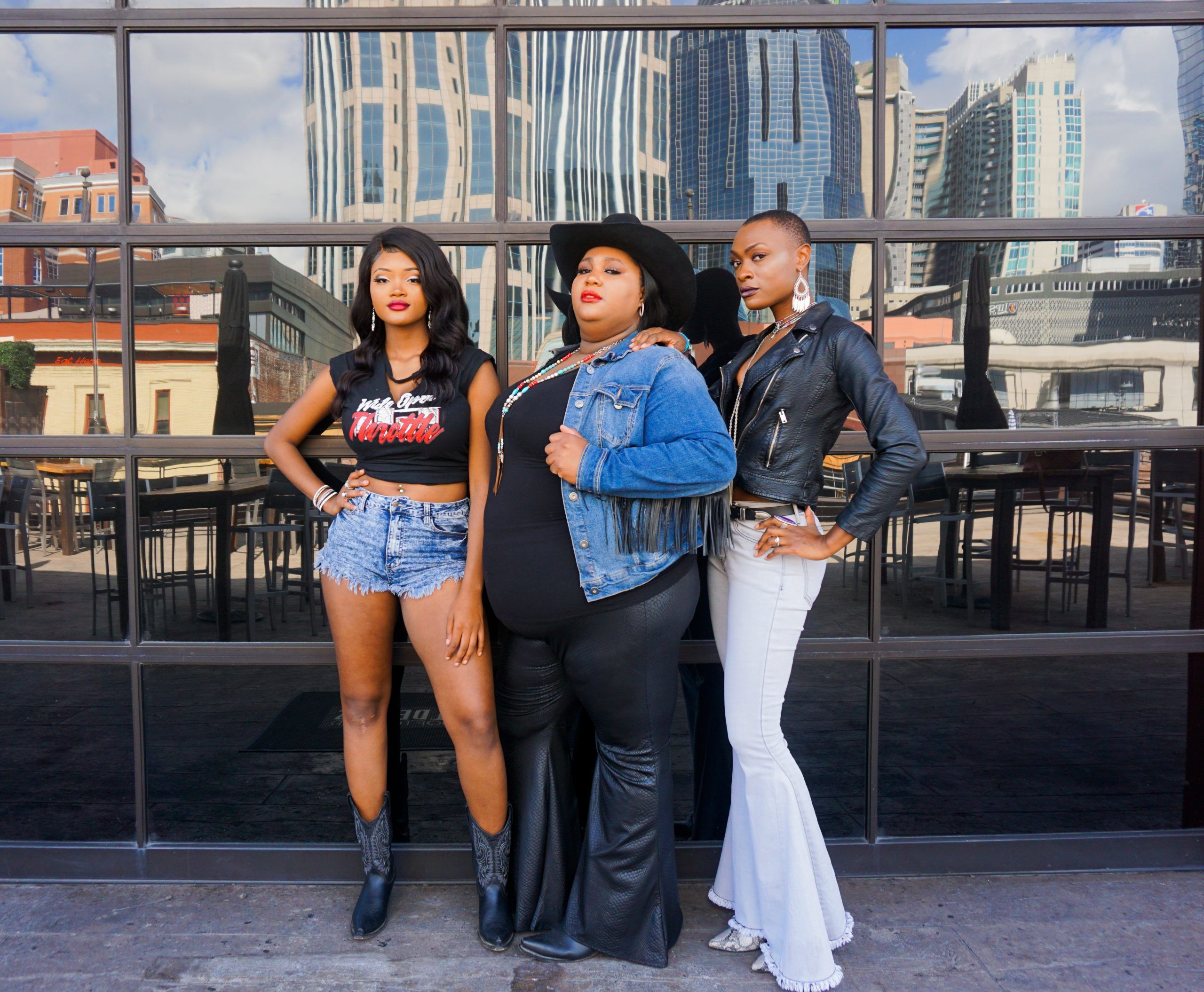 For us, usually the title. We like to come up with the concept of the song and then just build around it.

Danica - Night owl FOR SURE.

We would absolutely LOVE to work with Dolly Parton and Gretchen Wilson. They have both been such huge inspirations to us and it would mean the world to us if we had an opportunity to work with them.

What’s next for Chapel Hart?

We are expecting 2021 to be a very busy year for us. Being inducted as CMT’s Next Women has already been a whirlwind! We are in the process of working out some tour dates for this summer. So make sure that y’all stay tuned in and watch for the cities we’ll be in. We are excited to share some new music with you guys this year as well.

Chapel Hart's latest single I Will Follow is out now. Watch the official video below.