It’s inauguration day in America; Biden is being sworn in as the phone rings. On the other end is Pearl Charles, who has just released her sophomore record Magic Mirror, enjoying the California sun as she has a morning smoke. “It’s a new day,” she says, unaware that that’s exactly what Joe Biden tweeted a just few hours before.

These days Pearl is living away from the metropolitan life of Los Angeles and is in Joshua Tree, a vast landscape home to bohemians and artists, and even the odd Trump supporter that she admits to seeing every now and then. Prior to her living in the desert, Joshua Tree has been a place of great significance in the country-rock scene throughout the late 1960s and early 1970s. It was a place of escape for the artists of yesteryear, and the Joshua Tree Inn was the place that the esteemed Gram Parsons spent his final hours. Pearl is adjusting to spending more time pouring sand out her boots, though today she finds herself in L.A. for our chat. Despite not being able to tour, she’s been keeping herself busy with the release of Magic Mirror. The record has received a wealth of positive reviews from press all around the world, and she’s seeing her name being pushed into the limelight now more than ever before.

Pearl is somewhat a musical sponge. In Magic Mirror you can hear influences from ABBA to James Taylor, from sounds birthed deep in Laurel Canyon to floor fillers at Studio 54. She’s played in more of her fair share of bands, which is possibly an answer as to why Magic Mirror is such a finely seasoned record. In the days prior to our call, Pearl had been making her way through an extensive list of songs that she holds dear to her - ones that have inspired her not only in her songwriting but also her way of life, which she admits to have found hard to whittle down to just five. There’s a clear passion in her voice as she talks about each - perhaps the only thing better for her is making the music itself. 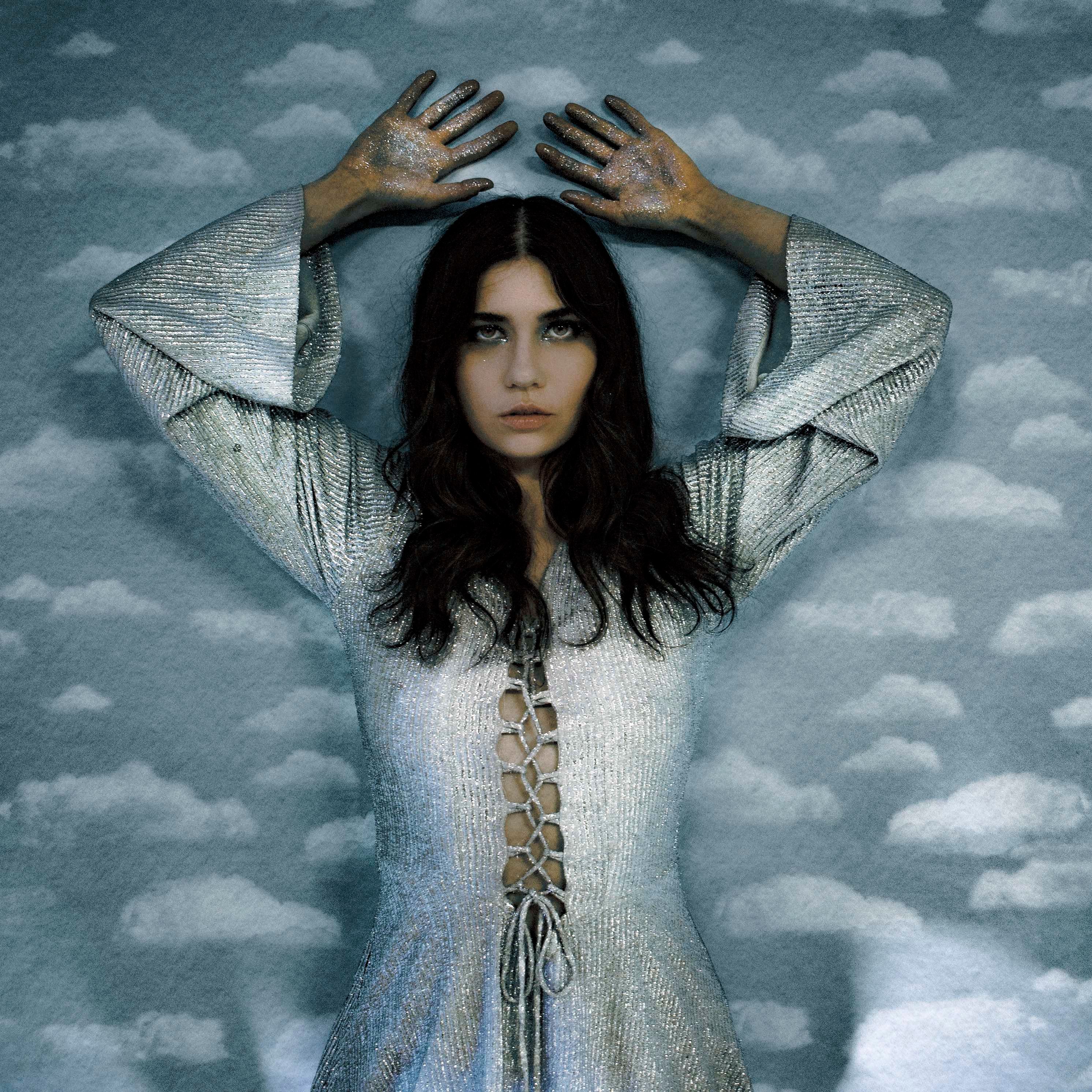 Apparently this song is about Gram Parsons. [She sings] “I have come to listen for the sound / of the trucks as they move down / out on ninety-five / and pretend that it’s the ocean”.That’s one of my all-time favourite lyrics. How evocative is that? It’s so beautiful. When I first heard this song, I felt you could feel the emotion and loneliness of someone who’s lost a partner and how she would do anything to get him back. It’s always really moved me. I’ve dated musicians and been in a lot of bands throughout my life, but at this point having a true musical partner and relationship is important. Emmylou and Gram had a fraught relationship, they were never officially romantically involved but it was obvious it was there. It was so much more than that; it was a friendship, a mentorship, and potentially a lover. There’s a feeling of her wanting to see his face just one more time. It’s always been a song that’s been so relevant to me, and I think for more people this year. Emmylou hit every point of grief in her writing and that’s why it’s such an identifiable song.

This song is from the year I was born, and I didn’t realise it came out then until I covered it. It doesn’t sound of its era, and that’s totally my style. Bonnie Raitt was dropped from her label right before this song and there wasn’t much money behind it. This record brought her back from dark days. It’s so undeniable, and talk about lyrics just hitting hard… To talk about themes of infertility - I’m not even sure if I want to have children, but I can feel that pain for a woman who does want that so badly. The next verse she sings about watching her parents getting old, and it’s just so real. I cry every time. There’s sadness hidden in the melody, and it’s something I try to achieve with my music. Life is bittersweet; there’s going to be happy moments and there will be sad moments. I think the main take away from this song is that love is the ultimate saving grace. I know that sounds cheesy, but it’s true. She found love and it made the rest of life that seems scary easier to tackle.

Sandy Denny / Fairport Convention - Who Knows Where The Time Goes

This is an example of nature-esque lyrics. I use similar tropes in my lyrics because I’m talking about natural feelings and emotions, so it makes sense to compare them to things in the natural world. Sandy Denny’s life story weighs impact on this song; she didn’t have much time, and you hear about these stories of songwriters like Denny who just couldn’t cope. There’s a line; “across the evening sky all the birds are leaving”. Ever since being a little kid I’ve been fascinated by animals. How do we know what we think we know? Obviously there’s studies behind it, but surely we can’t really know why animals do what they do. For her to talk about that in her song, even as an allegory, I’ve always thought is really well put. There’s a lot of pondering. There’s a feeling of acceptance in the song, in some ways it’s very peaceful and other ways very passive and sad.

I’ve heard this song is about his relationship with Joni Mitchell. There’s coherent imagery that all these songs conjure up. I hope to write lyrics like these someday. This one is so visual; you can see him chasing her, taking a photo of her, he captures this moment that’s supposed to be fun but you know there’s a trace of sorrow that’s always there, even in their happy moments. The lyric that always sticks out to me the most is; “when you see through love’s illusions / there lies the danger / and your perfect lover just looks like a perfect fool / so you go running off in search of a perfect stranger”. It’s this idea that when you fall in love with someone they are perfect to you and then once you get to know them that perfection goes away and that makes that person human. You’ve put them on a pedestal that informs your own narrative of your own life, and that all comes toppling down because you’ve invested so much in this other person being someone. I feel like I’ve been through countless relationships like that. It’s scary because it questions everything about your views and that’s what really stood out for me in this song.

Paul Simon - Run That Body Down

This is another terribly sad song… Anyone can feel like run down, but hearing this song as a touring musician really struck me. I know so many people that struggle with these themes; even the artist that turned me onto this song has that dark edge, drinking too much and trying to cope and numb themselves. The song hits the lifestyle of being a touring musician, always on the road and just getting older. Trying to maintain a lifestyle you had when you were young and not accepting that you can’t do that anymore. It’s a simple song; how long do you think you can do this to yourself? Whether it’s substance abuse, a bad relationship, a bad job, it can be anything. It’s such a universal song.