It comes as little surprise that McNally has finally got around to honoring Jennings with a disc dedicated to highlights and a few obscurities from his catalog. 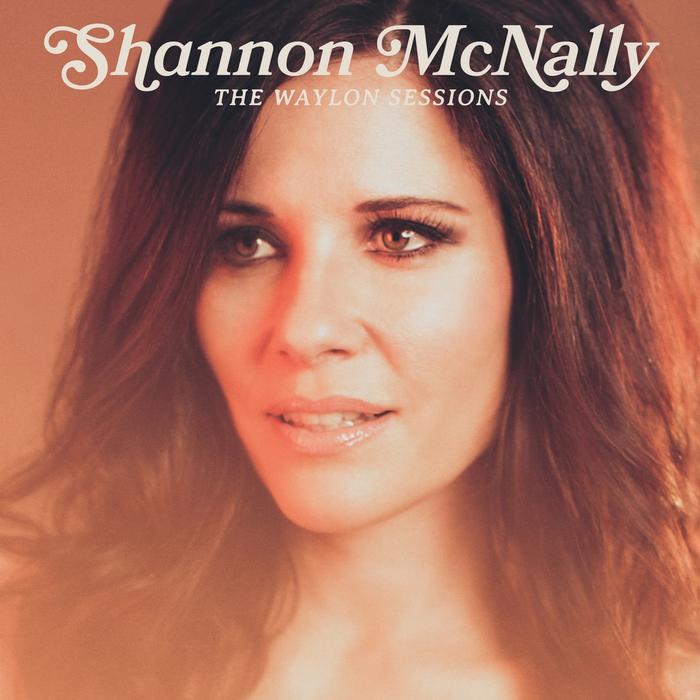 Anyone who has followed singer-songwriter Shannon McNally through the years knows how much she admires Waylon Jennings. She mentions him often in concert and has already recorded a few of his songs (‘Lonesome, On’ry and Mean’ and ‘Freedom to Stay’) on earlier albums. It comes as little surprise, then, that McNally finally got around to honoring Jennings with a disc dedicated to highlights and a few obscurities from his catalog.

McNally points out how few, if any, women have covered Jennings because there is something particularly masculine, if not totally macho, about his husky voice, gruff yet sensitive swagger and overall outlaw vibe. But McNally is no wallflower; she felt comfortable working with Jennings’ oeuvre, using her feminine qualities to interpret, if not entirely rearrange, selections that are inexorably tied to Waylon, like ‘Only Daddy That’ll Walk the Line’.

These 13 tunes range from standards every country fan knows, from ‘I’ve Always Been Crazy’ and ‘Help Me Make It Through the Night’, to more obscure gems she dusted off, exemplified by ‘Black Rose’ and ‘Waltz Me to Heaven’. More than just great Jennings songs, they reflect his diverse style and the dusky purity of his unvarnished approach to country music in general. That’s represented by her take on the classic ‘I’m a Ramblin’ Man’, which now becomes a warning to other women not to get involved with the titular guy, changing “I” to “him” (“He’s a ramblin’ man…”). It works perfectly, allowing McNally to use her own deep, soulful voice as a substitute - but not a replacement - for Waylon’s own burl.

The sweet ballad ‘We Had It All’, written by Donnie Fritts, overflows with the bittersweet reminiscence of an old, once-good relationship gone bad. It allows McNally to display her subtle and never overindulgent singing with an honesty and warmth that characterized Jennings at his finest. Conversely, she gets frisky on ‘You Show Me Yours and I’ll Show You Mine’ (“If you’re feeling salty / then I’m your tequila”) with Lukas Nelson, who sounds so much like his dad Willie, you may think there is a typo on the credits. She even rocks out with a thumping, galloping version of Rodney Crowell’s ‘Ain’t Living Long Like This’ as Crowell himself trades lead and harmony vocals for an extra dollop of authenticity.

Elsewhere, guests Buddy Miller (‘Black Rose’, ‘You Asked Me To’), and Jennings’ own wife Jesse Colter (‘Out Among the Stars’) keep the Waylon flames burning on wonderful performances; perhaps encouraging listeners not familiar with the originals to compare and contrast them with McNally’s versions. What they’ll find in every case is how respectfully the singer has interpreted this material and the classy way she injects her persona into the tracks.

It’s to Shannon McNally’s credit that she knows she’s not only borrowing these songs from the master but adding her unique voice and personality. The Waylon Sessions retains Jennings’ outsized personality filtered through her sometimes sultry, always humble, female stance. Hopefully McNally’s audience will expand through this release, perhaps prompting a second volume to further explore Jennings’ rich and timeless legacy.