Pony Bradshaw’s talent for molding lyrics atop pensive melodies makes him one of Americana’s finest craftsmen. 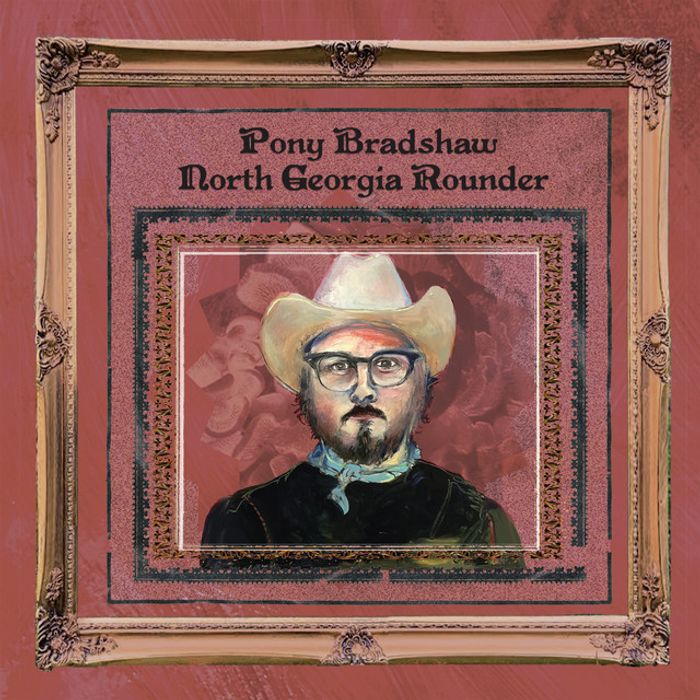 Some musicians create albums that instantly resonate without much effort from the listener. Pony (James to his mum) Bradshaw is not one of them.

A devoted reader of fiction, poetry and literature, Bradshaw fashions stories using words as scalpels. They cut to the essence of his character’s emotional states, describing them and the surroundings they inhabit with a refined novelist’s precision.

That’s not to imply Bradshaw’s music doesn’t connect with folk/country aplomb. He has been tilling this rootsy territory in previous releases that cultivated equally complex, moody terrain. But on this third album in four years, his low key yet soulful voice - a combination of Jason Isbell and Lyle Lovett - intricately carved concepts and moody melodies connect with subtle ease. The 40-minute rumination invites us to peel back layers of his creative onion, reveling in the singer-songwriter’s multifaceted, literate creations.

If this sounds like too much effort, it’s not.

The predominantly acoustic songs unfurl at their own largely laconic pace, allowing Bradshaw’s evocative words to wrap around you. On ‘Holler Rose’ he recounts “Learn our boys the gospel sound / The brimstone dance, the earth befouled / Beneath these old sour quilts / Is a mess of marriage sweat”, beckoning us to explore that oblique poetry as the guitars gently strum and the pedal steel cries.

Bradshaw clearly has conflicted feelings about his profession. That’s implied by the album’s title (a rounder is a lowlife drifter who travels around without much direction), and him singing “I make my wage on the road, good lord / A mortal man’s work is sun to sun / Oh, but mine it ain’t never done”.

The organic accompaniment is stark and generally stripped down. It allows Bradshaw’s authentic everyman voice to describe his characters and their humble environments, mostly located in the backwoods Appalachian area where he currently lives. Some twangy bluegrass appears on ‘Go Down, Appalachia’, but he returns to the languid, relaxed, swampy tone for the album’s final third. It’s where he and his music are most comfortable.

And he keeps getting better.

North Georgia Rounder is out on Friday 27th January via Soundly Music.