Raised is a generous and unabashed celebration of growing up in a big family in a small town that cements Whitters as a true country songwriter of note. 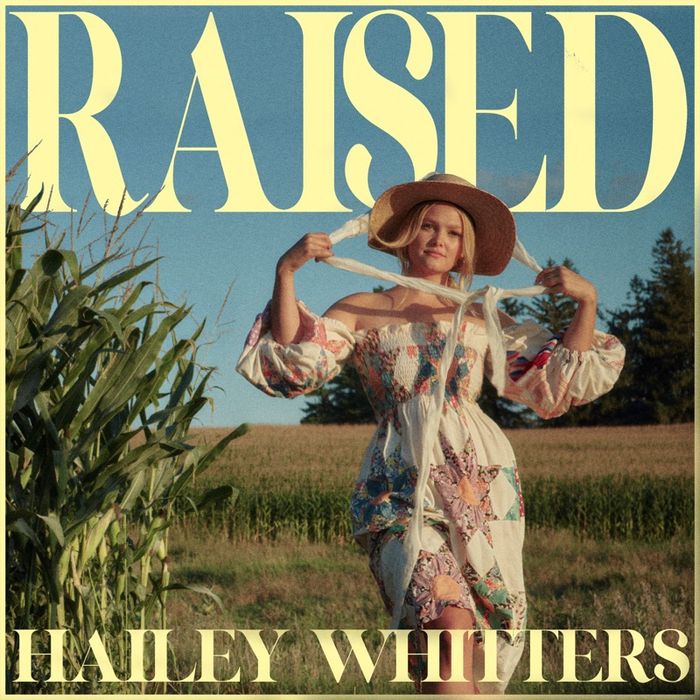 While Hailey Whitters now calls Nashville home, her idea of country is the Midwest - its grass fields and farmers, warm beer and whiskey, apple pie and porch lights. After the breakthrough success of her forward-focused 2020 debut The Dream, she was able to take stock of how far she’d come from humble beginnings in Shueyville, Iowa, population 731.

The result is her sophomore album Raised, a generous and unabashed celebration of growing up in a big family in a small town, that cements Whitters as a true country songwriter of note.

With an emotive voice that can toggle between plaintive and sassy, tenderness and twang, she covers a lot of terrain while keeping her focus hyper-local (the album is bookended by ’Ad Astra Per Alas Porci,’ translated as "to the stars on the wings of a pig”). It’s clear this is an album of the old-school variety, with considered sequencing, preludes and interludes and even a snippet of spoken word.

The title track — a wistful recollection of how Whitters’ upbringing shaped her heart — is also the lead-off tune, immediately establishing the theme. Gilded with pedal steel and evocative details such as Pampas grass, Sunday dresses and “a little dirt don’t hurt”, the song is both an homage to place and a declaration of being in it for the long haul.

Pride of place translates to self-respect, and Whitters does double duty as both an every woman and one-of-a-kind-find on ‘Everything She Ain’t', the cheeky lead single she released earlier this year. Complete with handclaps, fiddle and banjo, Whitters and co-writers Bryan Simpson and Ryan Tyndell elevate several tropes with their clever wordplay and skilful phrasing; “Honey there's plenty of fish in the sea / But if you take a second look / you'll see there's only one of me”.

It's Whitters’ specificity of detail and willingness to embrace contradictions that give her songs weight. You can’t help but think of another ode to the American Heartland, John Mellencamp’s ‘Jack and Diane’ (another artist from a small town, albeit not as small as Whitters), when listening to ‘Middle of America,’ especially with the addition of BJ Barham of American Aquarium’s vocals. It’s a winning duet, where Whitters balances her contrasting considerations within her witty one-liners; “between going nowhere and going crazy / raising hell and raising babies”.

Simply put, Raised is full of Whitters’ heart, nowhere more so than on ‘Big Family’. With its husbands and cousins, ex-wives and living-room preachers, Whitters sings of the invaluable lessons that only come with learning to live with others, even when it's messy. It’s a welcome tonic in an age when families are often more divided than not.

Even as Whitters plants her feet ever more firmly on the ground on Raised, detailing her ordinary origins through the lens of finding success, her music is reaching the stars.

Hailey Whitters new album, Raised, is out Friday March 18th via Pigasus Records / Songs & Daughters / Big Loud. You can purchase the record from one of Holler's selected partners below: 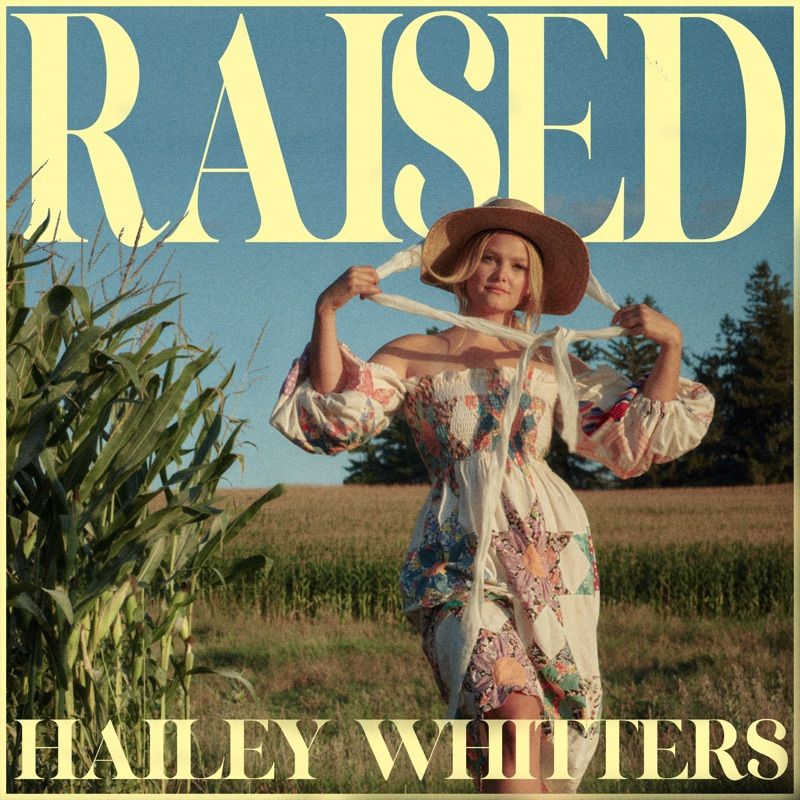