Emmylou Harris and the Nash Ramblers - Ramble in Music City: The Lost Concert

A stunning live recording that helps solidify the importance of the three-year stint of the Nash Ramblers, adding another notch to Harris’ impressive belt that every Emmylou enthusiast - and even those that aren’t - will treasure. 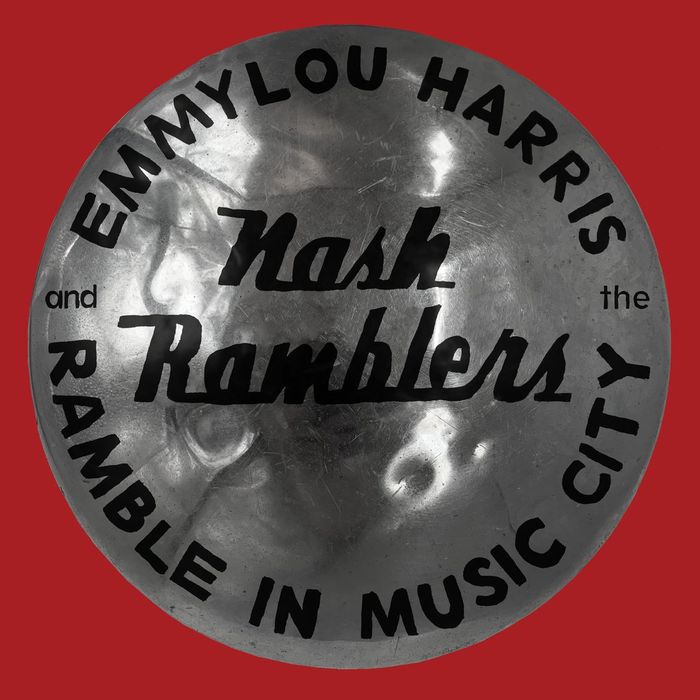 For the past 30 years, Emmylou Harris fans only had the Grammy winning 1992 record Live at the Ryman to document the singer’s famous but short-lived run with her insanely gifted Nash Ramblers acoustic bluegrass band. Now, they finally get more.

The “Lost Concert” tag amended to this album’s title is no exaggeration. Even Harris didn’t realize the tapes of this 1990 event still existed before they were recently discovered by “music archeologist” James Austin. It was professionally recorded on September 28, 1990 at the Tennessee Performing Arts Center in Nashville, just a few months after Harris formed the collective.

31 years later the show sounds as fresh and vibrant as the night it was played.

The usually reserved Harris is remarkably effusive about her reaction to hearing these tapes, saying, “It only took one listen to realize not a single note was out of place or in need of repair, a truly extraordinary performance by these gifted musicians.”

Those players were a virtual who’s who of bluegrass royalty. They included Sam Bush on violin and mandolin, Al Perkins playing dobro and banjo, young guitarist Randall Stewart (now known by his given name Jon Randall) and iconic bassist, the late Roy Huskey Jr.

The same lineup played the Ryman seven months later. Amazingly, none of these 26 songs are repeated on that award-winning recording. That provides fans with an additional 76 minutes of music from Harris’ Nash Ramblers, an outfit that astonishingly and frustratingly never released a studio album.

This playlist, like the Ryman’s, mostly features material Harris had already recorded with her Hot Band, rearranged for the more stripped-down bluegrass experience. Familiar choices like Don Gibson’s ‘Sweet Dreams’, Rodney Crowell’s ‘Leaving Louisiana in the Broad Daylight’, ‘Hello Stranger’, Townes Van Zandt’s ‘If I Needed You’ and the rollicking Delbert McClinton cover of ‘Two More Bottles of Wine’ all get rejiggered by the frills-free lineup to become highlights of a performance that has no throwaway moments.

Sam Bush takes lead vocals and tears it up on mandolin for ‘The Price I Pay’ with some speedy, fret shredding picking matched by the group’s frantic take of the Elvis/Junior Parker classic ‘Mystery Train.’ But they are just as inspiring on ballads like the sumptuous version of the Doc Pomus standard ‘Save the Last Dance for Me’ and the sweet, melancholy ‘One of These Days’ - another reimagined oldie from Harris’ expansive catalog.

Gospel is represented too with ‘Wayfaring Stanger’, the traditional ‘Green Pastures’ and ‘The Other Side of Life’ holding down the religious side of the gig. Paul Simon’s ‘The Boxer’ perfectly slots into the evening’s unplugged, rustic vibe as does the closing ‘Boulder to Birmingham’; the latter as close as Harris gets to a signature song. This take will bring tears to the eyes of even established followers who have heard it countless times before.

The only frustrating aspect is that the two sets are whittled down to one for this release. Perhaps that was to avoid repetition with the songs on the Ryman record. With a band this great, few would have complained about duplication.

Regardless, this remains a stunning live recording. It helps solidify the importance of the all too fleeting three-year stint of the Nash Ramblers by doubling its limited recorded legacy, and adds another notch to Harris’ impressive belt that every Emmylou enthusiast - and even those that aren’t - will treasure.

You can purchase Ramble In Music City from Holler's selected partners below: 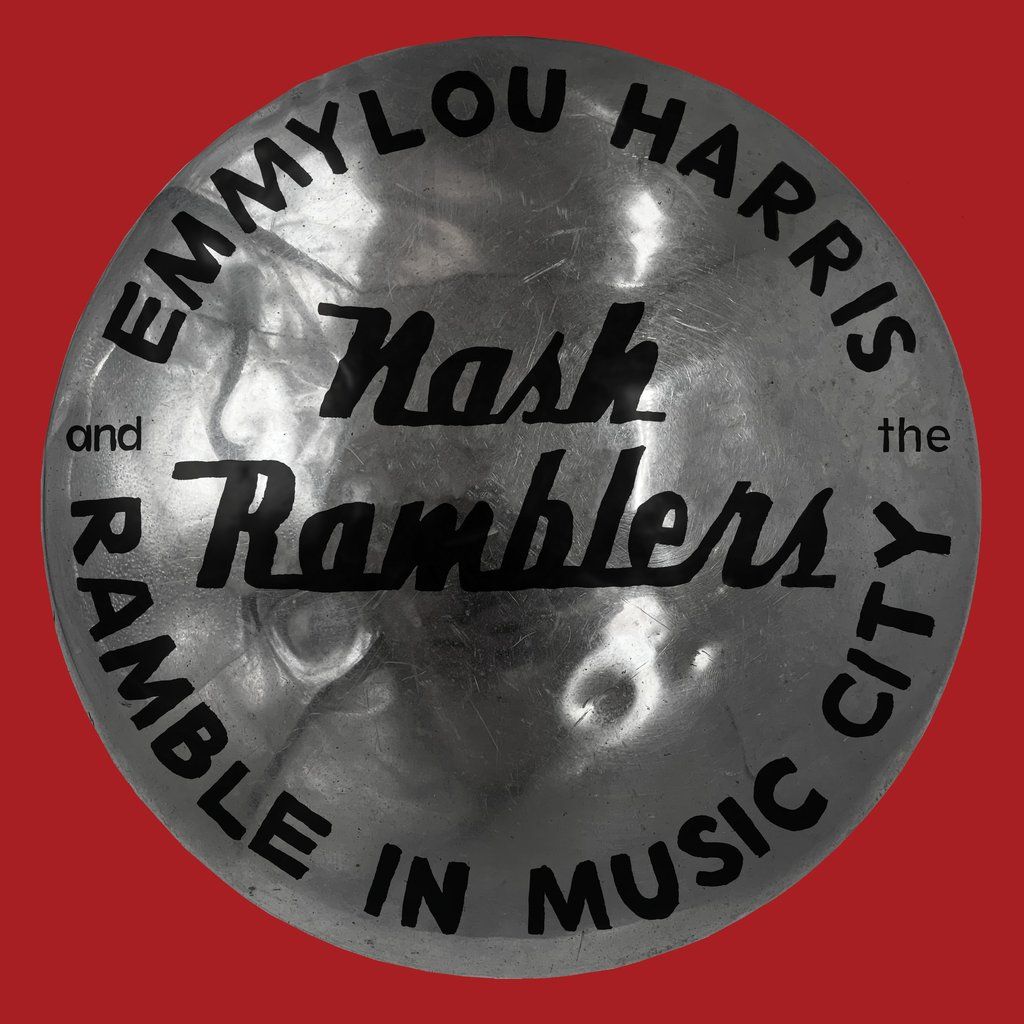