Amanda Shires has been waiting to take her throne for too long, but Take It Like A Man is the record that finally confirms her ascension. Long live the Queen. Americana finally has a pop icon it can be proud of.

Americana can be a grumpy old bugger sometimes. Like an irritable uncle at a wedding, sitting there moaning about the table decorations while country music is out there having all the fun hugging everyone and dancing drunkenly around the dancefloor to Shania Twain.

It always seems to be so drained of colour, so grimly authentic and painfully self-aware. It’s not that you want Americana to lighten up, but you do just wish it could have a little fun with itself sometimes. That’s why Amanda Shires has always been a breath of fresh air blowing through it.

Shires opens up the sound of her previous albums so as to move beyond the insular and inward-looking restrictions of Americana, taking her rightful place alongside all the Soccer Mommys and Snail Mails of this world. It’s a place where she somehow makes a little more sense too, because there’s always been something distinctly playful and “pop” about her sensibilities. This is the album where every little part of the picture comes together. It’s her seventh, but in many ways it feels like a debut, such is the seismic shift.

Written and recorded during lockdown, lyrics pieced together from walls of index cards pinned up in Shires’ barn, Take It Like A Manis a 10-track song cycle of bare-boned and unflinchingly candid songs about womanhood, turning 40 and her life as a wife and a mother during a time of personal and political upheaval. Although it isn’t a break-up album as such, there are times when it runs pretty damn close; its narrative arc following a marriage through the years, navigating its slumps and recoveries, its internal battles, the victories and inevitable losses.

Album opener ‘Hawk For The Dove’ sounds like Taylor Swift being backed by Crazy Horse, with Jason Isbell grinding away on a wailing desert guitar around Shires’ haunted vocal. It’s like she’s singing it into an abyss, not knowing what’s even out there anymore.

The sweeping string arrangement of the title track has Shires searching for different ways to deal with all the shit life throws at you. “I know the cost of flight is landing and I know I could take it like a man”, she sings before adding a playful “da” in the song’s denouement that somehow ends up defining the whole album. In the end, the only way for her to deal with it all is to take it like Amanda.

It’s a record about facing up to the world, taking a stand against everything it tries to beat women back with, understanding that the best way to fight against something is to fight for something else; for herself.

‘Empty Cups’ and ‘Fault Lines’ are perfectly, painfully beautiful. Raw and tender and devastating, Shires has always had that country knack of universalising heartbreak. The enormity of the sound around her blows these songs up into stadium-sized torch ballads befitting Adele.

Like a Dolly Parton for the pre-apocalypse, Amanda Shires has been waiting to take her throne for too long now, but Take It Like A Man is the record that finally confirms her ascension. Long live the Queen. Americana finally has a pop icon it can be proud of.

Take It Like A Man is out now via ATO Records. You can purchase the record from Holler's selected partners below: 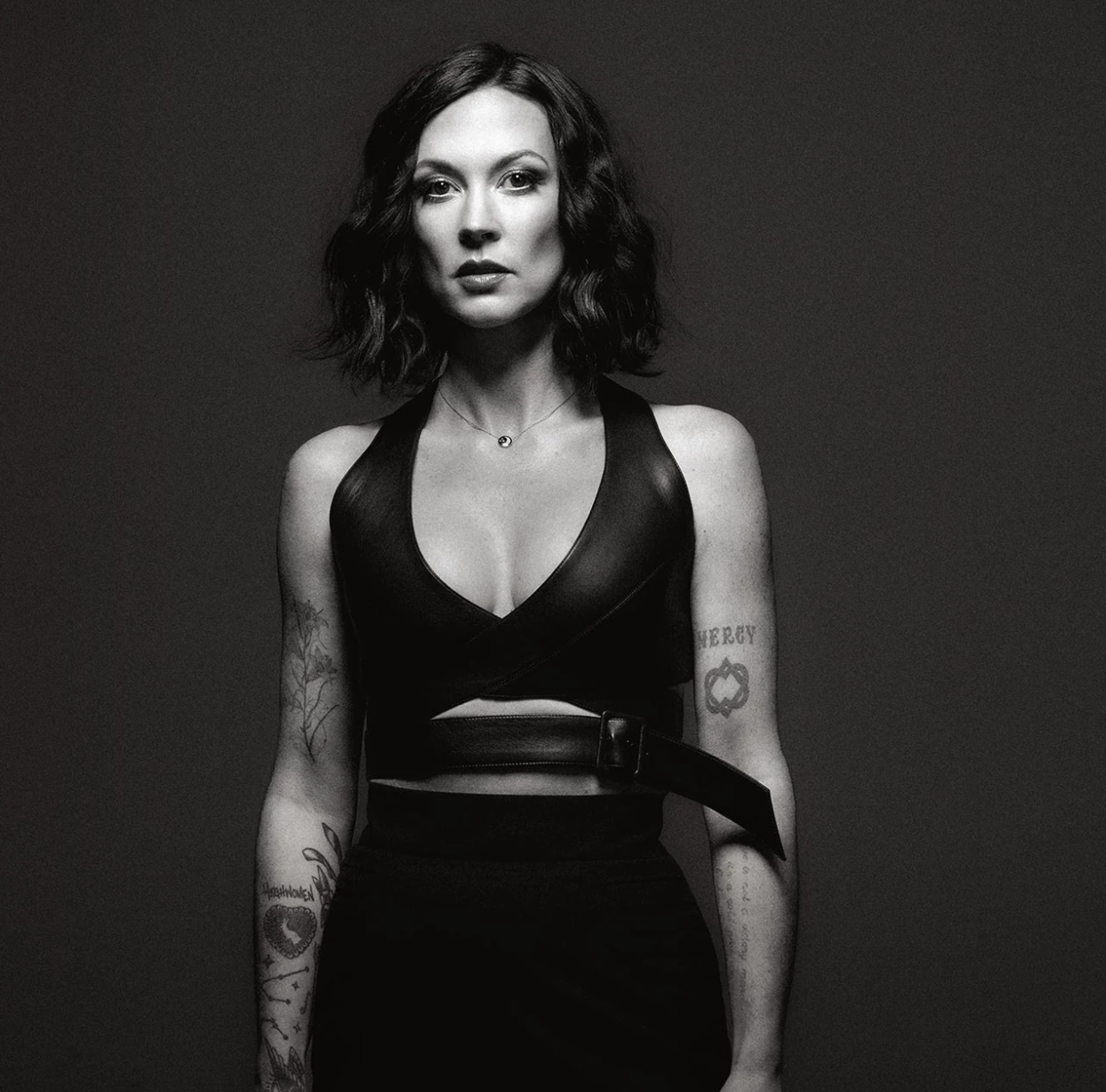