While a few more upbeat inclusions would have aided the flow, each track is beautifully, and occasionally radically, rearranged for optimum simplicity and effect. Here's Holler's album review of 'Vol.II'. 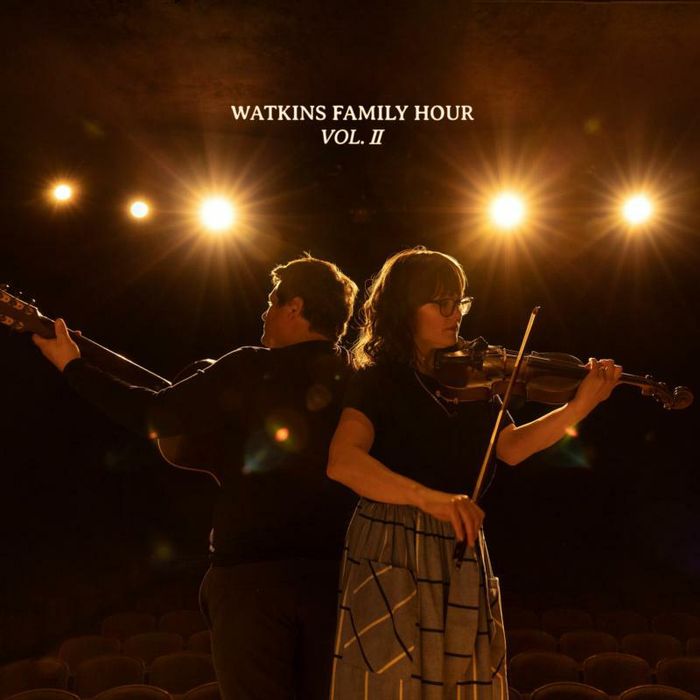 This follow-up brings back many of the artists that populated 2015’s debut from the predominantly acoustic, revolving door outfit, including Jackson Browne, Fiona Apple, Benmont Tench, Greg Leisz and others. Additionally, the concept of covering folk, pop and country obscurities with the different guests remains.

Musically, the album - recorded in just three days - is another diverse gathering of songs rearranged by the communal group towards the rootsy traditions that inspire them. Since the selections veer from tunes penned by The Zombies to art-poppers Tune-Yards and contemporary folkie Tom Brosseau, it’s clear the Watkins family’s musical tendrils run far and wide.

We’re also introduced to some relatively unknown musicians who were invited along for the ride. Singer Gaby Moreno delivers Fleetwood Mac style-harmonies on ‘On the Outside’, a lovely pop tune written by Ethan Gruska. Jackson Browne, who the Watkins’ have opened for, helps out on his own ‘The Late Show’, a wonderful ballad from 1974. He offers backing to Sara’s sparkling lead vocal as Greg Leisz delivers some sophisticated string lines on his Weissenborn.

They excavate ‘(Remember Me) I’m the One Who Loves You’, a song already done by everyone from Patsy Cline to Ernest Tubb, Johnny Cash to Dean Martin. Here, they let Fiona Apple front the honky tonk oldie, filling it with sweetness and sass.

While a few more upbeat inclusions would have aided the flow, each track is beautifully, and occasionally radically, rearranged for optimum simplicity and effect.

The stripped-down ballad ‘The Way I Feel Inside’, originally released by Colin Blunstone of Brit invasion stars The Zombies – is revived in a respectfully delicate, almost childlike style here; the Lucius women joining Sara for some swirling harmonies. While we could have done without another run-through of the country standard ‘Tennessee Waltz’, the duo create an iridescent version that justifies its presence.

Many of the tracks here are obscure enough to send most searching for the originals, which is likely part of the intention. The Watkins Family Hour remains a side project, but a rewarding one.

Watkins Family Hour's 2022 album, Volume.II, is released August 19th via Thirty Tigers. You can purchase the record from one of Holler's selected partners below: 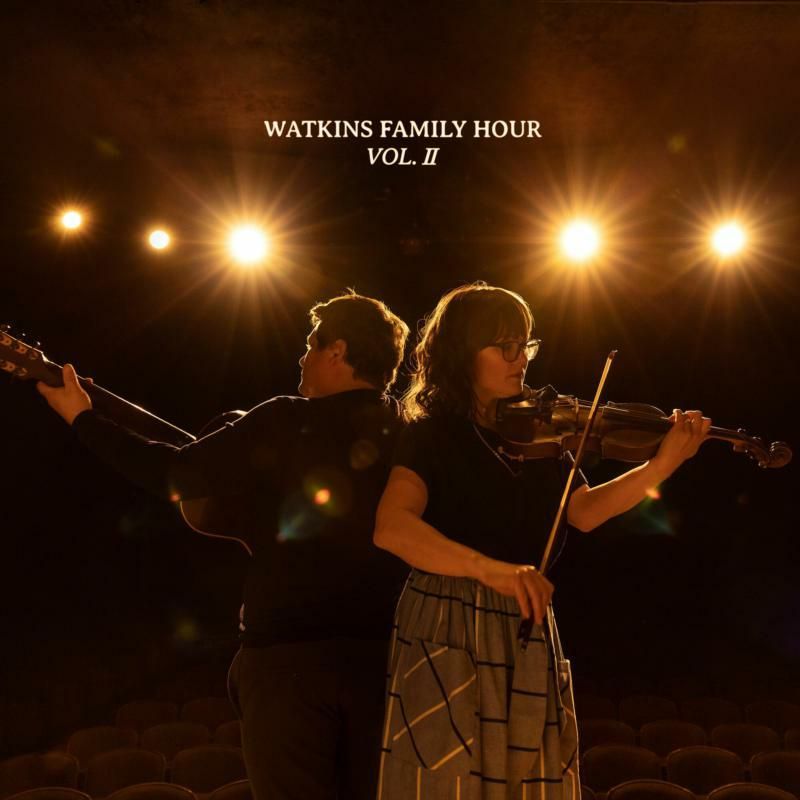