Wanda Jackson, the Queen of Rockabilly, is back for her Encore - solidifying the notion that the sound she pioneered lives on in the music her younger counterparts are creating today. 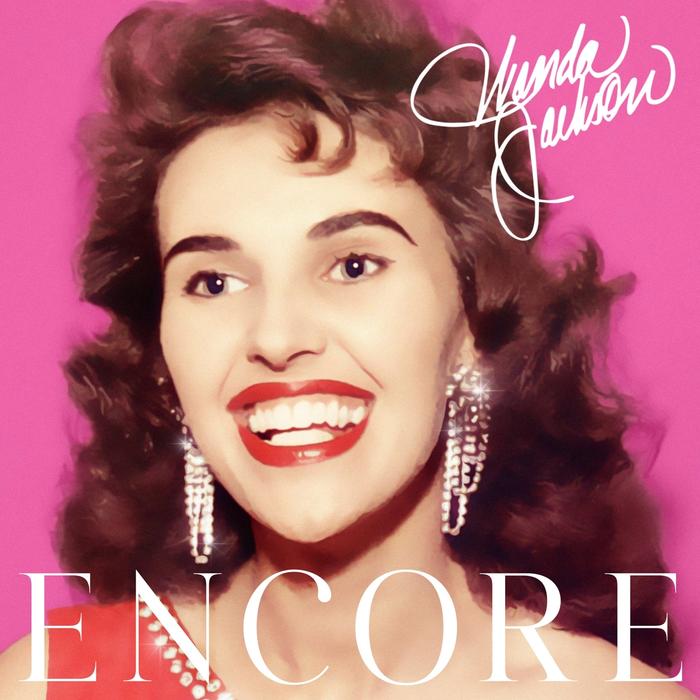 Wanda Jackson, the Queen of Rockabilly, is back for her Encore - solidifying the notion that the sound she pioneered lives on in the music her younger counterparts are creating today. The Oklahoma native has been writing and performing for over 64 years; her iconic blend of country consistently setting her apart from the rest of the field.

With 31 albums and a slew of hits under her belt, the vivacious entertainer took a step back from the spotlight in 2019 when she retired from touring. Before long, Jackson found herself in Nashville surrounded by many of her talented friends and a burning desire to write. The result is Encore, her most personal collection of songs and a deserving final chapter of what has been a truly magnificent career.

The eight-song collection acts as a passing of the baton, Jackson drafting in an array of talented writers and performers to help deliver her curtain call. Rock stalwart Joan Jett features heavily - their voices blending effortlessly together as they pack a punch across ‘Two Shots’.

The fiery lyrics, penned by Elle King and David Ryan Harris, are delivered with a snarling bounce, Jackson threatening, “If you’re thinking about leaving, it should be understood, you’ll be leaving from this city in a coffin made of wood”. The harmonies Angaleena Presley and Candi Carpenter contribute to ‘Can’t Keep A Good Girl Down’ give the song a new lease of life whilst retaining Jackson’s effervescent sauciness.

It isn’t just the vocal collaborators that help bring the record to life, but those Jackson chose to write with too. Lori McKenna’s naturally clever lyrics shine through on the ballad ‘That’s What Love Is’, Jackson’s smile audible as she sings, “coffee in your hand and in your heart a song / that’s what love is”. There is a delicate quiver to Jackson and Jett’s vocals as they meander their way through the strophic-bridge structure; such fragility embedded with a powerful yet simple message of love.

Throughout Encore, Jackson’s ability to evoke one emotion from the next, sometimes quite suddenly within the same song, is riveting. ‘Treat Me Like A Lady’ is a commanding performance that is both fierce and delicate in equal parts. It’s an intriguing song that never quite lets the listener settle, the mood, groove and tempo drastically changing with each signature shift.

Meanwhile, there is a simplicity to the country classic ‘It Keeps Right on A Hurtin’'. The song - most notably covered by Jackson’s old friend Elvis Presley - sees her revisit her roots, adding a hint of nostalgia to the atmosphere as she reflects on her own successes in the country world.

In short, Encore encapsulates all that Wanda Jackson is - a loving wife, a bold and fiery artist and a pioneer of an entire genre. Above all, these eight tracks work as a snapshot of the legacy Jackson will leave behind, as she hands the baton to the next generation of empowering females ready to take on the industry.

You can purchase Encore from Holler's selected partners below: 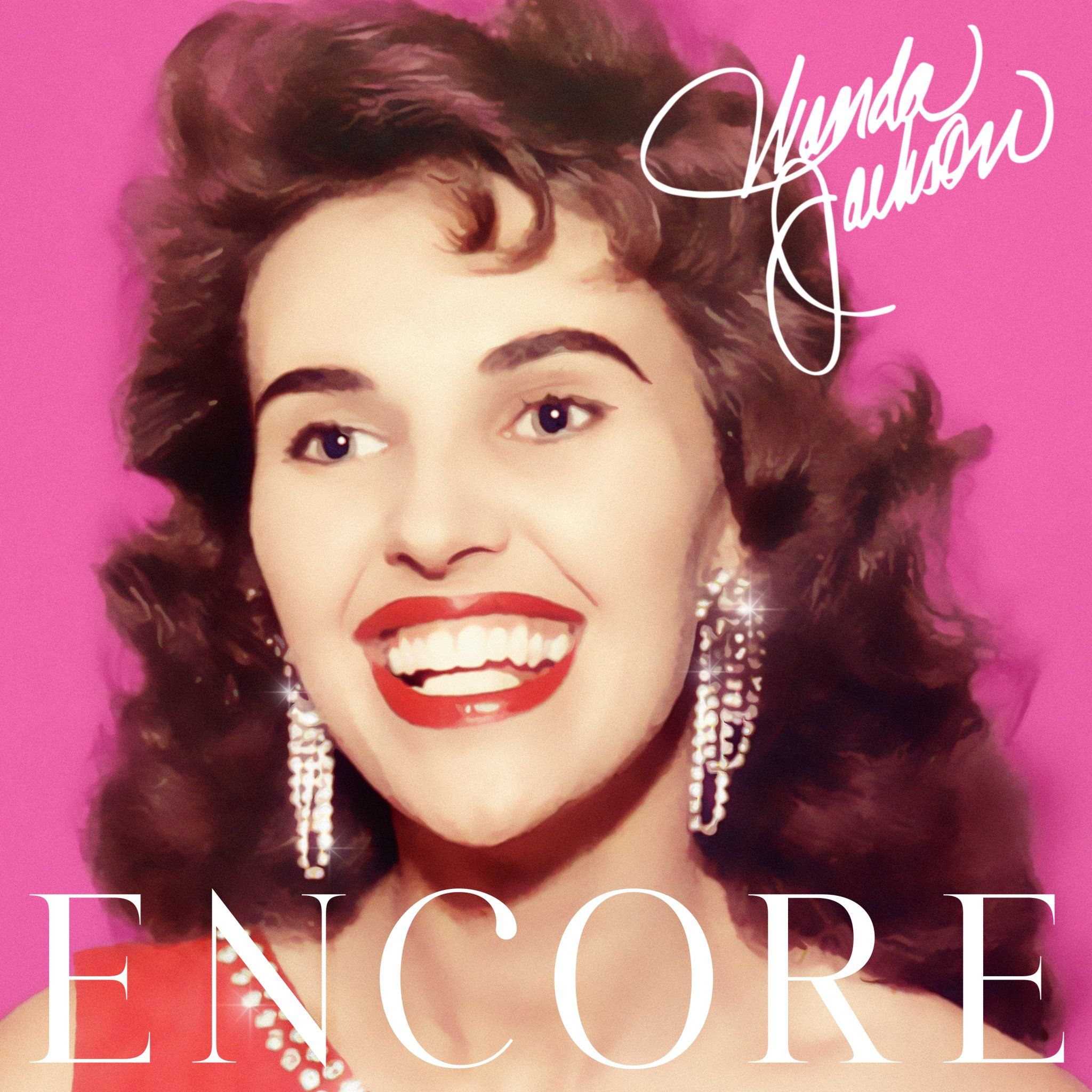