SUSTO - Time In The Sun

Ultimately, Time In The Sun is an album of conflicting attitudes and emotions, but one that also allows hope to persevere. 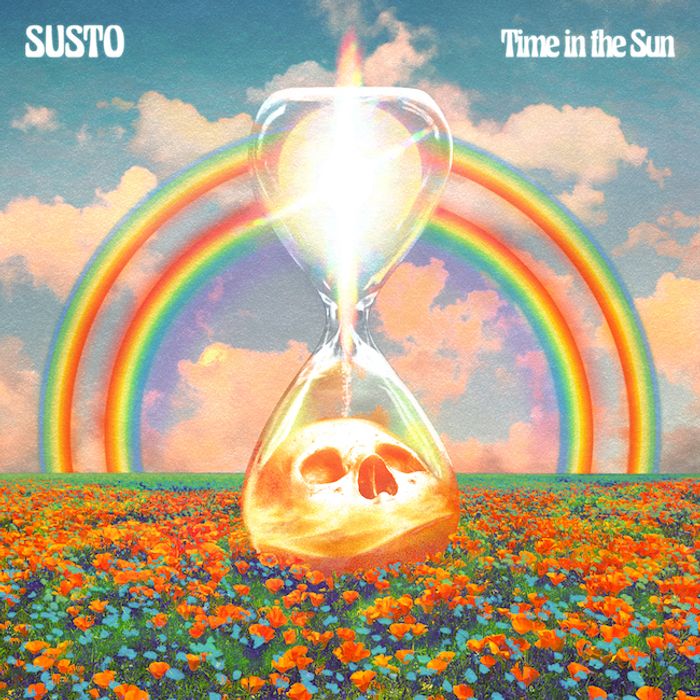 Susto is the sort of band that requires —no, demands — full focus. With this, they allow you to truly engage with the emotions and circumstance which are shared in each of their songs.

That’s especially true with their new album, Time In The Sun, given that it was conceived under such challenging circumstances.

While trying to piece it together during the pandemic, singer and songwriter Justin Osborne was dealing with the death of his father and learnt that he was going to be a new dad himself.

The fact that he was able to express those conflicting emotions — feelings that revolve around the cycle of life and death, faith, friendship and all the essential elements that humans hold so dear — turned this into a life cycle of sorts, one that reflects the varying experiences and encounters Osborne found him engaged with at the time.

It’s not surprising that the band would pursue this tack, given that their name comes from a Spanish term that loosely translates as “panic attack”. The majority of these songs — the tellingly titled ‘Summertime’, ‘God of Death’, ‘Be Gone From Me’, ‘Resolve It’ and ‘Good Right Now’ chiefly among them — find a blend of the cerebral and the celestial, all deeply considered narratives with a decidedly atmospheric underbelly.

Indeed, Osborne is an expressive songwriter, with a decisive knack for expressing his sentiments with clarity and conviction. ‘Life Is Suffering’ provides a perfect example:

It’s hardly surprising that Osborne would opt for that philosophic stance given the situations that helped shape this effort, but happily, the music remains both exuberant and engaging. The upbeat attitude expressed in ‘Mother of the World’ and ‘Get Down’ maintain the momentum and keep such focus firmly intact.

‘Double Rainbow’ adds an uptick of optimism (“I hope you’ve enjoyed your time in the sun”) that suggests that even in the midst of trouble and turbulence, there’s still reason to recognize there’s light on the far horizon. The album’s hushed coda, ‘All Around the World,’ reinforces that notion.

“All around the world, people are singin’ out loud / They say a new day is comin’”.

Ultimately then, Time In The Sun is an album of conflicting attitudes and emotions, but one that also allows hope to persevere.

It provides proof that Osborne and his bandmates are an important voice in today’s conflicted world, a group that clearly has the ability and foresight to express the need to persevere even when the odds seem to suggest otherwise.

Susto's new album, Time In The Sun, is released October 29th via New West Records. You can purchase the record from Holler's selected partners below: 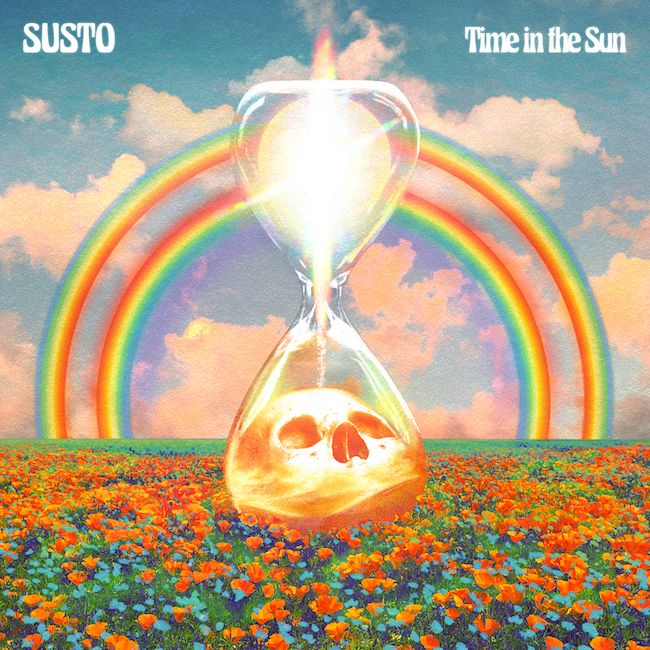