With The Alient Coast, St Paul & The Broken Bones have created audacious, unexpectedly experimental music that is daring and adventurous, in an era where repetition is too often the norm. 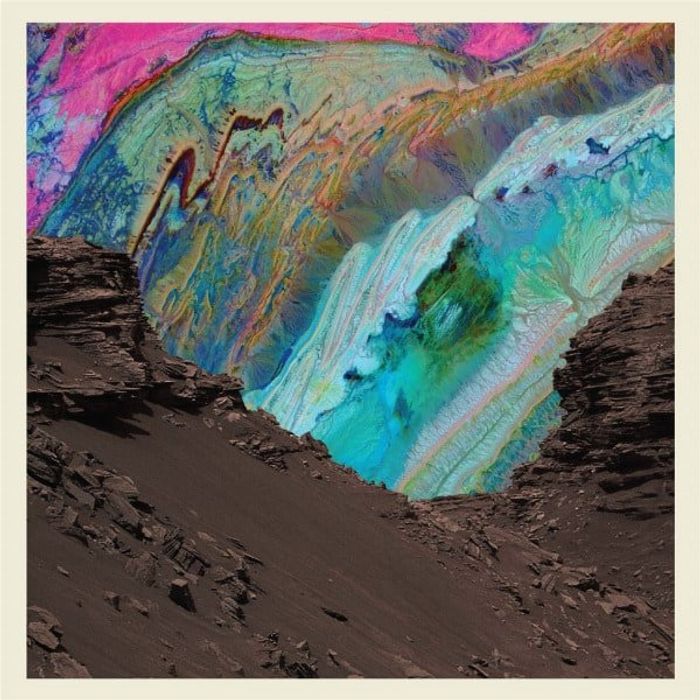 “Cosmic Sound” - that’s how St. Paul & the Broken Bones have labeled their fourth album, the equally beguiling The Alien Coast. A picture of the eight-piece outfitted in shiny aluminium spacesuits only slaps an exclamation point on that description. It’s clear, without hearing a note, that the band has come a long way from the soulful, Stax-styled R&B which inspired much of their previous work.

Change is a natural - some would even say essential - ingredient in creative maturation. Still, it’s surprising that the first time they record in the octet’s hometown of Birmingham, Alabama, they pull further away from their rootsy foundations towards something, well, cosmic.

Longtime fans have watched this gradual transition. It was apparent in the group’s previous release, 2018’s Young Sick Camellia, which shifted to a complex, occasionally orchestrated aural field. Despite this, they still connected with the churchy soul and funk that brought the Paul Janeway-led group from clubs to opening for the Rolling Stones and headlining theater status.

Nevertheless, the spacey, often ominous, brass-free vibe that informs everything on The Alien Coast, and its freeform song construction, will likely come as a surprise to many. ‘3000 AD Mass’ begins on an auspicious note, Janeway howling about fire and brimstone, asking the Lord to “sink in your teeth so I feel it in my spine” over a throbbing, portentous rhythm section. It’s finished in less than a minute and a half but is a riveting invitation to what transpires over the next half hour.

Janeway’s church-influenced delivery remains at the heart of these tracks, linking together even the most unusual takes such as the synth-heavy, Giorgio Moroder-inflected club funk of ‘The Last Dance’ and the Pink Floyd-styled thump of ‘Hunter and His Hounds’ to what came before.

Further complicating matters, a good chunk of this generally doesn’t adhere to structural song formats. Choruses, licks, verses and bridges are scattered around and generally not obvious, at least on initial spins. Described as “a fever dream in sonic form”, it’s a startling yet appropriate way to tap into the direction Janeway and his crew are chasing.

This is likely to push the buttons of the Broken Bones’ established fans, but that’s what the best, most challenging music does. They deserve credit for not just changing their sound, but creating audacious, unexpectedly experimental music that is daring and adventurous, in an era where repetition is too often the norm.

The Alien Coast is released Friday January 27th via ATO Records. You can purchase the album from one of Holler's selected partners below: 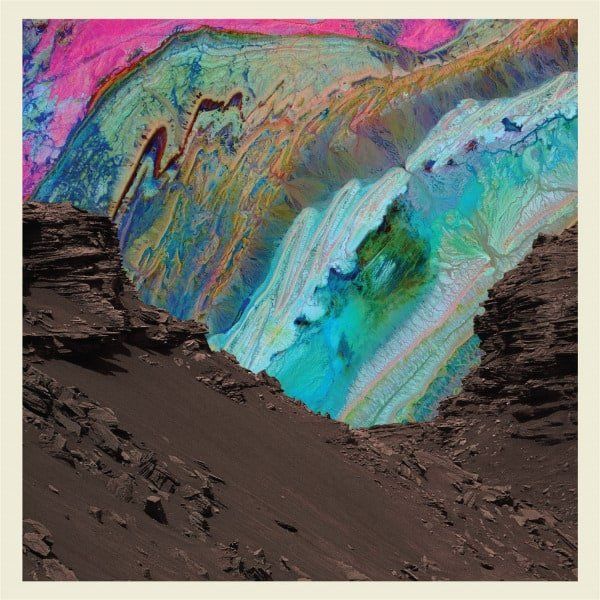