Mariel Buckley - Everywhere I Used To Be

This is a major step forward for Buckley; her palpable confidence in her talent, along with some hypnotic melodies, is on track to make her a significant alt-country/Americana presence. 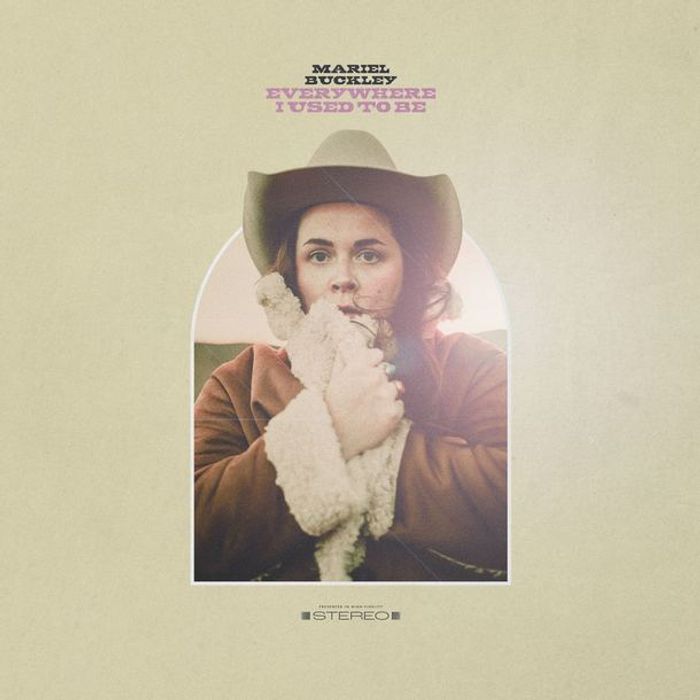 When it came time for Calgary-based folk/country artist Mariel Buckley to record her third album, she was more ready than most. The singer/songwriter had stockpiled a few dozen songs in the four years since her previous release, 2018’s Driving In The Dark. These were more intimate, sometimes wincingly introspective reflections on a life that dealt with “mental illness, addiction, bad choices and abusive relationships”.

Despite the subjective slant of tracks such as ‘Going Nowhere’, ‘Hate This Town’, ‘Love Ain’t Enough’ and the closing ‘Sad All the Time’, whose titles paraphrase their demanding, often unsettling concepts, Buckley crafts a rootsy musical mosaic that tempers the frequently in-your-face lyrics with an edgy yet supple country pop approach. It wouldn’t be out of place either on the radio or alone in your room at night, reading the words while humming along.

You can draw a direct line from the tender love of ‘Driving Around’ (“When the lights come on / And the sun goes down / I’m gonna lay you down / In the backseat of whatever I’m driving”) directly to the Indigo Girls. The combination of Buckley’s husky, poignant voice with resounding organic melodies is potent and pure.

A backing band of Canadian studio pros delivers Heartbreakers’ styled punch without stealing the spotlight. Still, pedal steel player Ryan ‘Skinny’ Dyck (no joke) infuses a potent country angle to mid-tempo rockers like ‘Shooting at the Moon’ and the moody folk rock of ‘Let You Down’. The latter is a heartbreaking tale of a relationship gradually disintegrating during a car trip through Canada, as Buckley cries; “Why in slow motion / Does goodbye feel so blue / What am I gonna do without you”.

These selections are undoubtedly cathartic for Buckley but, as she explains in the notes, “I wrote it (the album) for anyone ready to make a change, and especially for those who aren’t”. The slow dance of ‘Whatever Helps You’ softens the blow for the protagonist, whose unrequited love and other issues prevent her from getting to sleep, singing “Find a stranger, make love / Drink it all until empty / Do it all to excess / or whatever helps you / Get to sleep, I guess”.

The bolstered mix is clean and rich, perhaps a little too much at times, but it’s not overly slick or glossy. This is a major step forward for Buckley; her palpable confidence in her talent, along with some hypnotic melodies, is on track to make her a significant alt-country/Americana presence.

Mariel Buckley's 2022 album, Everywhere I Used To Be, is released August 12th via Birthday Cake Records.