Collins' shimmering melodies and gloriously penned poetry create a passionate work ranking as one of her finest creations. 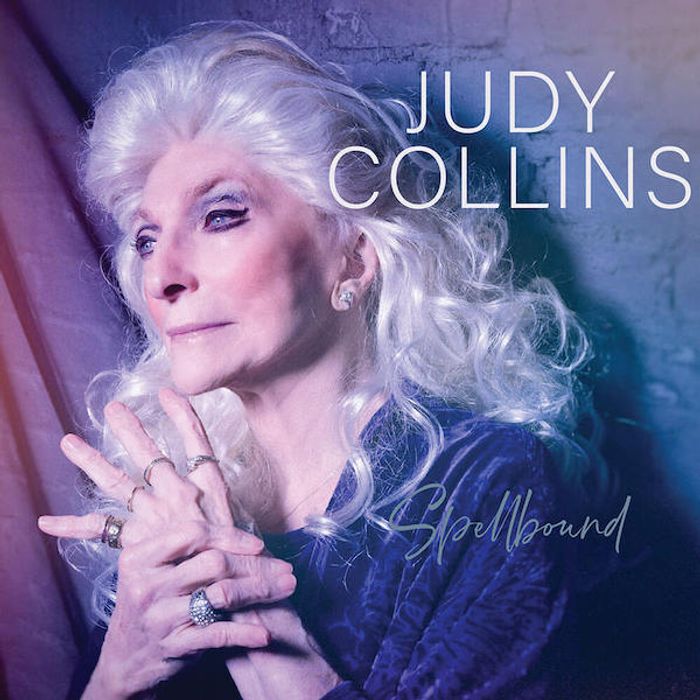 There are a handful of 60s music locations that remain renowned due to the outsized influence on the culture of their era they represent and beyond; a symbiotic situation that found the sound mirroring the times and vice versa.

From swinging London circa ‘65 to the West Coast’s singer/songwriting mecca in Laurel Canyon and New York City’s Greenwich Village folk scene, these fertile years combined a volatile confluence of politics, socio issues and creative ambition to generate a creative explosion never to be repeated.

Out of the latter came such legendary names as Simon & Garfunkel, Peter, Paul & Mary and, of course, Bob Dylan. Although she isn’t usually tied as closely to those iconic artists during that artistically rich phase, Judy Collins was an integral part of the NYC folk renaissance.

It’s a stretch she recalls with fondness on this, her 29th studio release and sixth in the past six years. Including her Since You’ve Asked podcast, this is a frantic pace few others of her age (she’s 83) or younger, can claim (perhaps besides Willie Nelson). Amazingly, it’s her first of all original compositions.

Collins is generally known as an interpretive singer, having boosted the careers of Leonard Cohen (‘Suzanne’), Randy Newman (‘I Think It’s Going to Rain Today’) and a young Joni Mitchell (‘Clouds’) by recording and popularizing their songs before others. She has also sprinkled in her own material throughout her career, although never in one set.

This thematic song cycle is a logical, if belated, place to start. On 13 tracks, she revisits, as she once sang covering John Lennon’s ‘In My Life,’ places she remembers in her past, “some have gone and some remain”. From sifting through feelings of a long-gone lover while visiting Hawaii in the title track, to being a 17-year-old hell raiser (‘Hell on Wheels’), to having tuberculosis in 1962 (‘Arizona’) and the fond memories of her Greenwich Village days (‘So Alive’), this audio autobiography covers a lot of ground.

Musically, it’s a combination of Collins’ folk roots with dramatic American Songbook-styled tunes sung with the requisite melancholy, longing and sweet, sometimes regretful, of memories of times gone by.

Each track sparkles with exquisite, subdued playing by a compact combo led by arranger/co-producer/keyboardist Russell Walden, who keeps the sound lush, plush and rich yet uncluttered. The lyrically weighty songs, reflective concept and Collins’ crystalline singing lend themselves to twinkling ballads which, over the course of the hour playing time, can become repetitious.

This collection can be absorbed and enjoyed as you would a good book. The detailed words flow as effortlessly as the music and both join for a literate, mellifluous journey through highlights of the singer’s life.On ‘City of Awakening’ the titular person feted in Stephen Stills’ ‘Suite:Judy Blue Eyes’ recollects her NYC days with “The village with its scrambled streets and lovers’ lanes / The long lost rooms on Perry Street where love was slain / The drifting dreams that turned to ashes in the rain…”; gorgeously penned thoughts that dovetail with the similarly styled dreamy melody.

Why it has taken Collins this long to commit to writing her own material for a full album is unclear, because these shimmering melodies and the singer’s poetry create a passionate work ranking as one of her finest creations.

Spellbound is out on 25th January via Cleopatra Records. You can purchase the record from Holler's selected partners below: 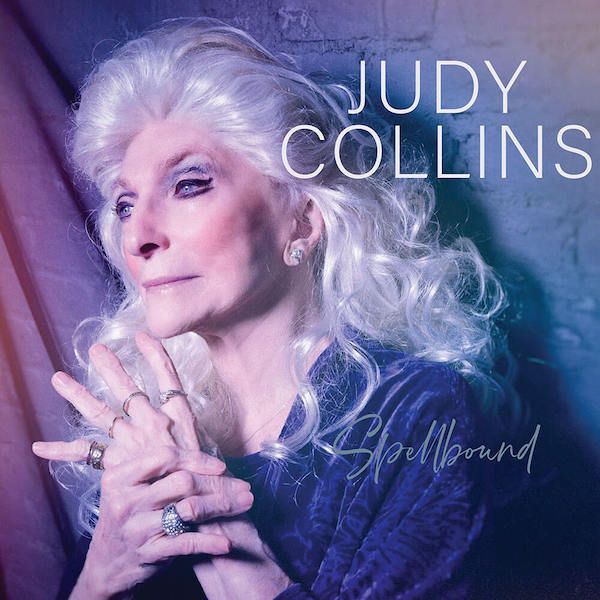