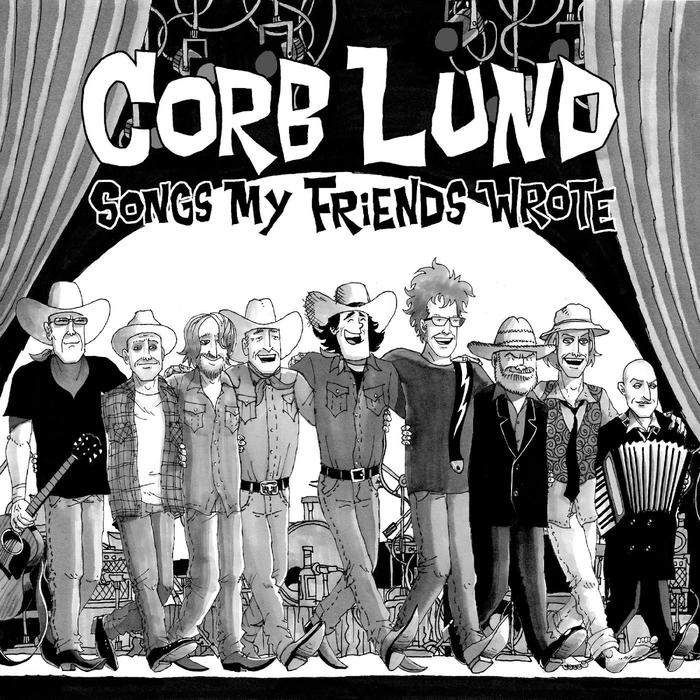 No need to guess what’s on this Canadian songwriter’s first album in two years. It’s right there in the title.

A frustrated Lund used his time off the road during the pandemic to record a project he had on the back burner for years; collating and crafting his interpretation of songs written by some of his favorite songwriters; many of who have become close friends since he released his debut in 1995.

While some like Hayes Carll, Todd Snider and Ian Tyson are likely familiar to Americana fans, others such as Geoff Berner, Mike Plume and John Evans are perhaps less so. Regardless, Lund digs deep to find, adapt and provide a new lease of life to some obscurities and hidden gems few have previously heard, let alone covered.

Lund and his Hurtin’ Albertans are clearly enjoying themselves here, even on the serious selections. Opening with the swamp rock of Carll’s ‘Highway 87’ (one of two from his repertoire), they set a lively rocking mood. That’s carried through to the ripping, boot-scootin’ rockabilly of Evans’ ‘Pasa-Get-Down-Dena’, which could pass for a Stray Cats B-Side due to Kurt Ciesla’s sprightly walking bass.

What ‘Little Rock’ lacks in musical creativity, Lund makes up for in jittery energy and witty words about a veteran trucker getting back to the Arkansas city. Fellow Canadian Plume gets a much-deserved shot in the limelight as they motor into his wry ‘Big American Headliner’. It’s a dry ditty about being a support act for big-name bands; “We’ve got us an opening slot / These goddamned gigs never pay a lot / My patience, nerves and credit is shot”. It nails the frustrations of hundreds of similarly styled acts with humor and a dose of self-deprecation.

Lund balances each upbeat notion with a more meditative one. Tom Russell’s ‘Blue Wing’ (perhaps better known for Dave Alvin’s touching 1994 version) - about a convict who gets the titular tattoo to keep his spirits up - is given an appropriately heartfelt reading.

Meanwhile, Snider’s country thumper, ‘Age Like Wine’, looks at the life of an over the hill musician trying to bow out gracefully; “I thought that I'd be dead by now / But I'm not”. Even when performed by someone else, it still contains Snider’s typically droll, bittersweet humor.

Each of the 10 tracks is thoughtfully fashioned and the mix of rockers with ballads keeps the sound varied. More importantly, Lund unearths, dusts off and revives lost should-have-been classics, hopefully encouraging listeners to search out the original versions.

Whether you like Lund’s take or not, it is time well spent. Better still, he promises more volumes in the future. Bring ‘em on.

Corb Lund's 2022 album, Songs my Friends Wrote, is out 4/29 via New West Records. You can purchase the album from one of Holler's selected partners below: 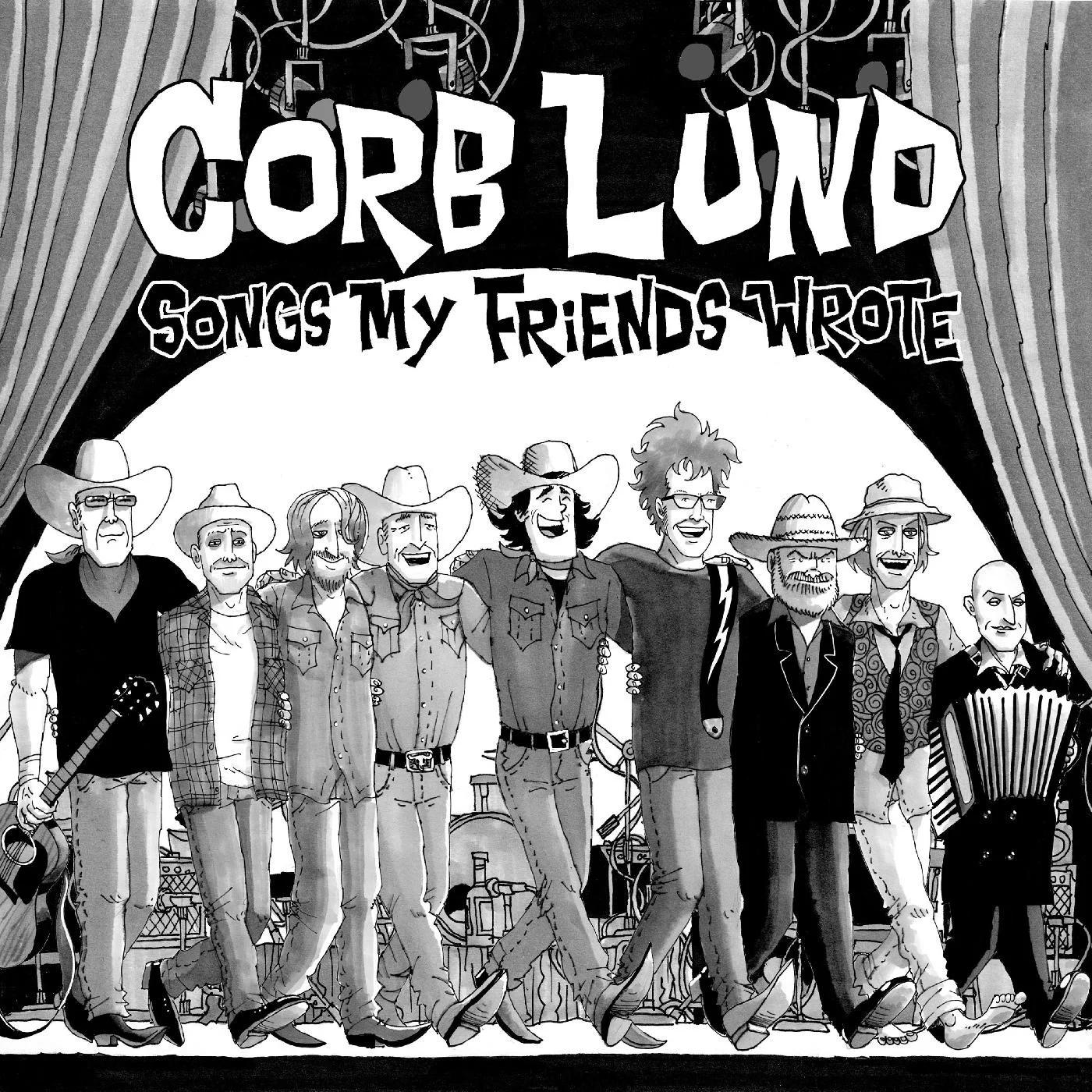 Hayes Carll - You Get It All