When Stereotype hits its stride, it’s operating on all cylinders - Cole Swindell has the songwriting chops, but a distraction with radio fodder deters from true brilliance. 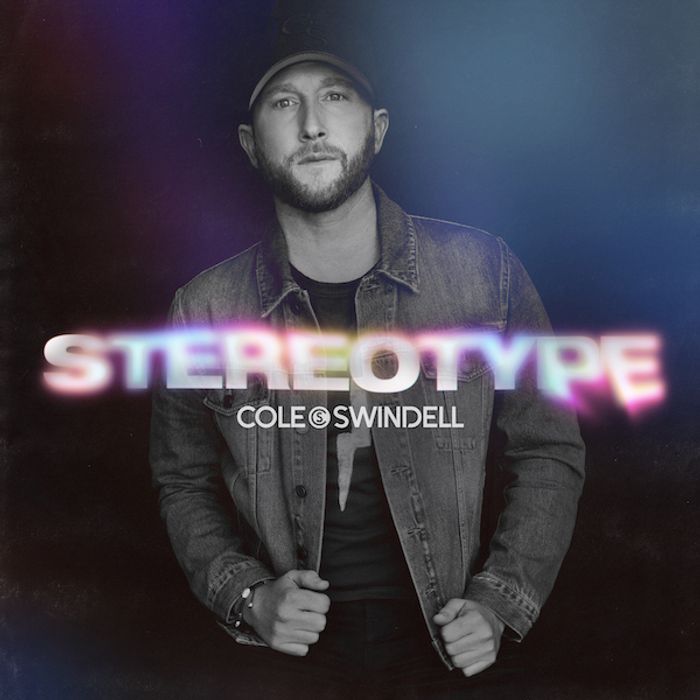 Two years ago, music educator Erynn Chambers posted a TikTok video criticizing modern country music for its lyrical stereotypes. With its “beer beer, truck truck” refrain, the clip scooped up millions of views and likes. Former Waterloo Revival frontman George Birge then stitched a response as a goof 一 and it went viral.

Following its success, he went on to flesh out the song’s barebones and released ‘Beer Beer, Truck Truck’ as a radio single last summer. At its core, the song both lambasts shallow songwriting and revels in the true-to-life storytelling.

In similar fashion, Cole Swindell leans fully into the many stereotypes which have formed the modern format with his fourth studio record, Stereotype. “If you look up ‘a country girl’ in the dictionary, you’d see her face”, he sings on the title song.

Stereotypes, much like cliches, are born from kernels of truth, even if those definitions change over time. As the album primer, it presents the listener with the tone of what’s to follow. Lyrically, Swindell grasps this expectation but pleasantly offers up several stunning moments, delivered with conviction.

“Every beer could be your last one”, he muses on ‘Every Beer’, a career-defining moment. Through the verses, he relays a story about an older gentleman he encounters one evening at the bar. “Your best days are now in your rearview / But you still find a way to smile”, sings Swindell, before asking what lessons he’s learned most in life. “Call your momma / See the world / Get the tattoo / Kiss the girl / Count your blessings / Thank your stars”, he imparts.

Such wisdom seems simple on the surface, but even now, as the world recovers from the pandemic, the words leave an indelible imprint. “Make it last, son”, Swindell later details.

The country singer-songwriter carries this emotional heft throughout many of the album’s most sterling moments. Swindell basks in every emotional stain, from ‘I’m Gonna Let Her’, a plaintive ballad on potential new love, to replaying questions about an ex with ‘How Is She’.

Swindell plays further with assumptions on ‘Never Say Never’, featuring Lainey Wilson, which upon first listen you glean it's a vow to never fall back into old ways 一 yet the hook deceives him. “I’d never say never with you”, the duo harmonize. Later, ‘Walk on Whiskey’ bookends the LP with a stunningly heartfelt story about death, finding him barely treading water. “I’m drowning her goodbye in Tennessee”, he mourns.

Perhaps it's nostalgia talking, but Swindell knocks it out of the park with ‘She Had Me At Heads Carolina’, a companion piece to Jo Dee Messina’s 1996 hit ‘Heads Carolina, Tails California’. Interpolating the unmistakable melody, Swindell flips the perspective to the lover and gives their insight into the relationship. “Heads Carolina, tails California, maybe she’d fall for a boy from south Georgia”, he sings.

Stereotype works best when it’s heartily dipped in emotional honesty. ‘Single Saturday Night’, ‘Girl Goes Crazy’, and a few others unfortunately don’t reach the same creative apex 一 and it’s a real shame. When the record hits its stride, it’s operating on all cylinders. Cole Swindell has the songwriting chops, but a distraction with radio fodder deters from true brilliance.

Stereotype is out on Friday, April 8th via Warner Music Nashville. You can purchase the record from Holler's selected partners below: 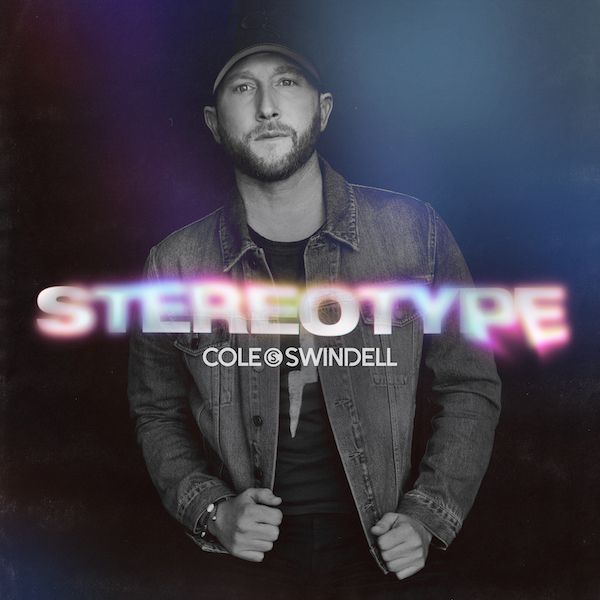