On Mercy, where Jinks has the option to be definitive and nuanced, he more often opts for vague declarations and opposing expressions. 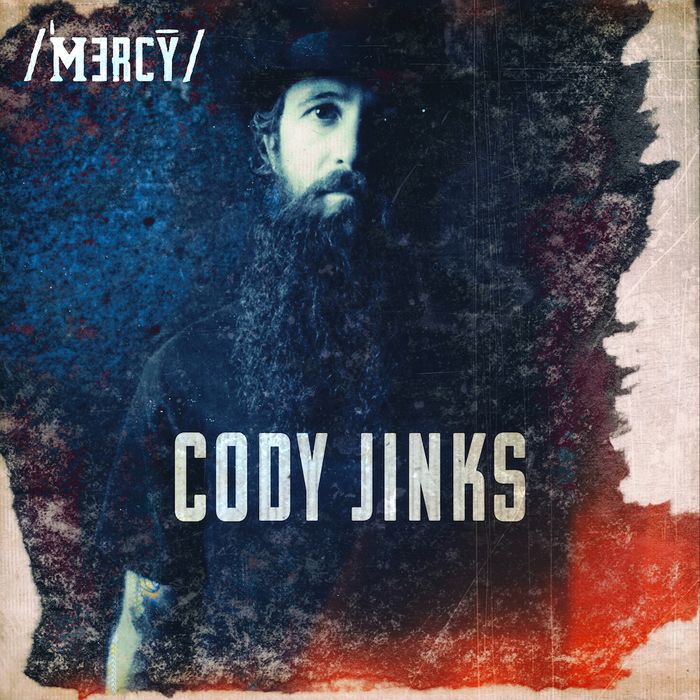 If there’s ever an opportunity for a songwriter to grapple even more deeply with the big questions of life and how to live, it's now.

After nearly two years of a global pandemic, an increasingly dire climate crisis and long overdue societal reckonings with racial injustice and gender inequality, every artist not only has plenty of material to work with, they have the option to be a powerful voice for change.

Especially if you’re an independent artist with a large platform.

Cody Jinks seems poised for such a potentially statement-making moment. The Texas artist broke out onto the charts in a big way in 2016 on the strength of his baritone voice, which toggles well between wariness and determination, rage and regret.

Evoking favorable comparison to outlaw country forebears such as Merle Haggard and Kris Kristoferson, his I’m Not the Devil (2016) and Lifers (2018) both reached the top 5 of the Country Billboard Charts.

Jinks was productive during his time in lockdown, penning not one but two full-length albums, a country record, Mercy, and a metal record, None the Wiser (under the band name Caned by Nod), both out via his label Late August Records on November 12.

However, quantity and quality are two different things. And on Mercy, where he has the option to be definitive and nuanced, Jinks more often opts for vague declarations and opposing expressions.

The shuffling opener ‘All It Cost Me Was Everything’ is among the most successful songs on Mercy, winking and nodding to Jinks' brand of hard-won outlaw individualism.

However, the tone quickly turns chilling. One has to ask what and who exactly Jinks is singing about on ‘Hurt You,’ which contains such rage-filled lyrics as “I’m going to hurt you as much as I can / and watch you cry and die where you stand / I want to hear your tears hit the floor / I’m gonna hurt you some more...”.

The protagonist has been wronged but it's never exactly clear how, serving up a concerning one-size-fits-all anthem, delivered with a seemingly distasteful ignorance to conversation around violence and domestic abuse.

It’s a shame on many counts, as musically, it's among the most powerful tracks with real passion in the playing. It also makes it harder to believe the subsequent love-oriented songs ‘Mercy’ and ‘Feeding the Flames,’ or trust Jinks when he sings “well I pray for peaceful waters” on ‘Like a Hurricane.’

Fortunately, Jinks shines brighter on the quieter ‘I Don’t Trust My Memories Anymore’, a classic she’s-gone ballad filled with remorse and gilded with pedal steel guitar. Likewise, the acoustic ‘Nobody Knows How to Read’ evokes a hardscrabble childhood.

‘Shoulders’ finds Jinks singing in a repentant and surrendered state that suits his voice to a T.But lyrics such as “how time can take its toll / the weight can hang so heavy / it gets harder standing steady / holding on gets tougher every day” are soft-focus and vague in their position.

It’s a strategy that might work for the less discerning listener, but it leaves those who were hoping Jinks would step more fully into the outlaw tradition honed by wise trailblazers such as Haggard and Johnny Cash, disappointed.