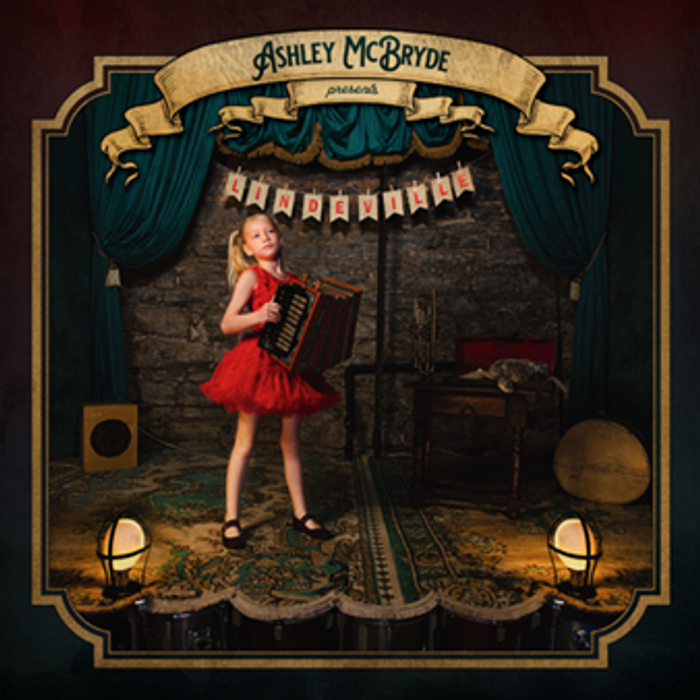 The formula was simple.

Combine “eight bottles of tequila, two cartons of cigarettes, one kitchen table and six individuals out of their minds” in a small lake house outside Nashville.

Here’s the twist; have those individuals, who are all, not coincidentally, songwriters and peers, voice a collection of fictional characters from the imaginary locale of Lindeville. This week-long sojourn was never intended to be recorded or released. Fortunately, Ashley McBryde - the ringleader of this ad hoc project – would change her mind about that.

There’s comedy, drama and touching moments. Each track is sung by a different character /contributor, making this a songwriter's round driven by the behaviors, trials and everyday tribulations one might find in a small town. ‘Gospel Night at the Strip Club’, for example, is a soft ballad narrated by Davis over a softly strummed guitar, as he describes the sort of folks that frequent the venue. ‘Play Ball’ has TJ Osborne detail the local softball players through the years and ‘Brenda Put Your Bra On’, recounts a domestic squabble with humorous honesty.

What’s here is creative, well-written, professionally played country, but the nine originals (there are 2 short snippets) barely break a half hour. Surely a few more could have fleshed out the concept, something that’s difficult to understand without the liner notes explaining the backstory.

Ashley McBryde's 2022 album, Presents: Lindeville, is released September 30th via Warner Music Nashville. You can purchase the record from one of Holler's selected partners below: 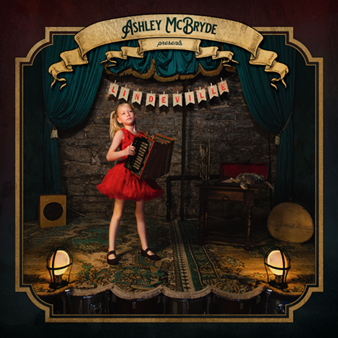 Brandy Clark - Your Life Is A Record