O’Donovan, while clearly a disciple of others that paved the paths taken here, has created a provocative, moving and distinctive work all of her own. 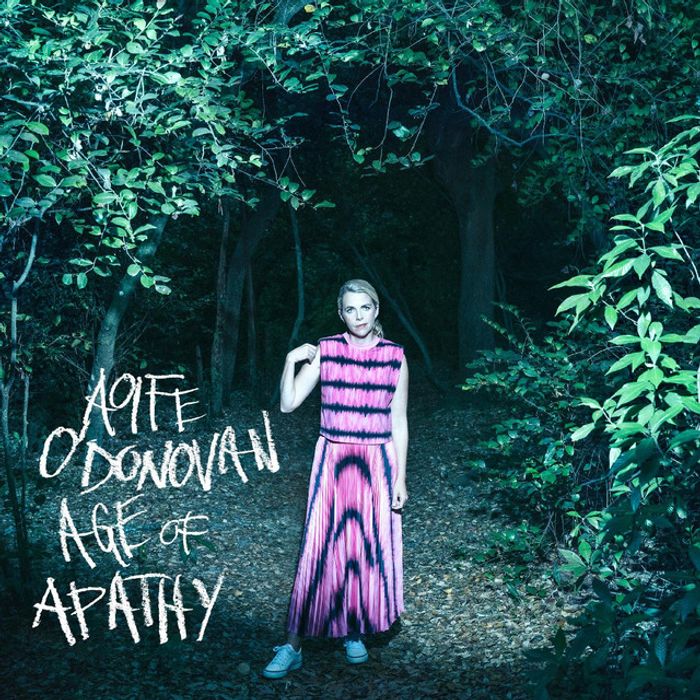 The time and climate in which Age of Apathy, the fourth solo album from Aoife O’Donovan, was made led the Irish American songwriter to record her vocals and instrumentation alone in Florida. But upon listen, it seems everyone (including keen collaborator and friend Allison Russell) was huddled together during the creation of this delicate, introspective and artfully fashioned album. That’s plenty impressive on its own.

O’Donovan generally disregards traditional structures, or even hooks, to allow these pieces to flow freely in less defined directions. It’s similar to Joni Mitchell’s later-career period work, which seems to have been a blueprint of sorts. There are certain subtle jazzy flourishes too, although not as many as purposeful as Mitchell’s.

The presence of Mitchell hovers heavily over the record. That’s not just because she quotes Mitchell’s words from ‘My Old Man’ in the title track, but is reflected in the album’s tone and musical soundscape.

There is no mistaking her influence on ‘Phoenix’. The track references the dying thoughts of a fever-ridden singer (“Time’s not the villain / fever’s got me shaking / it rises up like a road to meet me / fever’s got me quaking”) as O’Donovan’s guitar evokes Mitchell’s The Hissing of Summer Lawns era.

It makes for an intriguing, often inspirational experience, albeit one that requires the rapt attention of the listener. Absorbing these elusive, tantalizing performances allows you to find the elegance in the songwriter’s music, let alone through her trilling voice and lithesome lyrics. It’s not meant as background music; there is too much intricacy and intimacy for that.

O’Donovan’s charismatic, often soulful voice, alongside her somewhat stark instrumental approach, are also not far removed from Laura Nyro’s New York Tendaberry days. That’s especially the case across ‘B61’, whose title references the bus number she took to visit an old love that lived across town. It’s oddly one of the catchiest tunes on a collection that generally steers clear of a lighter touch; this song, in particular, evokes apocalyptic notions; “How will I know if I’m the last one alive?”.

O’Donovan, while clearly a disciple of others that paved the paths taken here, has created a provocative, moving and distinctive work. Only two tracks break the four-minute mark on this 40-minute album, but with such thoughtful, mesmerizing lyrics and a particularly considered touch, it creates a work that lingers far longer.

Aoife O'Donovan's Age of Apathy is out now via Yep Roc Records. You can purchase the record from one of Holler's selected partners below: 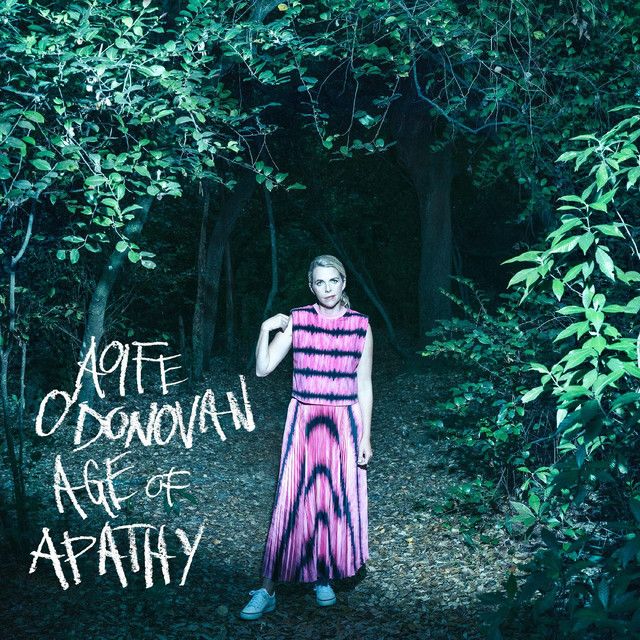