It’s a measure of Aimee Mann’s skills that even though she admits feeling “possessed” when writing about someone else’s memoir, she’s definitely made it her own. 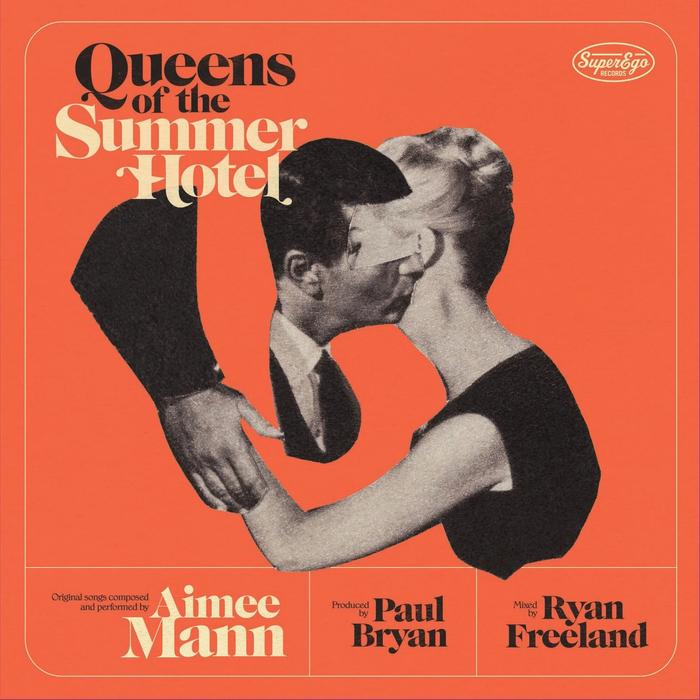 Three decades into her solo career, Aimee Mann still manages to surprise and delight. This new album sprung from her work on a stage musical of the memoir Girl, Interrupted. It can even be viewed as a follow-up to her 2017 Mental Illness record, which tackled similar subject matter so deftly that it won a Grammy.

Orchestrated with Paul Bryan, there’s a sweet melancholy throughout, the melodies disguising the darkness of the lyrics like a wolf in sheep’s clothing, or an elegant Trojan horse smuggling in meaningful content while you’re surveying the vessel.

The record kicks off with the immediate embrace of orchestral warmth around Mann’s sweet voice. On ‘Robert Lowell and Sylvia Plath’, intertwining vocals twist around lyrics about the two troubled poets being split in two “and each side still isn’t you”.

This contrasts with the more poppy approach and strident strings of ‘Give Me Fifteen’, even as she sings of electro-shock therapy and delivers unsettling phrases like: “I can diagnose before you get undressed”, “You’re feminine; you’re crazy!” and “I’ll evaluate a lady at a glance / You’re convicted of the crime of lacking pants”.

‘At The Frick Museum’ has a waltz-like framing for a visit to the New York museum and a short story about seeing the famous painting, Girl Interrupted at Her Music. “I saw this one Vermeer that showed a girl, a startled lass / and something in the circumstance almost felt like a warning”.

There are disturbing undercurrents in ‘Home By Now’ as piano, strings and slightly sinister secrets swell as she sings: “my daddy loves me / I just wish you could see how” as she’s abandoned to her fate. It’s high praise that ‘Little Chameleon’ feels like late-period Randy Newman or Joni Mitchell in its structure and revealing lyrics.

The story builds with the key composition ‘Suicide Is Murder’, as percussive solo piano leads into glorious, floating strings as she motions; “picture yourself / but from a cut on your wrist” and lingers over a “premeditated rehearsed tragedy”. Her detached narrative even discusses methods, before eventually asking: why?

Springing into yet another style, ‘In Mexico’ nods to exoticism in its occasionally deliberately discordant arrangement, with clashing pizzicato and piano as she notes that “every Eden has its price / here you have to pay it twice / there’s snakes in every paradise.” There’s even the odd touch of Blue Nile in here, which is always a good thing.

As the record comes to a close, two tracks make a big impact. ‘You're Lost’ speaks of nothing holding you in, “no scaffold or frame or structure / no bones beneath your skin” and offers no easy answers. Finally, ‘I See You’ could be from any era, and feels like another instant classic, as horns and strings envelop the layered vocals, with lyrics about wires getting crossed and tangled, people bruising and weeping.

It’s a measure of Aimee Mann’s skills that, even though she admits feeling “possessed” when writing about someone else’s memoir, she’s definitely made it her own.

Queens of the Summer Hotel is out on Friday 5th November via SuperEgo Records. You can purchase the record from Holler's selected partners below: 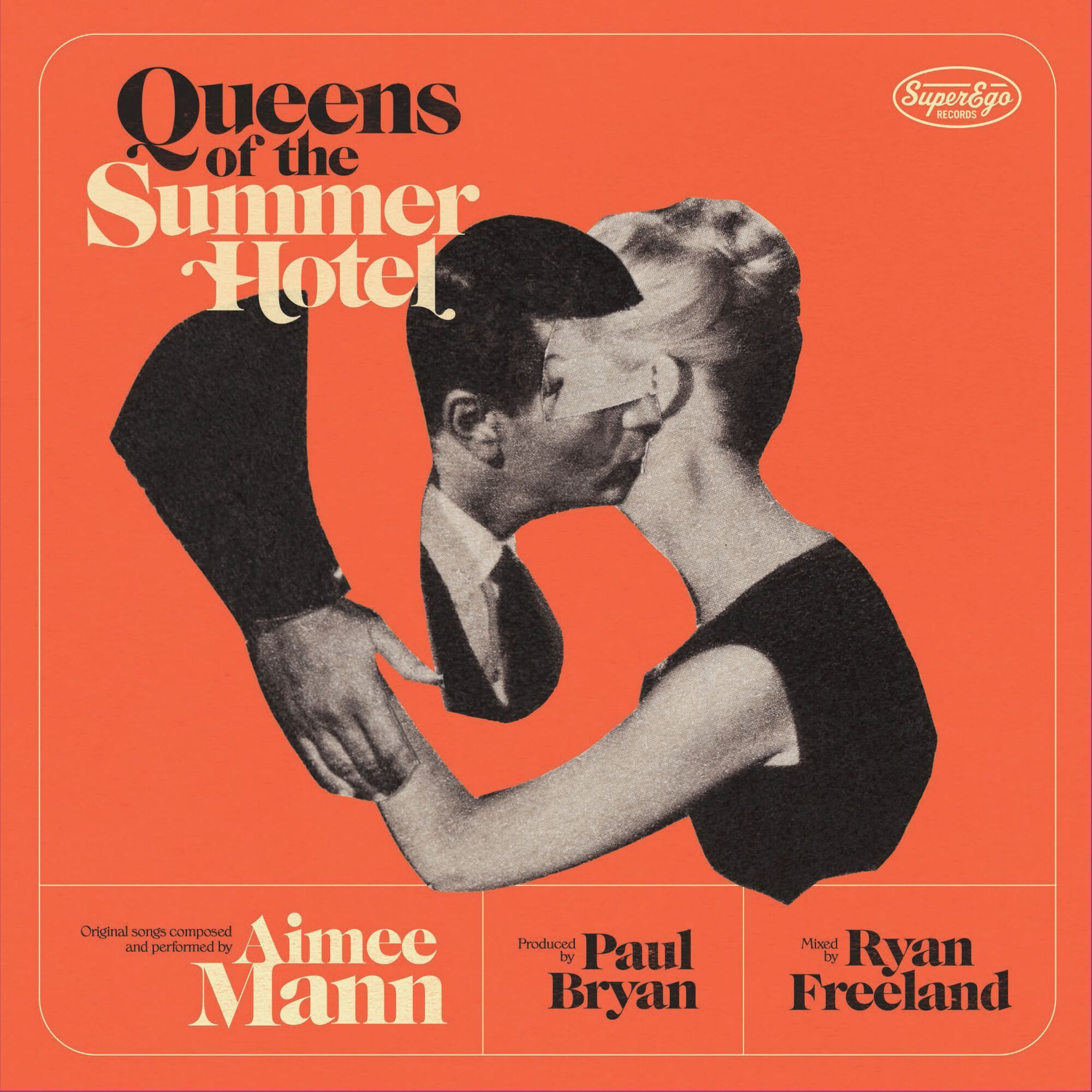