Sometimes there's nothing quite like a reminiscent throwback. Though it often comes with a fairly generous helping of cringe-worthy album artwork or questionable lyricism, revisiting the music of the good days gone by is never-fail fun.

So, we've decided to create a monthly Throwback Thursday list that reflects on the best (and worst) of country's history. To kick things off, we're heading back and taking a look at some of the hottest country no.1s of 2011 - how are these songs 10 years old?!

From Reba McEntire to Thompson Square, this list is a banger-filled time machine. You can also check out our playlist of all 34 No.1s of 2011 below. Feel like something's missing? You better Holler and let us know. 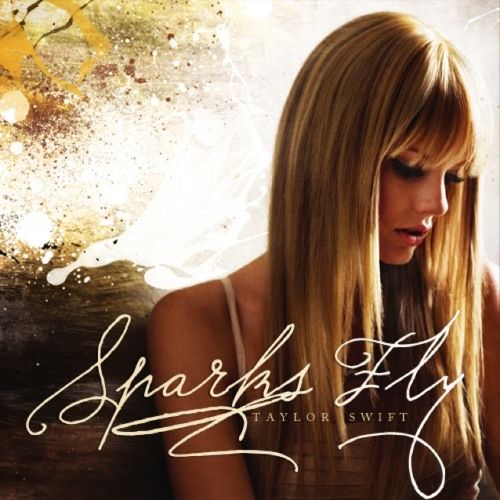 Praise be to Speak Now-era Taylor. This up-tempo arena rocker, the record's fifth single, gave us all clear indication of where Swift intended on heading - giving her another of her early platinum hits. Looking back now its got classic Taylor written all over it - knotty but clever poetry about falling for someone you shouldn't. 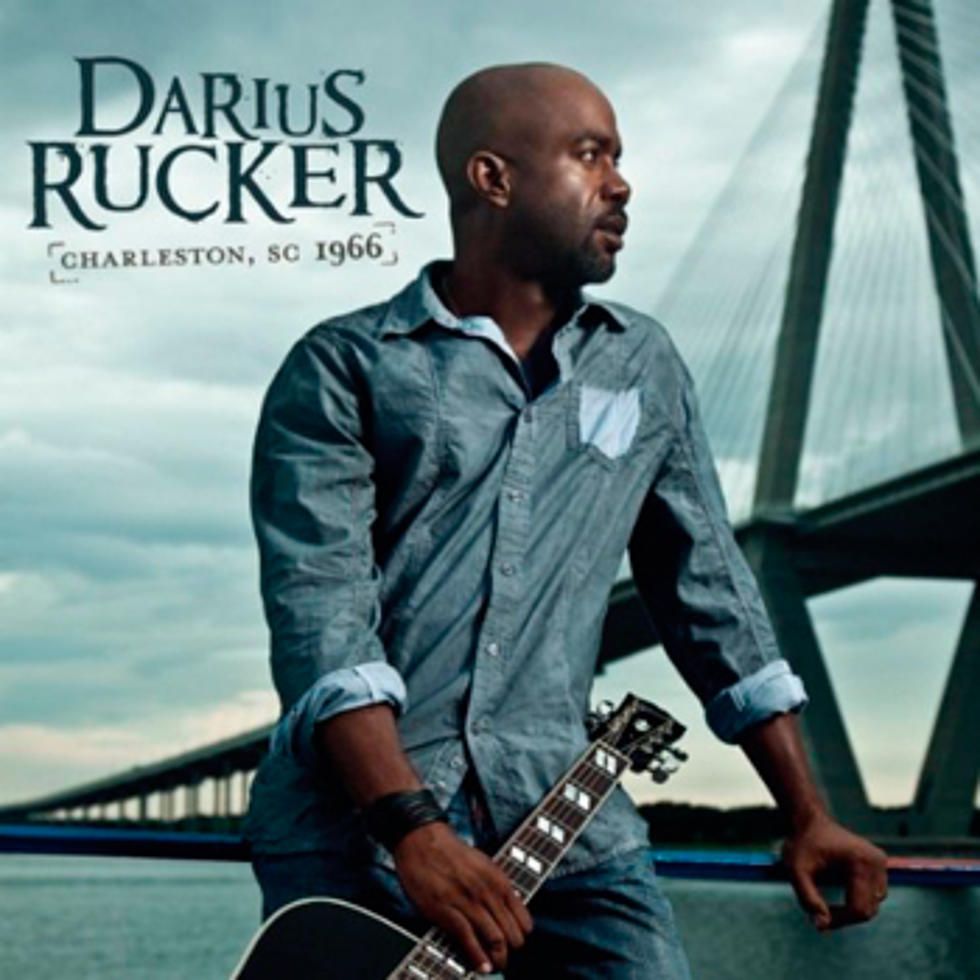 A dream come true of a single from Rucker's second solo record Charleston, SC 1966 - 'This' has become an underrated staple in his canon. A sincere reflection on family, loss and fulfilment through soft country-pop, this timeless no.1 is the sort of wholesome stuff we need right about now, ten years on. 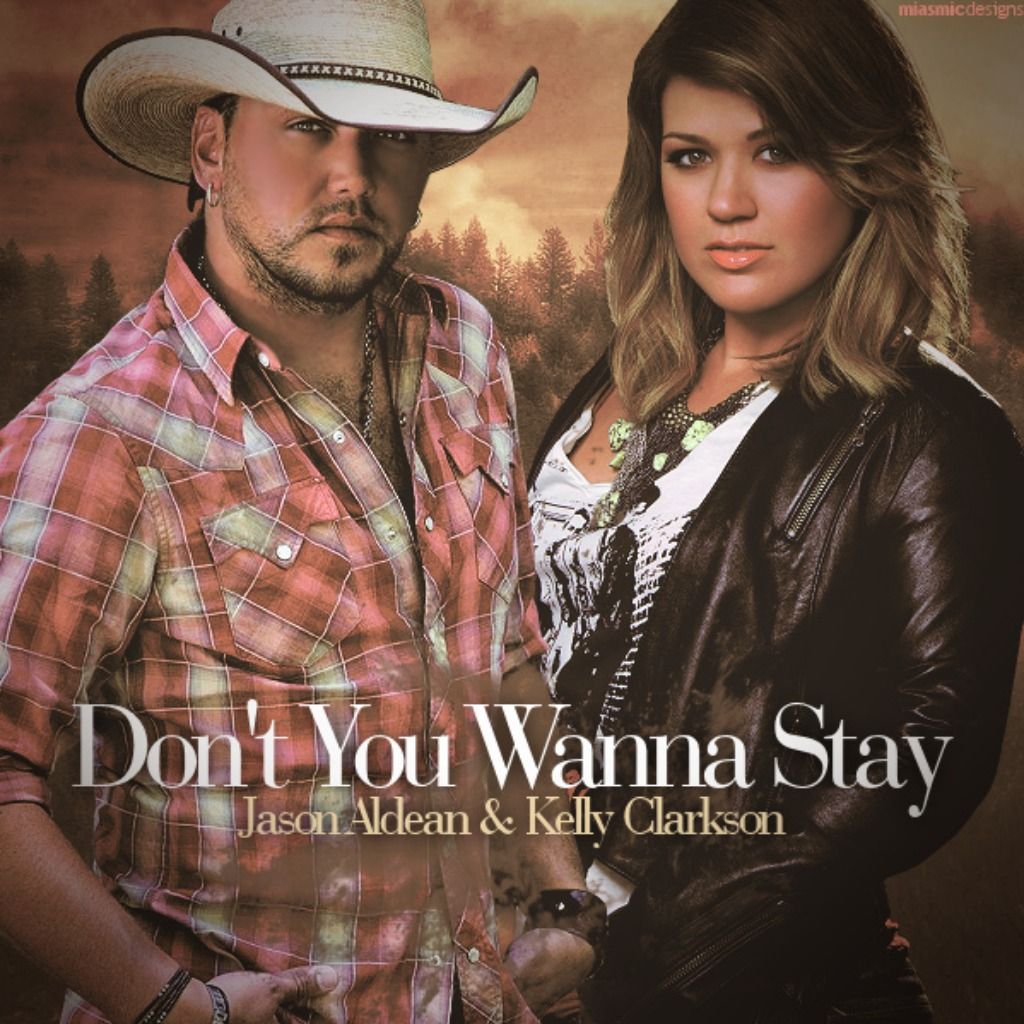 This Grammy-nominated crossover hit was a pure country power ballad - Aldean and Clarkson pouring over one too many lost loves and not finding Mr / Mrs Right. While the track won Aldean his fifth no.1, it was rumoured that Carrie Underwood might be the person to share the spoils - safe to say we can't imagine anyone else singing this but Kelly. 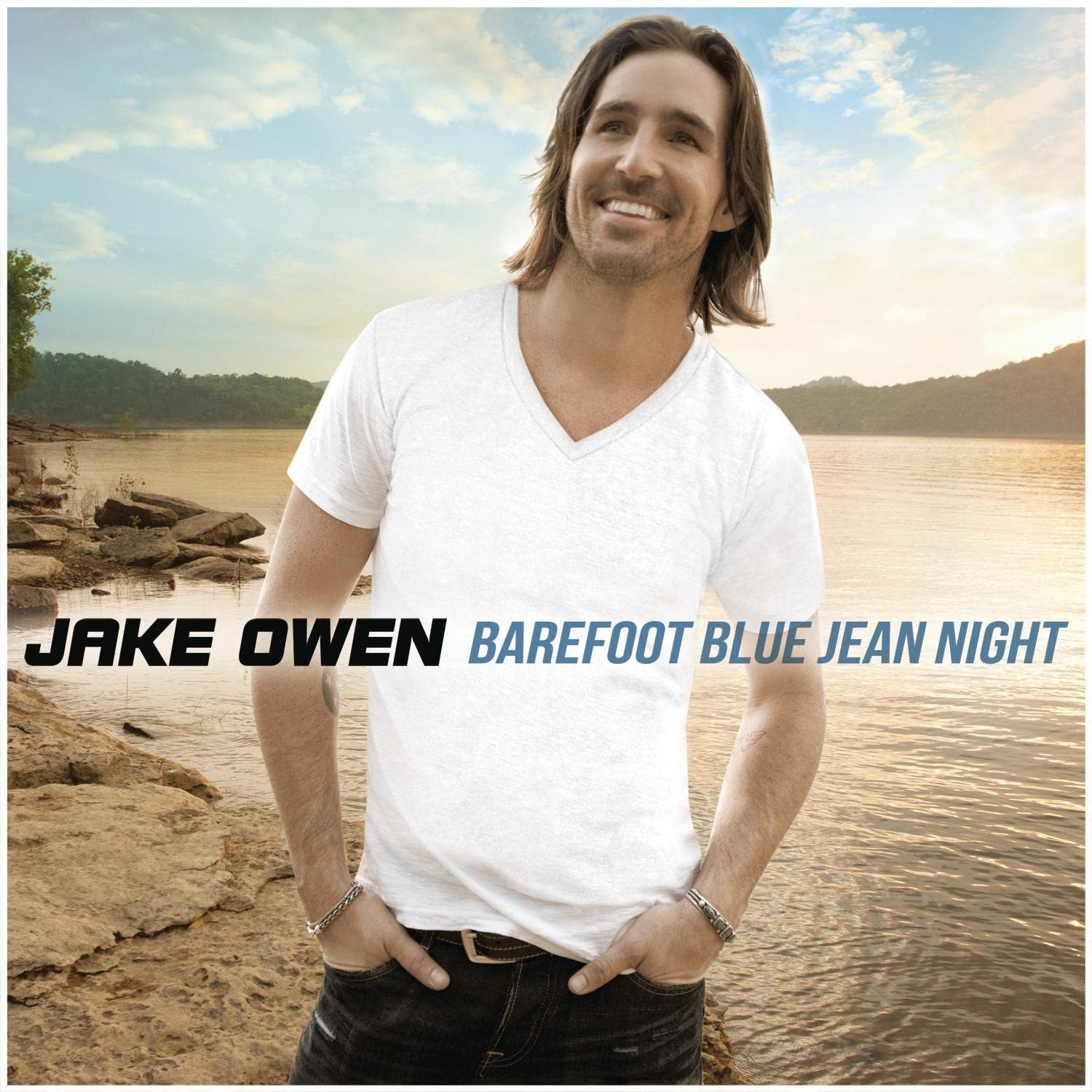 This stomper of a title track put Jake Owen on the map - giving him his first ever no.1 and his first of four on the bounce. A certain Eric Paslay would co-write the song with Owen, going on to becoming a chart-hitting artist in his own respect. 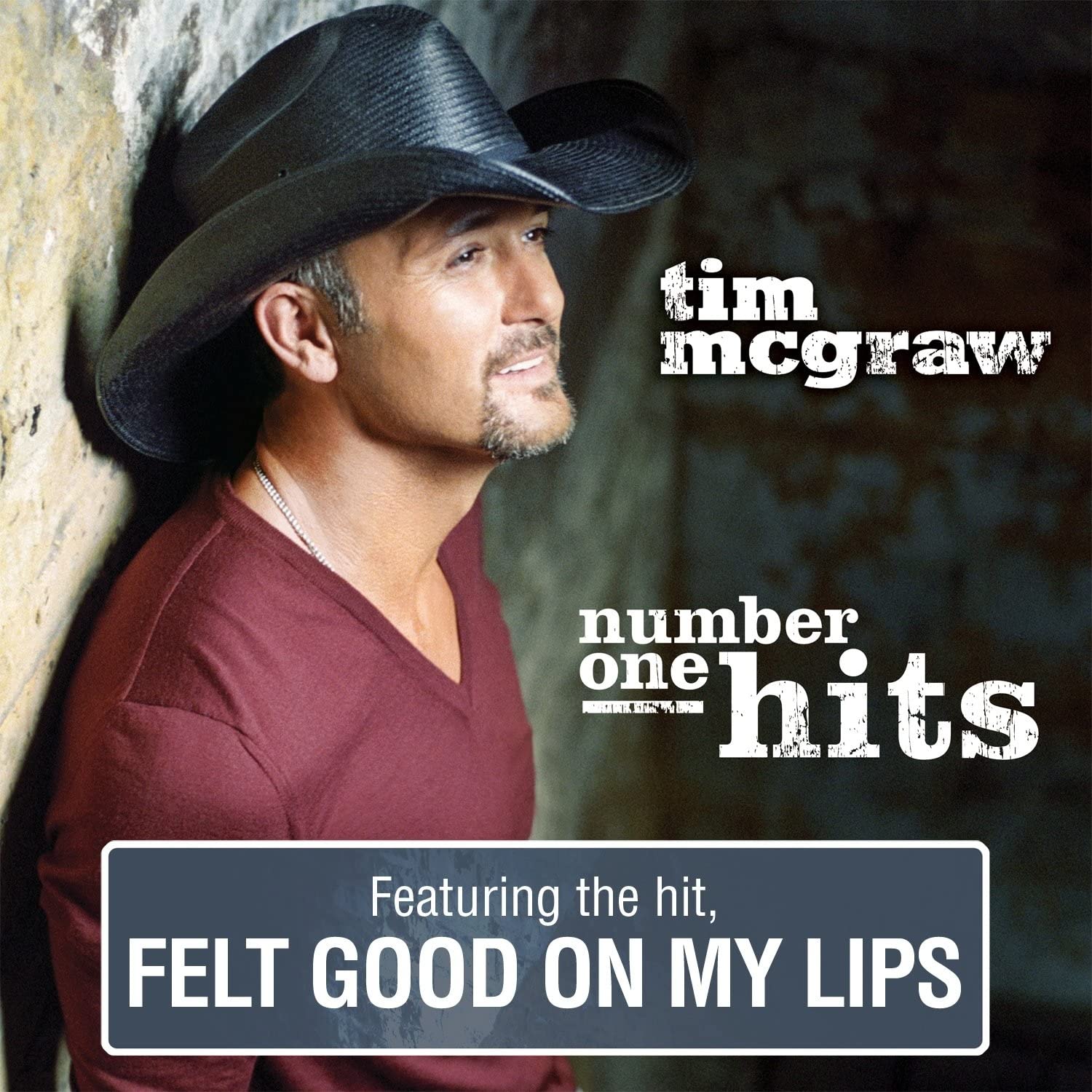 The second no.1 of 2011 would be this catchy country-rock jam from McGraw, the 23rd no.1 of his illustrious career. Now we don't know about you, but we'll playing that chorus of "woah-ohs" for ten years to come. Another prime example of McGraw's long-standing grasp of the game. 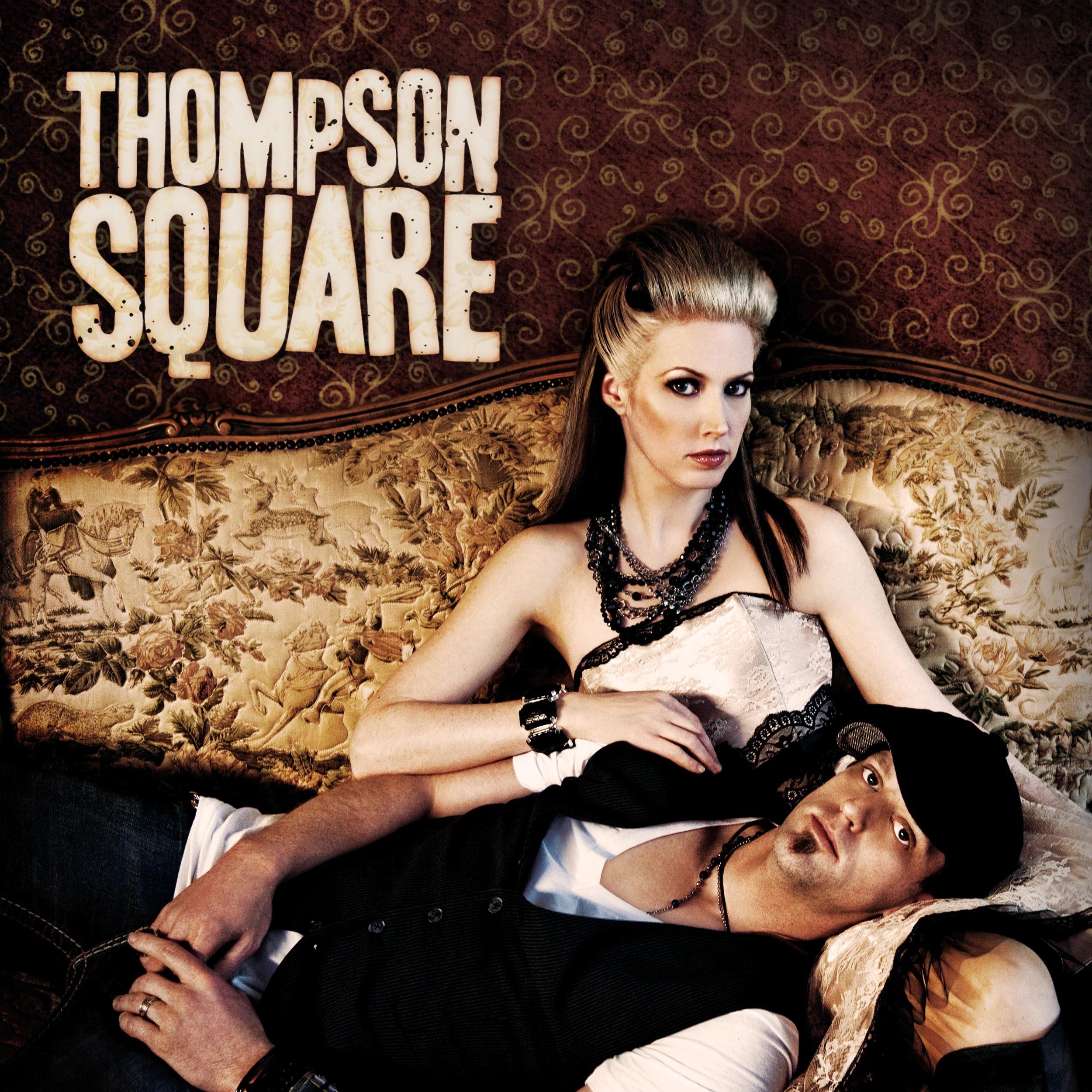 Thompson Square - Are You Gonna Kiss Me or Not

It's been a decade since its release, but 'Are You Gonna Kiss Me Or Not' has remained a timeless hit to this day (you'd have been lucky to squeeze your way into the crowd at The Long Road festival in 2019 for this lot). Telling the story of a blossoming relationship, from first kiss to wedding bells, American husband and wife duo Thompson Square have said they were "blessed to get a hold" of the song for their debut album. 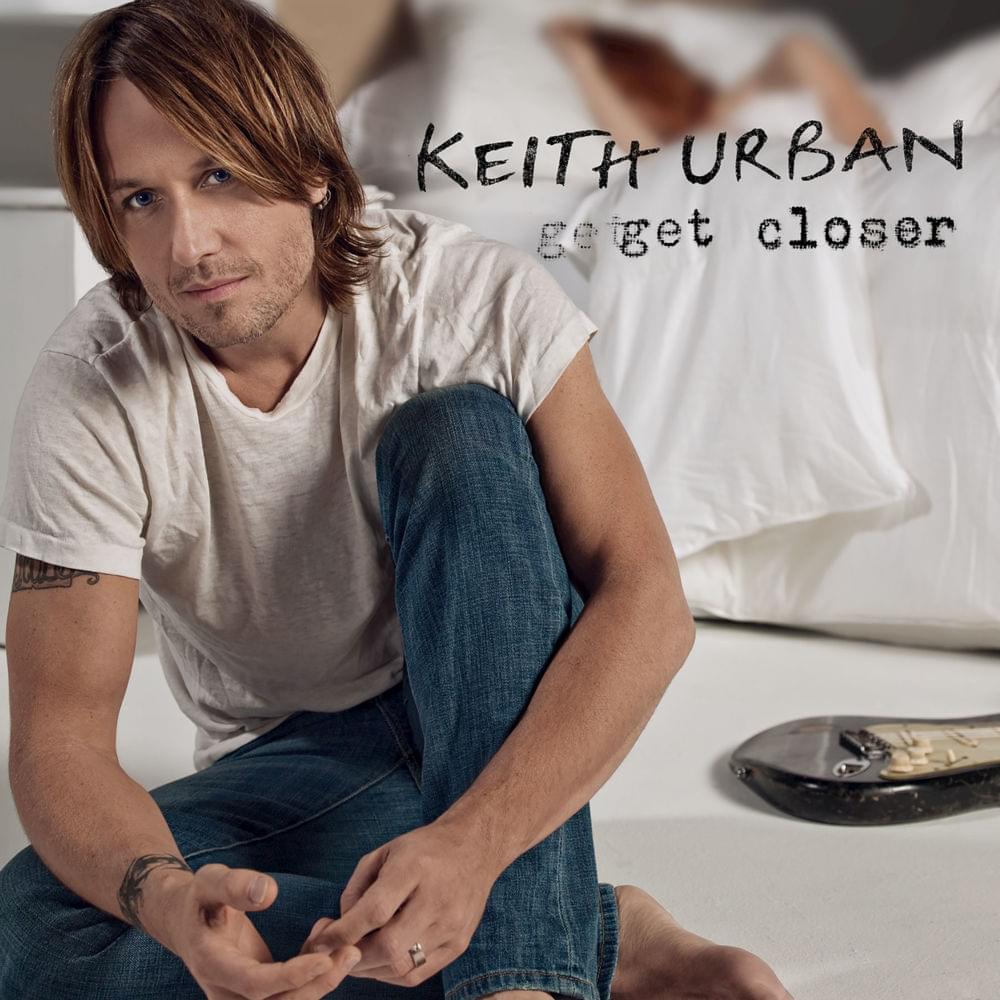 Keith Urban - Without You

Ahh, a good old Aussie country love song, Keith Urban's hit 'Without you' is an ode to his mega-star wife Nicole Kidman. Though he didn't actually pen the song himself (that was the work of songwriters Dave Pahanish and Joe West), Urban noted that "it was uncanny how much it was suited to my life". 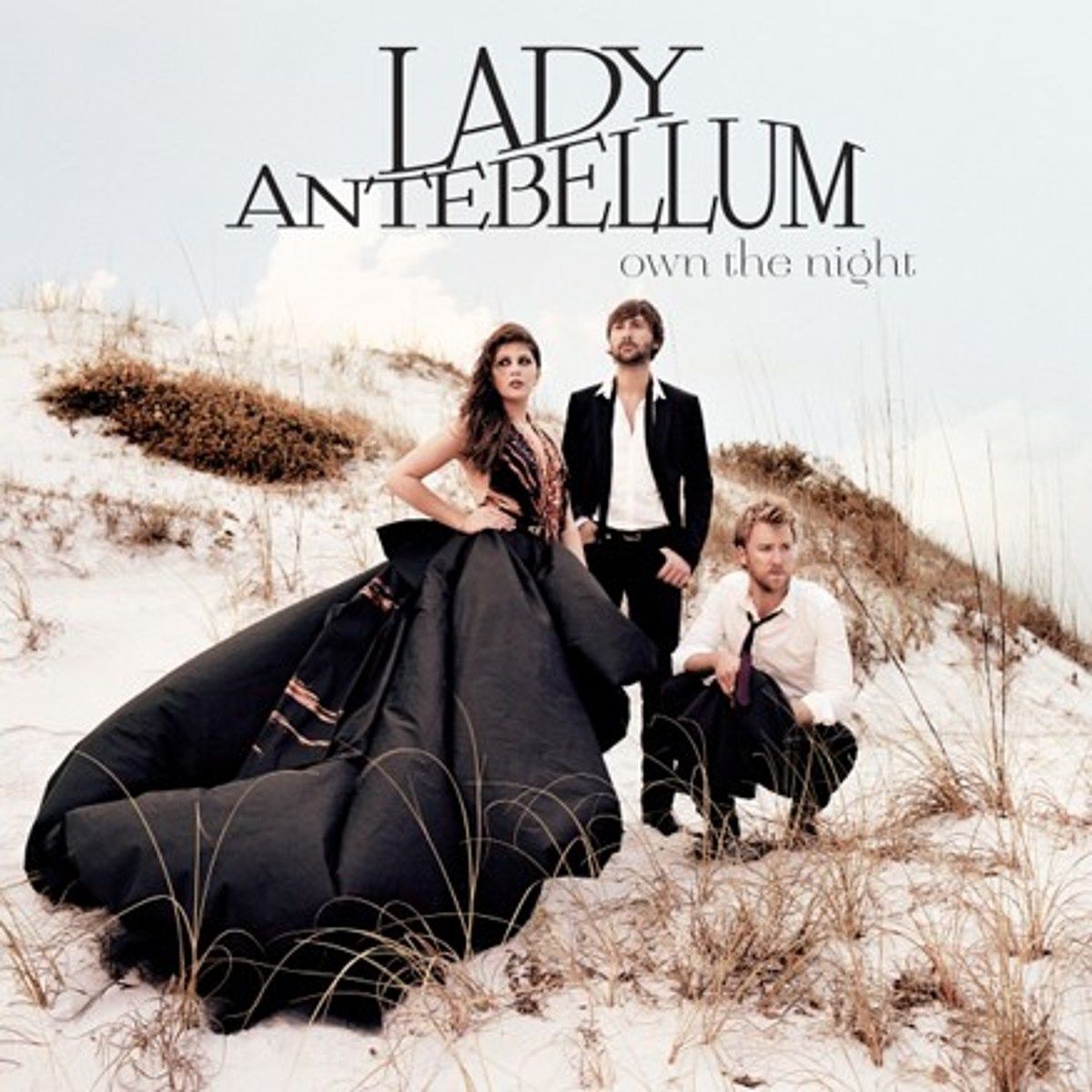 Lady A - We Owned The Night

The second single from the prolific band's third studio album, 'We Owned The Night' is a mandolin-rich summertime hit "about a special once-in-a-lifetime moment". The recently renamed trio wanted to capture the atmosphere of playing live, in song - "together, we own the night!". Nice. 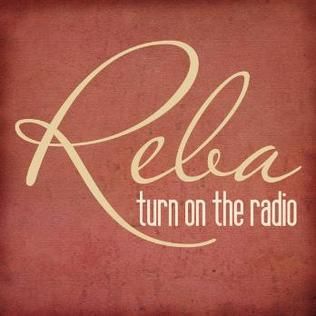 Reba McEntire - Turn on the Radio

'Turn On The Radio' has got such a juicy dose of country gal attitude that it's no surprise it was a hit upon its release 10 years ago. Reba sure knows a thing or two about how to write a catchy banger - in fact, when 'Turn On The Radio' reached the top of the charts, she became the first female solo act to have a no.1 hit in four straight decades. 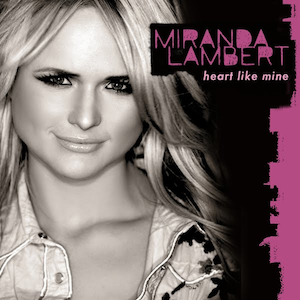 'Heart Like Mine' was a country ballad for all the girls who didn't want to conform to what was traditionally expected of them. Lambert takes us on a journey through drinking, smoking, tattoos and... Jesus. "I feel that there are so many judgmental attitudes out there and this song is autobiographical in a way", explained Lambert. For those of you who are (still??) concerned, fear not: "I don't really smoke, but it sounds cool in the song".

Reba McEntire Releases New Song and Video for ‘Somehow You Do’