Dive bar poet, cowboy junkie, outlaw, outlier, or “just another guy on the lost highway” — behind furrowed brow and far away eyes, Townes Van Zandt was just as much a myth as he was a prolific musician.

From 1965 until his untimely death in the early morning hours of New Year’s Day 1997, the singer-songwriter reached legendary status with his brand of road-bitten, heart-worn Americana.

Spend some time with these 15 Holler-certified essentials in The Best Townes Van Zandt Songs List. 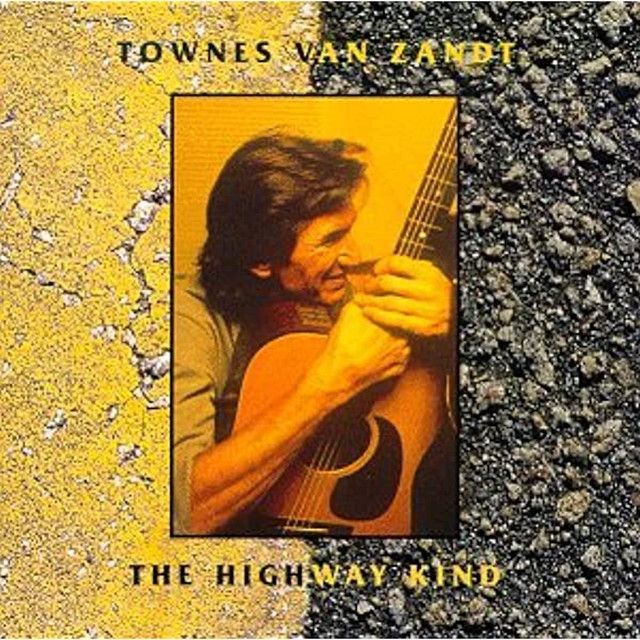 A song that has been covered by so many, Van Zandt crafted the saddest recording of this folk classic to date. His soft, wavering tenor hangs on each word as he delivers a sobering and heart-wrenching performance.

Featured on a posthumous release of Van Zandt’s live performances and studio covers, songs like 'Lost Highway' - taken from The Highway Kind - resonate with the musician’s bleaker side, meditating on desolation and heartache. 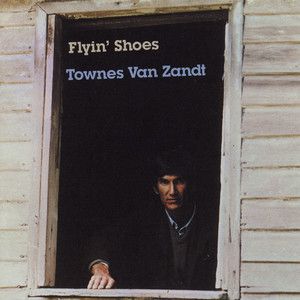 A careful and intimate but still gut-wrenching tune, 'Loretta' sums up Van Zandt’s catalogue; a collection full of songs about leaving, longing and loving where happiness is just within grasp, but also painfully just out of reach. 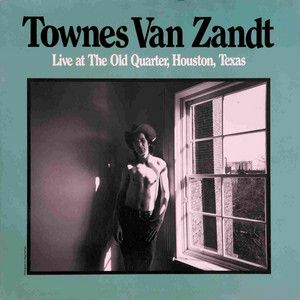 This track, written as advice to a friend to live and love a full life, is pure poetry. 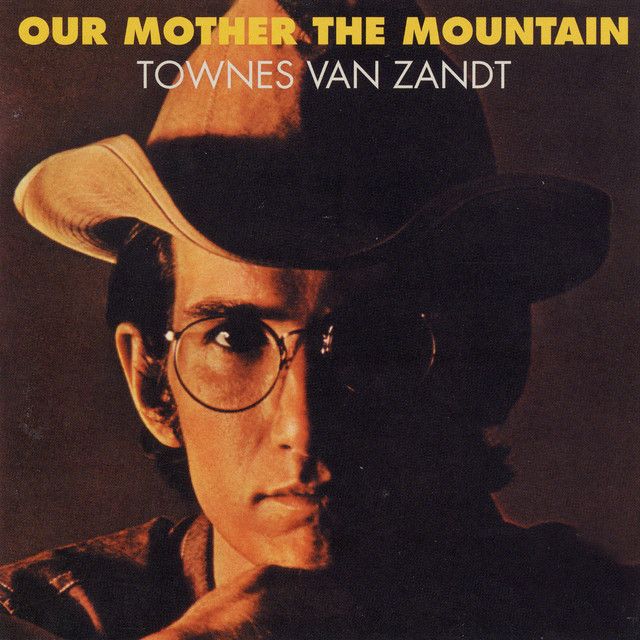 A natural storyteller through song, Van Zandt painted the grittier sides of life; celebrating the very underbelly of existence.

While 'Tecumseh Valley' is a tragic ballad of a young woman whose circumstances are bleak, the singer describes her with care and lightness; “And her ways were free and it seemed to me/That sunshine walked beside her” 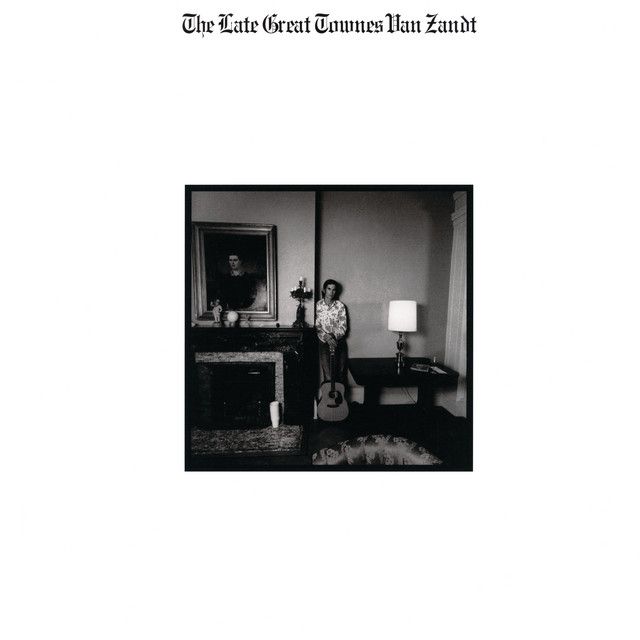 If I Needed You

One of his most covered songs, what 'If I Needed You' lacks in the Van Zandt trademark — a bittersweet slurry of complexity and poetry — it makes up for in its simplicity.

It is a stark and poignant love song for the ages.

The breathtaking narrative used to describe the title character is something all other country love songs should envy.

With swoon-worthy lyrics like “Well, the diamond fades quickly when matched to the face of Maria / All the harps, they sound empty when she lifts her lips to the sky", '(Quicksilver Daydreams Of) Maria' is a testament to Van Zandt’s vivid storytelling and limitless talent.

Be Here to Love Me

The steady tambourine that jangles like spurs on a horse’s hide, 'Be Here to Love Me' plays out like a cowboy hymn.

The song doesn’t make any promises, but asks plenty favors. It’s vulnerable, but frustrating; lovable, but keeps you at arms’ length - a lot like the singer himself.

I'll Be Here in the Morning

“Well there's lots of things along the road I'd surely like to see / I’d like to lean into the wind and tell myself I'm free / but your softest whisper's louder / than the highway's call to me”.

The man could turn a phrase like no other.

Steel strings — deep and plucking — fill the ears with dry, Texas heat; as a box drum thumps out a heartbeat, a sharp, shimmering tambourine shakes like a rattlesnake’s tail.

Harsh, sweaty, and threatening, 'Lungs' is not only poetry in its prose, but also in its composition.

Waitin' Around to Die

Drums rolling like a fearless death march punctuate this haunting tale of dysfunction and addiction.

Another tune rich with narrative, the song details the misadventures of a neglected kid turned criminal. Van Zandt assures us all the booze, the drugs and the rambling are “easier than just a’ waitin’ around to die”.

It’s dark, gritty and just another example of the singer-songwriter’s ability to tell a story of the lost and downtrodden with a certain tenderness and understanding.

'Fare Thee Well, Miss Carousel' is more dylan-esque epic story than merely just a song. Vivid prose and colorful narratives melt into a kaleidoscope of lyrics that are, at the same time, nonsensical and clear.

The song is an enigma of sounds and words about the elusive and unattainable; “how long will it be before he sees / you own his legs but his mind is free / only you can tell, Miss Carousel / how long will he be crawling?” 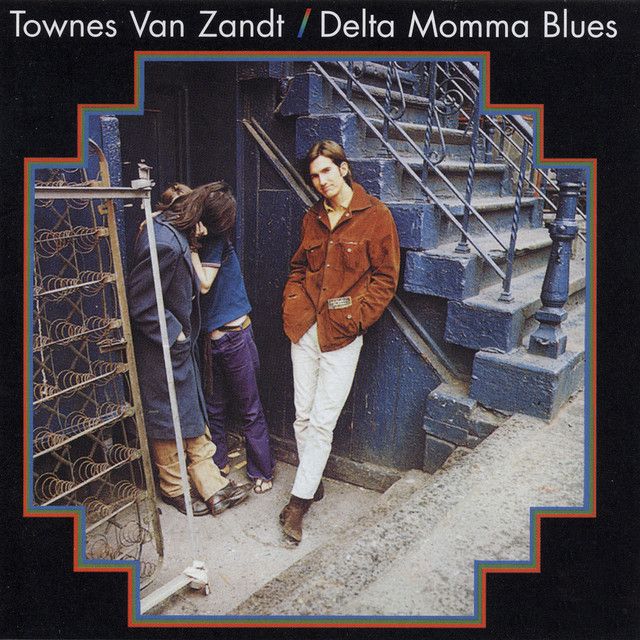 A playful, rollicking tune that waltzes between an Appalachian twang and a Cajun swing, 'Delta Momma Blues' is a sampling of Southern sounds.

It’s a light song, something that appears sparingly in the songwriter’s catalogue. Van Zandt once explained the lyrics were inspired by some soldiers he met in Oklahoma, who spent many a weekend doused in cough syrup.

They nicknamed the elixir "Delta Mama" after the "DM" (dextromethorphan) on the bottle.

For the Sake of the Song

“For the Sake of the Song” simply aches, like many a Van Zandt original.

A song that first appeared as the title track of his debut album, it has seen a handful of re-recordings for subsequent albums.

While many iterations exist, its harrowing lyrics have remained the same. 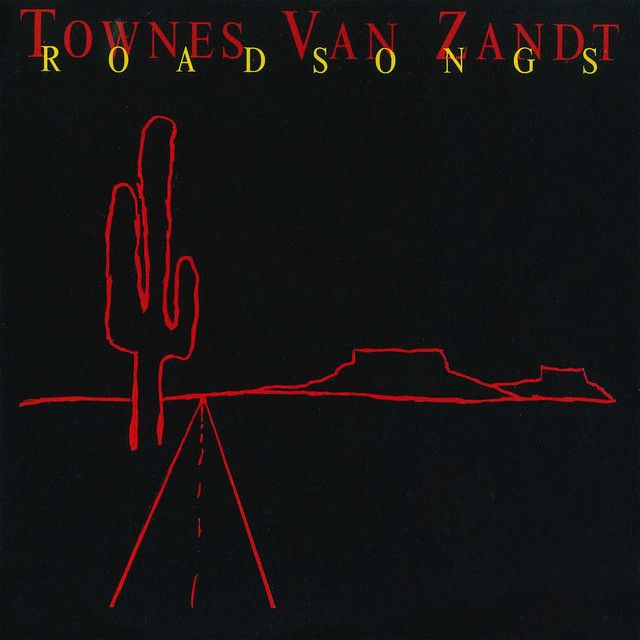 A song that has been subjected to Townes Van Zandt’s musical interpretation could never be the same.

The singer reinvented this Rolling Stones classic, stripping it bare and slowing down the instrumentals, adding in his whiskey-drenched vocals and toning down the Jagger-isms — to make a song wholly his own.

With the lines “I’ll be in my basement room / with a needle and a spoon / and another girl to take my pain away” no other song feels more forlorn and downright lonesome.

Van Zandt’s most enduring song and one of today’s country standards, 'Poncho & Lefty' has seen cover after cover.

While it was originally made famous by Willie Nelson and Merle Haggard and received a hit rendition from Emmylou Harris, only Van Zandt could truly detail the two outlaws’ journey with his steady twang and galloping instrumentals.