In his near 30-year career at the top, Toby Keith has crafted his own unique sound within the country music landscape. Having released 19 studio albums and topped the Singles Charts 20 times during that time, Keith may be better known for his artistry and showmanship - but it can’t be questioned just how incredible his songwriting really is.

This is wholly down to him always embedding his own authenticity and personality into these songs; never shying away from the sensitive subjects of politics and war, while always speaking his mind. Having established a position in the industry that allows him to escape label dictation, like many of his contemporaries and the big stars of today, Keith isn’t afraid of a little controversy. Though this approach obviously has its drawbacks, Keith has managed to carve out a successful career over the last three decades by truly being himself.

As he celebrates his 60th Birthday, Holler delves into his catalogue to decide what the very best Toby Keith songs really are. 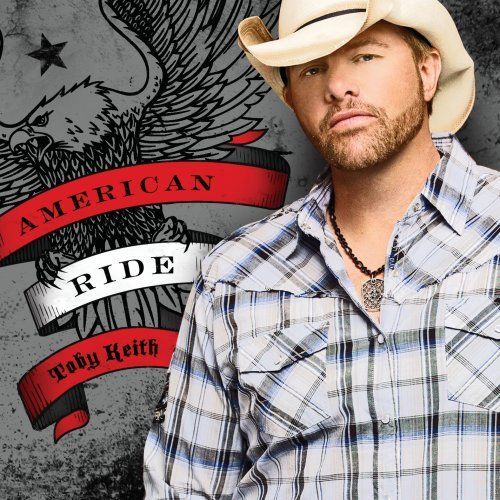 Cryin' For Me (Wayman's Song)

We hate to start with a tear-jerker, but this song had to feature on the list!

Written solely by Keith, 'Cryin' For Me' has a unique take on death. The mid-tempo ballad is a true story about the death of his friend and basketball player Wayman Tisdale. In the song, Keith sings ‘I’m not crying coz I feel so sorry for you / I’m crying for me’.

Whilst the track remains one of his most deep and personal songs to date, it only reached number six on the Billboard Hot Country Songs chart.

However, that doesn’t take anything away from the lovely arrangement, as the saxophone hammers home the emotion while the subtle addition of string instruments certainly helps to tug on the heartstrings. 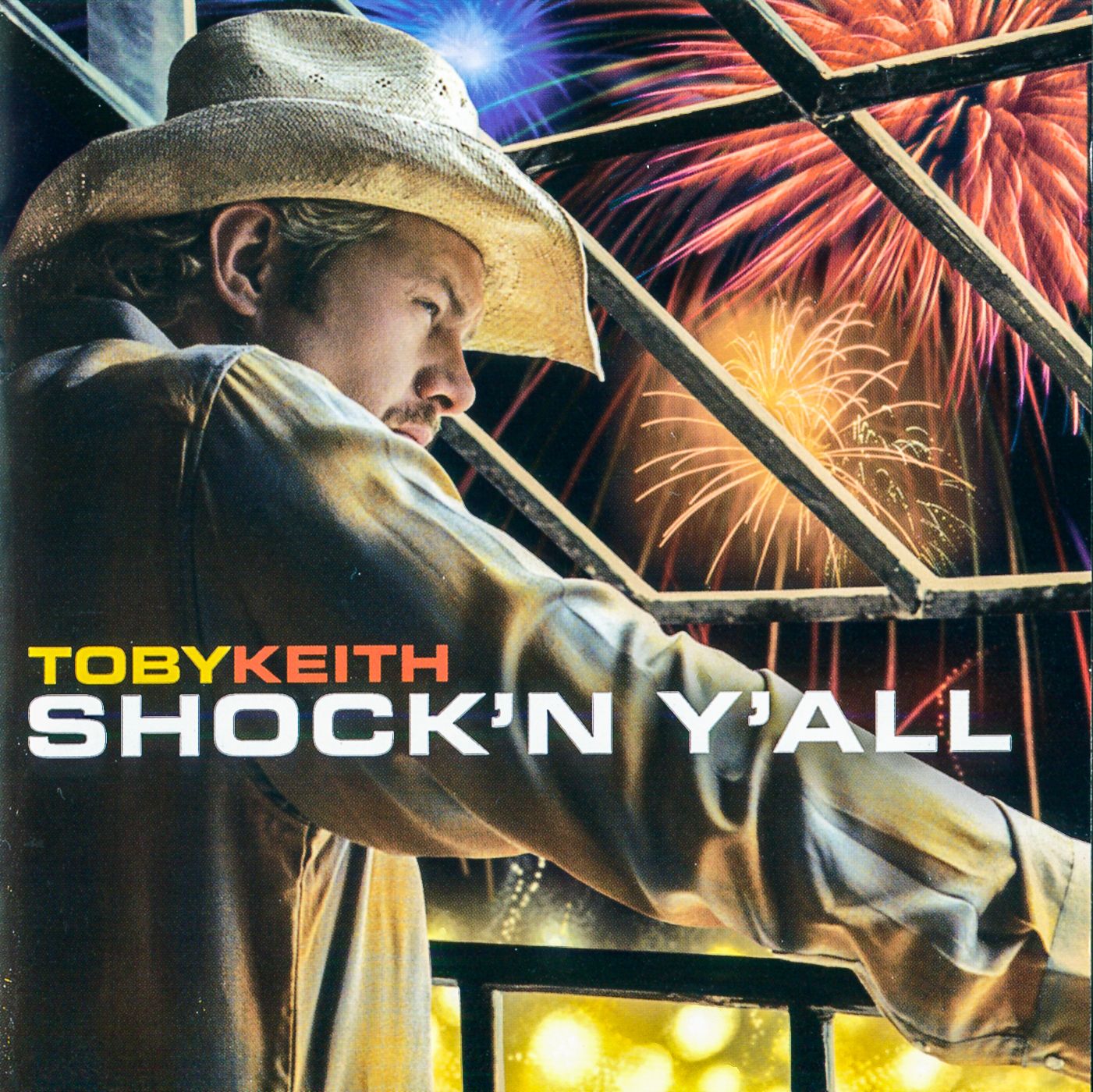 I Love this Bar

This 2003 hit was written by Keith and Scotty Emerick. Its simple, list-style lyrics resonated with the country music community, sitting atop the charts for five weeks and going on to inspire his chain of restaurants, I Love This Bar & Grill.

In a lot of ways, the lyrics are a snapshot of real life and real people, as Keith sings about his favourite bar and the various strangers that frequent it.

It’s the kind of song that people raise their bottle in the air for and sing at the top of their lungs when it comes on in the bar – something he has a fair few of in his arsenal. 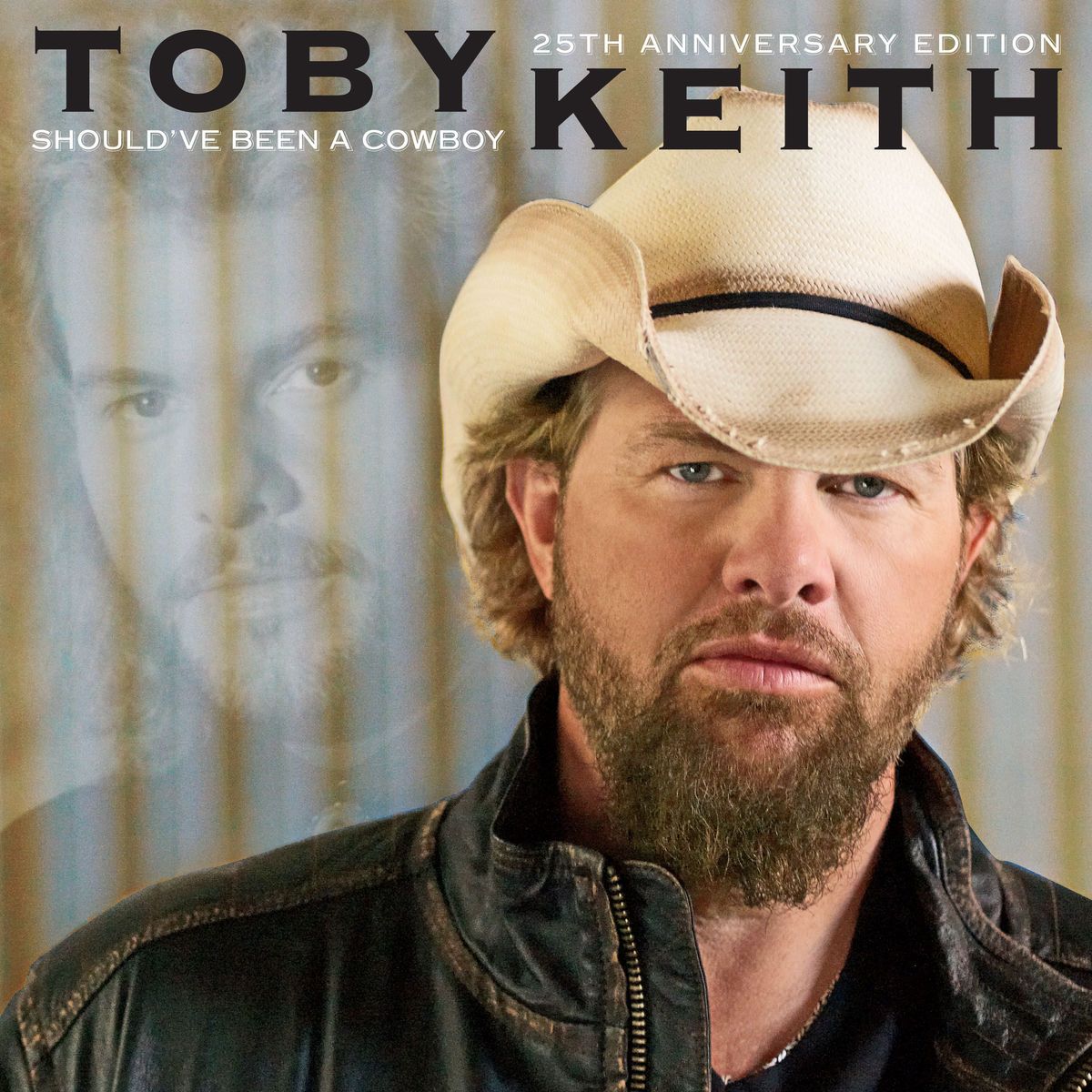 Should've Been A Cowboy

The most played country song of the 90s on country radio was Keith’s debut single.

It was a powerful debut, a chart-topping single for Keith that helped to establish him as one of the big boys in the 90’s country scene; people began to take notice and take him seriously after this.

He Ain't Worth Missing

Keith’s second single didn’t perform quite as well on the charts as his first single did, peaking at no.5 on the country charts.

Nevertheless, the song sort of shows Keith’s softer side, as he comforts a friend whose boyfriend has cheated on her...before trying to start a relationship with her himself... 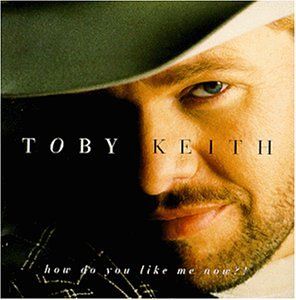 Keith teams up with Chuck Cannon for this five-week chart-topper from 1999. It's said that he wrote it about his crush at school - the valedictorian who ignored him at the time.

While he wonders if she remembers him now he’s famous, he’s also said the song has universal appeal in the way it could also be about a boss, teacher or an old flame.

It’s an anthem to belt out when things are finally going right. It became Keith’s first real crossover hit, as it climbed into the top 40 of the Billboard Top 100. 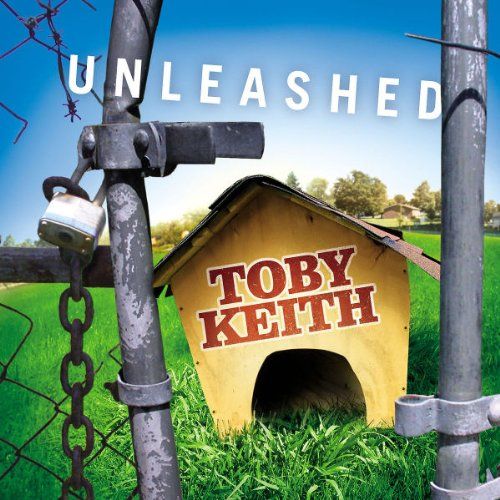 Courtesy of the Red, White and Blue

Written after the 9/11 attacks, this song is exactly what it intends to be – angry. It highlights the unquestionable emotion that swept through both Keith and America at the time. 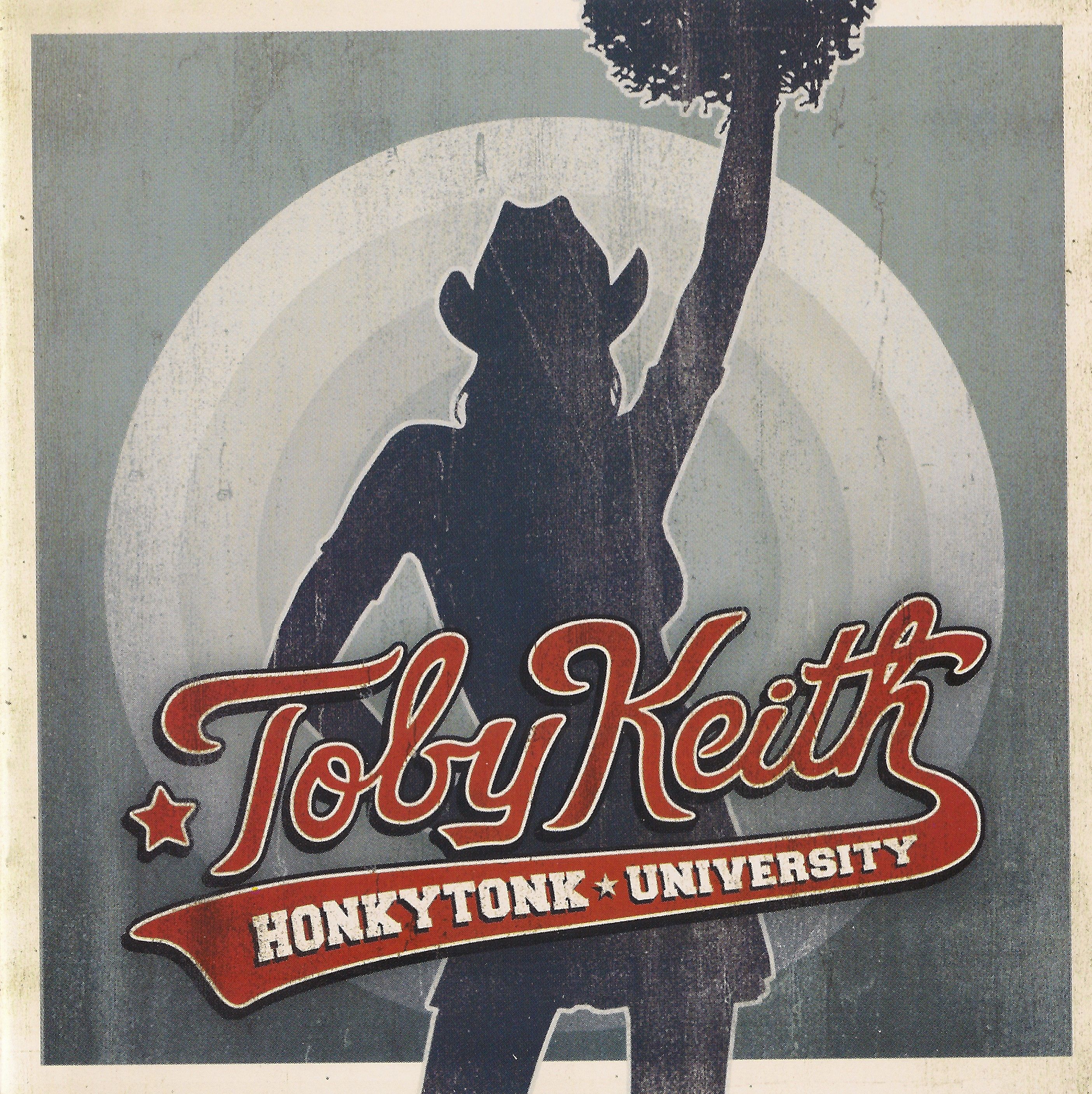 As Good As I Once Was

Here’s a real honky tonk number that Keith wrote - once again with Scotty Emerick - back in 2005.

The phrase “I ain’t as good as I once was / but I’m as good once as I ever was” was actually said by Burt Reynolds in one of his many films, but it was also a phrase Keith’s Dad used a lot, hence inspiring the song.

The pedal steel and electric guitar riff that runs underneath much of the song really adds a touch of class, ensuring it became one of Keith’s longest-running number ones - spending six weeks at the top.

Beer For My Horses

This Willie Nelson-featured number is another one of Keith’s that spent six weeks atop the chart.

There's a number of reasons to love this song; firstly, it’s so unique - it’s quirky and original yet possesses a serious undertone to it. Secondly, how about Nelson and Keith’s acting skills in that music video!

At the end of the day, it’s simple and effective; exactly what we needed from the pair. 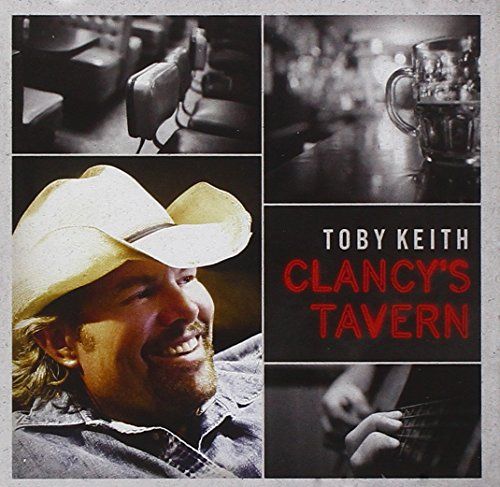 The national anthem of frat parties in America - this is probably Keith’s biggest crossover hit.

It’s another one that makes you want to hold your beer in the air and sing along at the very top of your lungs. From the gang chants on the chorus to the slightly slurred, spoken word that fills the verses, this is a real party-anthem song - full of comical lyrics and one giant hook of a chorus.

There is absolutely nothing deep or meaningful about this song, but everyone needs a fun, upbeat number to wind down to.

This is an incredibly well-written song - whether you’re American or English, it makes you think about the sacrifice and heroism of our armed forces, past and present.

Keith wrote this with his pal Chuck Cannon, inspired by the servicemen and women he’d met on his many tours to overseas military bases with the United Service Organisations.

Written from the point of view of an American soldier, the song humanises those that serve, referring to disrupted family life and the things they can and cannot do; “I can’t call in sick on Mondays when the weekend's been too strong”.

Listen to Holler's playlist of the best Toby Keith songs below.