Long before teenagers like LeAnn Rimes and Taylor Swift were taking over the country charts, a 13-year-old Tanya Tucker was mixing it up with all the countrypolitan heavyweights.

50 years on and the teenager from Seminole, Texas, is still putting out country records that keep her firmly at the top.

Holler takes a look back at 50 years of country classics and tries to whittle it down to just 10. 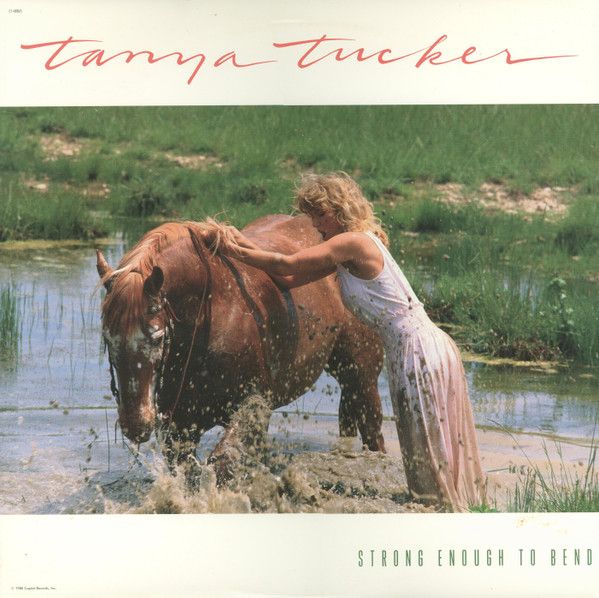 This title track to Tanya’s 1988 album is a lively two-stepper that likens a long-term relationship to the enduring strength of a tree in her back yard that never breaks, despite the strong winds blowing against it.

This one’s up there with Ella Jenkins’ ‘Pretty Trees Around The World’ and ‘Tie A Yellow Ribbon Round The Old Oak Tree’ for best ever songs about trees. 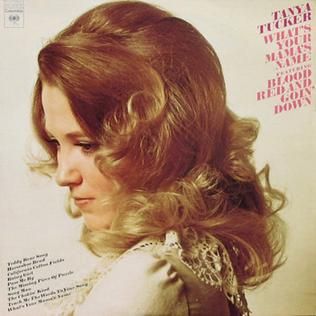 Would You Lay With Me (In a Field of Stone)

Produced by Billy Sherrill and written by David Allen Coe, the title track to Tanya’s 1973 album was originally penned as the wedding vows for Coe’s brother.

A simple tender plea from one lover to another, the biblical references to the crucifixion of Christ up the emotional power of this otherwise simple country song. 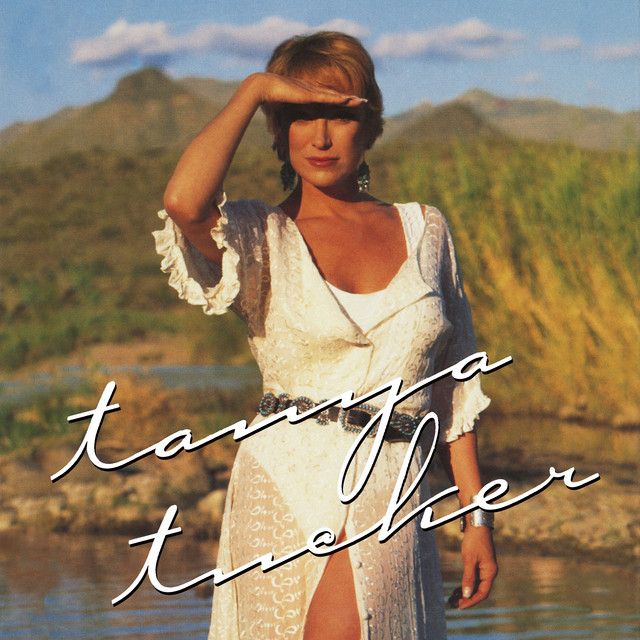 Time to grab a mandolin and get square dancing!

On this fiddling paean to the great American Saturday night, Tanya reminisces about all the times she’d sit at home singing along to the radio while her parents and her sister went into town dancing, until she was old enough to join them. 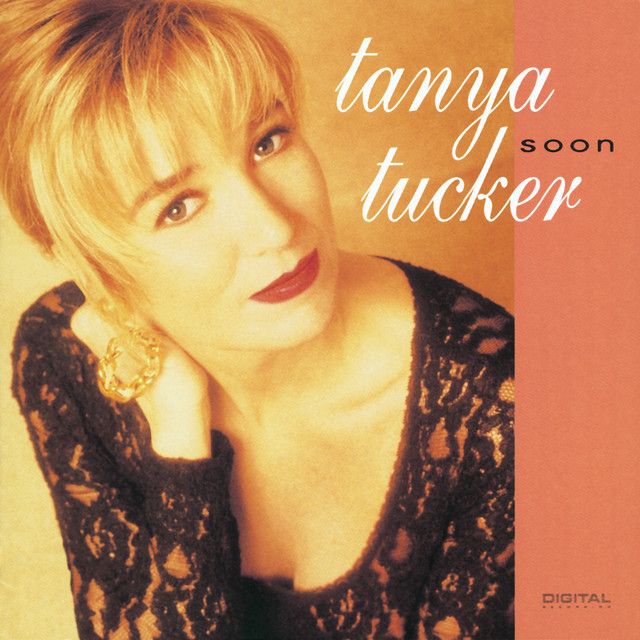 One of Tanya’s most heart-melting power ballads, ‘Soon’ became the title track to her 1993 album.

It follows a woman’s affair with a married man as she tries to convince herself that he’ll either leave his wife for her or that she’ll break the relationship off.

Sadly, the beautifully poetic couplet “Christmas finds her all alone with no cause to rejoice / So she calls his Code-a-Phone just to hear his voice” is going to be completely lost on a generation that doesn’t know what an answer phone is. 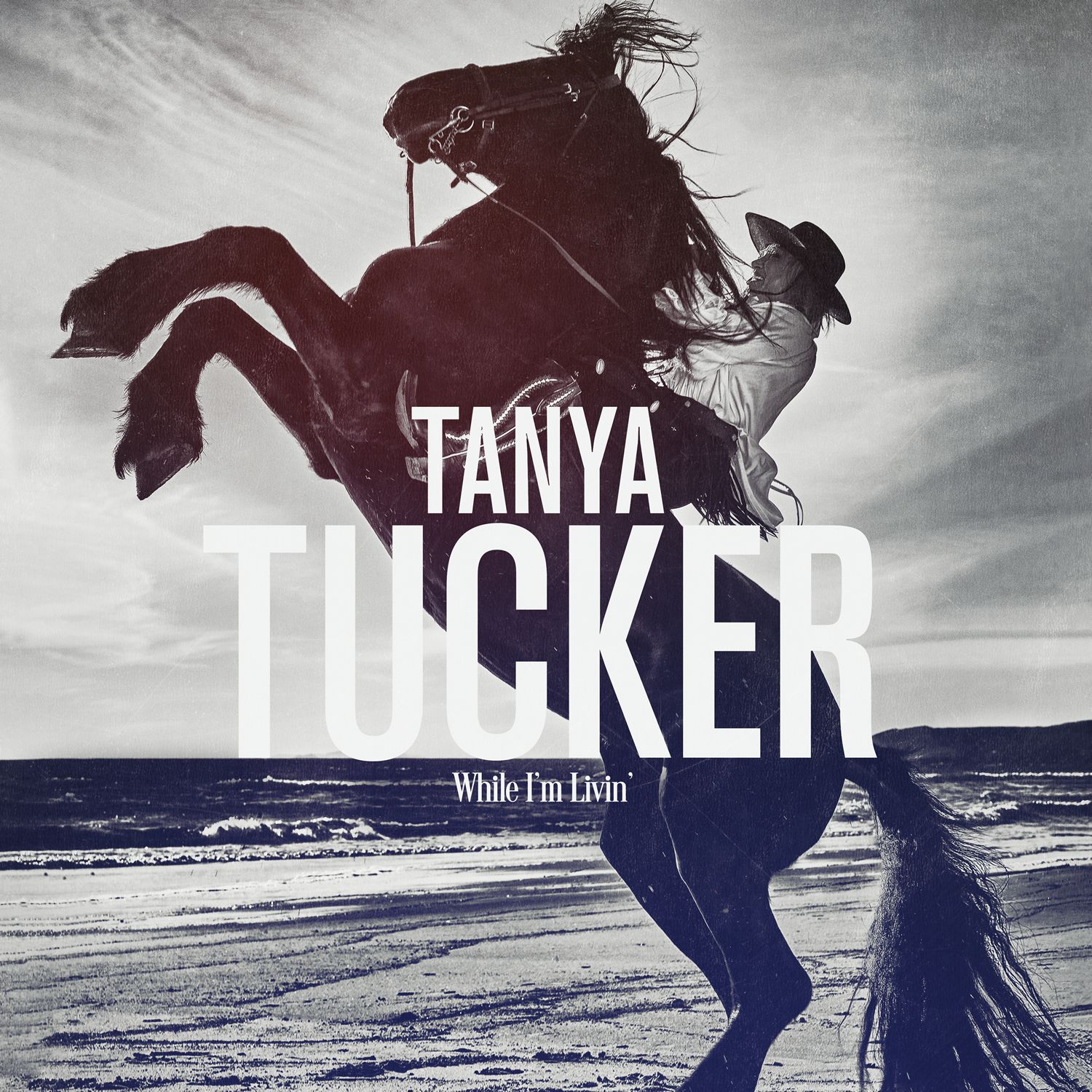 Taken from her 2019 album While I’m Livin’, this funereal piano ballad sees Tanya looking back on her life and requesting her would-be mourners to bring their floral tributes to her now, while she was still alive, instead of waiting for her to die. 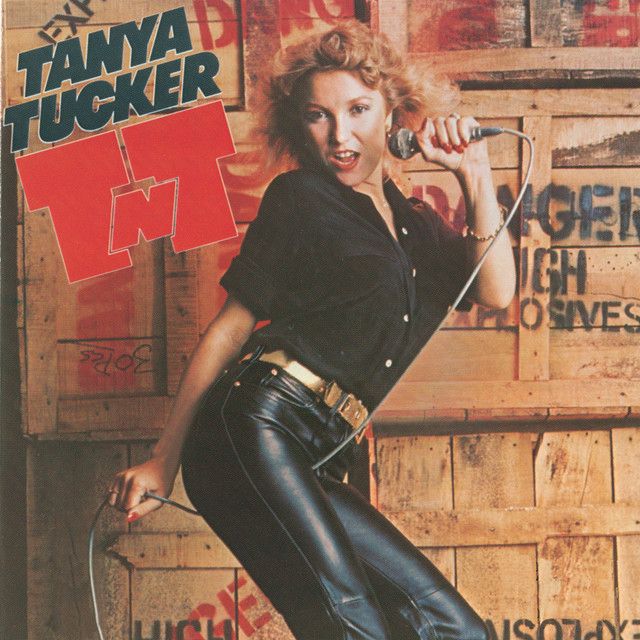 Texas (When I Die)

Taken from TNT - the record with possibly the greatest gatefold of all time - this Ed Bruce cover was originally the B-side to her cover of Buddy Holly’s ‘Not Fade Away’, but it took on a life of its own when the Dallas Cowboys adopted it as their touchdown song.

Tanya listing off all the disappointing places she’s been in America and deciding that, if for some reason they don’t let cowboys in through the pearly gates, she’ll be just as happy seeing out the afterlife in her home state. 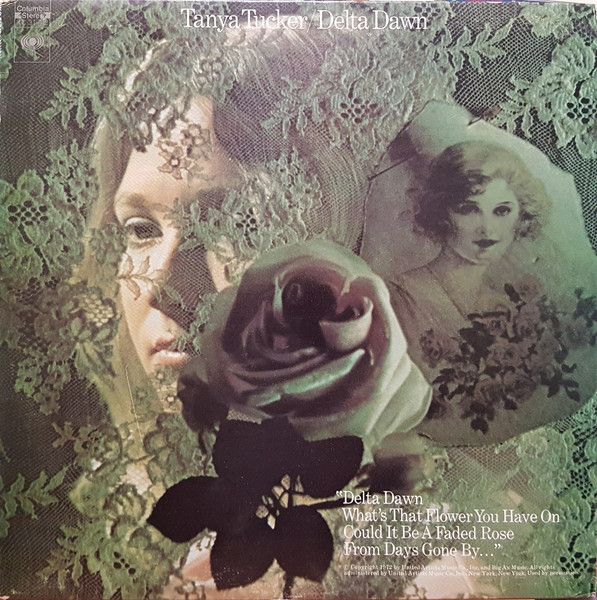 Included on her debut album in 1972, this funky little slice of countrypolitan was everything the 13-year-old Tanya Tucker was becoming synonymous with in the early 70s.

With a lyric presumably way beyond her experience and a deep soulful vocal that belied her age, ‘The Jamestown Ferry’ tells the story of a woman wandering the honky tonks and bars and sadly reminiscing about how her lover used to treat her before he left her to catch a ferry.

Written by Dallas Frazier and Earl Montgomery, this curious slice of southern gothic tells the story of a mysterious man named Buford Wilson through a series of flashbacks.

Beginning 30 years ago in Memphis, we find him wandering the city asking if anyone remembers a woman he recently had a relationship with in New Orleans. After 10 years of searching he asks a “little green-eyed girl” what her mum’s name is and gets arrested for enticing a child when he offers her sweets.

The song ends with Wilson being found dead with a “faded letter” in his coat pocket telling him he has a daughter and that her eyes are green like his. All makes sense now. 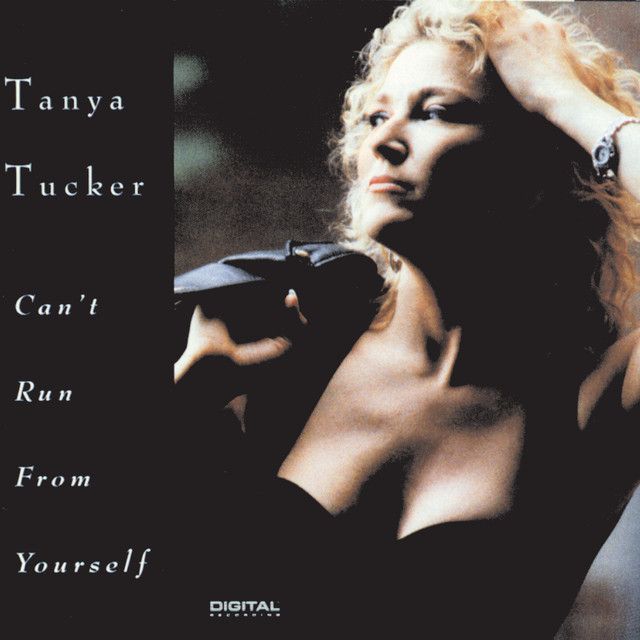 Two Sparrows In A Hurricane

It’s not only trees that are getting blown about in Tanya’s songs.

This time it’s a couple of little sparrows dealing with a hurricane. Except they’re not sparrows at all. It’s just a perfect metaphor for two young lovers who make it against all odds over the course of their lifetime together from when they first get together at 15 until they’re in their eighties.

“The world says they won’t ever make it”, she sings, “but love says they will”.

Tanya Tucker had her first hit in 1972 at the age of 13 and it’s remained her most enduring and well-loved ever since.

Sung from the perspective of a 41-year-old southern belle from Brownsville, Tennessee, who walks downtown with a suitcase looking for a mysterious dark haired man who left her at the altar a long time ago, it’s still barely believable that Tanya was only just a teenager when she first recorded it.

Listen to Holler's The Best Tanya Tucker songs playlist below: