Few artists have created a catalogue to match that of Rosanne Cash.

From her awesome chart success in the 1980s to her Grammy-winning work today, she has established herself as a writer to trust implicitly, creating music of touching power, imagination, integrity, truth and beauty. She has become a vital voice of reason in these increasingly troubled and confusing times.

Her early musical influences were more California than country – the poetry of Joni Mitchell, the harmonies of Crosby, Stills and Nash. She loved the sound of British rock bands too – a teenage diversion that her Dad Johnny Cash was keen to steer her away from.

Fearing she was leaving her country roots behind, her Dad sat her down during a long-haul journey on his tour bus and wrote out the titles of 100 American roots songs on the back of an envelope – songs that he asked Rosanne never to lose touch with. That scrap of paper eventually formed the basis of one of her most compelling albums, The List, released in January 2009.

To celebrate her wonderful catalogue, I delved in to share my favourite Rosanne Cash songs for Holler. 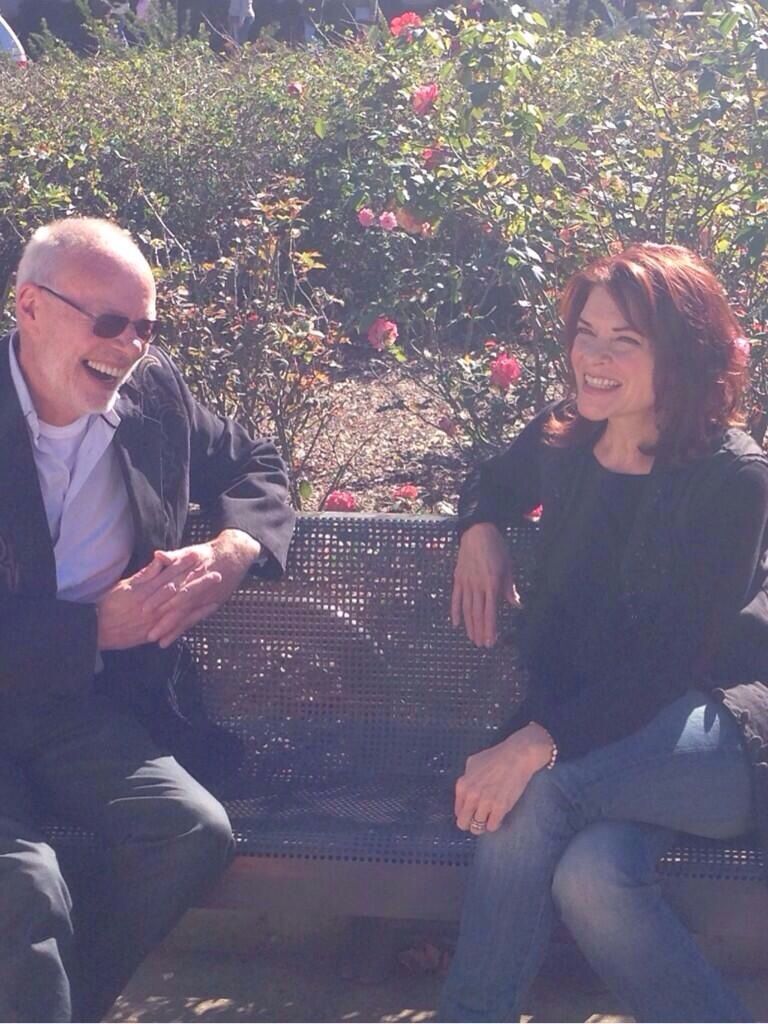 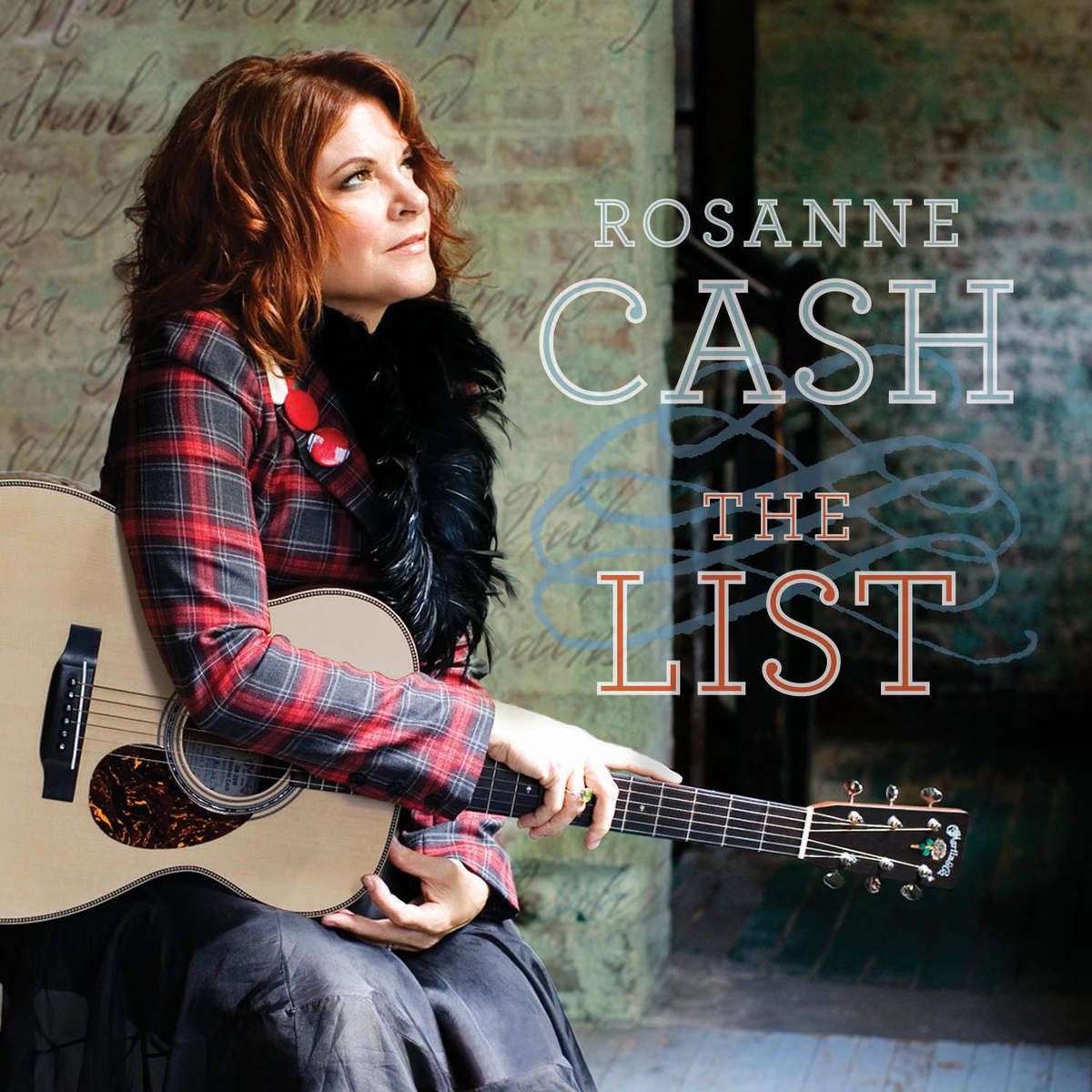 I was honoured to be invited to the album showcase for The List, held in the intimate beauty of the Ford Theatre, in the basement of the Country Music Hall of Fame in Nashville.

It remains one of my favourite gigs ever. Introduced by Vince Gill and Rodney Crowell, the concert was attended by all of the surviving writers of the songs her Dad had lovingly compiled. There was so much love in the room.

The following day, Rosanne and I were in a Nashville studio together, where we reflected on that magical night.

She told me how, following her Father's death, she had found the envelope amongst some old papers. Over time, she began to record some of the songs on the list, with the help of her husband John Leventhal.

'Sea Of Heartbreak’ is one of those songs. Originally recorded by Don Gibson in the early 60’s, it's a plaintiff reflection of lost love.

Bruce Springsteen joins her on this wonderful interpretation of a truly great song. 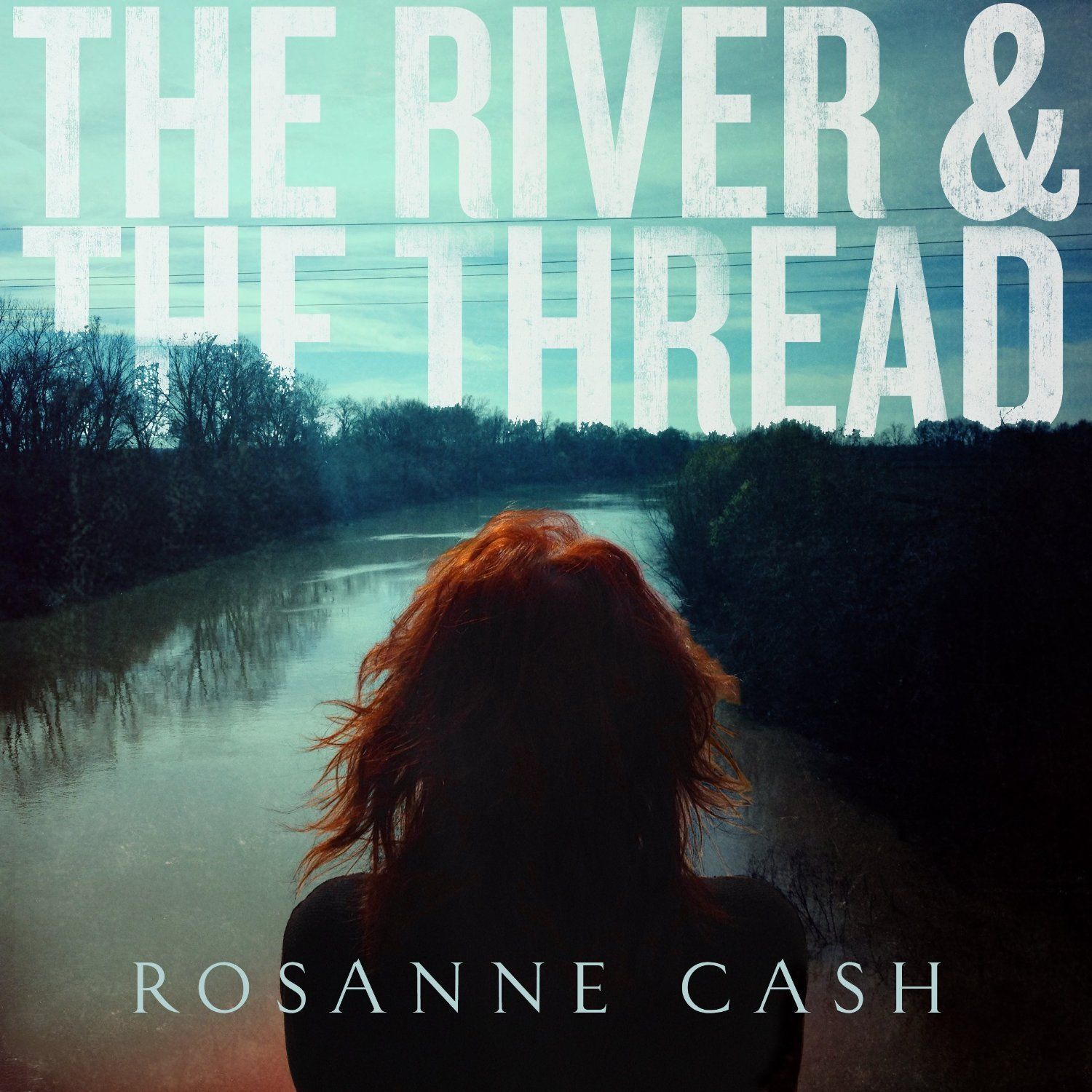 A Feather’s Not A Bird

While The List was a vital stepping stone for Rosanne towards total artistic independence, her multi-Grammy winning follow-up The River and the Thread found her evolving from being ‘the daughter of Johnny Cash’ to a place of total control.

A few weeks before the record came out, Rosanne and I were invited to do a talk together as part of the Americana Music Awards in Nashville.

Onstage that day, I suggested to her that this album was now the rock on which she could always stand. In front of 400 people in the hall, she cried. This album meant so much to her.

‘A Feather’s Not A Bird’ is the blues-laced, scene-setting opening track of this glorious record. 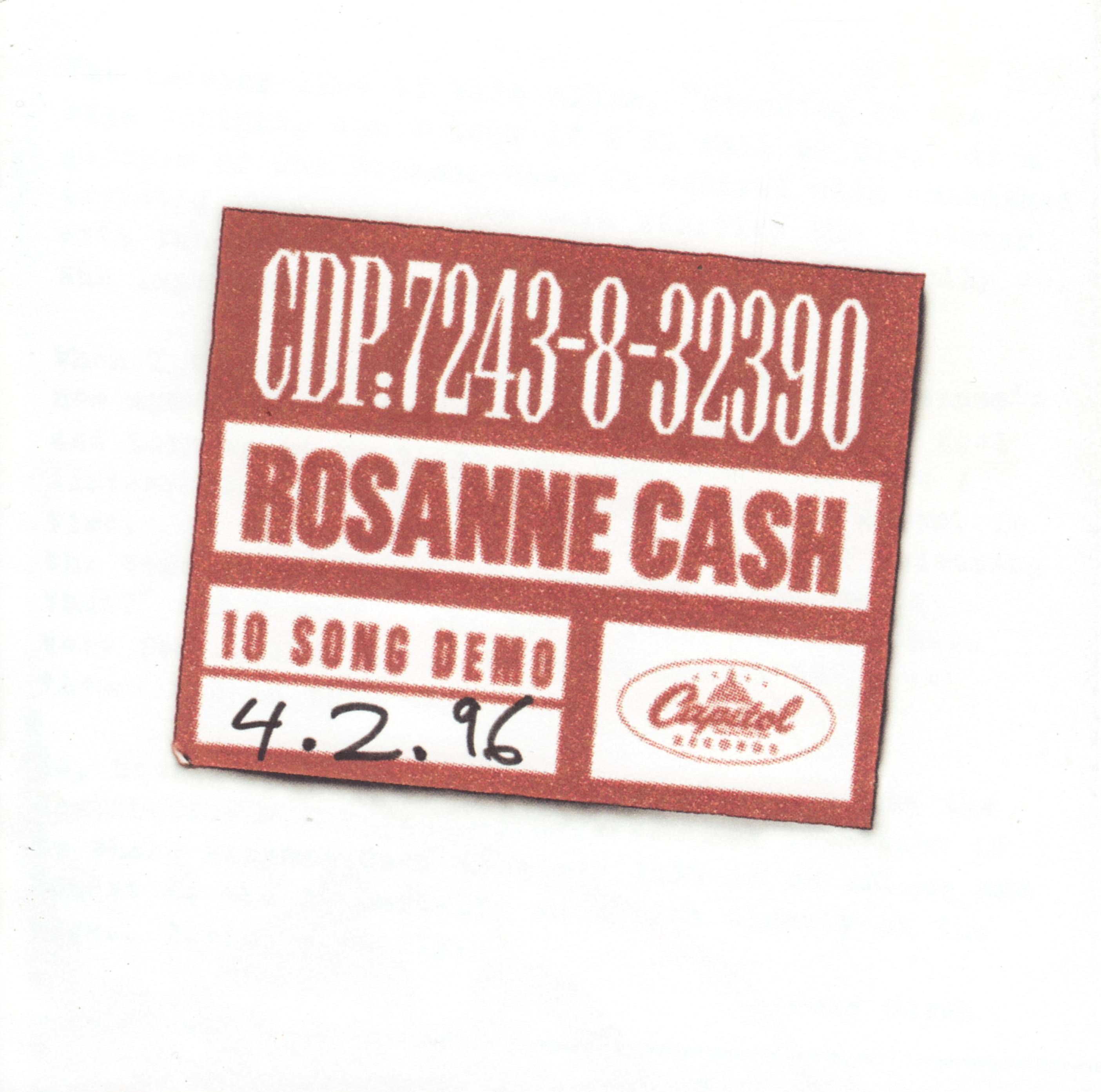 If I Were A Man

I was working on GLR, the BBC station for London, when 10 Song Demo was released in 1996.

Mostly acoustic and stripped of the big production that characterised her massive 80s hits, it was the first major signpost towards the roots sound of her more recent records, and I loved it.

It was a new start for Rosanne.

She’d broken from the major record label that had propelled her career and from her then-husband Rodney Crowell, who had produced many of those massive hits, to create a brave, uncluttered and compelling showcase for her wonderful song writing.

It was originally recorded as a demo, but her new bosses at Capitol Records loved it so much that they decided to release it exactly as it was. ‘If I Were A Man’ is my favourite from this fabulous collection. 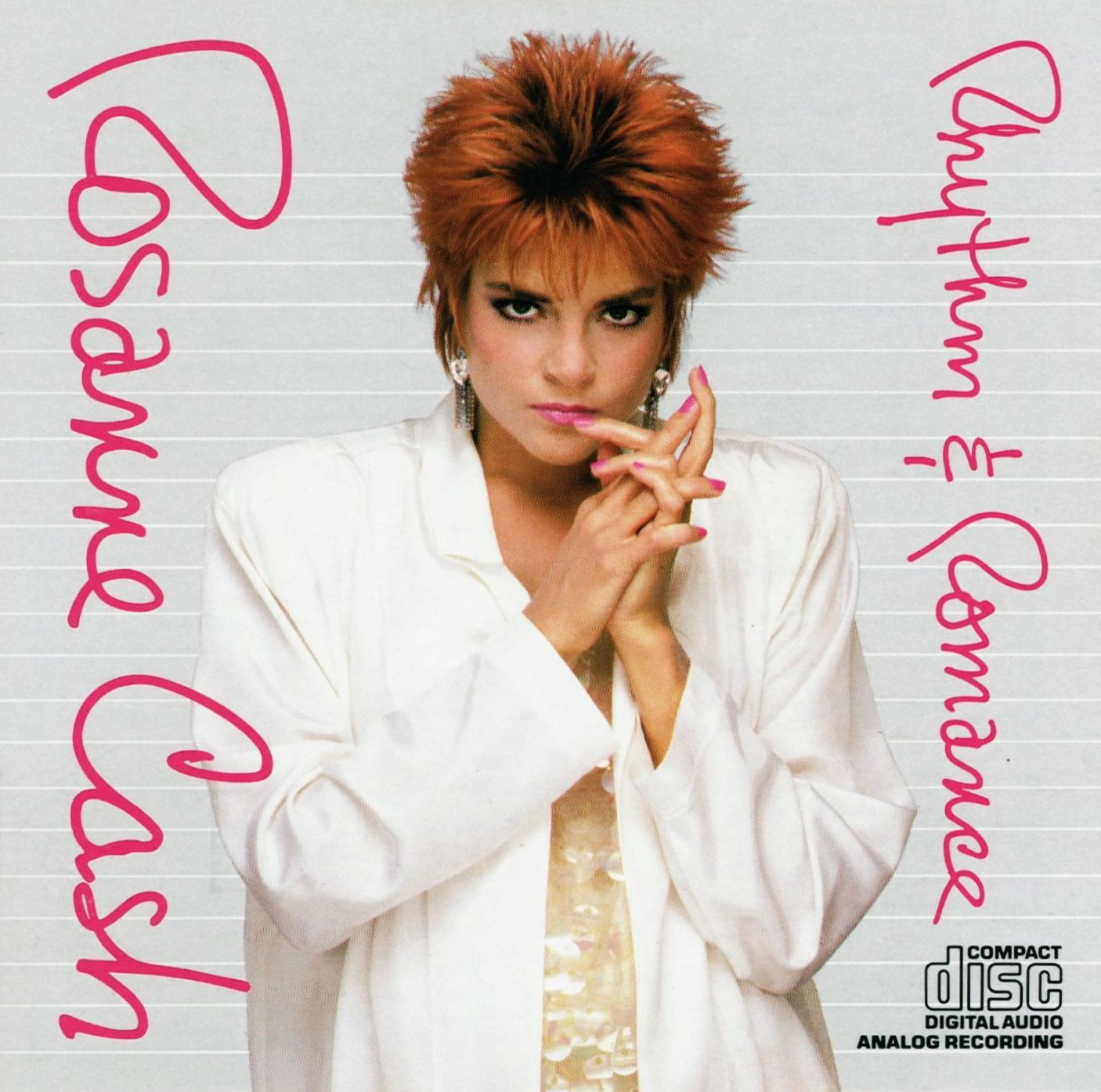 I Don't Know Why You Don't Want Me

11 of those records topped the singles charts; ‘I Don’t Know Why You Don’t Want Me’ was one of them.

Released from the album Rhythm & Romance, the song, co-written by Rosanne and Rodney Crowell, was her first Grammy winner.

I love this record. I love the brightness of the sound, Waddy Wachtel’s jingle-jangle guitar playing and the sound of Vince Gill’s voice on the chorus. 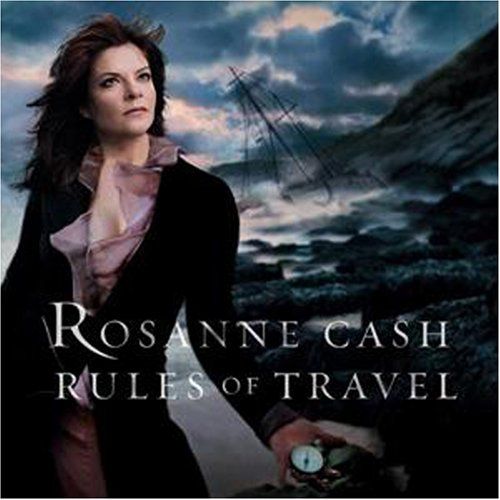 September When It Comes

As I write this, I’m looking out of my studio window, watching the autumn leaves falling to the ground. This beautiful, reflective track touchingly captures the feeling of such a moment.

Taken from Rules of Travel in 2003, It features Rosanne in duet with her Dad, when a clearly weakened Johnny Cash still had the power to burn a song into your soul. 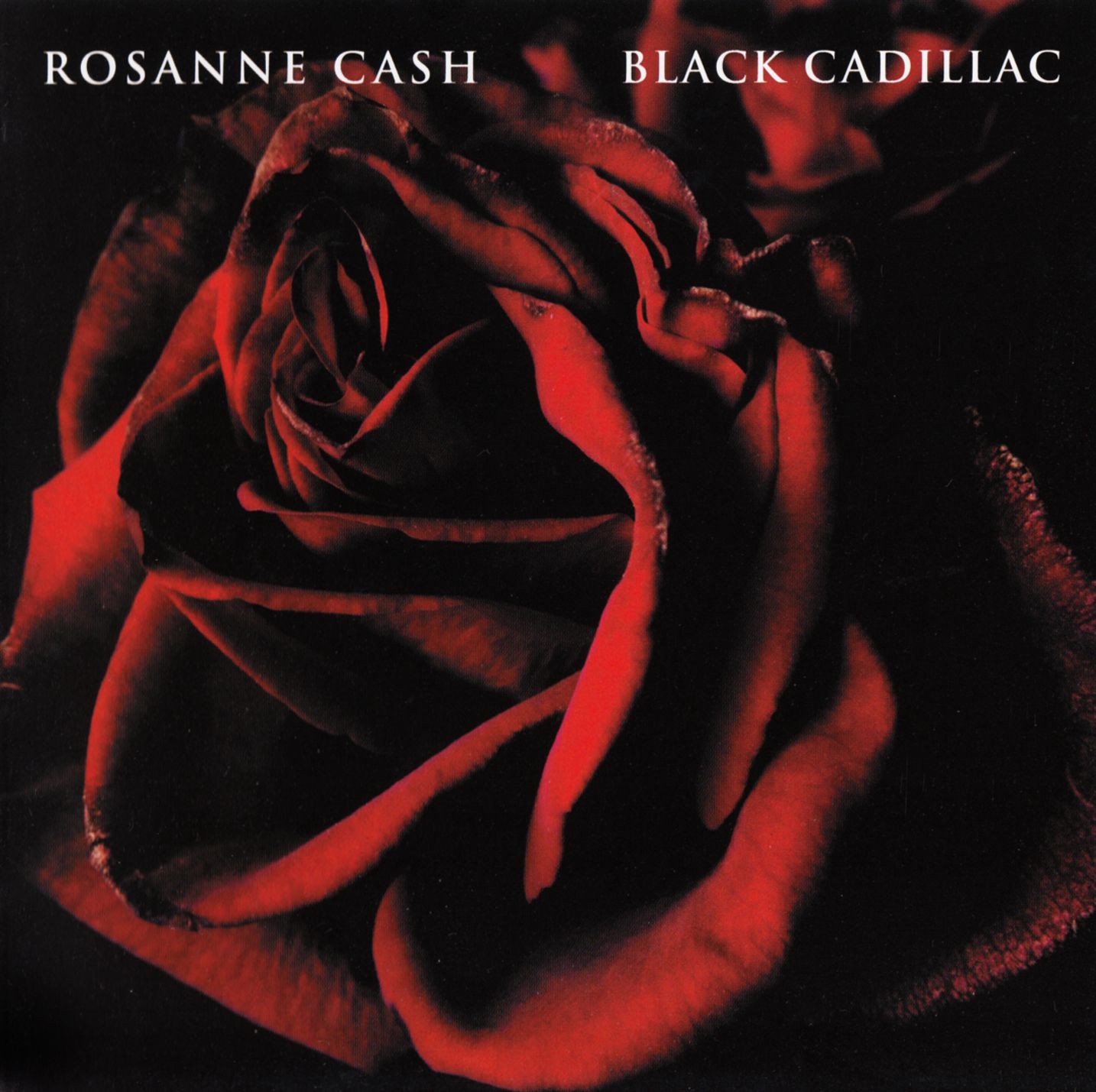 Black Cadillac was released in January 2006, just over two years after Johnny Cash passed away. It’s built, as CMT so brilliantly put it, ‘on shards of grief’.

Johnny’s wife, June Carter Cash, had died in May 2003, while Roseanne’s mother Vivian had passed in 2005, on her 50th birthday.

The album represents Rosanne’s attempt to process all the grief, memories, dynamics and love of her incredible family.

It begins with the sound of Johnny’s voice encouraging his young daughter in her early childhood, part of a sliver of rediscovered tape lovingly restored for use on the LP.

It takes up only a moment in time, but it sets the tone for this deeply personal and magnificent record. 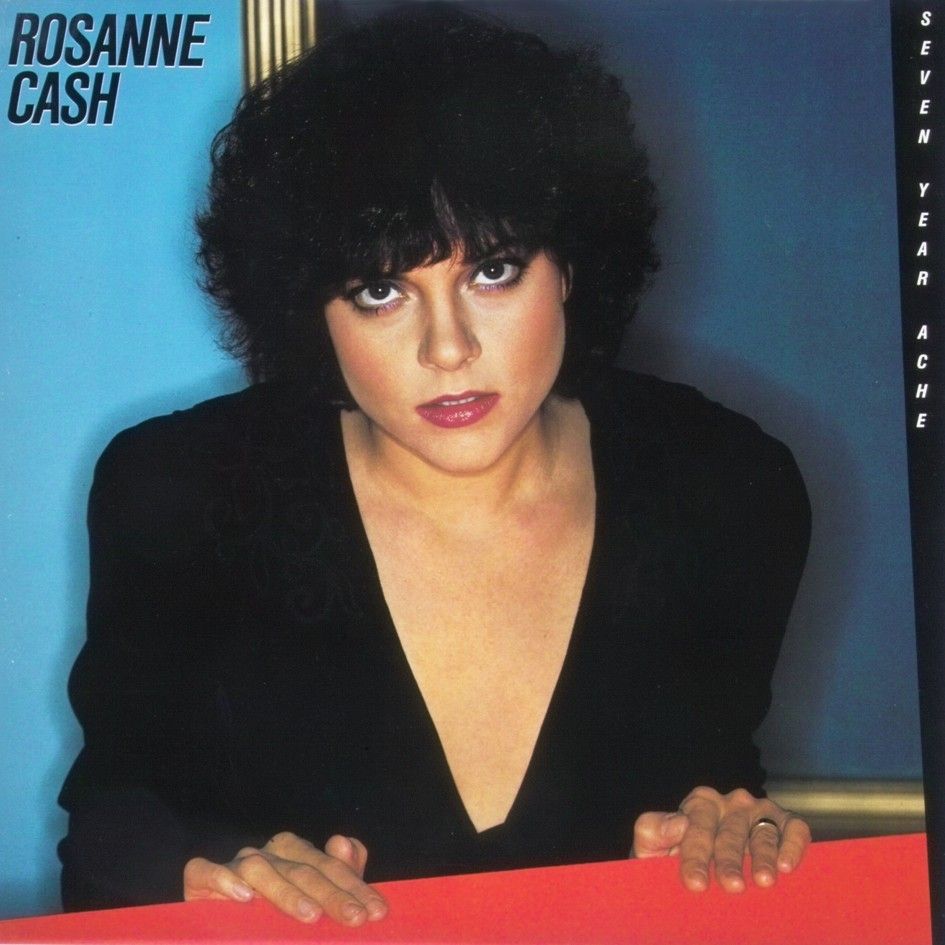 You Don't Have Very Far To Go

I’d almost forgotten how good this song is.

Track 5 on Rosanne’s massive breakthrough release Seven Year Ache, it’s about as close to pure country as you can possibly get.

Written by Merle Haggard and Red Simpson, it’s an outstanding track on a ground-breaking, genre-busting record that blurred musical divisions and explored a wide spectrum of pop, synth and rock; all through the songs of Tom Petty, Steve Forbert and producer Rodney Crowell.

The sound of this record represented a new, progressive country image that was reaching out far beyond the borders of Tennessee. Released in March 1981, it went on to top the album chart, giving Rosanne her first no. 1. 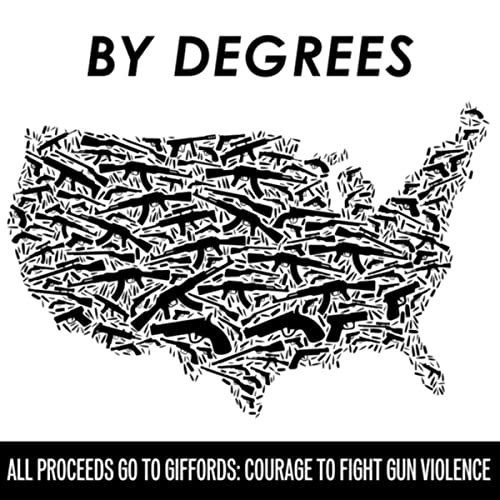 This powerful, stand-alone track stands for all that is true.

Written by Mark Erelli, Rosanne describes it as ‘the most compassionate, vivid and non-preaching anti-gun violence song I’ve ever heard’.

Featuring Rosanne and Mark, alongside Lori McKenna, Sheryl Crow and Anais Mitchell, the song was recorded to help raise awareness and funds for the Giffords Courage To Fight Gun Violence organisation.

The Organisation was founded by former Arizona congresswoman Gabby Giffords, who was critically injured by gunfire in 2011 while meeting constituents in her hometown of Tucson.

I’m returning to The List for this loose and groovy version of an old Blind Willie Johnson song from the 1920s.

Frankly, my list of favourite Rosanne Cash tracks could stretch far beyond a top 10, but finally… 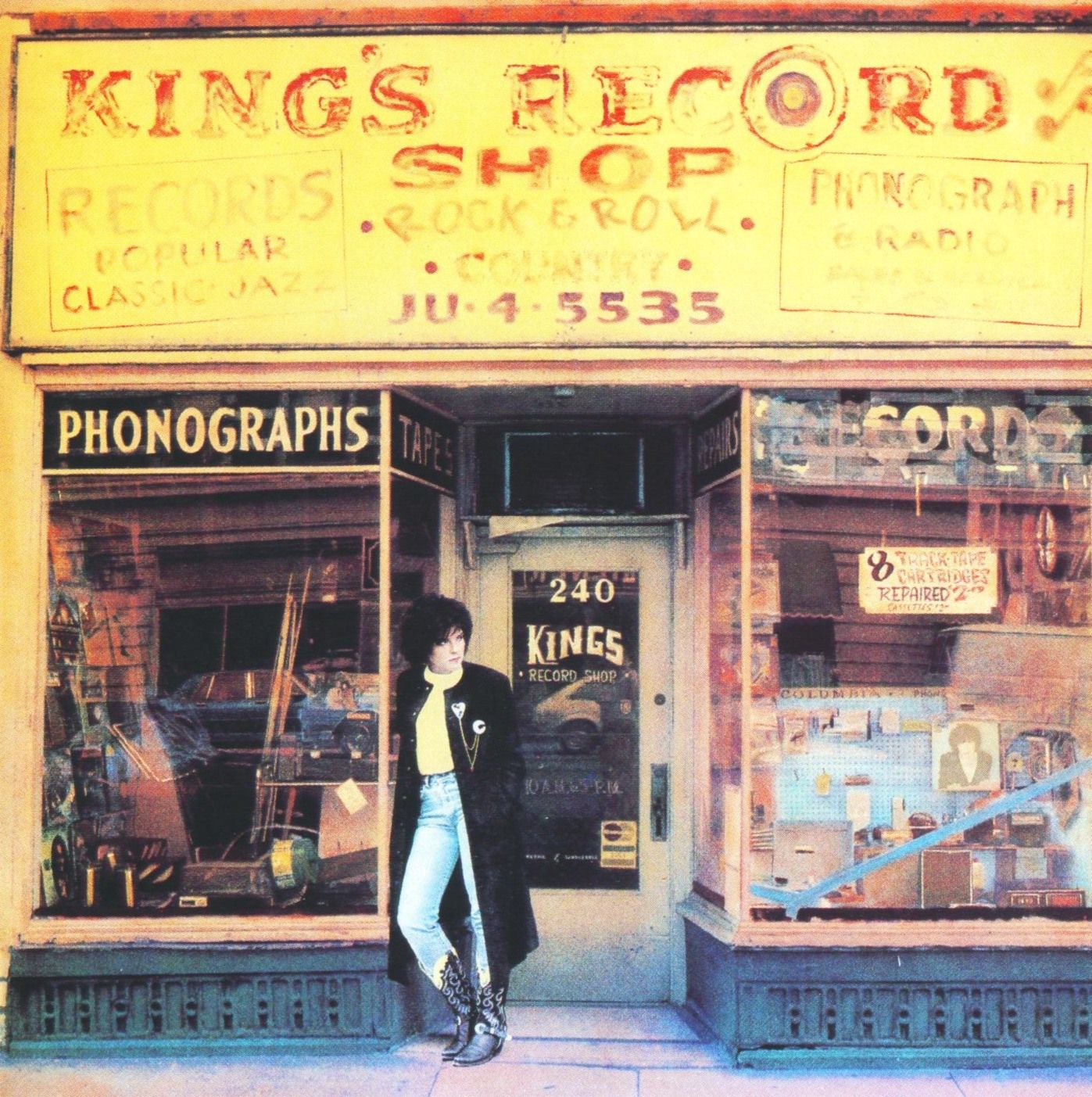 Like many people of my generation, I was a massive fan of Roger Scott.

He was known as ‘the DJ’s DJ’ and, along with John Peel and Alexis Korner, he had a big impact and influence on me.

I loved his enthusiasm, his incredible knowledge and his word economy.

He began his career on Capitol Radio in the UK, before moving across to BBC Radio 1 in 1988, reaching a national radio audience for the first time.

It was on his show that I first heard ‘Runaway Train’, a moment I will never forget.

There’s something about this track that I just can’t put my finger on, but whatever it is, it’s magic. The sound of it literally jumped out of the radio.

Written by John Stewart, who had taken ‘Gold’ onto the American top 40 in 1979, the song is part of Rosanne’s brilliant King's Record Shop, still one of my all-time favourite albums.

Roger sadly died of cancer in 1989 and, in an extraordinary twist of fate, Radio 1 invited me to take over his Sunday evening programme at the beginning of 1990. This was one of the first tracks I played.

A Guide To: Nanci Griffith