As outlaw country lost resonance with audiences towards the end of the 70s there was a need for a new breed of country musician. With a handful of other notable artists, Randy Travis breathed new life into the platform in the early 80s.

Though his outlaw influences were never far away, he found outstanding success in mixing neo-traditional country compositions with a vintage appeal under the guiding force of his now iconic baritone. The baritone that could be as rugged as any dust encrusted cowboy and as lovesick as any classic troubadour – and all within the same song.

A member of the Country Hall of Fame, Travis has sold over 25 million records, attained 16 no.1 singles, and received countless accolades from Grammy Awards to even having a star on the Hollywood Walk of Fame. Many have tried to emulate his enviable success but in listening to his catalog one thing is for certain: there is only one Randy Travis.

Here we look at a few of this legendary North Carolinian’s greatest cuts. 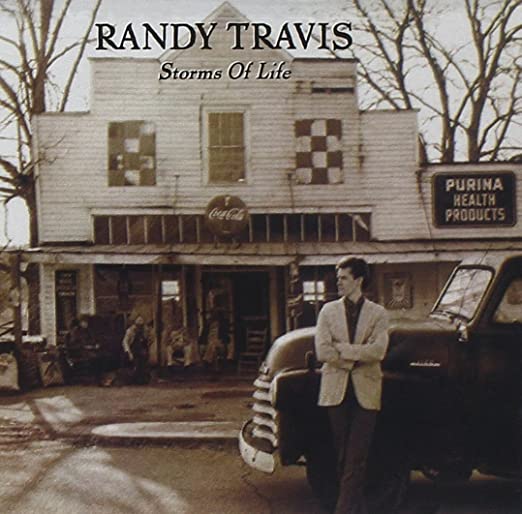 The twang effect is strong with this one. Playful, hopeful, and an easily fun singalong. You can almost feel Travis’s half crooked smile beaming through the speaker. 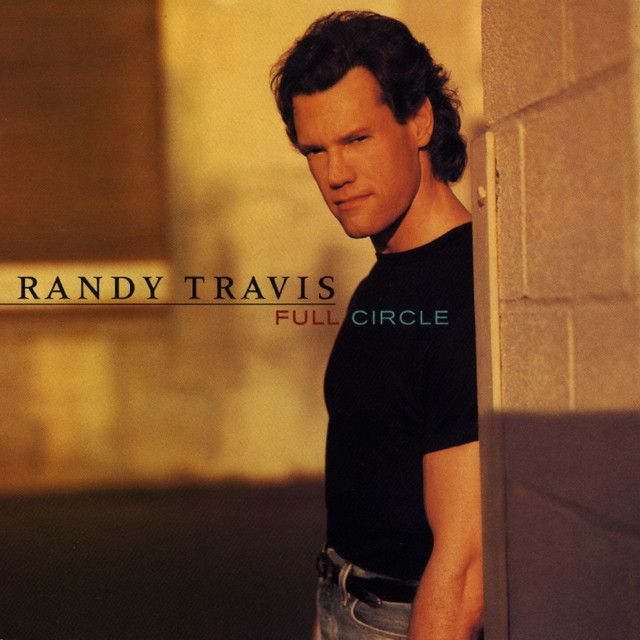 King Of The Road

This Roger Miller original stuns through Travis’s fresh interpretation. His precision as a vocalist is astounding here. Beat-by-beat he’s bringing his A game. This is a well placed addition to his catalog. 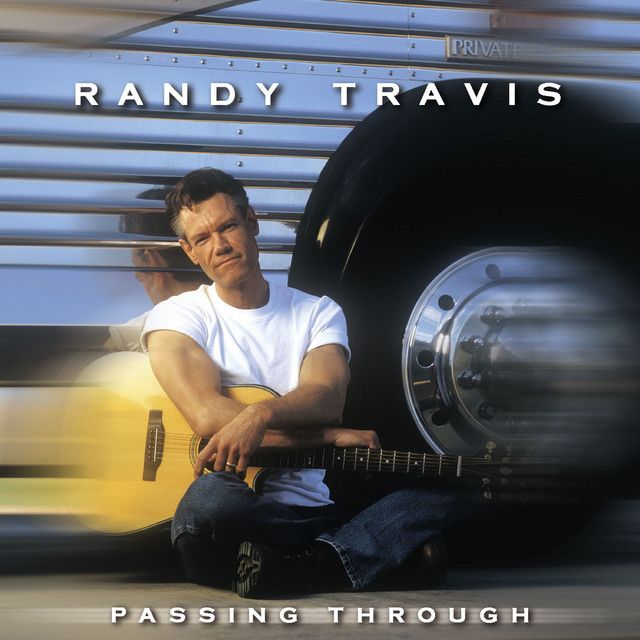 My Daddy Never Was

Touching upon alcoholism and parental strife, Travis sings each line with hushed conviction. Conviction that only comes from lived experience. The struggle of desire in wanting to break a familial cycle but dealing with the reality of what is staring back in the mirror.

The Storms of Life

The title track of his 1986 debut album pushes his gravely baritone to soar in unexpected ways on the singular chorus. No one serves up regret quite like Travis does on this tune. The torment is evident from lived experience.

This is a two whiskey song. The moment that Travis puts on the wedding band and looks across the empty bedroom. Well, you might as well pour yourself a third. He’s taking no prisoners tonight. 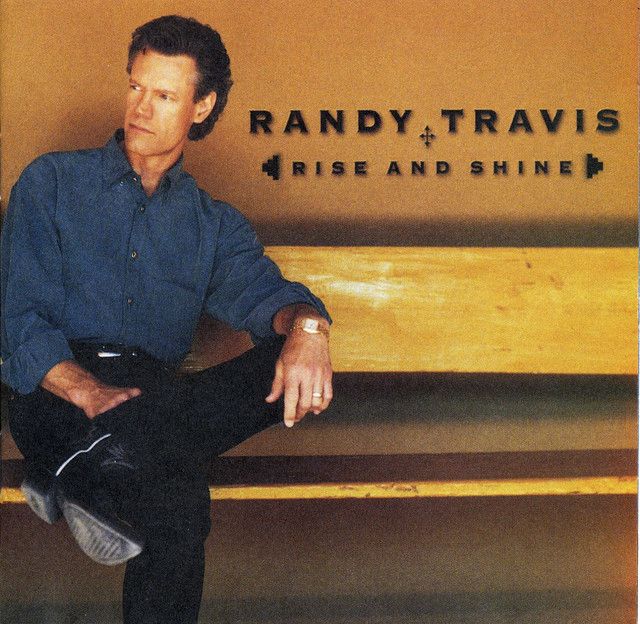 His 16th and final number 1 single of his career and for very good reason. Travis’s unique ability to pick material that best represented his search for love, redemption, and his stalwart faith always resonated with audiences. An honest tale told by one of country music’s best storytellers. 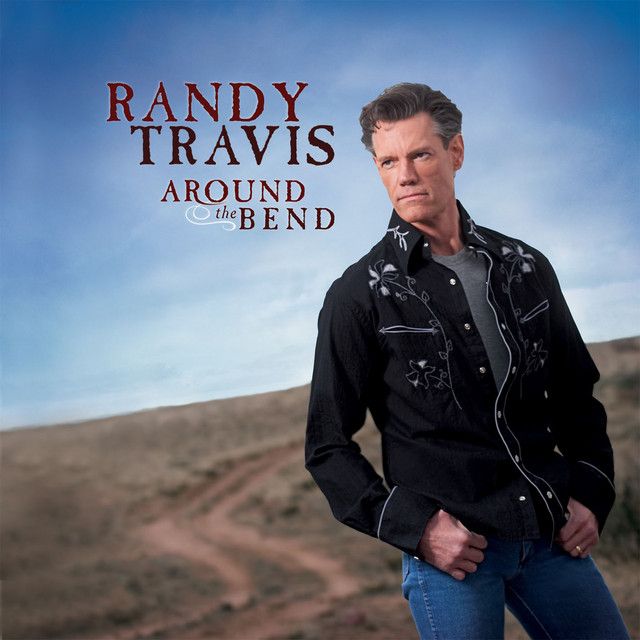 Rightfully nominated for a Best Country Song Grammy, Travis tears into this narrative with understanding and a lived in yearning. His desire as an artist has always been to best represent love and to give honor to those experiences for the rest of us. 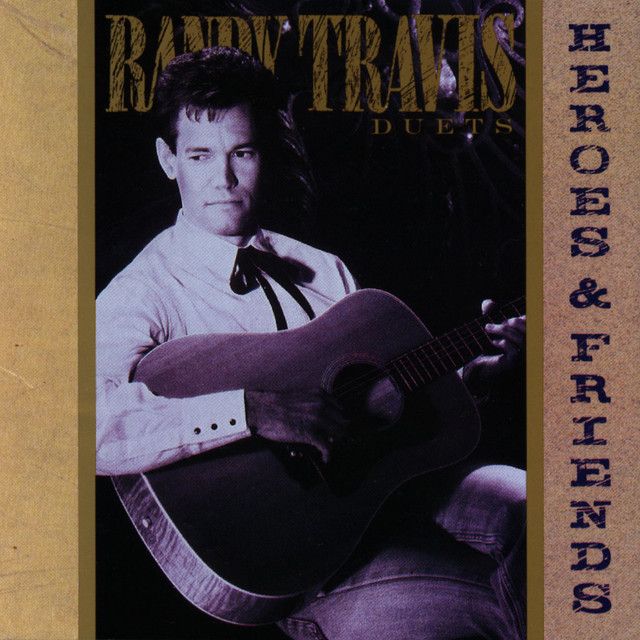 A Travis-written tune along with collaboration from songwriting icon Don Schlitz. An honest testament of that transition from childhood to adulthood for men and those who stick by their sides for that journey. This is filled with familiarity and honest life lessons. 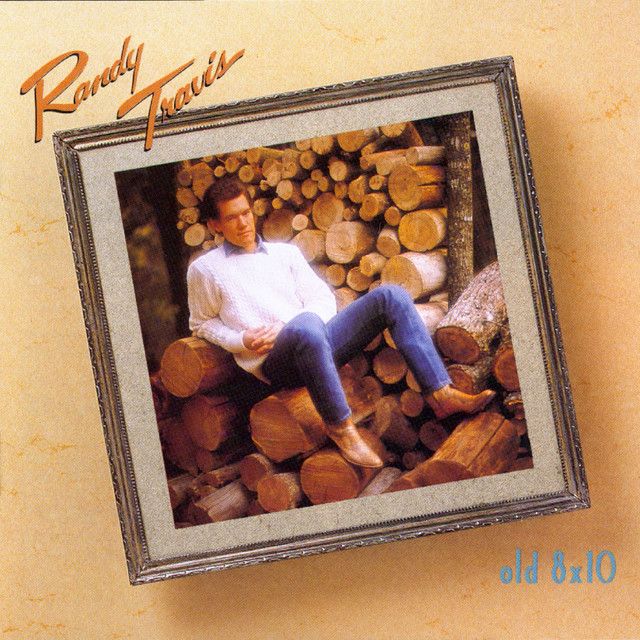 Travis was always an expert with a Don Schlitz tune. He was attracted to representing love that was made to last and giving witness to the miracle of experiences in life. Simple yet devastating with the knowing wisdom that nothing lasts forever. 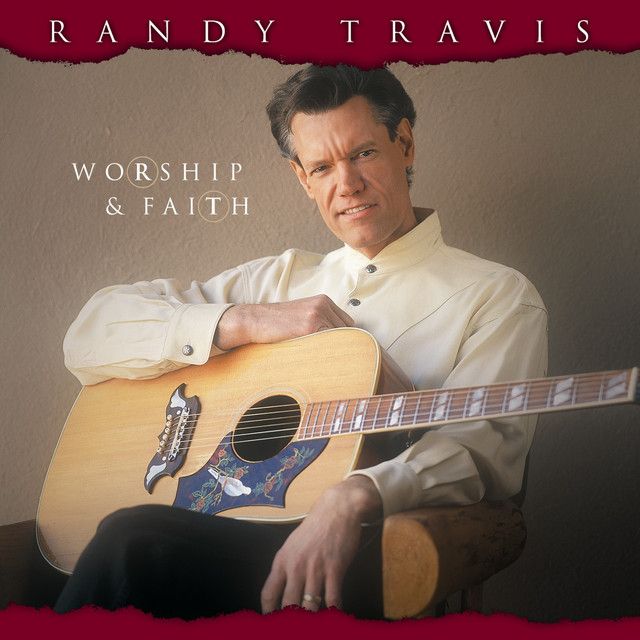 Travis spent the latter part of his career producing several revered gospel albums. This uptempo, bluegrass-infused cover of this standard is filled with redemption and a joyful exaltation of his faith.

Deeper Than The Holler

With a joking swipe to modern love songs, Travis brings it back to the country and the hills. His love covering all that eyes can see and delivered with the sweet kindness that so often doesn’t exist anymore on country radio. 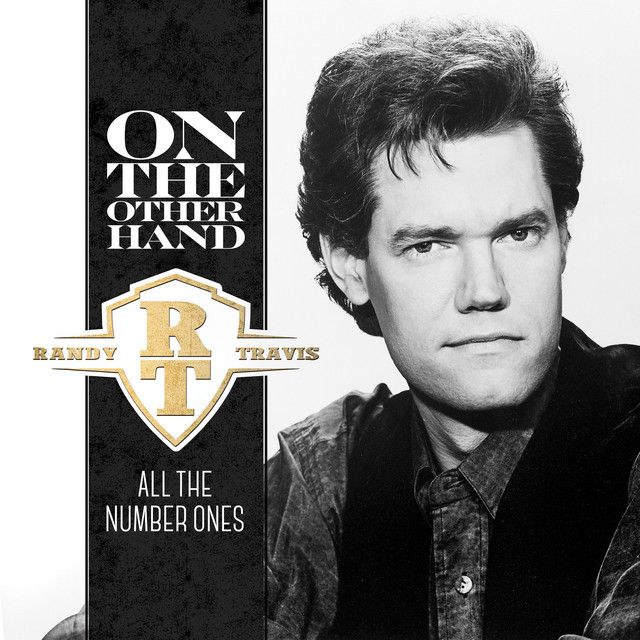 On The Other Hand

Many could be warned to never cover a Keith Whitley tune. But most people aren’t Randy Travis. Oddly, it took a reissue of this single to land Travis his first number one on the Billboard charts. Easy to tell why from the chill-inducing first chords.His voice glides like a violin across the sparingly used arrangement. Lovelorn is what he did best. 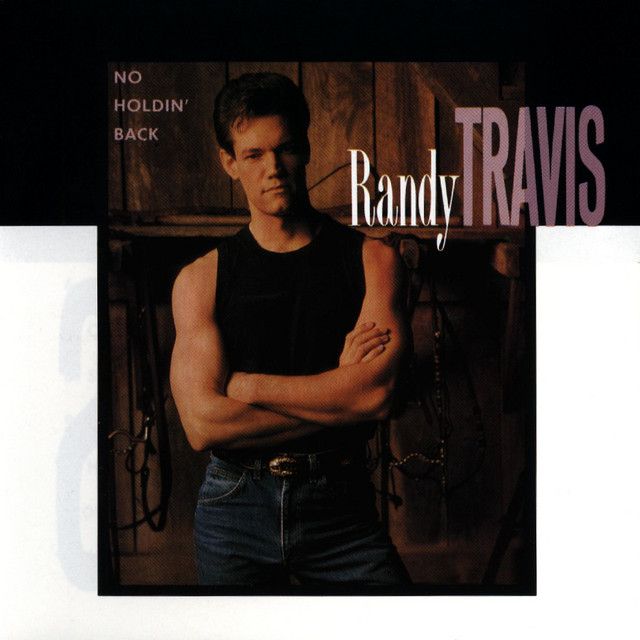 He Walked On Water

This expertly written Allen Shamblin tale of honor for a beloved grandfather is in beyond capable hands with Travis. His tender delivery is filled with love and admiration. A tissue warning should be issued though. 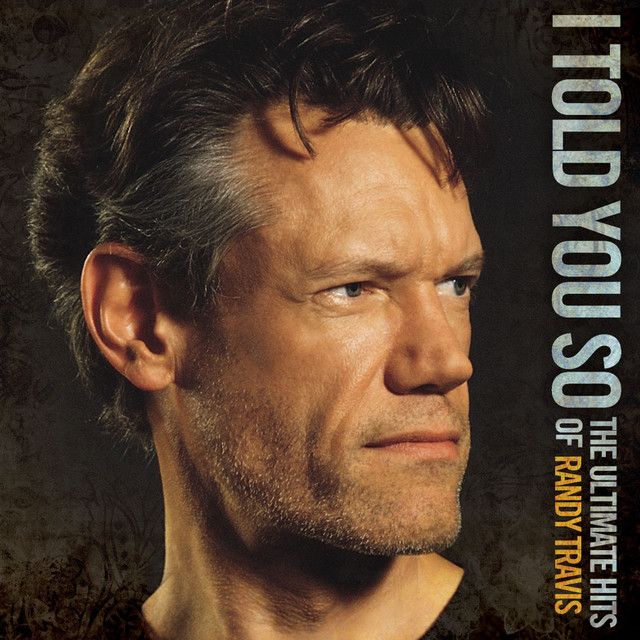 I Told You So

A quintessential country standard of absolute heartbreak. Years later, Carrie Underwood would apply her vocal fireworks to this Travis track. Yet nothing comes close to the original. His voice was meant to sing these lyrics and it shows with every soaring second of the chorus where his voice stretches into the starlit heavens. 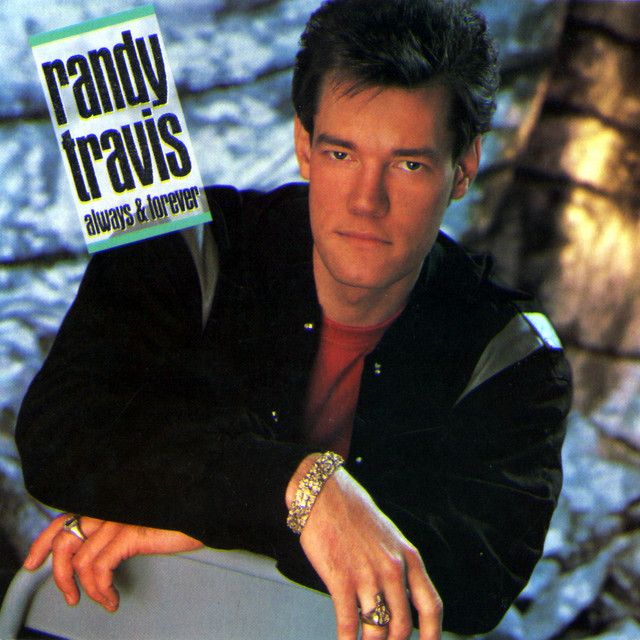 Forever And Ever, Amen

Easily the song that Travis is known best for as an artist. This is his timeless standard and a beautiful vocal delivery. All consistently executed until the very end with the final spoken “Amen” that will stick with you far past the end of the song.

Subscribe and listen To Holler's Best Randy Travis Songs below: