String-driven and ever-evolving, Old Crow Medicine Show are one of the bands that successfully keep the fires of authentic bluegrass burning.

With nods to its revered past, plus lyrics of social consciousness to acknowledge the influence of the folk greats, OCMS now have well over two decades of performing under their belts. 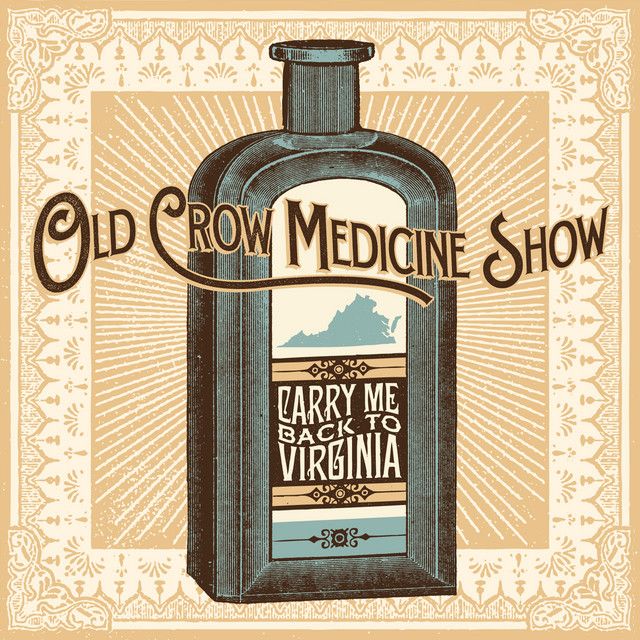 This cover of Alabama's original, while fresh, delivers that familiar feel of celebrating the Old South and its unique pleasures.

As they list the wildlife from groundhog to bullfrog that surrounds the singer and his gal while parked in their holler, the song speeds up and the band stomp and yelp along to the fiddle. 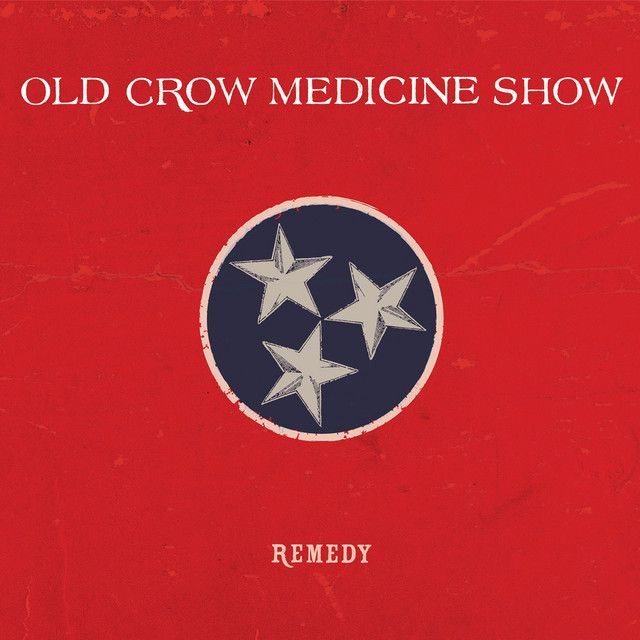 Produced by Ted Hutt, this record was so heavily influenced by folk music that it won a Grammy for Best Folk Album.

Full to the brim with joyous, smokin’ fiddle, this track channels all the bluegrass and country acts in whose wake they’ve followed.

The band recorded a lovely video from the Country Music Hall of Fame, with the band gathered old-style around one mic. 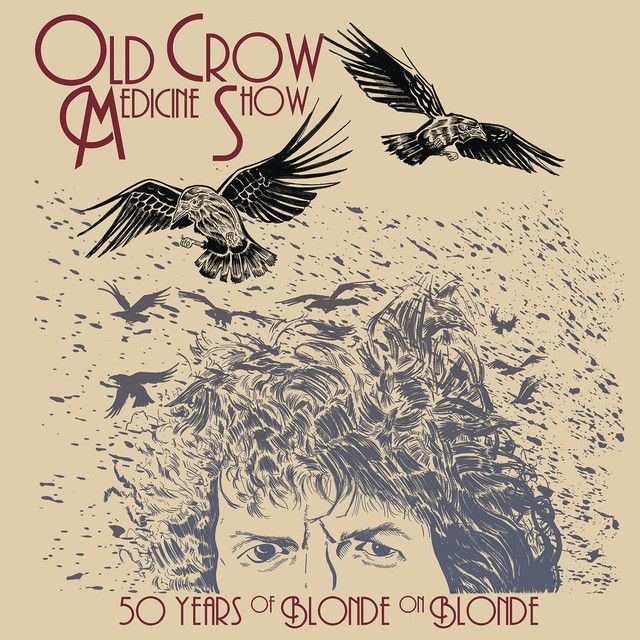 This song hits all the sweet spots, on a record that gave OCMS space to properly pay homage and reinvent one of the most famous Bob Dylan albums of the 1970s.

They talk of him coming to Nashville in 1966 and swinging the gates right open; several decades later finding a space for themselves on the far left of the country spectrum.

Aptly, this was the first album they released after signing with Columbia Nashville, performing Dylan’s legendary album in its entirety live at the Country Music Hall of Fame in May 2016.

A fiery title track and Civil War song, dripping with blood from that conflict; “the war raged on like flames of hell / we dug through the pockets of the ones who fell / dressed in rags and we ate that grass / when they cut off our legs we cried”.

This live video is from Bluegrass Underground, filmed 333-feet below ground inside Tennessee's Cumberland Caverns for PBS. 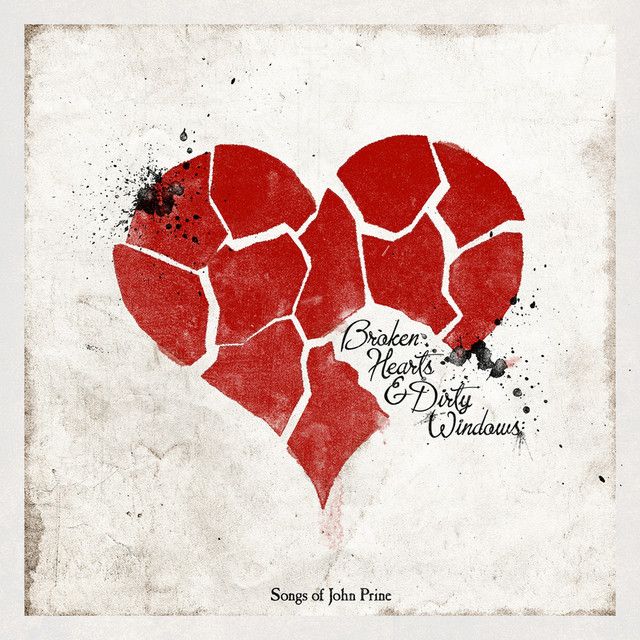 Recorded along with other various artists as a tribute to John Prine, OCMS’s track is a reverent take on one of his solid gold compositions, with couplets like “If dreams were lightning, thunder was desire / This old house would have burnt down a long time ago"

They were lucky enough to join Prine on stage for the encore during his performance at Bonnaroo 2010, captured here. 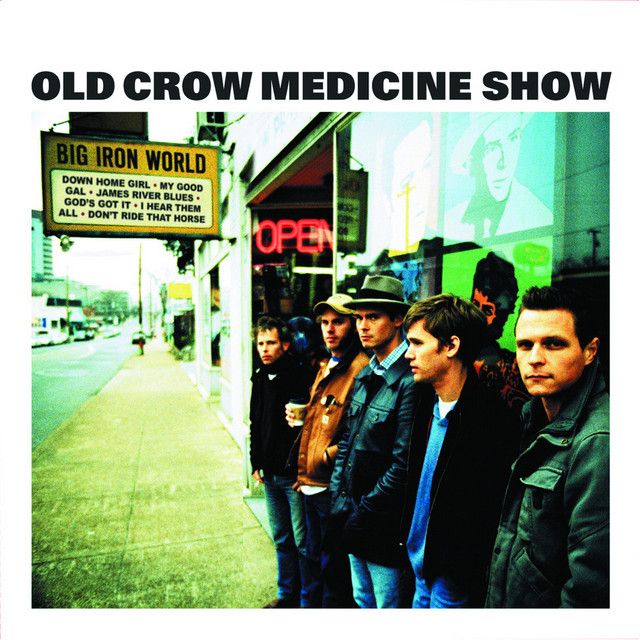 Composed by one-man songwriting factory Jerry Leiber – this time with Artie Butler – this song was first recorded by Alvin ‘Shine’ Robinson back in 1964, and later made famous by the Rolling Stones.

OCMS boast impressive guest drummer Gillian Welch here (partner of their producer David Rawlings), and the video is a neat nod back to their busking days.

Like many of their songs from this era, this track has a definite O Brother Where Art Thou feel, with harmonies and lyrics bending around the swampy rhythm and irresistible melody.

They celebrate being in the moment, and the “Bonfire burning on the banks of the river / all the girls come running when they smell the fish fry / Barefoot dancing when we dip into the water / I'll be loving this river 'til the day I die”. 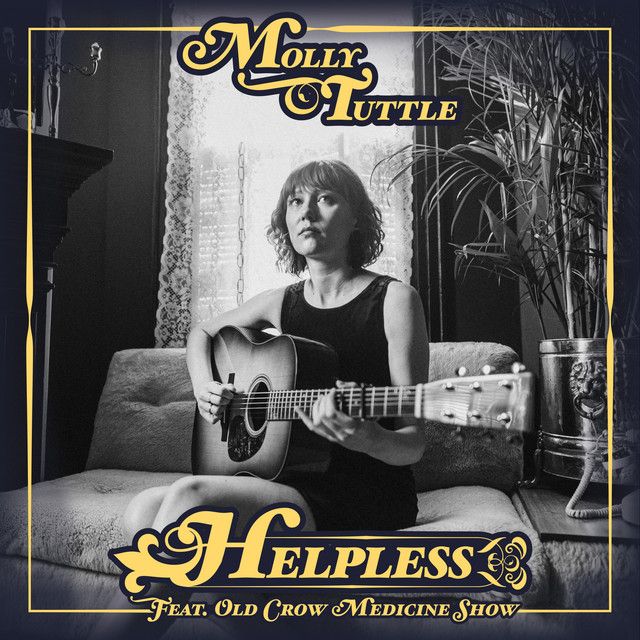 The title track from Molly Tuttle’s album is a sensationally good pairing of the roots phenom and her fellow bluegrass aces on this cover of the Neil Young / CSNY classic.

About the cover, Tuttle said; "It was like a light bulb went off when we thought of asking Old Crow Medicine Show to play on it. Years after I recorded my parts, they went in and added exactly what the song had been missing. The harmonies they added on the chorus gave me chills".

With lyrics and phrasing reminiscent of Nashville-era Bob Dylan, we get the story of some noisy conjugal loving as a convict gets a brief stay of execution.

“All shacked up and incarcerated / locked down lovers just getting reacquainted.”

The narrative video is shot in sepia tones and shows the band in prison in O Brother style outfits, with a neat cameo from their mentor, Marty Stuart. 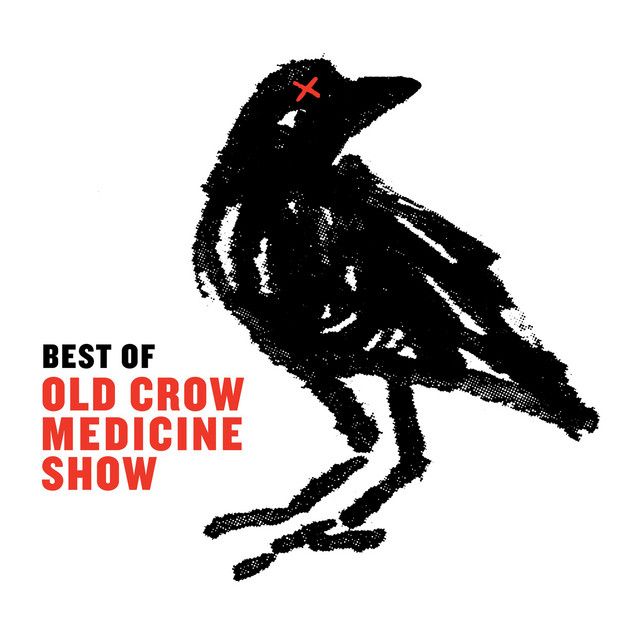 Fall on My Knees

Never released on a studio album until it featured on this overdue compilation, this traditional-sounding bluegrass number has some furious fiddling and epic duelling.

Lyrically, the fickle vocalist expresses regrets over having met his love… as even though he’d have never kissed her red rosy lips, at least he’d have never heard her lying tongue… 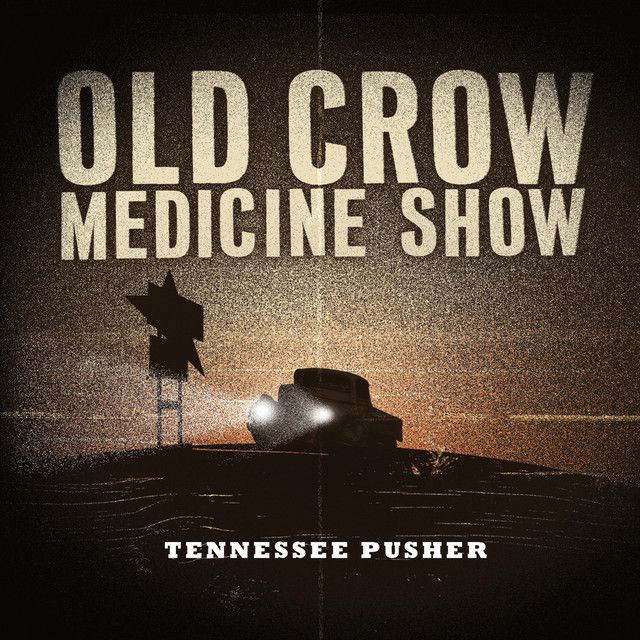 As the band switched producers and opted for Don Was, they recorded this standout song they’d written with their previous producer David Rawlings.

Set in an Appalachia ravaged by meth addiction, this track could be twinned with their previous composition, ‘Cocaine Habit’.

The lyrics themselves hit hard; “Don't need no PhD for a hundred dollar card / just find a crooked cop and that doctor disregard / cause when it's either the mine or the Kentucky national guard / Um, I'd rather sell him a line than to be dying in the coal yard".

Another song partly based around a Bob Dylan composition, this time from one from 1973. It sways, twists and turns, with accordion at the fore and lyrics bursting with desire and regret over “foolish pride”.

Apparently, Dylan himself sent them the demo, as he wanted “the Old Crows to give it a whirl”. That they certainly did!

On 'My Good Gal', Critter Fuqua’s slide guitar lures you in and sounds gently nostalgic, at least until you listen to the song’s dark, vengeful, bitter lyrics; “she makes true love more like misery”.

Listen closer though, and you'll catch the protagonist saying he still misses her, despite killing her and putting her “in the cold, cold ground”. This is a particularly great live performance of the song, taken from the ROMP Bluegrass Festival in Owensboro, Kentucky. 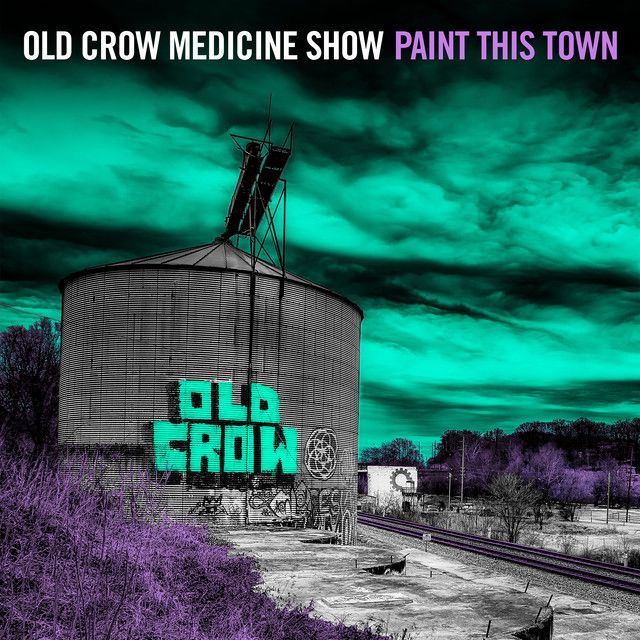 The socially conscious title track of their 2022 album is one of their rockier, meatier numbers; boasting crunching, crashing percussion and bearing comparison to John Mellencamp’s classic ‘Pink Houses’.

As the song declares; “we were teenage troubadours / hopping on box cars / for a hell of a one way ride.” The video is a bonus, with its cheeky intro featuring Jim Lauderdale as a local TV weatherman. 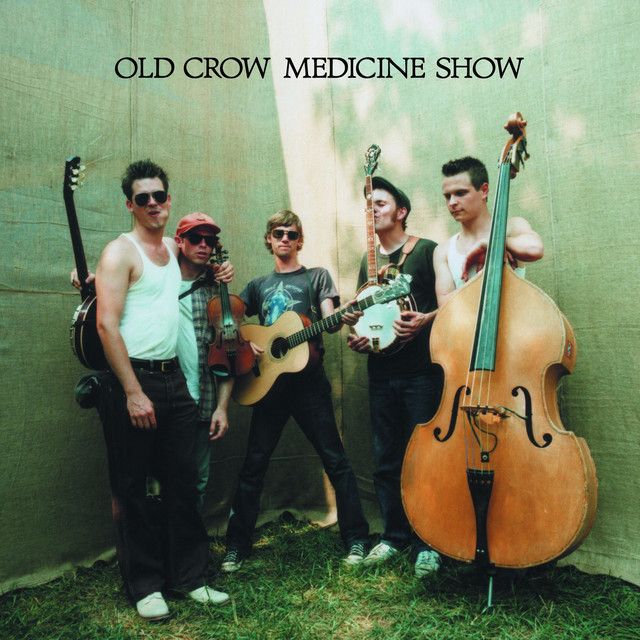 The band’s best-known song by a country mile.

Lead singer and original Crow member Ketch Secor created this fiddle-driven number – inspired by a snippet of Big Bill Broonzy – but it’s Bob Dylan (again) who penned the original tune, or at least the chorus it’s built on, back in 1973.

Regardless, in all its incarnations, it's an absolute joy!