Just as Bill Monroe is hailed the ‘Father of Bluegrass’ and Loretta Lynn is country music’s crowned matriarch, Lucinda Williams will finally take her rightful throne over Americana as the recipient of the International Lifetime Achievement Award at the 2022 AMA UK Awards.

Nearing 70, the rebel icon’s musical imprint proves timeless in the face of commercialized music. Her 40-year career is defined by the intuitive storytelling and disruptive approach to making music that blurred genre lines. When her ever-evolving sound no longer fit within the parameters of what the business deemed “country” or “rock”, she proposed an alternative.

Lucinda’s intolerance for bullshit combined with a commanding presence has become a caricature of her rich legacy at the helm of a pivotal roots music movement. Somewhere between Happy Woman Blues (1980) and Good Souls Better Angels (2020), Lucinda blossomed from a bright-eyed singer-songwriter with innocent folk ambitions to the sultry-toned, wise and weathered woman widely celebrated as a luminary.

Her musical labyrinth of intertwining folk, country, punk, and roots-rock influences is thought to have birthed Americana: the off-shooting wildfire genre that would go on rule the modern music landscape.

To celebrate this momentous award, we handpicked some of her best work, from fiddle-driven folk to grunge-era rock and the deep cuts that reside within the soul of emerging generations to whom she’s passed the torch. 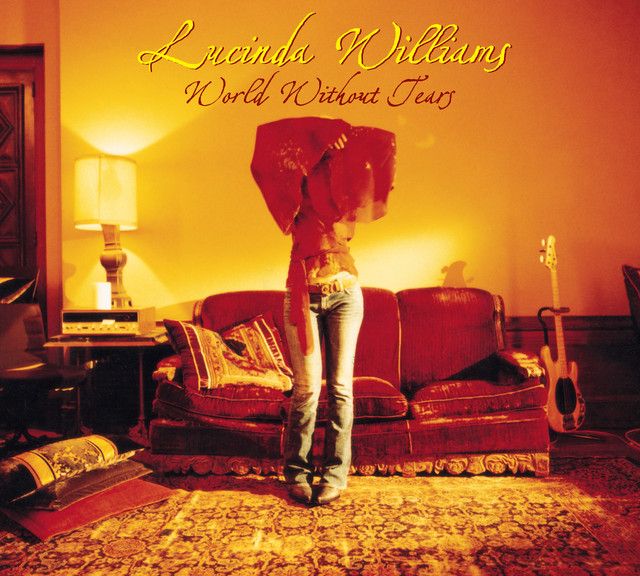 In a conversation with two versions of her slowly healing self, Lucinda rotates between deep sorrow and the maddening confusion that occasionally combusts into fits of anger after a relationship halts unexpectedly.

The multi-dimensional track conveys an inescapable pain, as it resides within her. “You built a nest inside my soul,” she sings accusingly. “You managed to crawl inside my brain.” 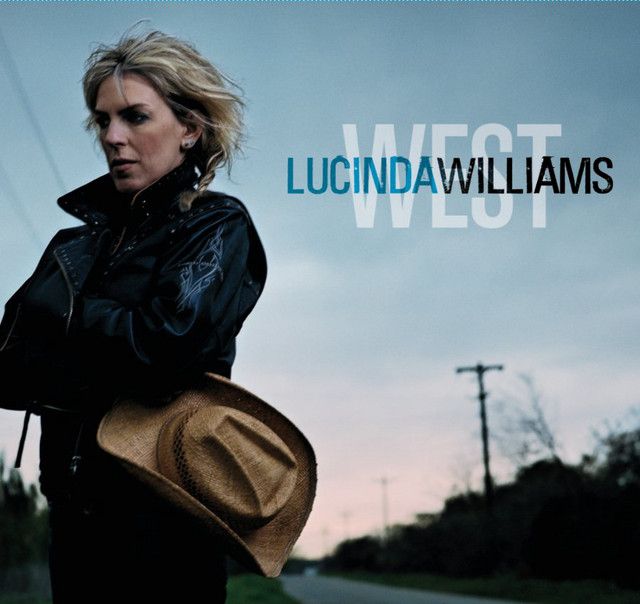 Against an almost metal layer bedrock, Lucinda exhibits one of her strongest examples of the poetic lyrical structure that elucidates her artistry.

Tactfully, she collages fragments of thought or emotion, attempting to convey the weight of the world she feels buried beneath. Undertones of unquenched desire and lost love saturate the sorrowful lines for a lingering sense of seduction.

The exploratory empathy Lucinda expresses throughout this track is a hallmark of the artist’s career spent identifying with the marginalized.

Like a lullaby, this melodic sees Lucinda once again directing the lost, offering a hand to the lonely. Sincerity resounds from the repetitive chorus line as she genuinely asks “Are you alright?” 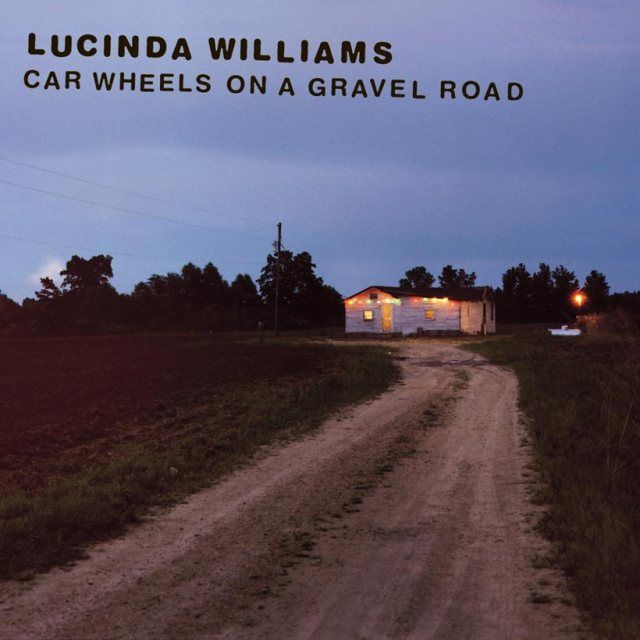 Nearly 20 years later, Lucinda revisited Happy Woman Blues, re-shaping a central track with her industry-hardened edge. The newfangled ‘I Lost It’ unplugs the mainlined fiddle, swapping out the folk foundation for percussion.

Checking in on her past work from a sturdier sense of self, Lucinda emboldens the younger artist behind the original song to come undone. Yet, the steady two-step—present in both forms—is an undoubted nod to her Cajun roots. 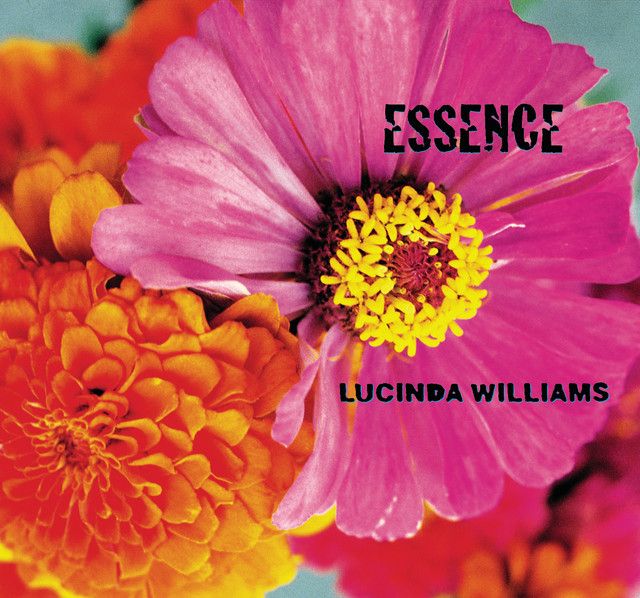 The toxic elixir of a no-good partner seeps through this dark and delirious grunge tune. Completely overtaken by this person, Lucinda ideates their presence with palpable yearning; their absence seems to result in a potentially lethal chemical imbalance. She likens the wanting to an overdue drug dosage from an addict: “Whisper my name / Shoot your love into my vein.” 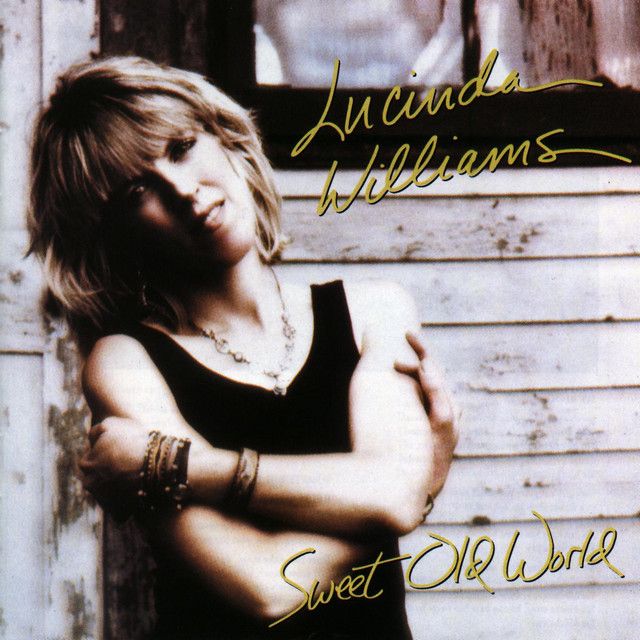 For anyone who has experienced the shock that swallows you whole in the wake of suicide, this simplistic account returns the listener to that shattered, forsaken place.

The genius of Lucinda’s songwriting lies within the almost mundane detail with which she masterfully constructs a tangible memory—one capable of penetrating a seemingly airtight fortress of defences and coping mechanisms intended to lock away the pain forever.

"I could not speak a single word / No tears streamed down my face,” she sings. “I just sat there on the living room couch / Starin' off into space.” 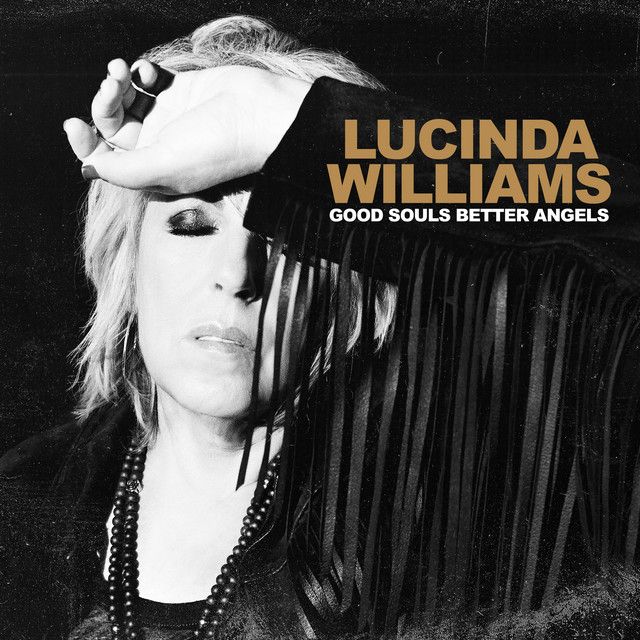 You Can't Rule Me

If Lucinda’s whole career has been in rebellion, then this lead track from her latest LP marks the pinnacle. Her keen ability to cut through the bullshit arrived just in time to stomp her proverbial foot down on the socio-political trash fire of 2020 and beyond. 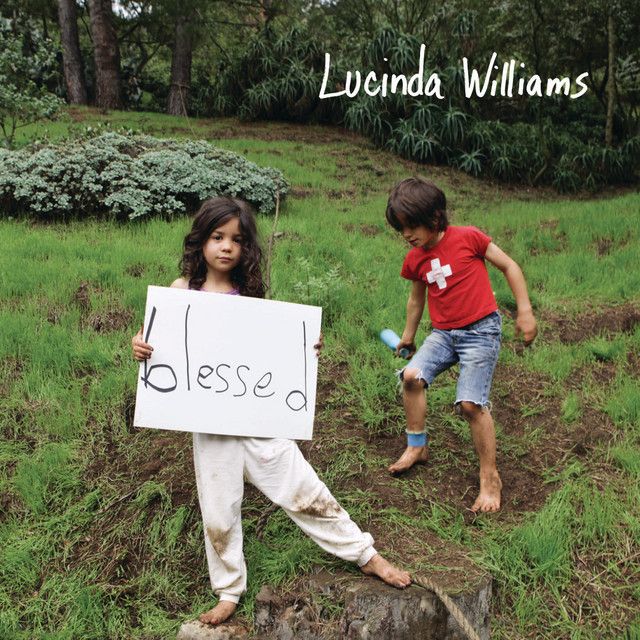 To kick off the Grammy Award-winning Americana album, Lucinda offered the much-needed reprieve of a - somewhat - playful love song. Once again, the artist has distanced herself from a deceitful lover.

Her pride beams with moments of “I told you so”, but her empathic nature forces, her to consider the brokenness behind the subject’s wrongdoings.

Something About What Happens When We Talk

This comfortingly country ballad is Lucinda’s best attempt to describe the tantalizing effects of exchanging words with a particular person. She is unapologetic in her sexually charged search for meaningful conversation.

Lush vocals convey her regrets over spare arrangements, kicking herself for never having crossed the line from making conversation to making love.

Most artists are lucky to have one artistry-defining song per career, but Lucinda released two on her 1988 LP. Alongside the title track, this freight train of a track set the standard for her rowdy, radical records.

The stop-and-go production structure evokes the almost rhythmic rough-and-tumble of the relationship with slick lyricism.

An ethereal entrance aptly introduces this meditation on life and the components of our humanity that make death impossible to accept.

Lofty vocals interrupted by a fiddle-driven interlude capture what’s lost upon the inevitable passing from earthly life to the beyond - “The breath from your own lips, the touch of fingertips / A sweet and tender kiss”

Fruits of My Labor

Lucinda’s storytelling strength shines through the dark well of emotions discussed in the 2003 psych-infused album opener. Velvet curtains distance Lucinda from the world outside her window as she dives deeper into her past.

Like a pile of polaroids scattered across her bed, each verse wields poetic detail to re-construct nearly tangible, bittersweet memories. 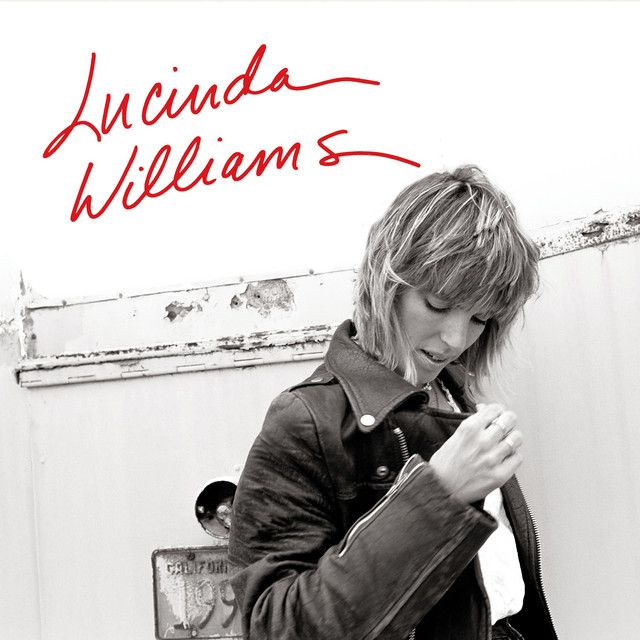 Over the course of this slow burner from her self-titled release, Lucinda rises from the depths of debilitation of abuse to finally face her offender.

With surmounting strength, the artist reclaims her power with every boot-stomping verse. Contagious rock tones spur solidarity for listeners who have struggled to take the steps detailed throughout the anthem. 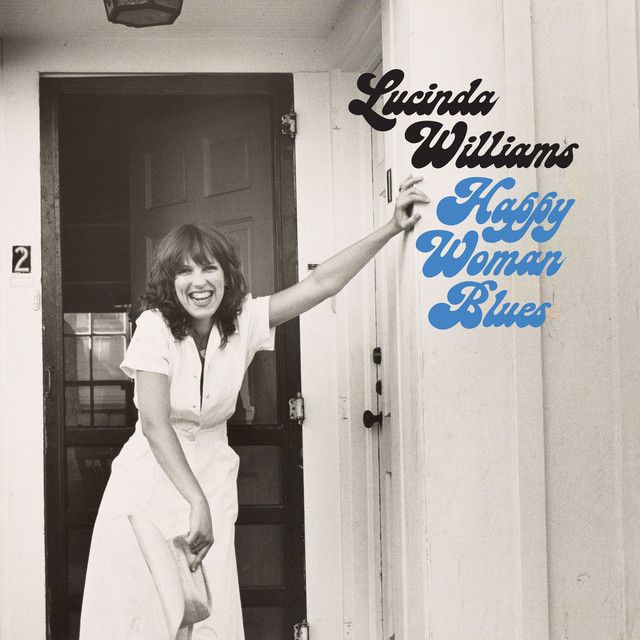 It is difficult to discern the folk singer-songwriter behind this simplistic Dylan style riff from the fully realized country rocker Lucinda established with her 1988 self-titled release.

A little late for the folk revival that swept the late 60s and 70s, this rambling cry to the ether reflects an early innocence. Simple, and vulnerable, the early tune uncovers the roots that run deep beneath the decades of musical evolution that followed.

Car Wheels on a Gravel Road

After two decades of navigating the perilous industry, Lucinda finally hit her stride on the title track of her fifth studio album, Car Wheels On A Gravel Road.

Vivid lyrical imagery uncovers the shallow roots of her transient childhood. Poignant details - “Set of keys and a dusty suitcase” - perpetuate the turbulence of her masterpiece album.

Listen and subscribe to Holler's The Best Lucinda Williams Songs playlist below now: