During her run on American Idol, it was clear what a powerful voice Lauren Alaina possessed. Renditions of Elton John’s ‘Candle in the Wind’ and ‘Maybe It was Memphis’ by Pam Tillis were among her finest moments, positioning her as a promising country upstart.

Her 2011 debut LP, Wildflower, was a solid, if not particularly inspired, set of songs. It wasn’t until her sophomore effort, 2017’s Road Less Traveled, however, that she stepped into her full potential.

From deeper attention to songwriting and fuller vocal performances, the project revealed an artist coming into her own. The album resulted in her first no.1 with the title track, as well as minor hits ‘Next Boyfriend’ and ‘Doin’ Fine’. It soon became clear Road Less Traveled marked a turning point in her work, evidenced through subsequent EPs, one-off singles, and a third full-length - 2021’s Sitting Pretty on Top of the World - that dug deeper into honest storytelling.

Even in her young career, Lauren impresses with nuanced vocal performances, emotional songwriting, and must-see live shows. Picking her career best songs (so far) was surprisingly difficult, but we attempted to select a healthy breadth of her work, in both theme and musical style. 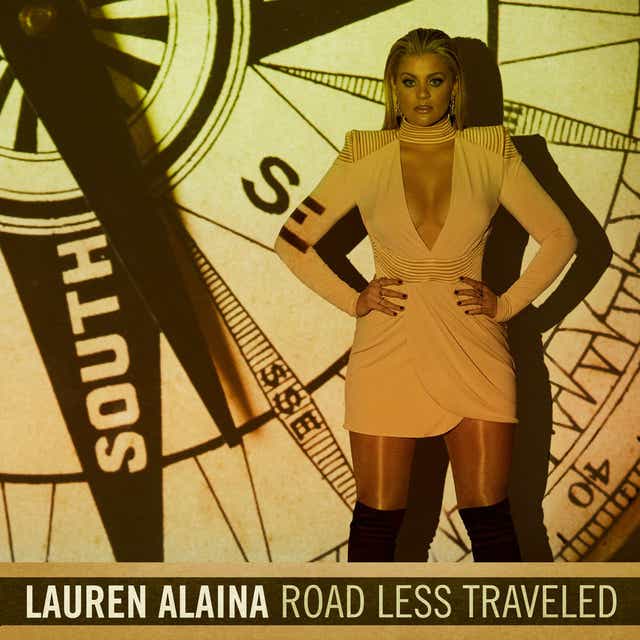 In 2017, Lauren’s second studio album, Road Less Traveled, made quite the splash. Ferocious and unrelenting, the title track remains a boot-stompin’ good time. “If you trust your rebel heart, ride into battle”, she declares. As far as anthems go, it’s the cream of the crop. 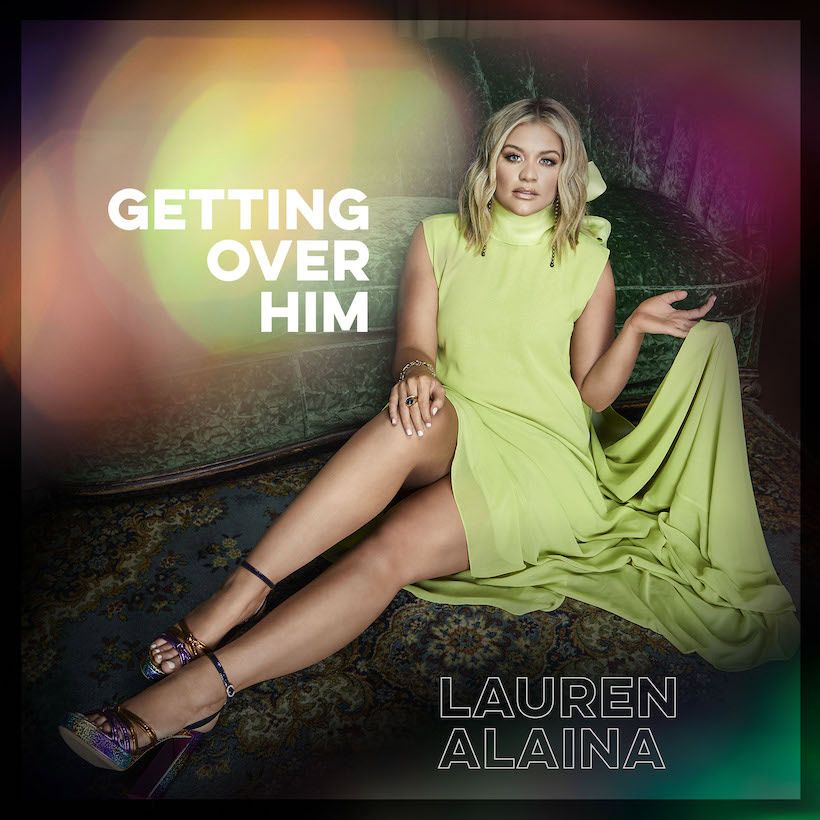 Lauren underwent one of the greatest heartbreaks of her life. Once she recovered, she vowed not to allow her ex to steal something else precious to her: her favorite local bar. With ‘Bar Back,’ she reclaims the midtown watering hole - playfully riffing off "barback" - and delivers this low-key kiss-off with spice. 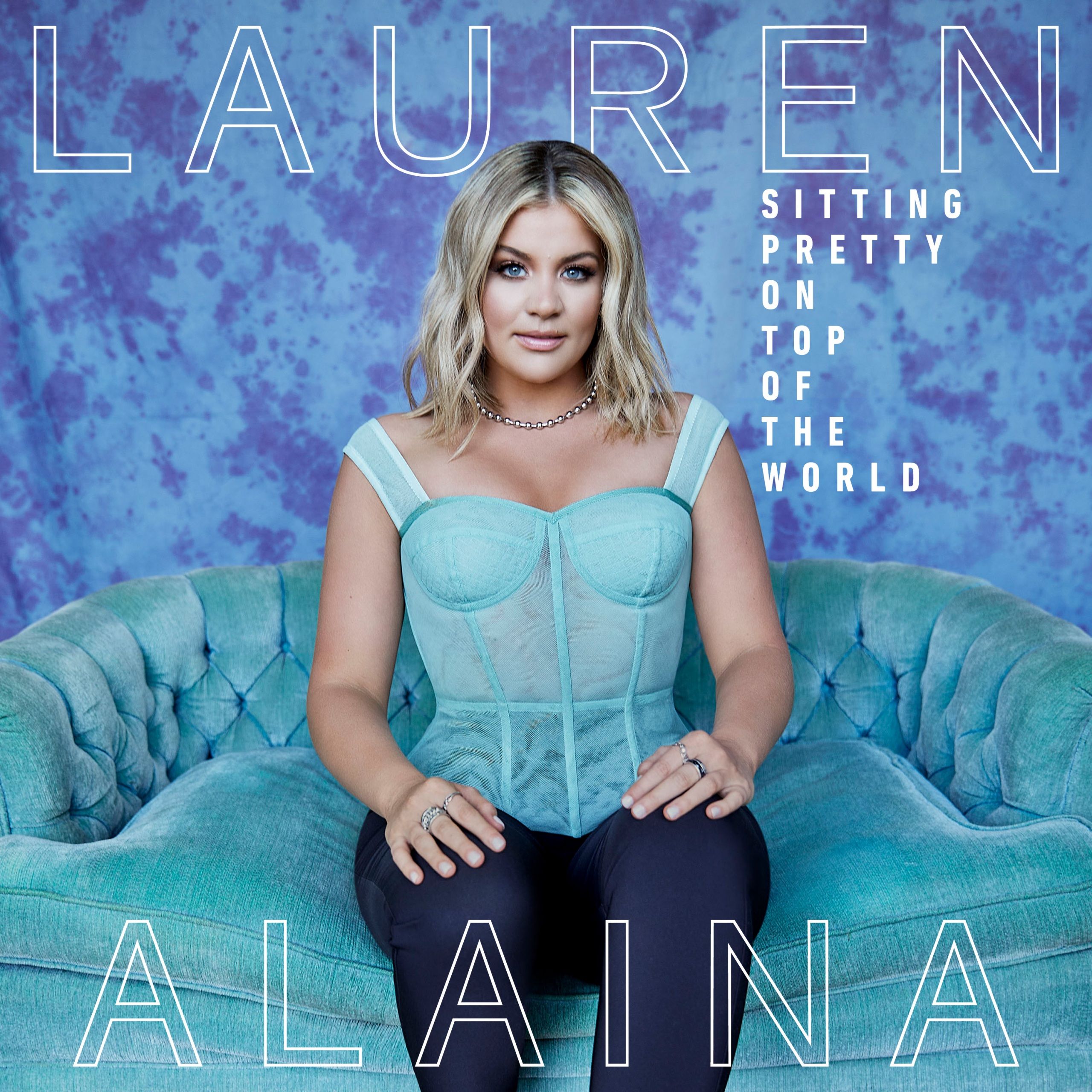 A co-write with Ben Johnson and Kennedi Lykken, ‘Run’ playfully explores the many things that run, from a truck’s engine to mascara after a breakup. Lauren’s voice is equally electric, keeping time with the thumping percussive pulse and guitar. “We’re all born to run”, she sings.

Part of getting over an ex is hooking up with someone new. Jon Pardi in tow, Lauren polishes up her boots and heads to the bar for a night out on the town. ‘Getting Over Him’ blurs the lines between genres, fixating on the honky-tonk with a blues undercurrent. 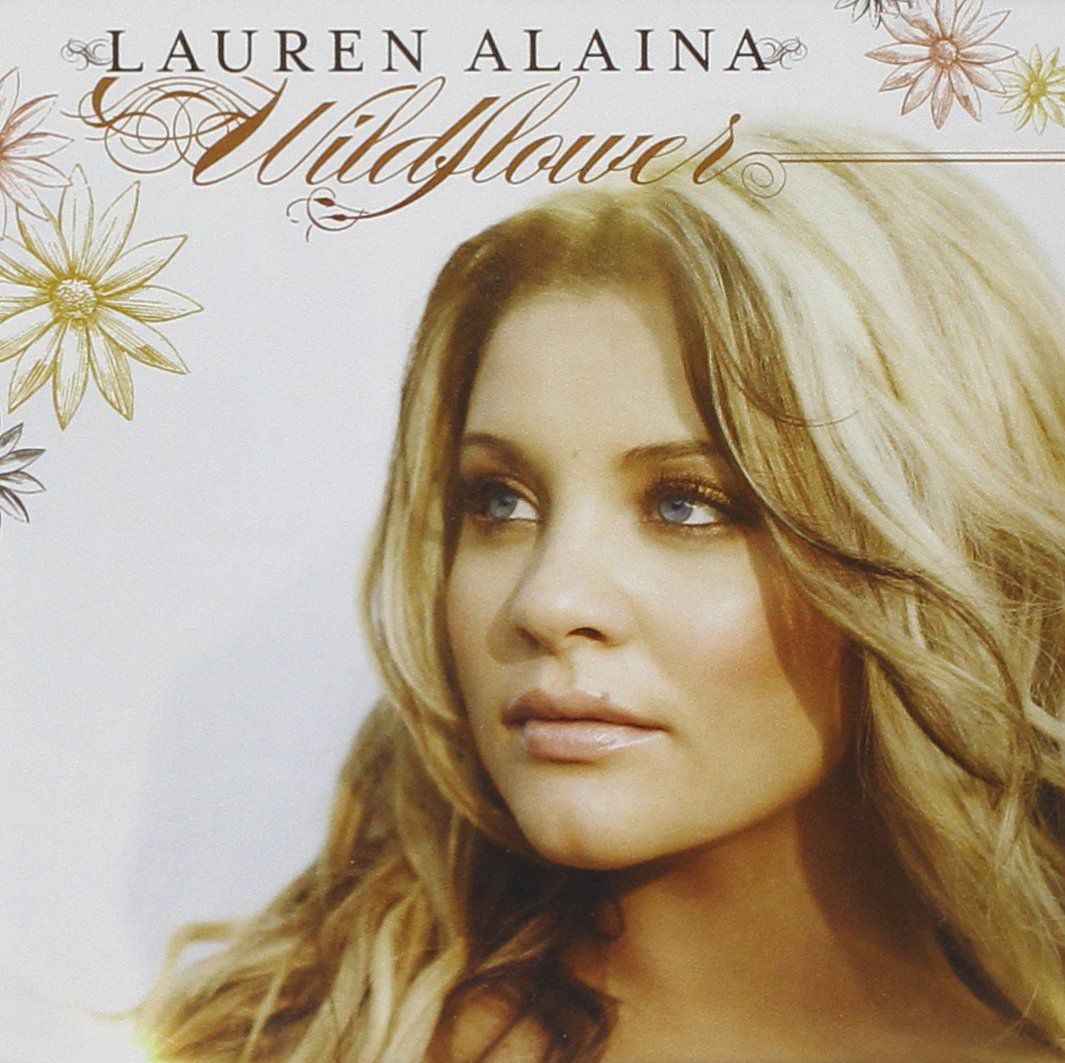 Fresh off American Idol, Lauren rushed to get her debut record finished and out into the world. Wildflower brims with expectation, but the Carrie Underwood-penned ‘Eighteen Inches’ signalled to the world she was not messing around. It’s a heartfelt story about young love that just warms the heart. 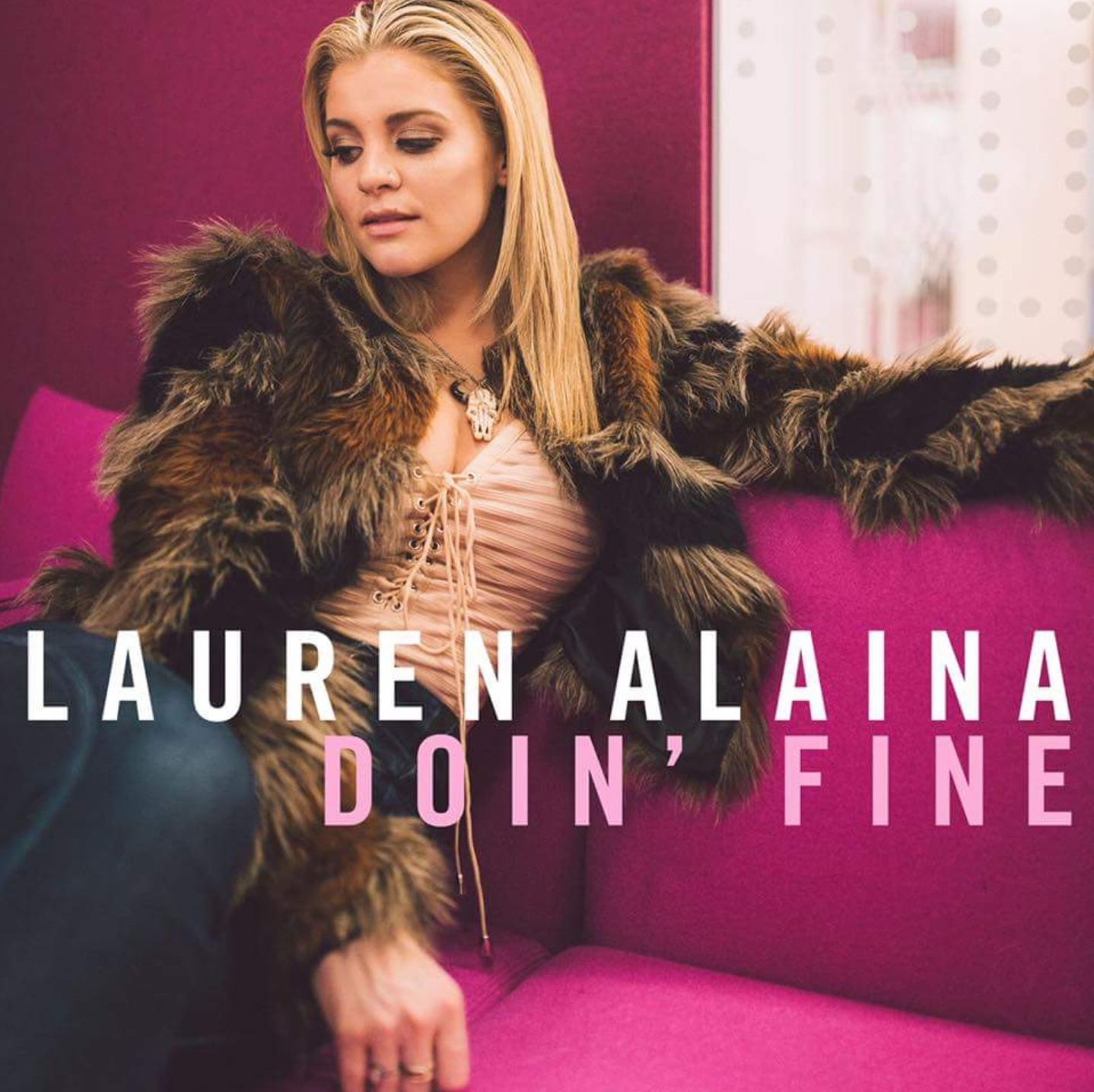 This plucky mid-tempo cut is a proper companion piece to another song on this list, ‘Same Day, Different Bottle.’ Where the latter sinks into the melancholy, the former serves as a self-loving anthem to rally herself out of the sadness. “For the first time in a long time, I’m doin’ fine,” she admits. 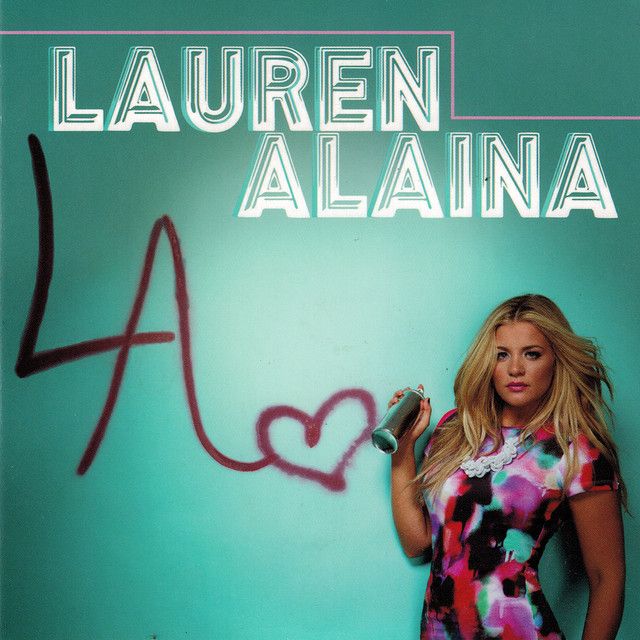 Lauren pours every ounce of heartache into a defining vocal performance of her career. An almost lullaby-like melody gives the singer ample room to take her time, beautifully carving out the lyrics with precision and fragility. "Ain’t no use in using waterproof when it cries right off", she bellows. 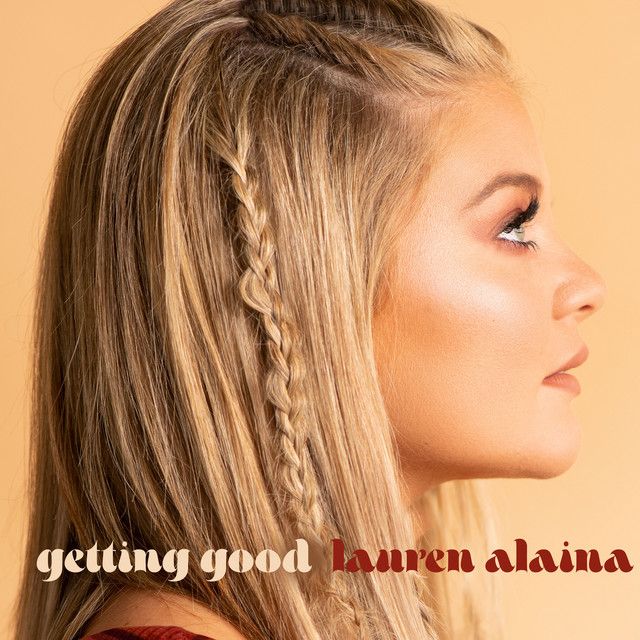 “I’m afraid of both my parents dying”, reflects Lauren with a profound heaviness. Country legend Trisha Yearwood lends her satin-smooth vocals to a celebration of life in all its shades. With hopeful, warm production, the lyrics glisten in a far more poignant way and guide you through darkness before emerging into the light.

Within a luminescent arrangement, Lauren reconciles “six years of missing home for three minutes on the radio”. ‘Three’ is the unfortunate story of every working musician and the many compromises that must be made. For Lauren, she does it for “the three girls at my show who saved up for the front row”.

Lauren dared to be brutally honest about her life and wrote a moving story around her father’s struggle with alcoholism. "Every night I pray you'll pour it down the drain", she pleads. It’s a wrecking ball lyric paired with one of her most affecting vocals of her career.

Listen to Holler's playlist of Lauren Alaina's Hits below. Her latest album Sitting Pretty On Top Of The World is out no via Mercury Nashville.

Lauren Alaina: Getting Good at Being You