John Denver is all too often written off as a pop-country lightweight, but people forget just how wide-reaching his appeal was in the early seventies.

He bridged country, pop, easy listening and AOR in an entirely new way, offering a refreshingly naïve optimism and wholehearted sincerity in a music industry used to pedestalling the myth of the misunderstood, tortured artist.

At the same time, he was a political activist in country music at a time when to overtly stand for anything would have been commercially ill-advised. He was a supporter of the Democratic Party and of a number of charitable causes for the environmental movement, the homeless, the poor and the hungry, all the while publically outspoken and critical of the Reagan administration in the eighties.

When you put it all together, John Denver doesn’t seem like such a lightweight after all. He was just as much a misfit and outlier as the revered outlaws of country music in the seventies; he just came packaged a little bit more wholesomely perhaps.

Holler takes a look back at his musical highs and found an artist who flew his own path through country and was never afraid to be unfashionable on the way to getting where he was going. 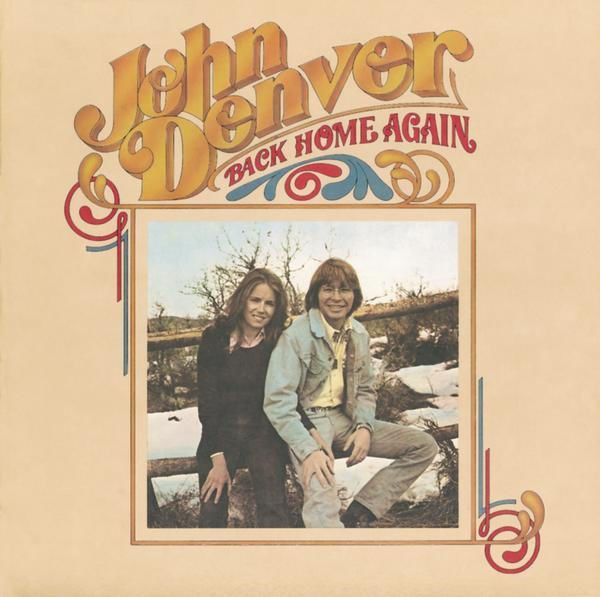 Schoolyard hand claps transform this John Martin Sommers’ song into a joyous celebration of a simple life down on the farm. All he needs to live a fulfilled life is a fine wife, an old fiddle and his farming tools.

When it was released as a single in 1975, it was the first time Denver topped both the Billboard Hot 100 and Billboard Hot Country Singles charts with the same song. 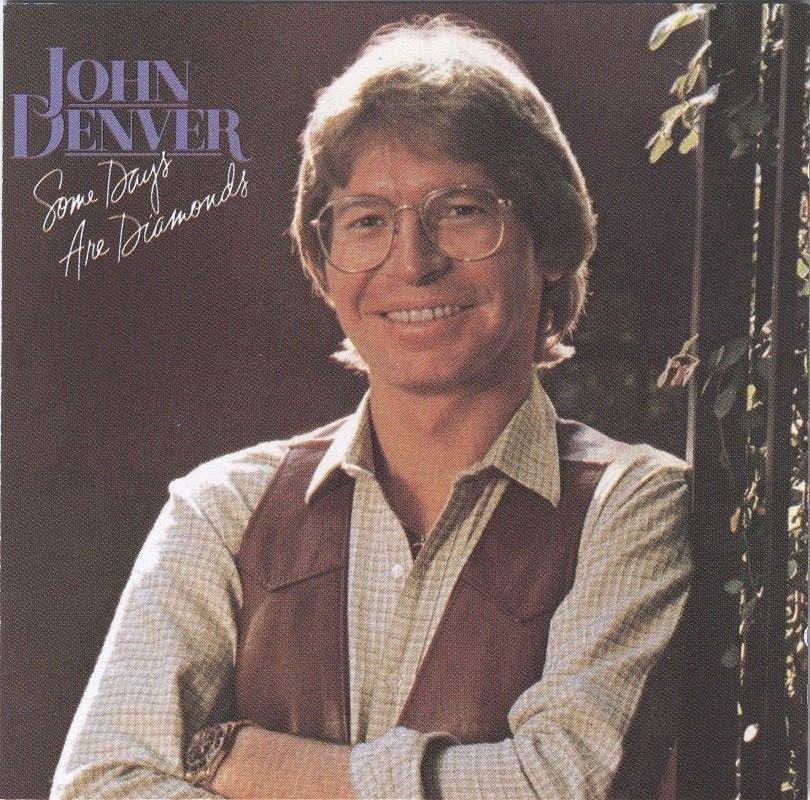 Some Days Are Diamonds

By the early eighties, John Denver’s star was on the wane. He was still a global superstar, but he hadn’t had a Top 10 hit for over half a decade; MTV was just around the corner and his brand of wide-eyed, well-mannered optimism was about to feel old fashioned and out of step with post-punk, new wave and the overblown production of arena rock. In 1981, however, he took this sweetly melancholic Deena Kaye Rose song all the way to no.6, a year after Bobby Bare had included it on his Down And Dirty album. 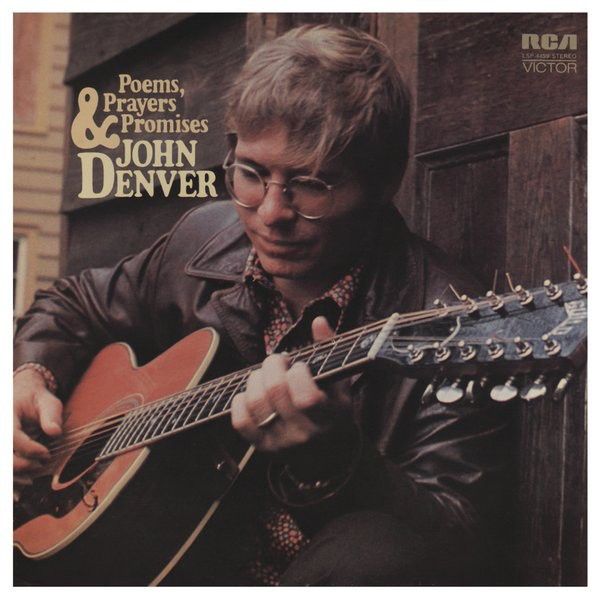 Sunshine On My Shoulders

No one can make bright and breezy sound quite as melancholy as John Denver manages to.

On this No.1 single from his Poems, Prayers & Promises album, he sings about how sunshine makes him happy and how lovely it looks reflecting off the water.

Yet it’s the line “sunshine in my eyes makes me cry” that holds the secret to the magic of his songs. 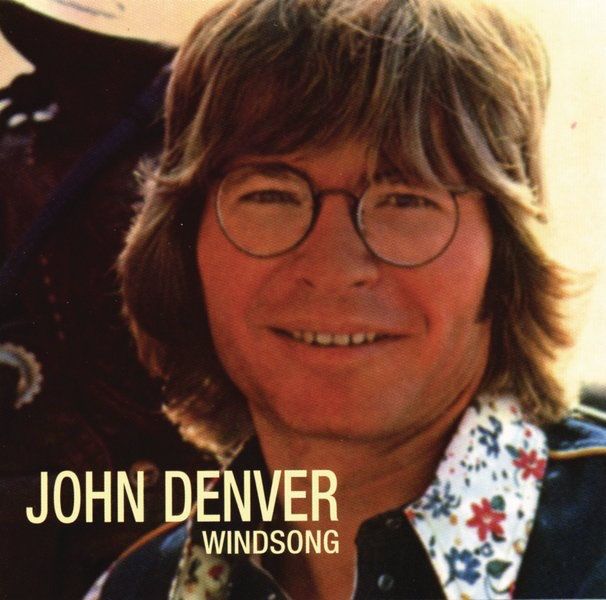 The fact that this 1975 single found the top spot on the Billboard Hot 100, the Country Singles chart and made its way to number one on the Easy Listening chart is testament to the broad, all-embracing appeal of John Denver at his peak.

Taken from his Windsong album, ‘I’m Sorry’ is the sort of delicately sad pop-country song he had become famous for, cut through with a seemingly childlike wonder at adult heartbreak.

The B-side to ‘I’m Sorry’ - Denver’s epic tribute to the explorer and conservationist Jacques-Yves Cousteau - ended up getting more airplay than the A-side.

John Denver was a close friend of Cousteau, the RV Calypso the name of his research boat that sailed around the world for marine conservation.

This song was just the beginning of Denver's lifelong involvement in environmental activism, Denver beginning to focus more on humanitarian and sustainability causes as the seventies went on. 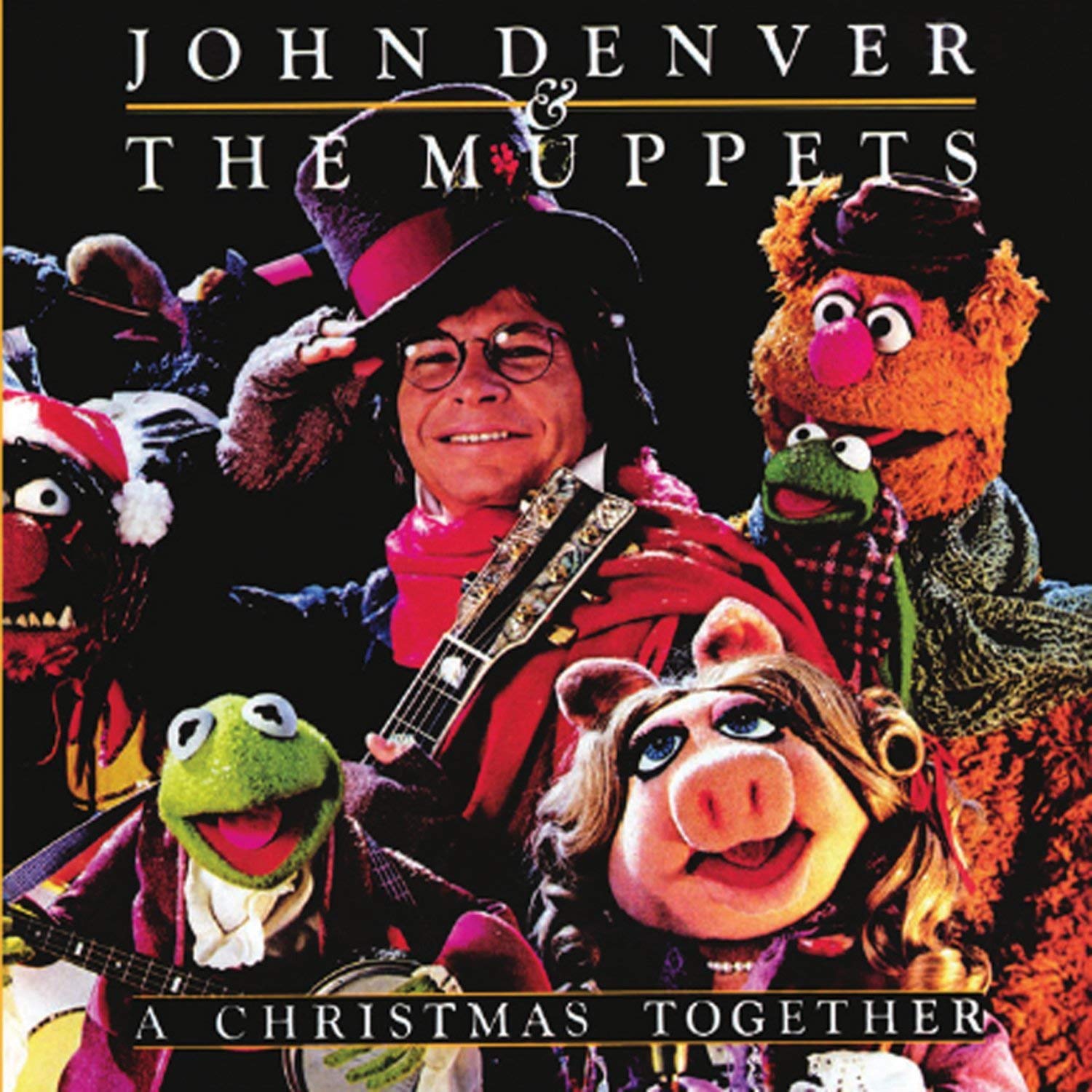 When The River Meets The Sea

It sometimes feels like every song John Denver ever wrote could have been written for Kermit to sing.

He shared a lifelong friendship with Jim Henson, whose wide-eyed childlike nature and understanding of the importance of kindness and thoughtfulness was mirrored in the songs of Denver.

He first appeared as a guest star on The Muppet Show in 1979, before making two TV specials and recording a Christmas album with them, which this wintery duet with everyone’s favourite frog is taken from. 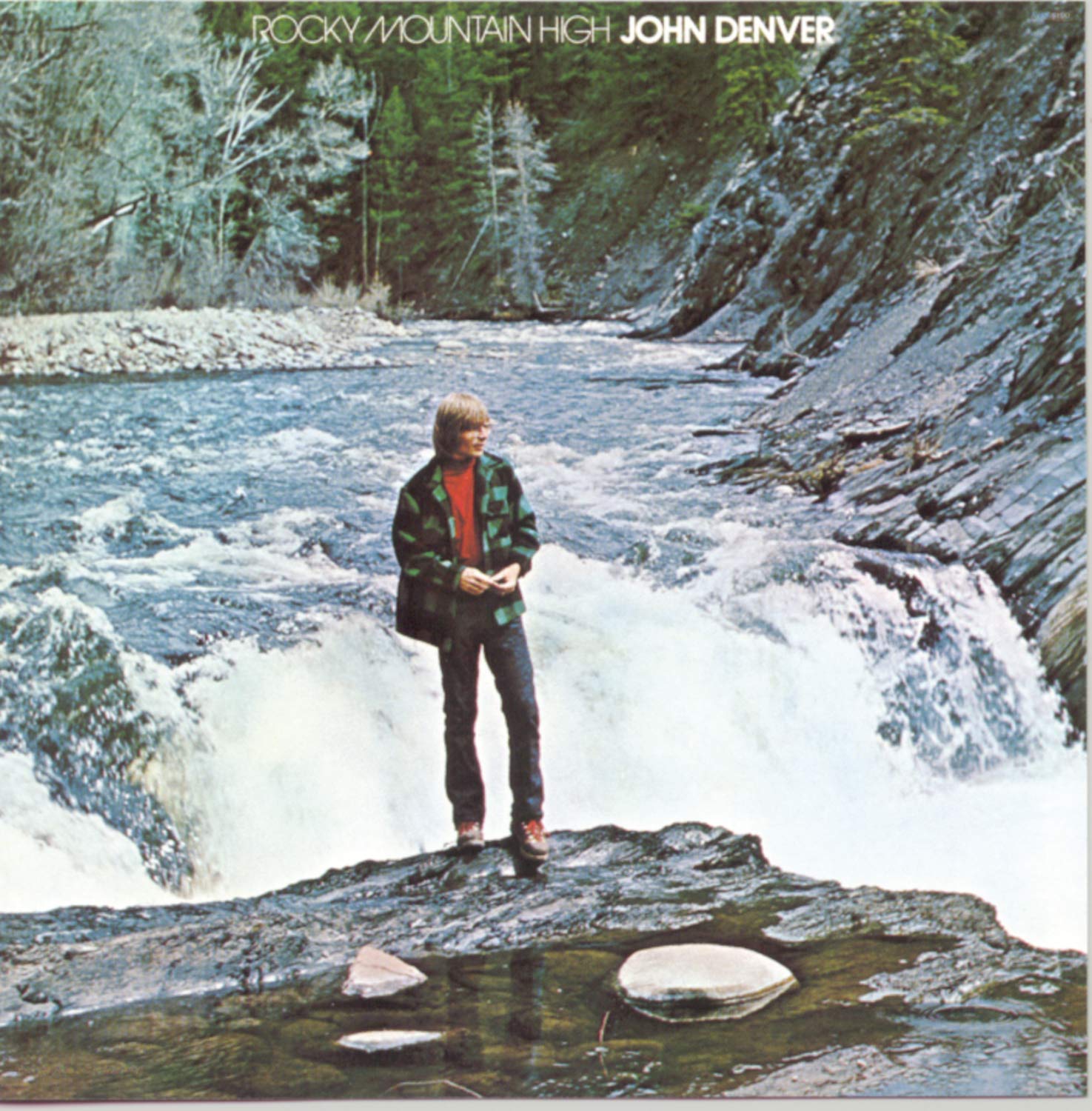 The official state song of Colorado and the title track to Denver’s first Top 10 album.

The song briefly became controversial when it was cautiously left off playlists by radio stations after the Federal Communications Committee was allowed to censor music deemed to promote drug use.

John Denver had to publically explain that the "high" he was singing about was his innocent description of the sense of peace that he found in the Rockies. He testified before the Senate Labor and Commerce Committee on the topic of censorship in the eighties – alongside Frank Zappa and Dee Snider of Twisted Sister - in opposition to the PMRC. 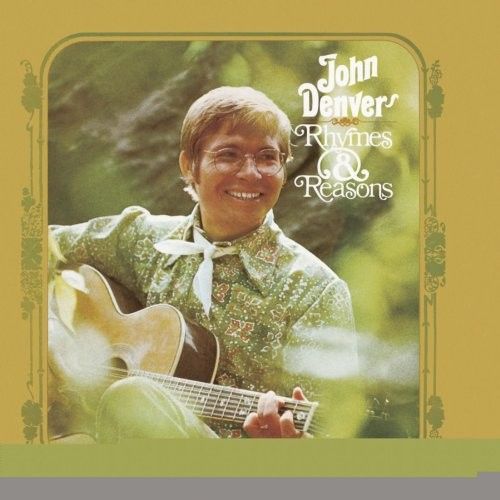 Leaving On A Jet Plane

Despite being one of John Denver’s best known and well-loved songs, he never had a hit with ‘Leaving On A Jet Plane’ - it was the folk trio Peter, Paul and Mary who had a worldwide smash with it in 1969.

“It doesn’t conjure up Boeing 707s or 747s for me, as much as it does the simple scenes of leaving”, Denver told the BBC years later. “I was fortunate to have Peter, Paul and Mary record it and have it become a hit, but it still strikes a lonely and anguished chord in me, because the separation still continues, although not so long and not so often nowadays”.

Written as an ode to his wife at the time, Annie Martell, “in about ten-and-a-half minutes one day on a ski lift”, it proves a song can come to you anytime, even on a Mountain in Colorado after completing a particularly exhilarating and difficult ski run.

Overwhelmed by the beauty of the natural world around him and thinking of his wife, Denver came up with this timeless, easy listening tearjerker.

Written with Bill Danoff and Taffy Nivert after a post-Christmas show at the famous Cellar Door club in Washington, Denver broke his thumb on the way back to the couple’s apartment after the show for an impromptu jam.

He turned up a few hours later, still slightly “wired” from the pain killers, and the three of them stayed up until 6am reading encyclopedias and writing this song.

It was originally called ‘Rhododendron’, after the state flower of West Virginia.

Listen and subscribe to Holler's The Best John Denver Songs playlist below now: