Over a near 50-year career, Guy Clark packaged freedom in song. His music was an encrypted literature that told of endless stretches of highway, people and places long since forgotten. While crafting epic tales of gunslingers, desperadoes and outlaws, he was really writing anthems for us average folk — making unlikely heroes out of old dog drunks, punks, cowards and losers.

A lost-and-found troubadour with worn pockets full of “hillbilly haiku,” he never topped the charts, but his songs made him an American icon.

Here is a list of 15 of Guy Clark’s best songs, homegrown and Holler-picked. 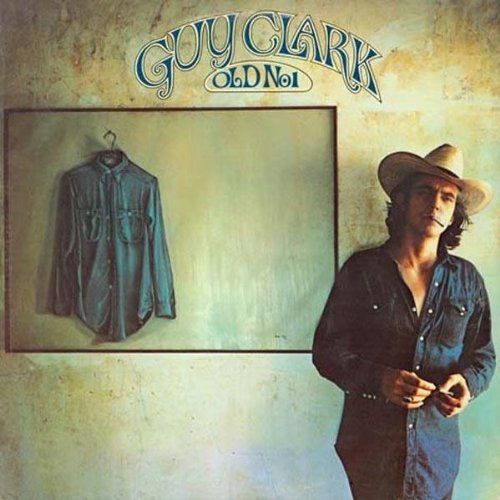 Upbeat, meandering, and “Texas-textured” rhythms bring ‘Rita Ballou’ to life. A song with legs, it could waltz through every beer joint, pool hall and honky tonk around and know how to show you a good time.

This is the opening track of his first studio album, Old No. 1. Clark sounds green and youthful in this song, but this debut album was the perfect vehicle to showcase his chops and catapult him into the country-folk canon. 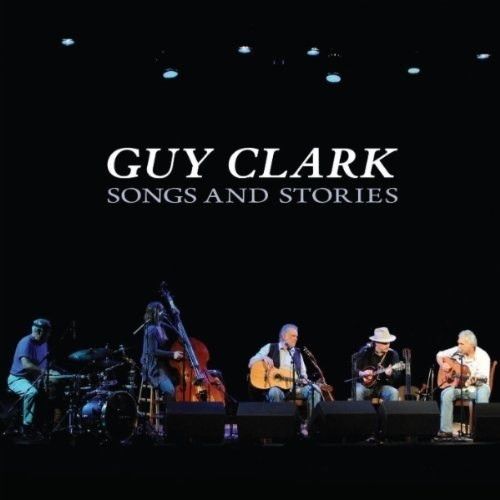 A fun and carefree classic, ‘Homegrown Tomatoes’ is poetry in its own right. It may sound simple — maybe even a little juvenile — but it speaks the loudest truth: “Only two things that money can't buy … that's true love and homegrown tomatoes” 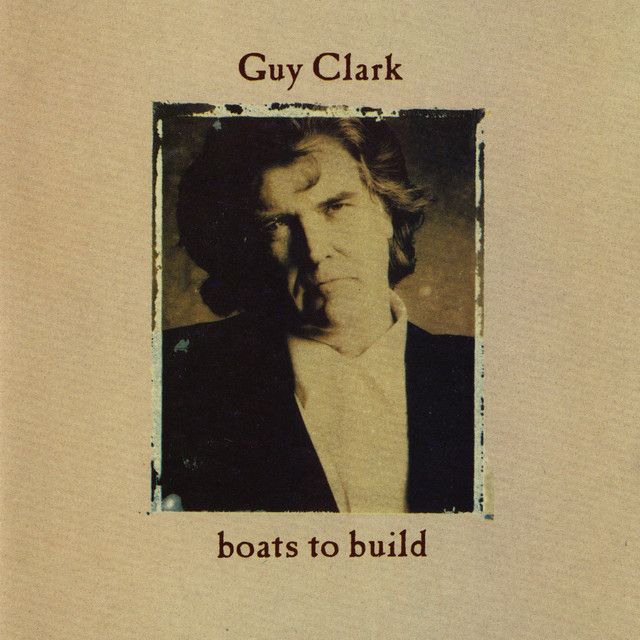 While ‘Boats to Build’ is beautifully literary and poignantly self-reflective, it’s the sure-fingered guitar picking in time with Clark’s rugged and wise phrasing that make this song. 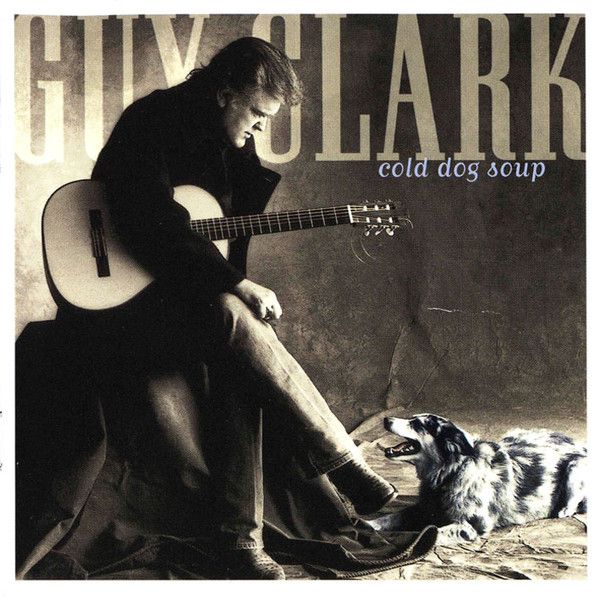 Amid mentions of fellow musicians and beat poets, “Cold Dog Soup” plays like a fable — almost a cautionary tale — of his folk companions in one swirling, surrealistic portrait.

Even with the bright trilling of Spanish guitar throughout, Clark’s voice is darker in this tune, making for a somber and sobering arrangement. 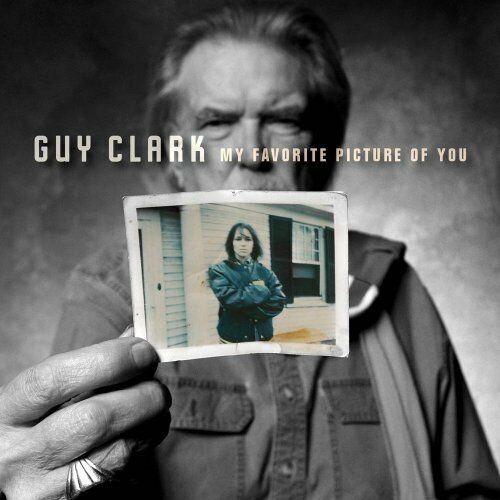 My Favorite Picture of You

‘My Favorite Picture of You’ is the title track of Clark’s final studio album. A song tinged with humor, but also sadness, it’s gruff, but still tender. His vocals straining under the emotions of the song, his voice shows age —weathered, yet wise.

The tune is inspired by a picture of his wife Susanna. It was taken while she was cross-armed and angry about Clark and close friend, Townes Van Zandt, being piss drunk once again. 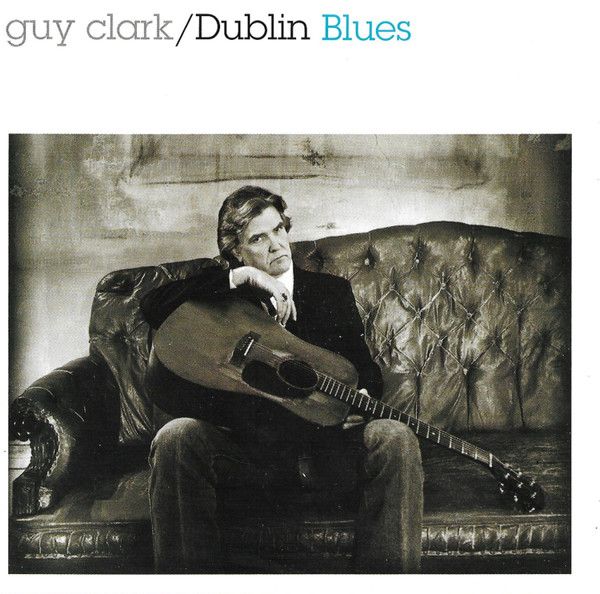 This song plays like a conversation, like getting advice from an old friend. ‘Stuff That Works’ is a reminder to appreciate the “Stuff that's real, stuff you feel / The kind of stuff you reach for when you fall.”

‘She Ain’t Goin’ Nowhere’ is a song full of mysteries. Who is she? Where is she going or where will she end up? It’s a musical narrative, riddled with delicate poetry and thoughtful prose. Plus, who doesn’t love a cliffhanger? 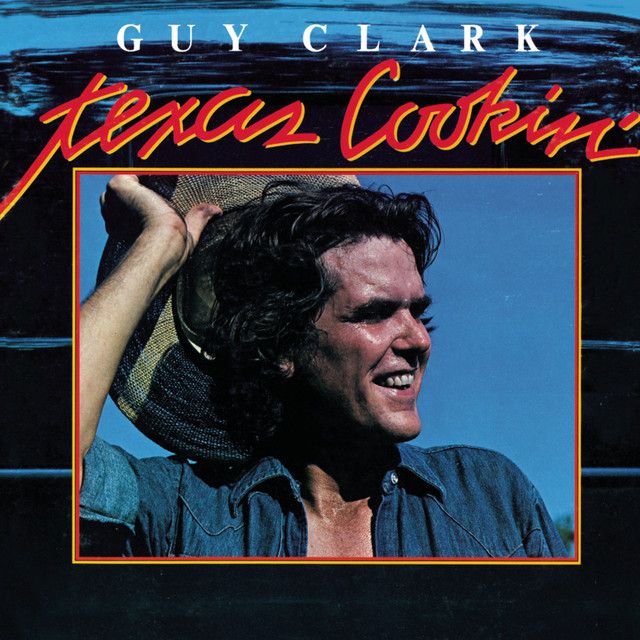 About the communal heartache you find in a barroom, ‘Broken Hearted People’ is the perfect break-up song and an even better good riddance song.

With Clark’s biting lyrics, the all-too-relatable agony of a broken heart is palpable.

A Clark original first cut by Johnny Cash, ‘Texas 1947’ is a snapshot of a certain time and place with a feeling that a new era is nearing. The Man in Black did the song justice, but there is something special about its writer’s rendition.

With Clark’s conversational twang and no-frills arrangement — punctuated by the sharp pluck of steel strings and occasional harmonica hum — this tune seems to chug along and, by the end, barrel through.

When it comes to songs about trains, this one is rail-y good…

Like ‘Stuff That Works’, this is another ditty about appreciation. Clark had a way of delivering even the simplest messages set to powerful compositions.

Desperadoes Waiting for a Train

Cut by many, but made famous by star-studded country quartet, The Highwaymen, Clark’s ‘Desperadoes Waiting for a Train’ romanticized the folk hero, and the song would go on to help shape the outlaw country movement.

Amid wistful piano, lonesome strings and galloping drums, the track tells the story of a young boy admiring an old man and the eventual disenchantment with your heroes.

‘The Last Gunfighter Ballad’ — about an outlaw lost to time — was another of Clark’s originals first recorded by Johnny Cash.

A song with a Wild West bent, shrouded in gun smoke and riddled with Wyatt Earp-isms, Clark interpreted his songs like no other.

“I'd rather sleep in a box like a bum on the street / Than a fine feather bed without your little ol' cold feet / I’d rather be deaf, dumb, and stone blind / Than to know that your mornings will never be mine”

Both self-destructive and self-reflective, ‘Dublin Blues’ plays like part ode to Clark’s Texas home — all its haunts and watering holes — and part soliloquy to lost love — all its bittersweet heartache.

Clark’s vocals are contemplative and coarse making the tune’s liquor- and longing lyrics sparkle along with the lustrous guitar strums.

“If I can just get off of this L.A Freeway without getting killed or caught.”

Chronicling that itch for the open road, this stripped-down arrangement equipped with Clark’s trademark lyrics — brimming of story and power — ‘L.A. Freeway’ sounds like freedom.

Listen to Holler's The Best Guy Clark Songs playlist below:

Why I Love - Steve Earle on Jerry Jeff Walker