Since the early 90s, Faith Hill has been impressing audiences with her breathtaking and powerful vocal range. She is one of the most successful country artists of all time, selling over 40 million albums worldwide, winning five Grammy awards and becoming an ambassador for the genre at home and abroad.

Hill was discovered while singing backing vocals for songwriter Gary Burr at The Bluebird Cafe. The Mississippi native went on to dominate the country charts in the 90s, helping to carve the country-pop sound that is so prevalent in the genre today.

After nearly 30 years in the industry, Hill is still as relevant today as she was when she first set out on her own.

We look back through some of her greatest hits to define the ultimate list of the best Faith Hill songs. 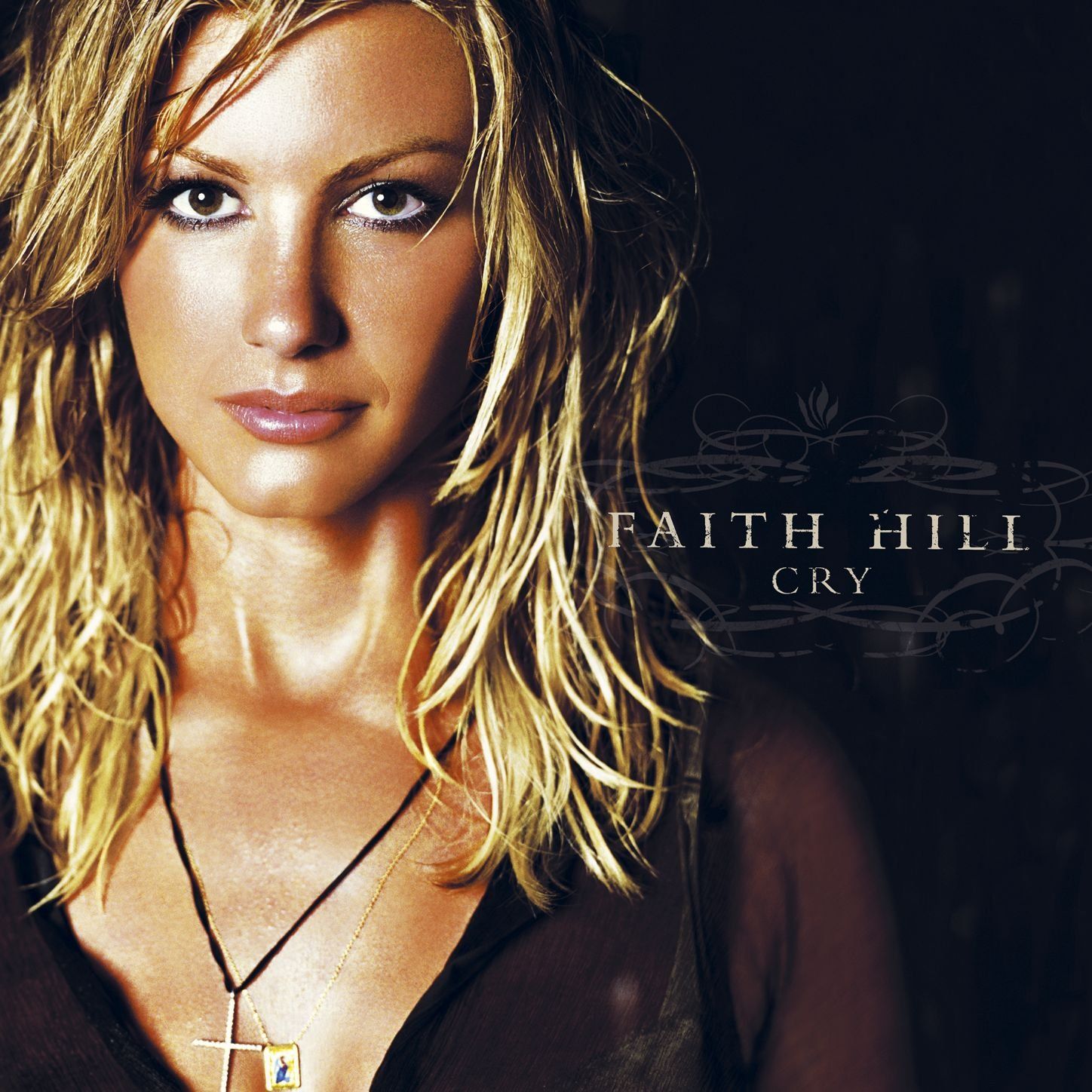 When The Lights Go Down

This country-pop power ballad was written by legendary songwriter Rivers Rutherford, along with Jeffrey Steele and Craig Wiseman. It didn’t perform overly well on the charts, peaking at just 26. That doesn’t stop it from possessing some real lyrical gems, as it paints a picture of the character’s demons; “Wrestling the devil that tells him to pour another round / When the lights go down”. 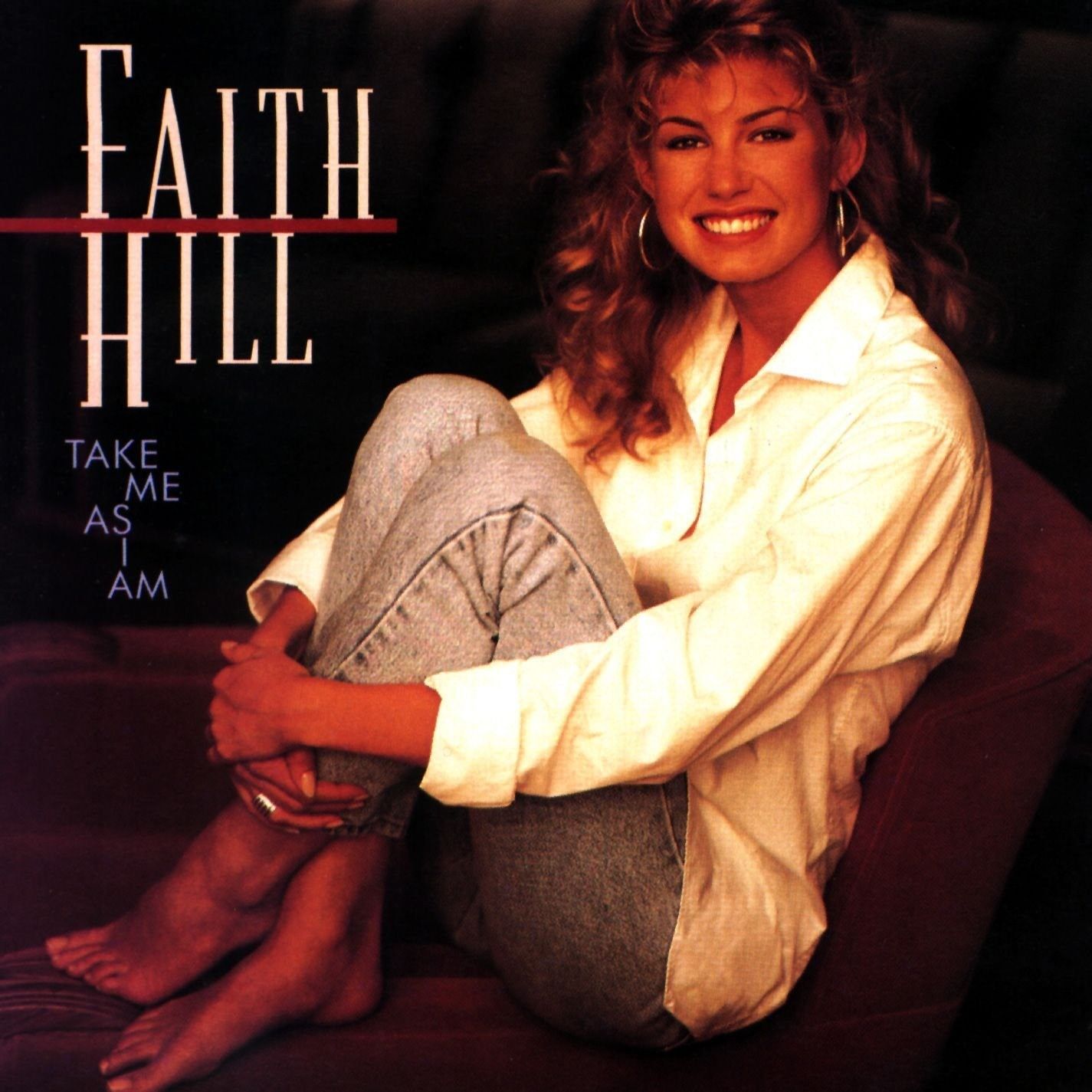 Piece of My Heart

The ultimate cover version of this 1967 classic, the song – taken from her debut album Take Me As I Am - topped the country chart in 1994. It is reported that before recording the track, Hill had never heard Janis Joplin’s rendition; her producers refused to let her listen to it until after the track was complete, in order to allow her to interpret it in her own unique way. 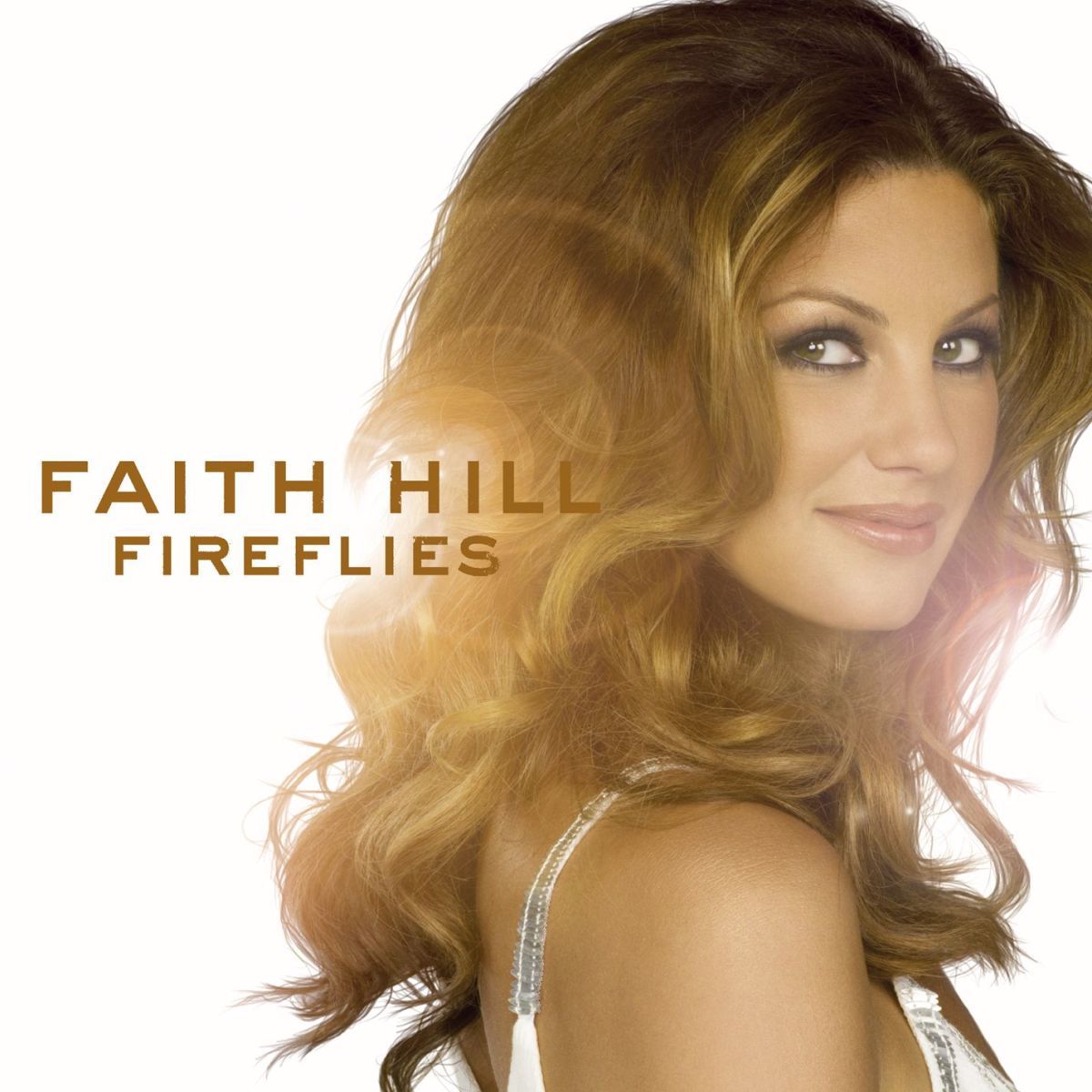 This song was co-written by John Rich of Big & Rich fame. Writing the song with Adam Shoenfeld for Hill, it addresses some of her personal and professional achievements. It also signifies a return to her country roots, as she sings “a Mississippi girl don't change her ways / just 'cause everybody knows her name”.

Hill’s debut single had to feature on this list; what an introduction it was to the world of country music, topping the charts. It boasts a slightly more traditional aesthetic than a lot of Hill’s other songs, yet tells the story of a rebelling teenager – still quite the relatable topic for the youthful crowd she inspired.

Take Me As I Am

The title track of her debut album, this no.2 hit possesses some beautiful melodies within its traditional country instrumentation. It really showcases Hill’s up-beat personality and impressive vocal range, something that would be a vital element of her music throughout her whole career. It was a great way for Hill to introduce herself; the record featuring several hit songs and going on to sell three million copies. 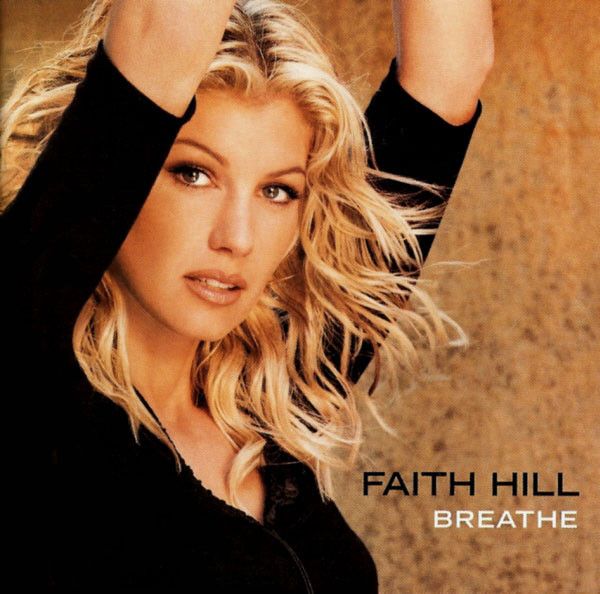 The Way You Love Me

This was another chart-topper and another global cross-over hit. The feel-good tune oozes positivity, encapsulating the feeling of being perfectly and flawlessly in love. The music video finds Hill playing different characters, from a police officer, to a waitress, to a nurse; cleverly embracing the numerous key changes throughout the tune. 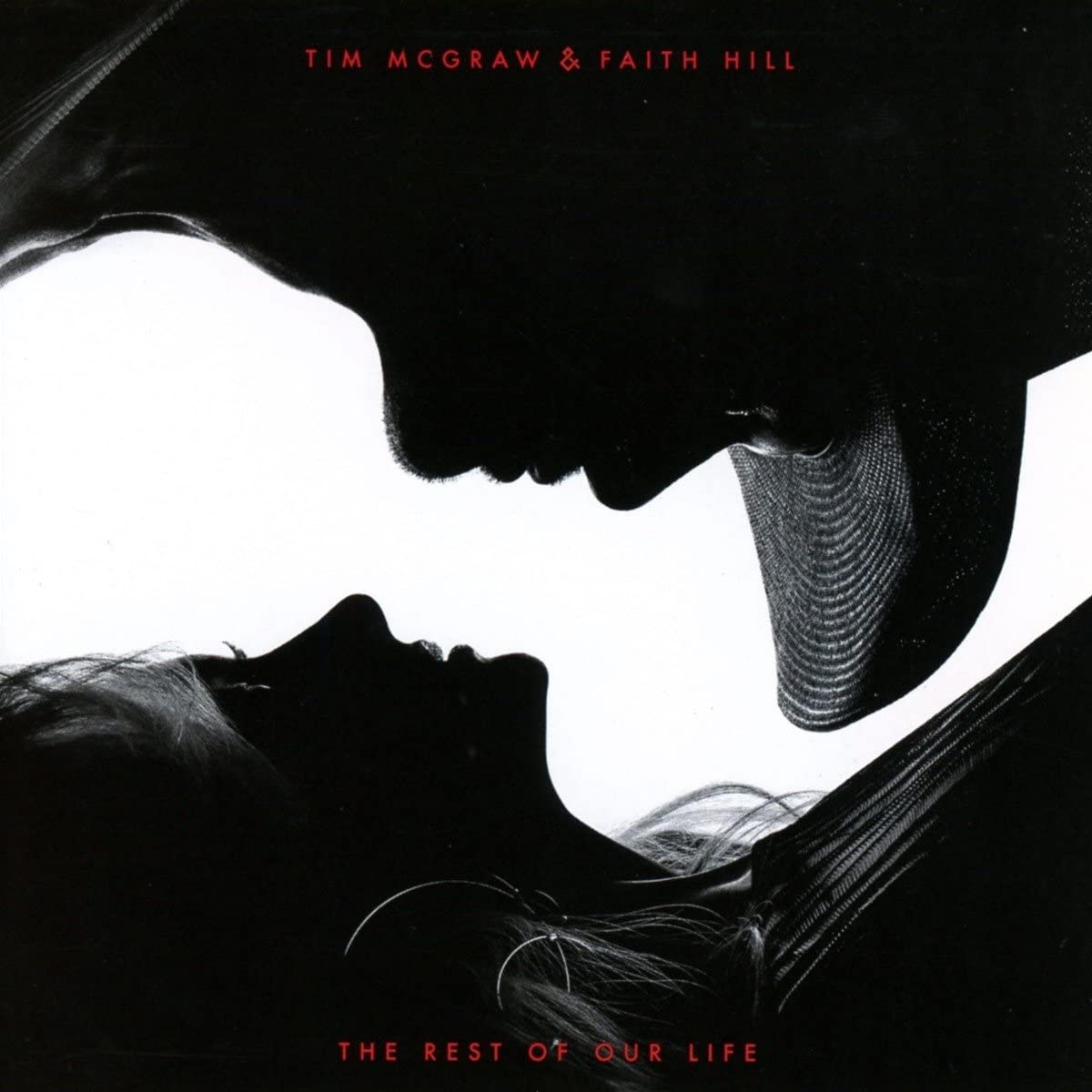 Speak to a Girl

This top 10 ballad finds Hill teaming up with McGraw to delivers a simple yet important message of respecting women. Their voices blend so well together, solidifying the notion that the pair are country music’s King and Queen.

Despite being released over 20 years ago, ‘Breathe’ remains one of Hill’s most popular hits, remaining on the airwaves around the world to this day. It showcases her vocal prowess perfectly, beginning the verses tentatively before coming to life for that belter of a chorus. The intimate love song spent four weeks at no.1 upon release. 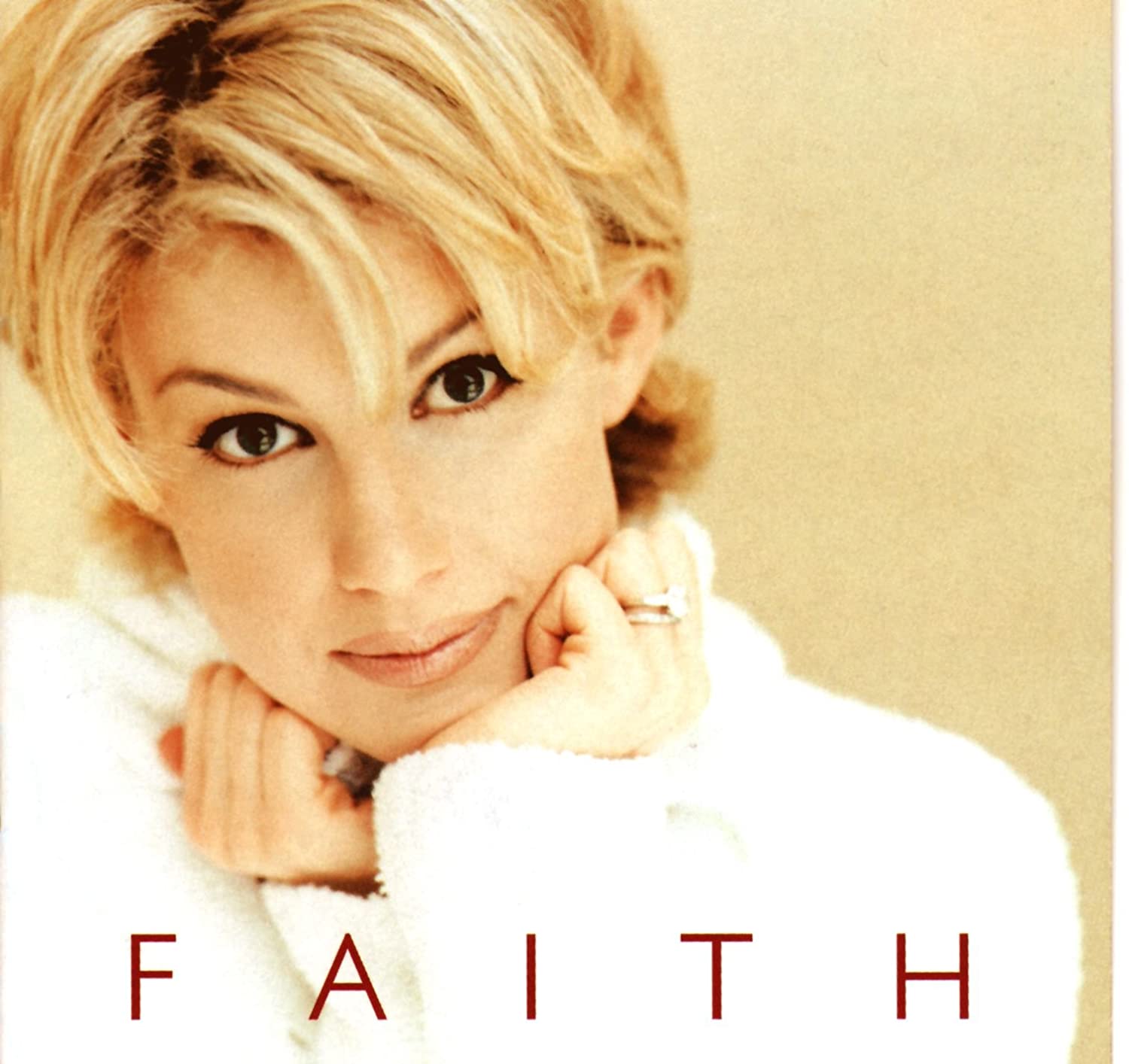 This fun country-pop tune was another crossover hit for Hill, as it went on to chart internationally. The hook is simple but memorable, as clever lyrics litter the verses and main chorus; “It's centrifugal motion / It’s perpetual bliss / It’s that pivotal moment”. The song was written by Robin Lerner, Annie Roboff and fellow country artist Beth Nielsen Chapman, who capture young love in a nutshell. 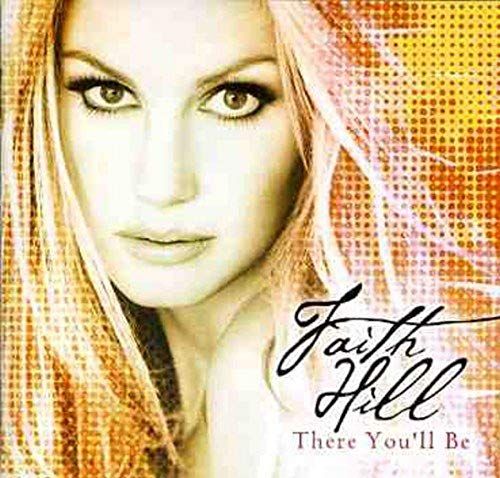 This was Hill’s highest-charting single in the UK, peaking at no.3. The gut-wrenching power ballad, steeped in sadness and nostalgia, was penned by Dianne Warren; it went on to feature on the soundtrack of the film Pearl Harbour. The song was reportedly offered to Celine Dion first, who turned it down. With Hill’s epic vocals taking this track to unforeseeable heights, we’re more than glad.

Subscribe and listen to Holler's The Best Faith Hill Songs playlist below: