If you know, you know. That’s how I felt when I heard Dierks Bentley’s debut ‘What Was I Thinkin’’. From the dobro intro alone, I knew he was a keeper. And now, 20 years later, Bentley’s adoration of bluegrass, the gravel in his voice, his way with words and his unassuming attitude make him an artist like no other. 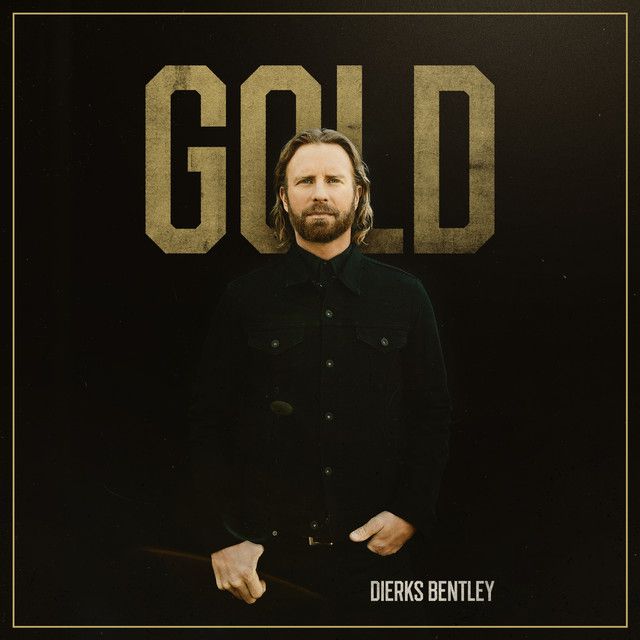 Unlike most songs about heaven, this ain’t no ballad. It’s a toe-tapper all about how the road there might be gravel but it feels like gold.

“They say heaven is somewhere on the other side/But I ain’t waiting, hell I’m thinking it’s a state of mind”. That’s the song in his soul right now, two full decades into his career. 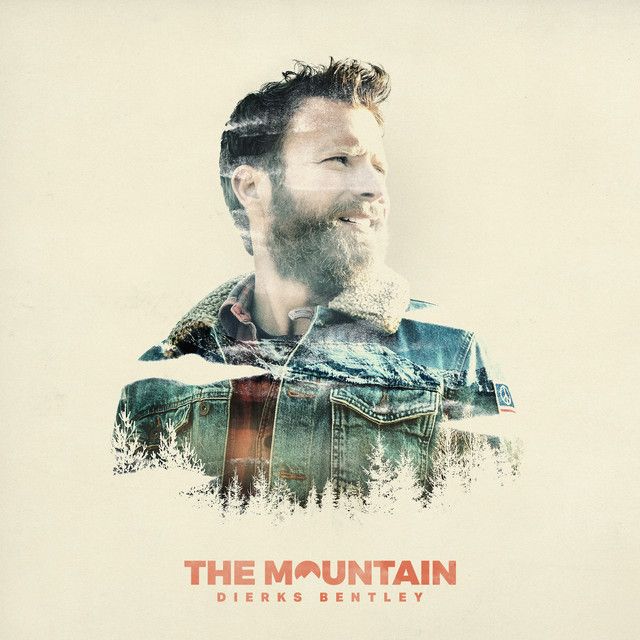 Bentley seems to have a knack for choosing guest artists who are just right. On this bluegrassy one, he shares the mic with Americana sweetheart Brandi Carlile, who shines as bright as he does.

Neither one is willing to carry their past like a duffel bag. And both are tired of living unforgiven. 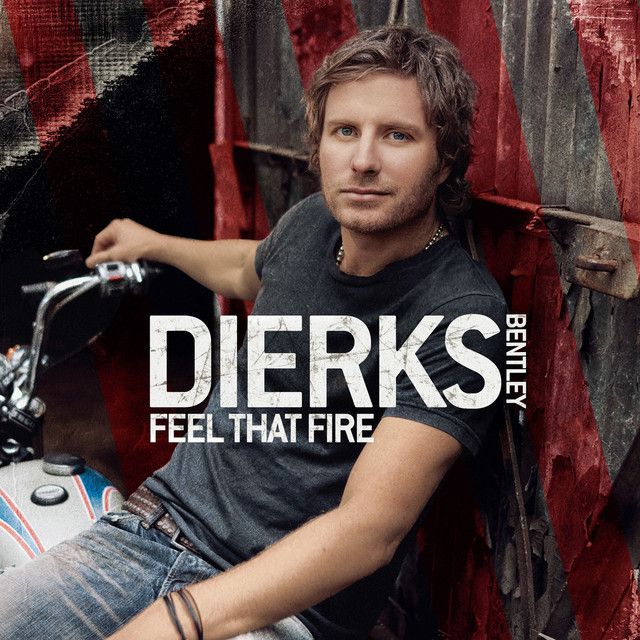 There is so much brutal honesty in this song that it makes Bentley sound like a mind reader - he knows that we only pray when we desperately need to.

The arrangement takes a backseat to the veritas of this song: when you count your blessings, does it seem like your life should belong to a better believer? 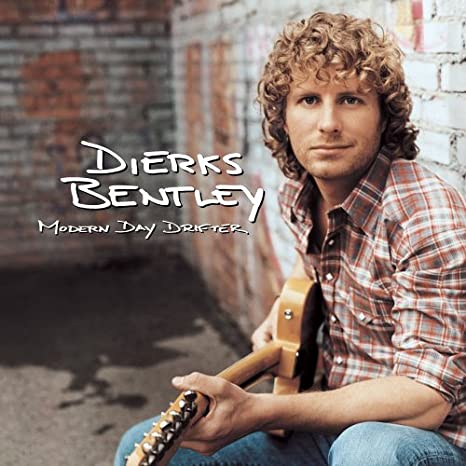 Country stars are often typecast by the songs they sing. So bravo to Bentley for making it impossible to paint him into a corner.

This song is just a song about beer. It's as refreshing as it is infectious, with the fiddle backing him as he sings the praises of an iced-down American classic to mend his broken heart. 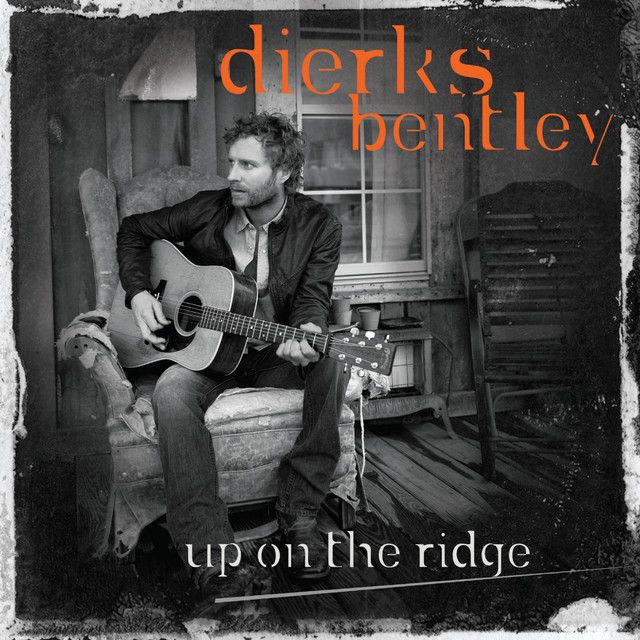 You're Dead to Me

There are plenty of I-wish-you-the-worst songs in country music, and they’re relatable to anyone who’s been on the receiving end of heartbreak.

But this one from Bentley’s Up on the Ridge passion project has him actually eulogizing an ex with lyrics like, "I did not have to take your life to bury you" and "I already killed your memory". 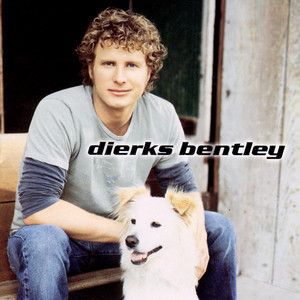 What’s in a name? Everything, if you ask Bentley. It’s passed down from generations too far back to trace. So you guard it, you never bring it shame and you keep it as solid as it came. The mandolin and fiddle back this ballad brilliantly from very beginning to the end of the reprise. 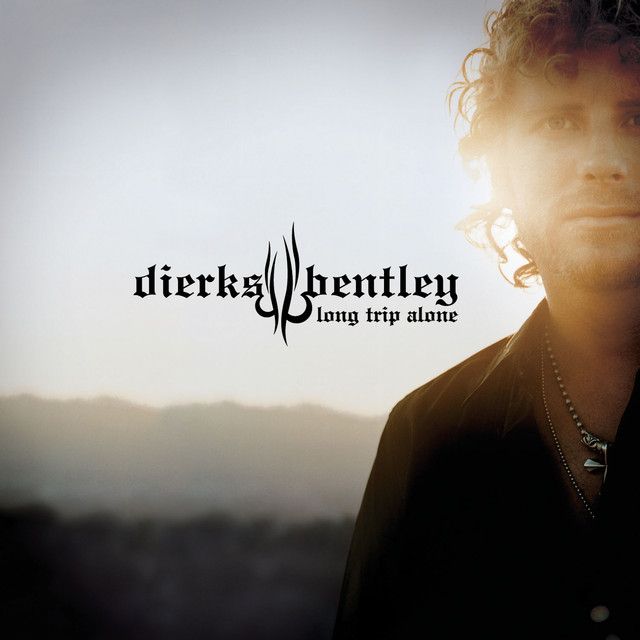 Sometimes all you need is a fiddle and a parable to bring a little grace into country music. This one fits the bill with a biblical tune inspired by Luke 15:11-32.

Beloved bluegrass heroes The Grascals are the perfect accompaniment to Bentley’s plea to be heaven’s unbroken prodigal son.

Settle for a Slowdown

Faced with a lover driving away, all Bentley is asking of her is to question what she left behind. He doesn’t need her to stop or turn the car around, but it would be nice to see the glow of a brake light. It’s a lonely song made even lonelier knowing that she doesn’t feel the same.

Falling in love too fast can add fuel to any flame, but it can also breathe life into a country ballad.

She’s gone, but Bentley still prays for her: that love will bless her, that she finds happiness, that she has two strong arms around her, that someday she’ll find peace. It takes a selfless man to pray for a selfish woman. 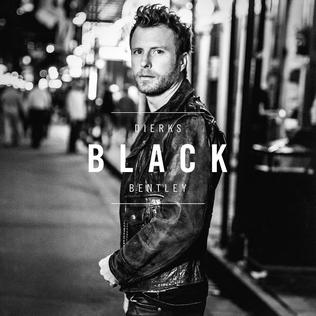 Honestly, this list-set-to-music song could be 10 times as long and would still be a hit. Bentley penned his list to include his stonewashed Levi’s jacket, Memorex mixtape, Chevy on an old back road, Boone’s Farm kiss, and his late dog/companion/sidekick Jake.

He could’ve gone on and on on this ballad, but he kept it short and sweet. And that’s a gift that can’t be replaced.

Down in the Mine

If you didn’t grow up around Kentucky coal mines, this song’s like a master class on the harsh realities of what it’s like two-thousand feet down in the hole: your tears turn to mud, you can’t catch your breath for the dust in your lungs, you’re loading hillbilly gold and spending 12 hours a day diggin’ your grave.

It’s not the kind of party anthem you’d crank up at a bonfire, rather it’s the kind you play when you need an eye opener.

Draw Me a Map

Who says men don’t ask for directions? Bentley’s not ashamed to beg for a route back to love, after growing apart across the great divide. The tight bluegrass band punctuates his vocals with a haunting fiddle and steel arrangement.

After releasing several songs that got to the point, this was Bentley’s first one to create a little ambiguity. Is he alone because someone died? Or an ex broken his heart? Or a child left the nest?

We may never know, but that’s the beauty of how he’s honed his artistry. The song means something different to everyone, without any forced specificity.

There is no better glass-half-full song in all of country music.

This one paints Bentley and Patty Griffin as eternal optimists because they see beauty despite the sea of demons, noise, tears, fears, losses and crosses to bear. Their vocals blend seamlessly both on their own and in harmony.

Bands play plenty of songs about bands. But this one comes from the heart of Bentley’s soul.

It’s about the early days, when there was no gold or platinum on the wall and they only played for tips and alcohol. The resemblance between his band and fellow soldiers works well, from how they’re in the trenches fighting for the cause, to doing their tour of duty on the honky tonk front lines.

Listen and subscribe to Holler's The Best Dierks Bentley Deep Cuts playlist below:

The Best Country Songs About the Beach