Pop country as we know it today wouldn’t exist if it wasn’t for Crystal Gayle. In the late 70s and early 80s, she broke the ground that artists like Kacey Musgraves still stroll around on today.

The hardest part of picking the best songs of Crystal Gayle was only being able to choose 10 of them. Here they are. 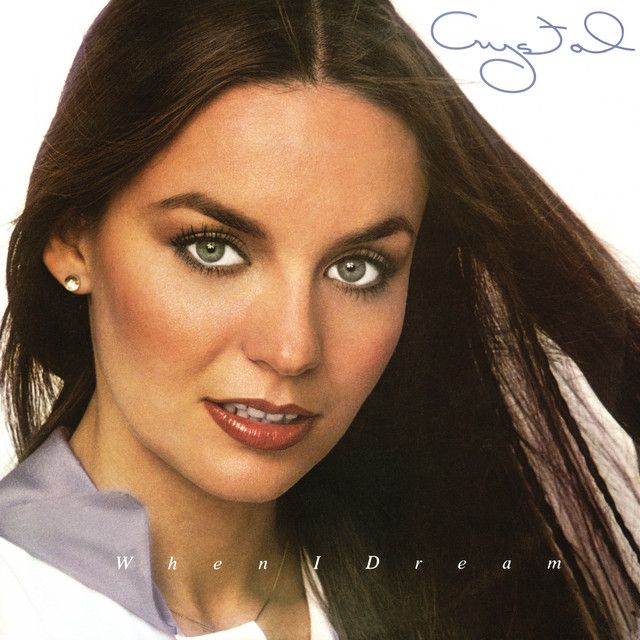 Talking In Your Sleep

In this sweeping ballad from 1978’s When I Dream, Crystal lies awake at night and listens to her lover sleeping next to her as he blabbers on about some other woman.

He doesn’t give away any names so Crystal can’t be sure it’s someone else he’s dreaming about, but some of the kinky stuff he’s coming out with has got her seriously worried.

To be fair to him though, dreams can be pretty weird. He could be dreaming about a wheelbarrow for all she knows. 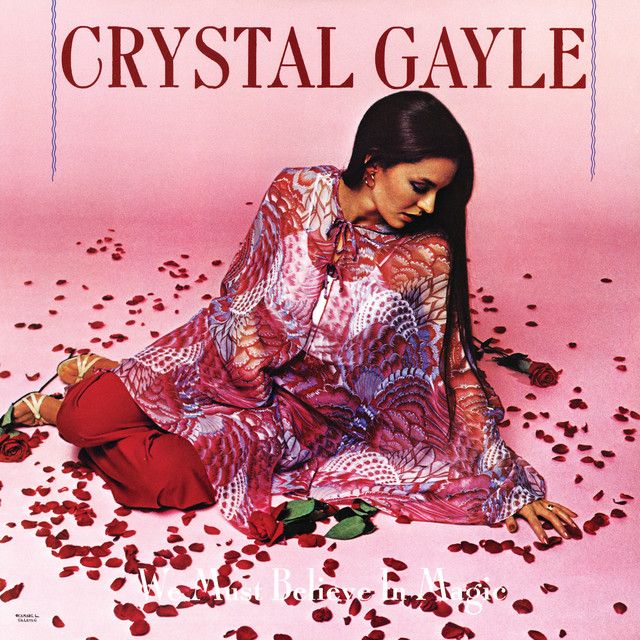 A 12-year-old Crystal is packing up her bags and hitting the road to follow her dreams; despite a warning from her mother that she’s too old to be running wild and going fishing with boys.

Undeterred, she grabs some clothes, steals five dollars and runs away down River Road. Some years later, that same wanderlust returns and she’s off on her travels again, leaving her marriage behind with suitcase in hand to go off and see the world.

The Muppets added suitably surreal backing vocals to the song when she sang it on the show in 1979.

Allen Reynolds kept pushing the boundaries of country-pop with the opening track of When I Dream, blending folk harmonies and handclaps with a smooth yacht rock groove.

For her part, Crystal is dealing with an ex-lover who turns up unexpectedly on her doorstep to try and rekindle their love.

Not before answering a few questions first though of course, he’s got some explaining to do. 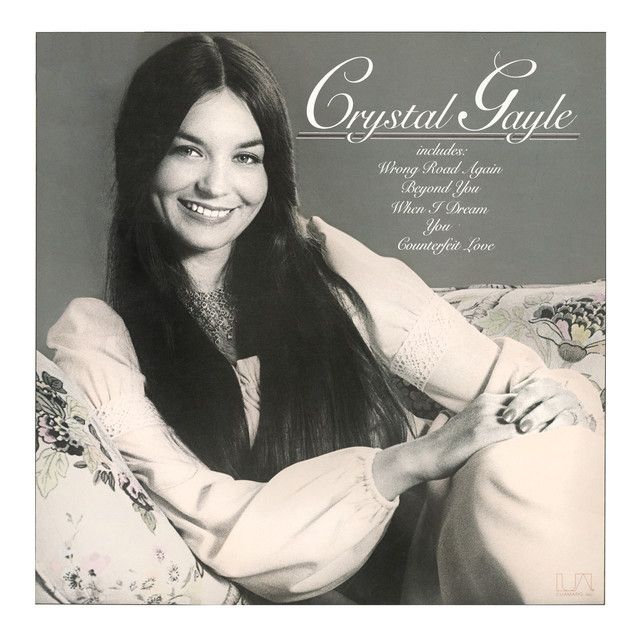 This Is My Year For Mexico

It was on Crystal’s self-titled third album that she really defined her sound and the direction she was taking country music in.

The album closes with the brilliant ‘This Is My Year For Mexico’, the story of a restless and underappreciated lover planning to leave.

With beautifully bleak lyrics like “It’s a habit for us to be together / we sit and watch the deadly shadows grow”, it wouldn’t have sounded out of place on a Joy Division record. On paper, at least. 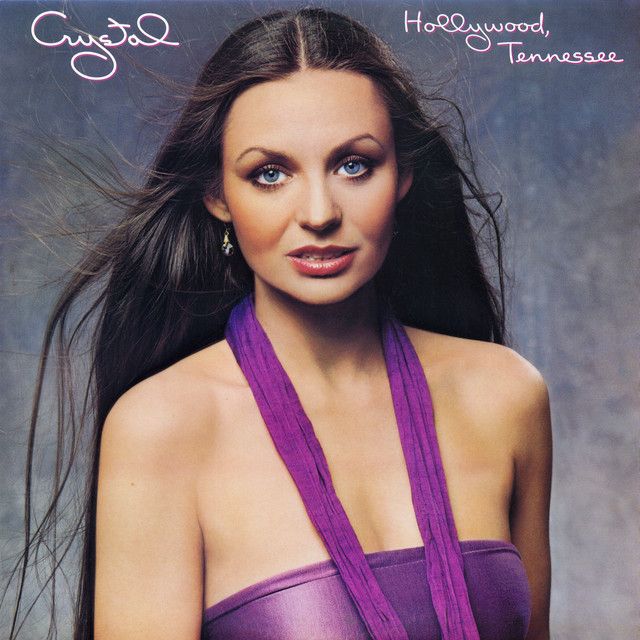 Crystal Gayle’s 1981 album Hollywood, Tennessee might not be considered canon, but it’s full of some absolute gems.

It includes this Hi-NRG country funk deep cut about the power of enduring love. It should be at the top of any of your keep-fit themed country playlists.

After originally being released as a single in 1975, Crystal rerecorded and rereleased ‘When I Dream’ as the title track to her fifth album a few years later.

Written by Sandy Mason Theoret, it’s a beautifully understated pop ballad about unrequited love that would be the centre-point for a Crystal Gayle musical on Broadway - just as soon as someone makes it. 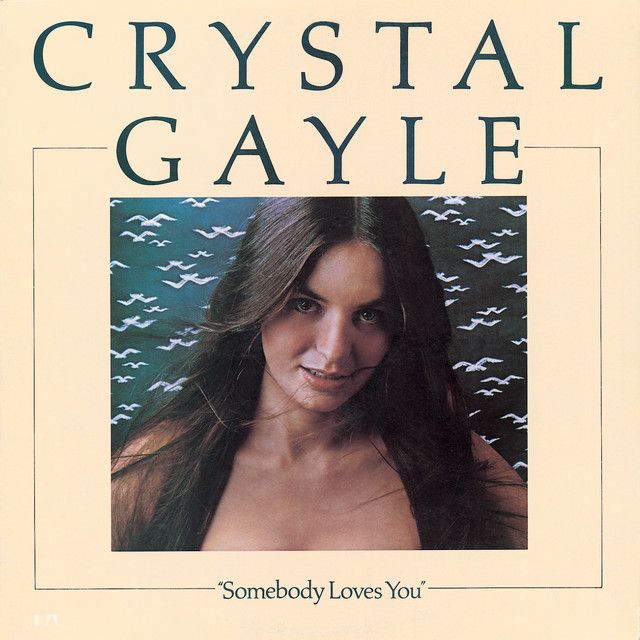 Trying everything she can think of to track down an ex-lover, Crystal eventually resorts to telepathy to send him an anonymous mind message.

Giving us a taste of things to come with the title track of her second album, she added contemporary chart-pop touches like squelchy keyboards and a twinkling piano to her gentle, traditionalist sound - pushing country even further over into pop. 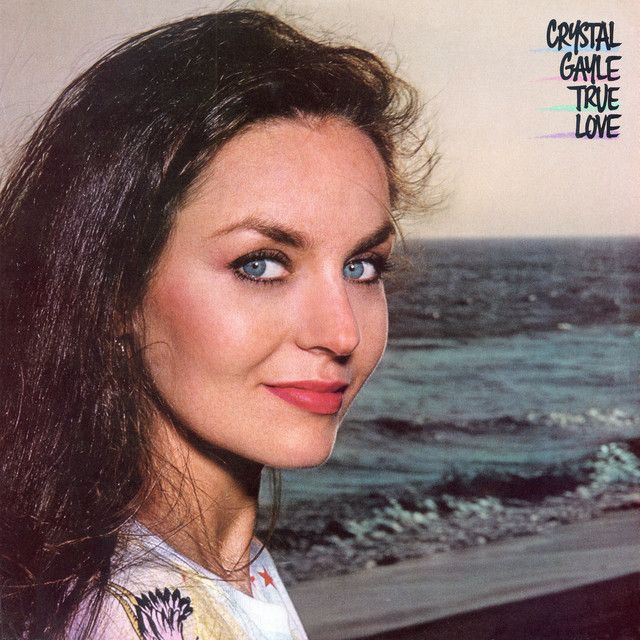 Our Love Is On The Faultline

Crystal might have been a little way past her late 70s peak by the time it came to making True Love in 1982.

Nevertheless, it only pushed her further creatively as she experimented with sounds beyond the smooth pop jazz she’d become synonymous with.

The album opener is this summery floorfiller that would fit perfectly on a Ladies of Too Slow To Disco compilation; sounding like the lost theme to a glitzy 80s soap opera. 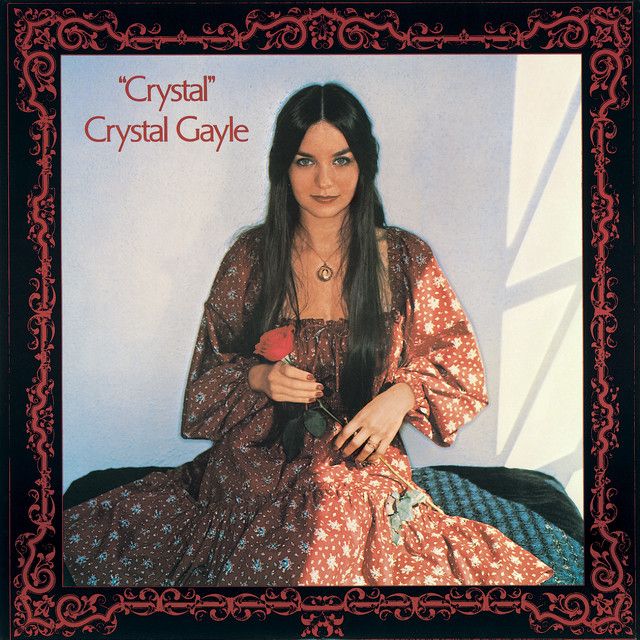 I’ll Do It All Over Again

If there’s one thing I’ve learnt from listening to Crystal Gayle for all these years, it’s that she always comes off the blocks strong.

The songs she chooses to open her albums are always absolute bangers, this opener of her 1976 album Crystal is a case in point.

Recorded at Cowboy Jack Clement’s Jack’s Tracks studio in Nashville, ‘I’ll Do It All Over Again’ is the breeziest slice of sugary country-pop you’ll ever bite into, tasting just as delicious nearly 50 years on.

By 1977, Crystal Gayle had the whole world at her feet; seamlessly crossing over into the pop charts at the same time as she was racking up country no.1s.

This song’s writer, Richard Leigh, had already been responsible for all three of Crystal Gayle's previous Top 10 hits when Allen Reynolds approached him to write ‘ Don’t It Make My Brown Eyes Blue’.

Leigh's landlady – who also happened to be ‘When I Dream’ songwriter Sandy Mason Theoret – suggested to Reynolds that he should go round to see Leigh because he’d been feeling “a little down in the dumps because nothing much was happening” after the success of ‘I’ll Get Over You’.

Reynolds popped round and, while they were sitting on the floor singing songs to one another, Leigh sang him a song he’d written for Shirley Bassey.

“Shirley Bassey my ass”, Reynolds apparently replied upon hearing it. “I want that song!”

‘Don’t It Make My Brown Eyes Blue’ was the opening track on We Must Believe In Magic. It went on to be the first platinum album recorded by a female artist in country music upon release in 1977.

The single itself – a twinkling piano ballad that sounded like the sort of song you’d hear coming out of a members-only jazz bar at closing time – even reached no.2 on the Billboard 100.

Listen and subscribe to Holler's The Best Crystal Gayle Songs playlist below: