The break up song is a staple of all popular music and perhaps of country music in particular. But what exactly is it?

Is it a song about the actual act of breaking up? The lead up to the break up? Or a song about the aftermath of the break up? Does it have to be sad? Can it be happy or relieved? Or even not about breaking up with another person at all, in which case Robbie Fulks’ 'Fuck This Town', concerning his inability to get along with the Nashville hit making machine, is one of the most genius break up songs of all time.

The answer, of course, is that a great break up song can be all of those things, and much more besides.

From the perspective of the listener, it’s likely to be the song that you turn to after an actual break up; the most useful one, the one that makes you feel better by making you feel worse, the one that allows you to wallow in your heartache until it makes the hurt go away, safe in the knowledge that however bad you feel, it’s not as bad as George Jones does.

In the hands of the great country songwriters - the storytellers - the break up song is a gift that you can make do pretty much anything you want. So here are 15 of the best break up songs in country music; 15 songs that run those gauntlets of emotion in almost every hue and which serve almost every purpose.

One word of warning though – if you are still in that post-break up wallowing stage do not, under any circumstances, listen to Brett Young’s Mercy while driving. 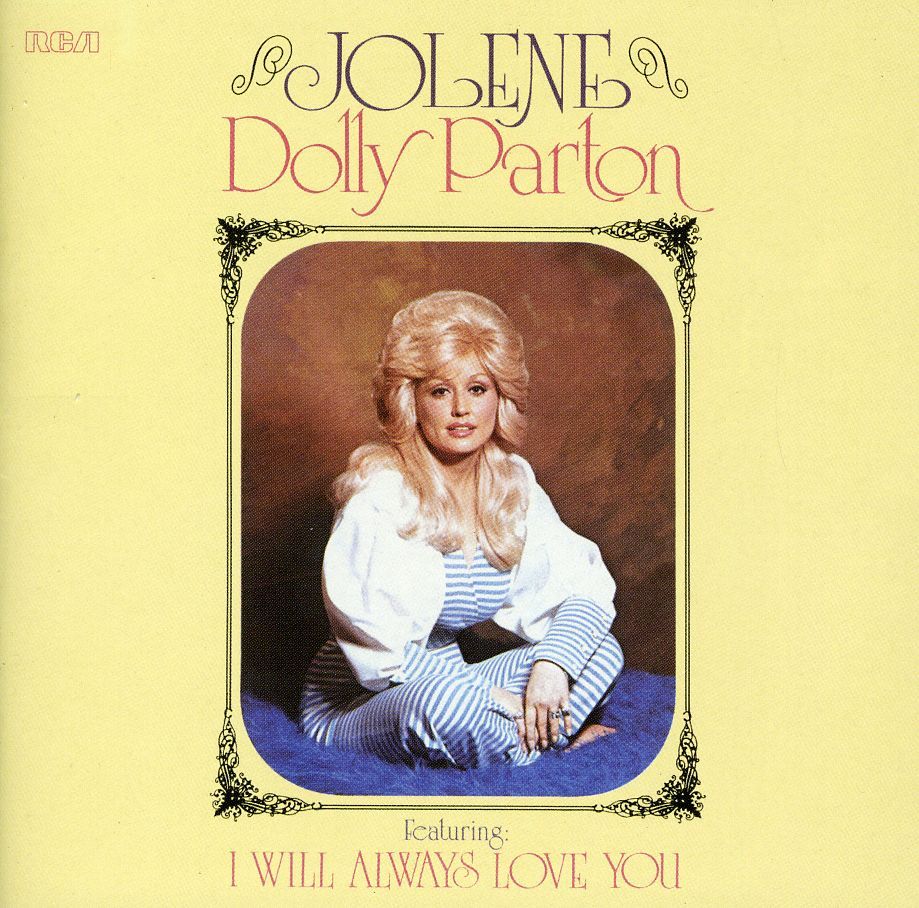 Dolly Parton - I Will Always Love You

The resignation letter as love song, the epitome of "it's not you, it's me". But it's you really. 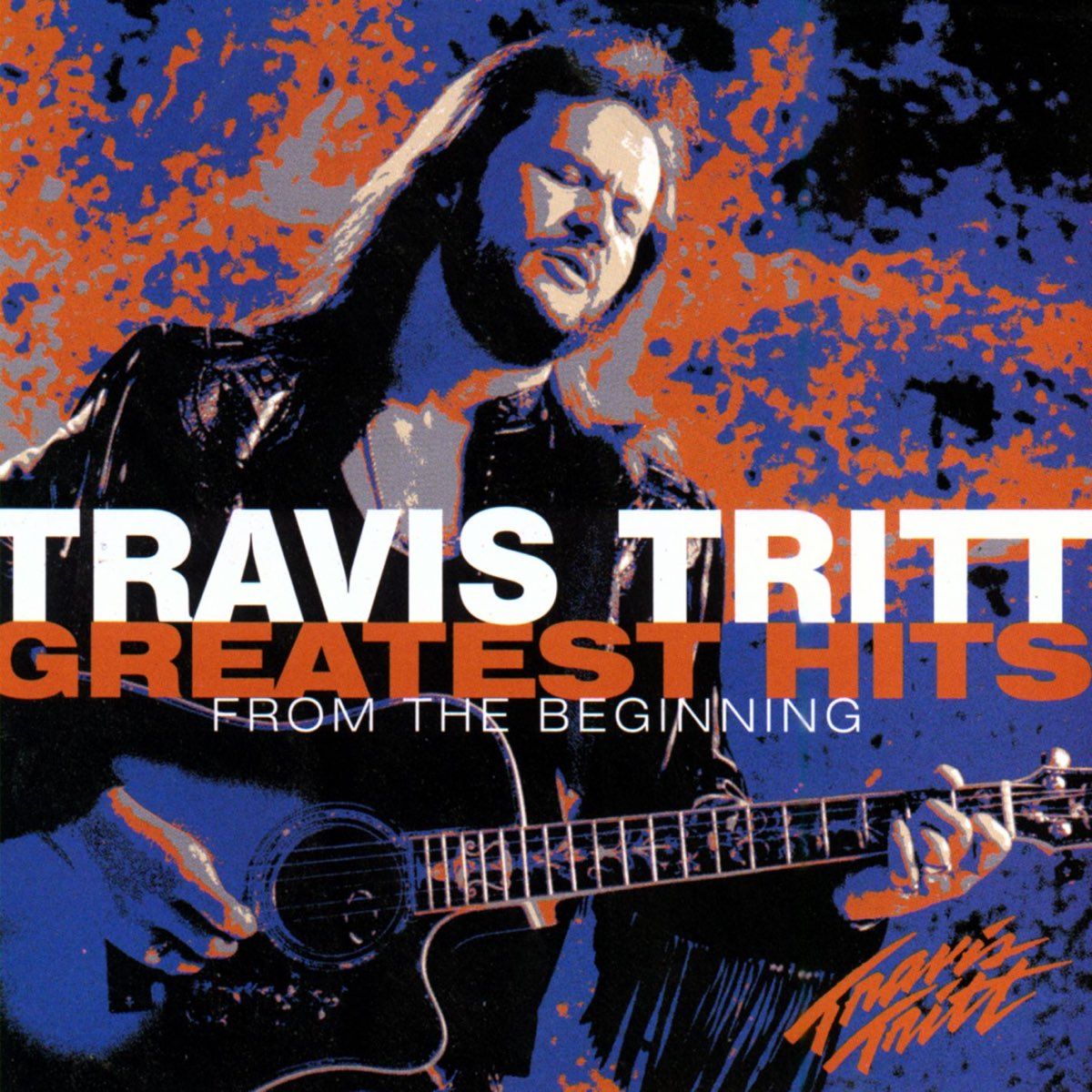 Travis Tritt - Here's A Quarter, Call Someone Who Cares

Yeah, you did. You made a mistake. A big one. You did. And you hurt me really bad. Really bad. I don't care what you think. I don't. No I don't. I don't. Just fuck off and leave me alone, alright? Just go. Go now before I do something I'll regret. Like kiss you. 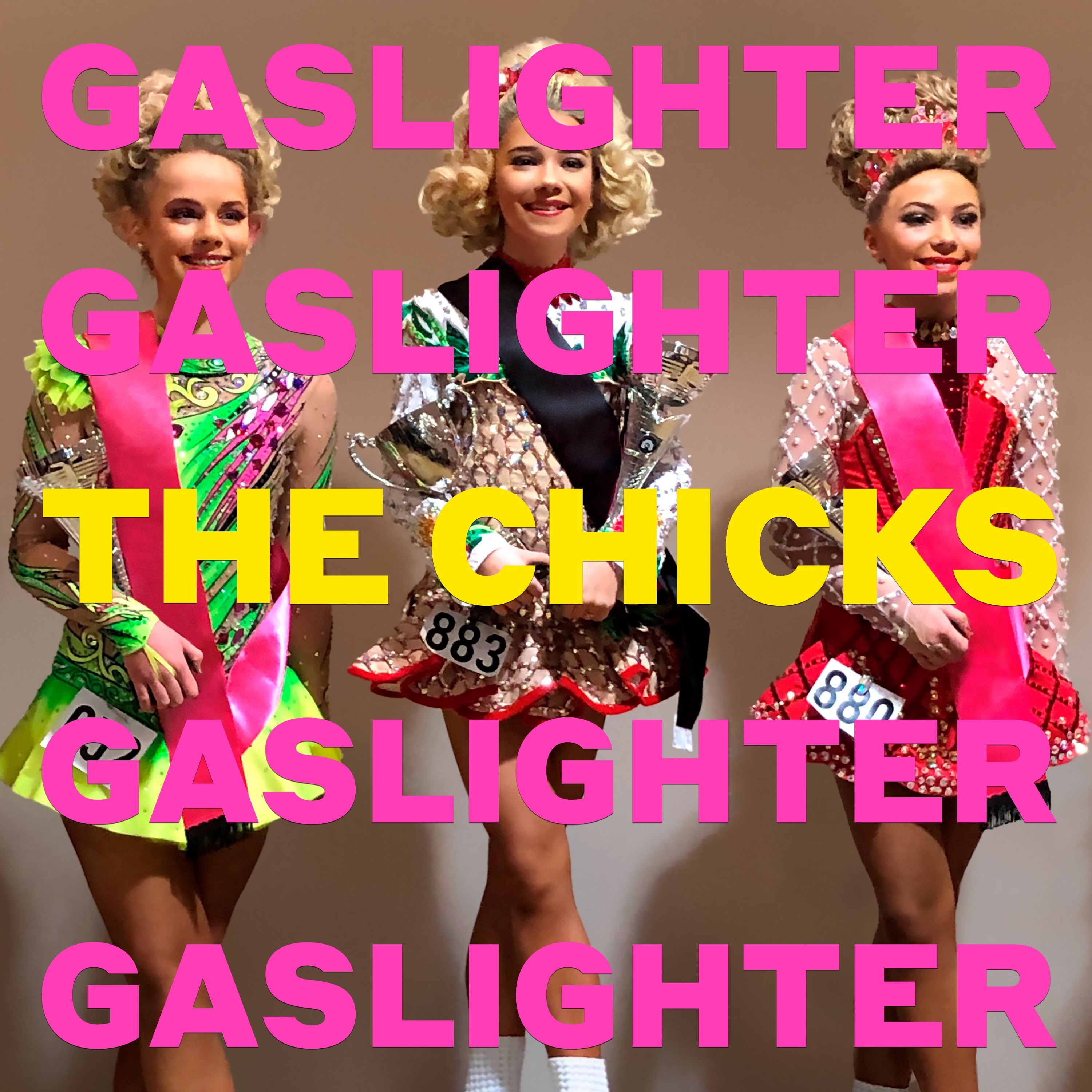 The Chicks - Tights On My Boat

And absolutely fuck you, you fucking fuck. I did everything for you and you turn around and do that to me? And you're too stupid to clean up behind you as well. And on my boat. I hope she was worth it because YOU ARE GOING TO PAY. Oh yes you are. 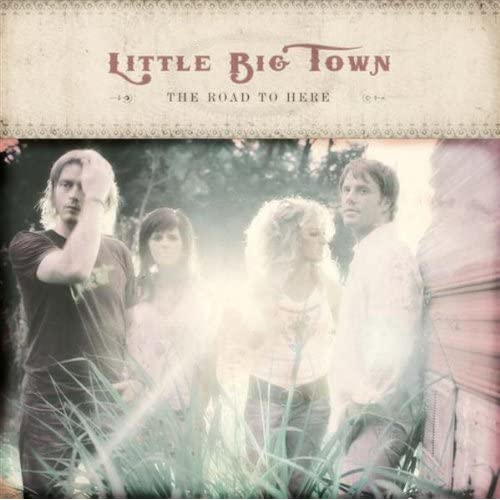 You know that feeling you get when you know it's time to cut your losses and get the hell out of Dodge? Break out and be free again? This one's for you. 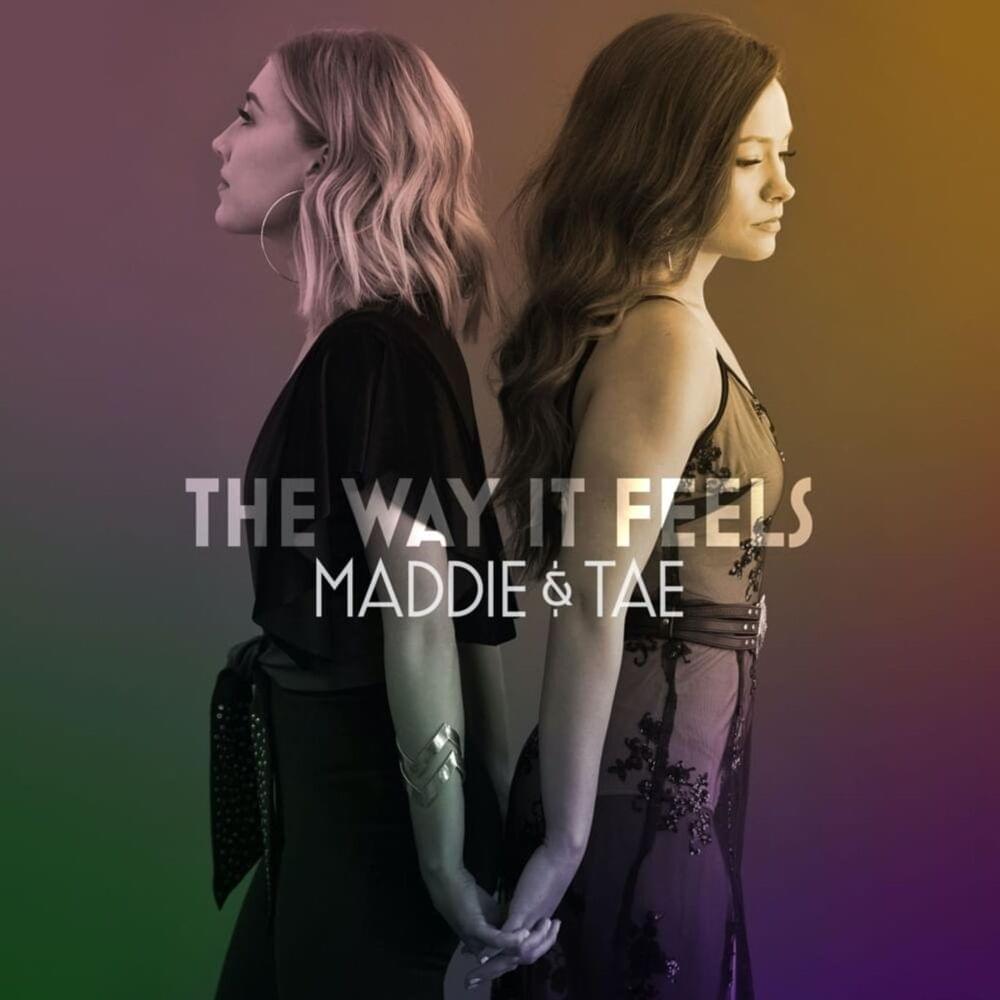 Sometimes only your mum can help. It's the detail that kills here: the wine stained dress and the tear stained pillow, the broken door and the broken heart... 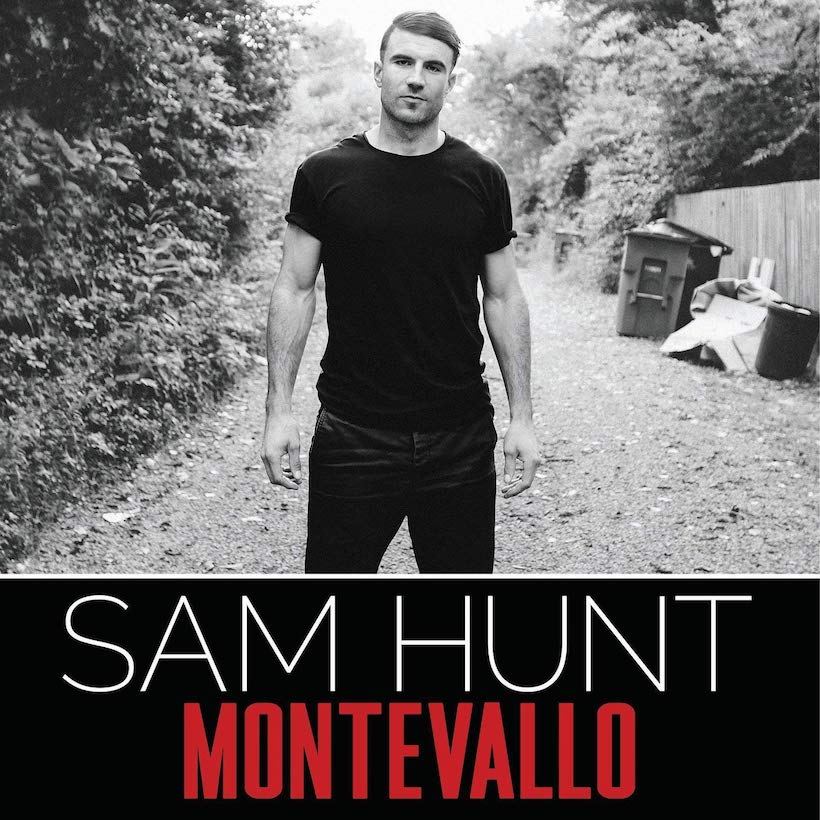 Sam Hunt - Break Up In A Small Town 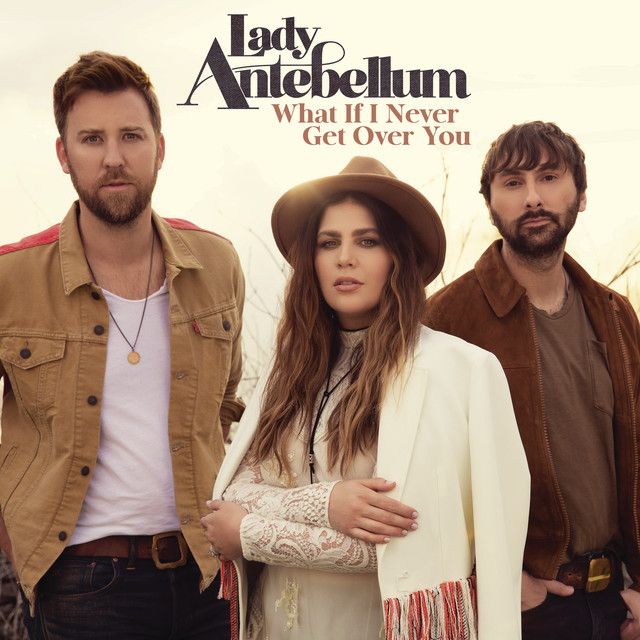 Lady A - What If I Never Get Over You?

I know it's supposed to feel bad, but not this bad surely? It will get better won't it? Tell me it will. Please.

Bonus heartbreak marks for rhyming "over" with "closure", by the way. 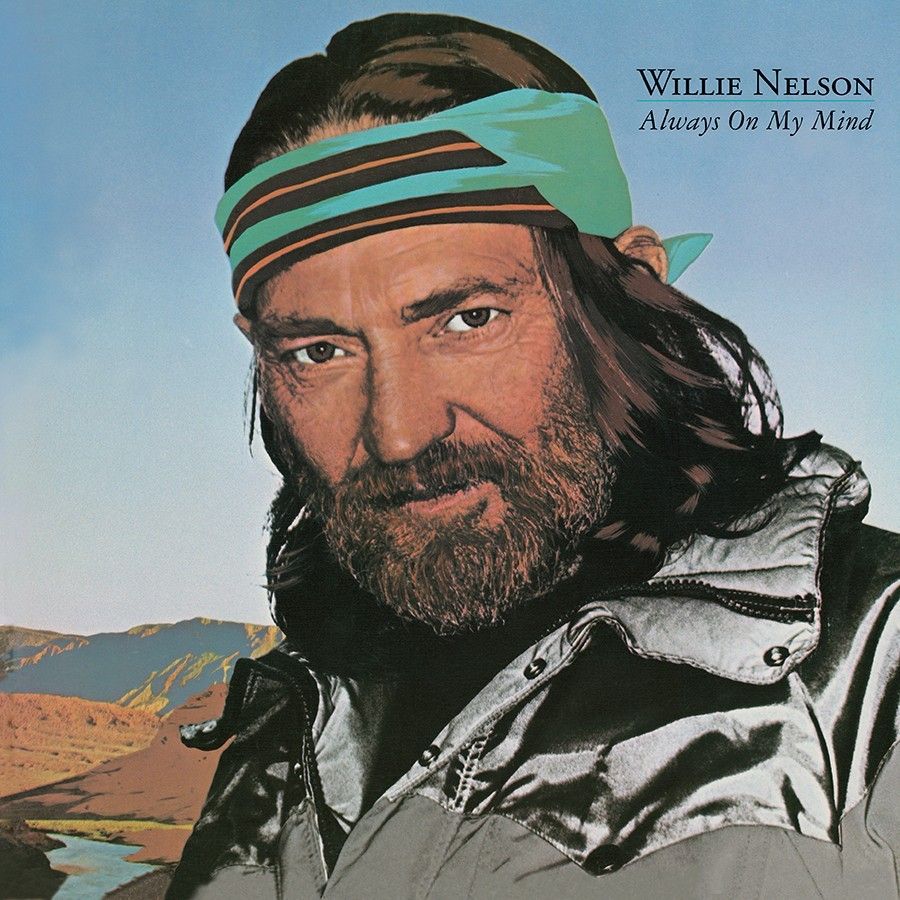 What? You're doing what? Why? We get along so well. But I did, I did, all the time. No really I did. I do rather. I do. Well, I suppose not now you come to mention it, no. I thought it though I really did. Oh, perhaps I should have done, yes. I'm so sorry darling. Is it too late? Oh. 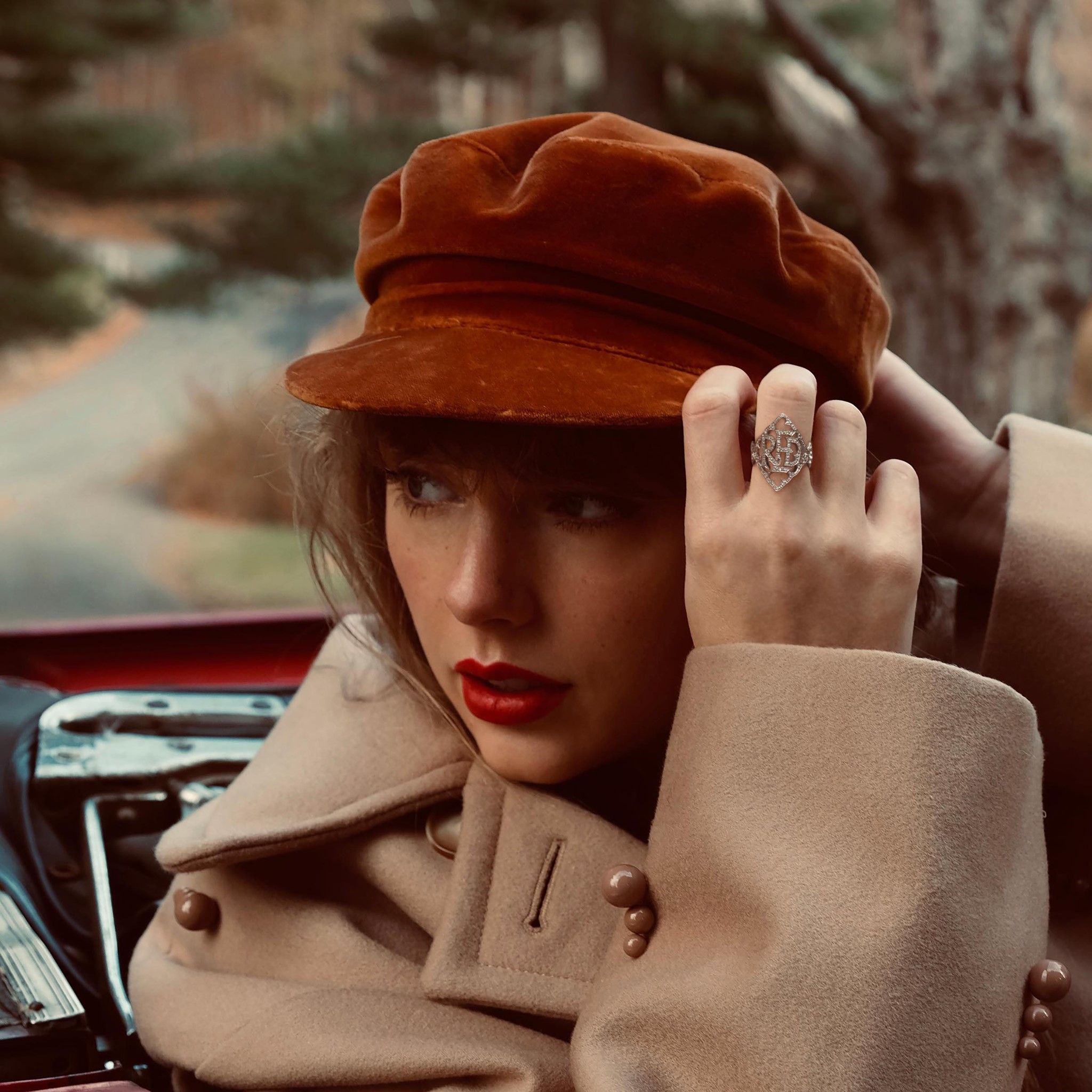 Does it hurt you too, you bastard? It better. 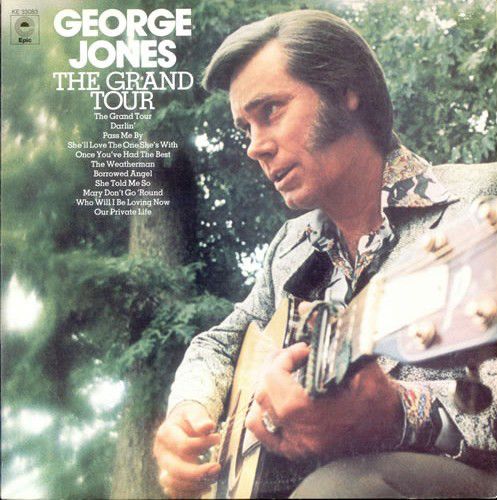 No, you won’t be seeing her again. Yeah, she’s gone. Just left. Just like that. Took the baby with her, nothing else. No, I’ll be fine. I will. Really. 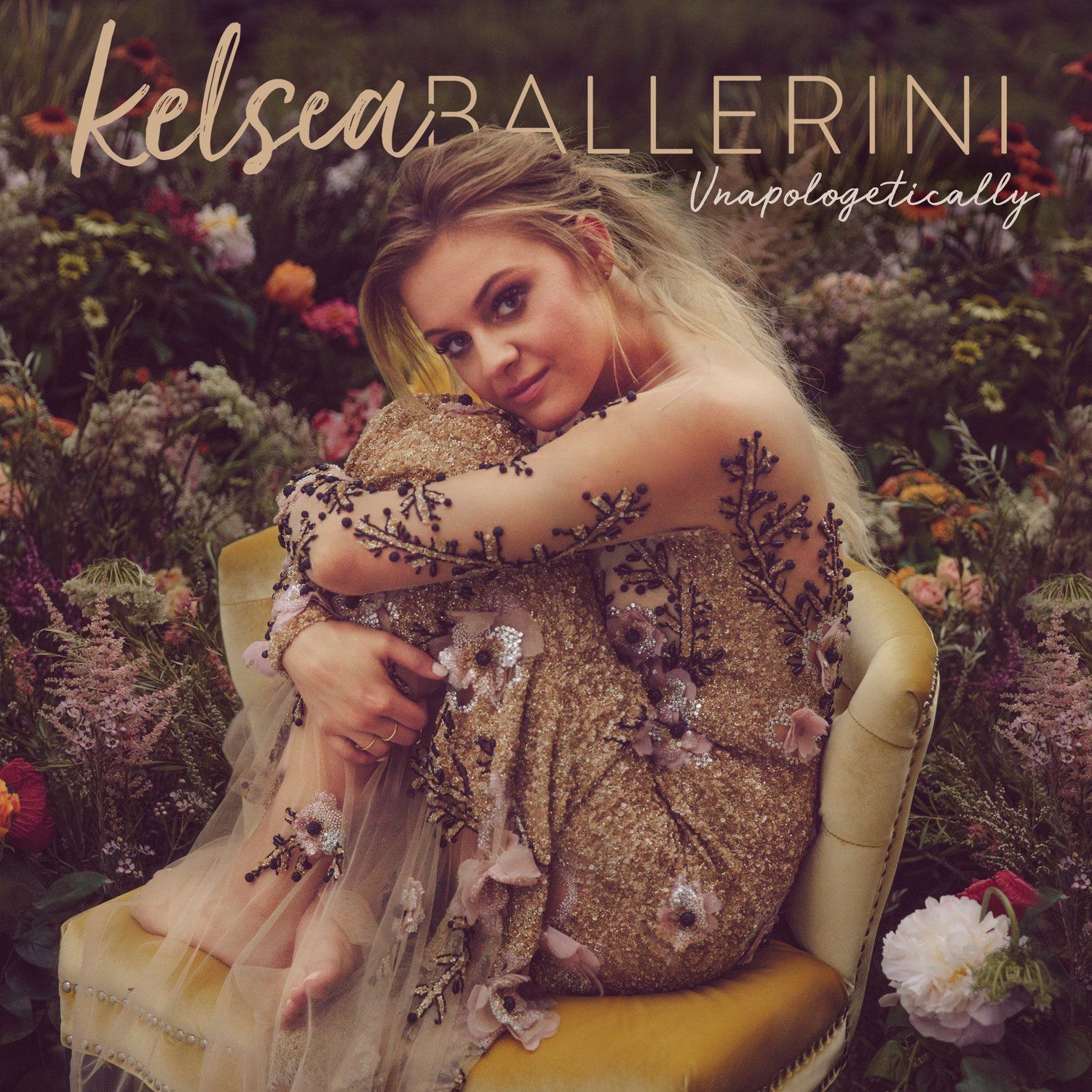 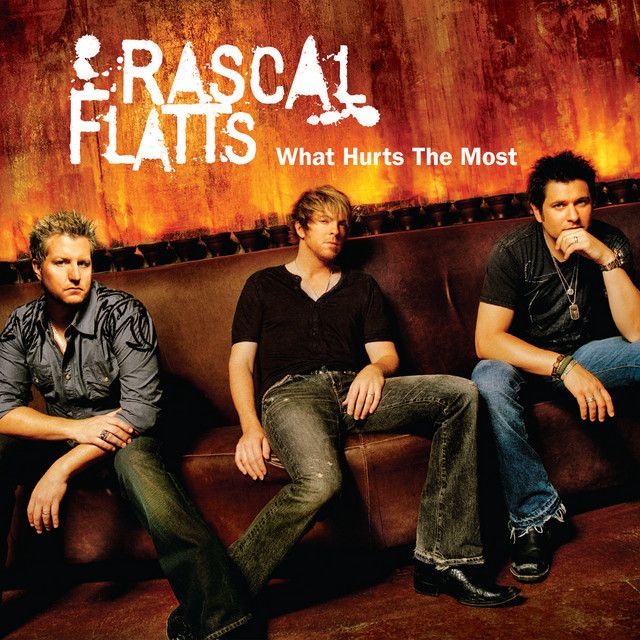 Rascal Flatts - What Hurts The Most

It’s not that. I can get over that. That’s not so bad. Nor is that. But that. That kills me. 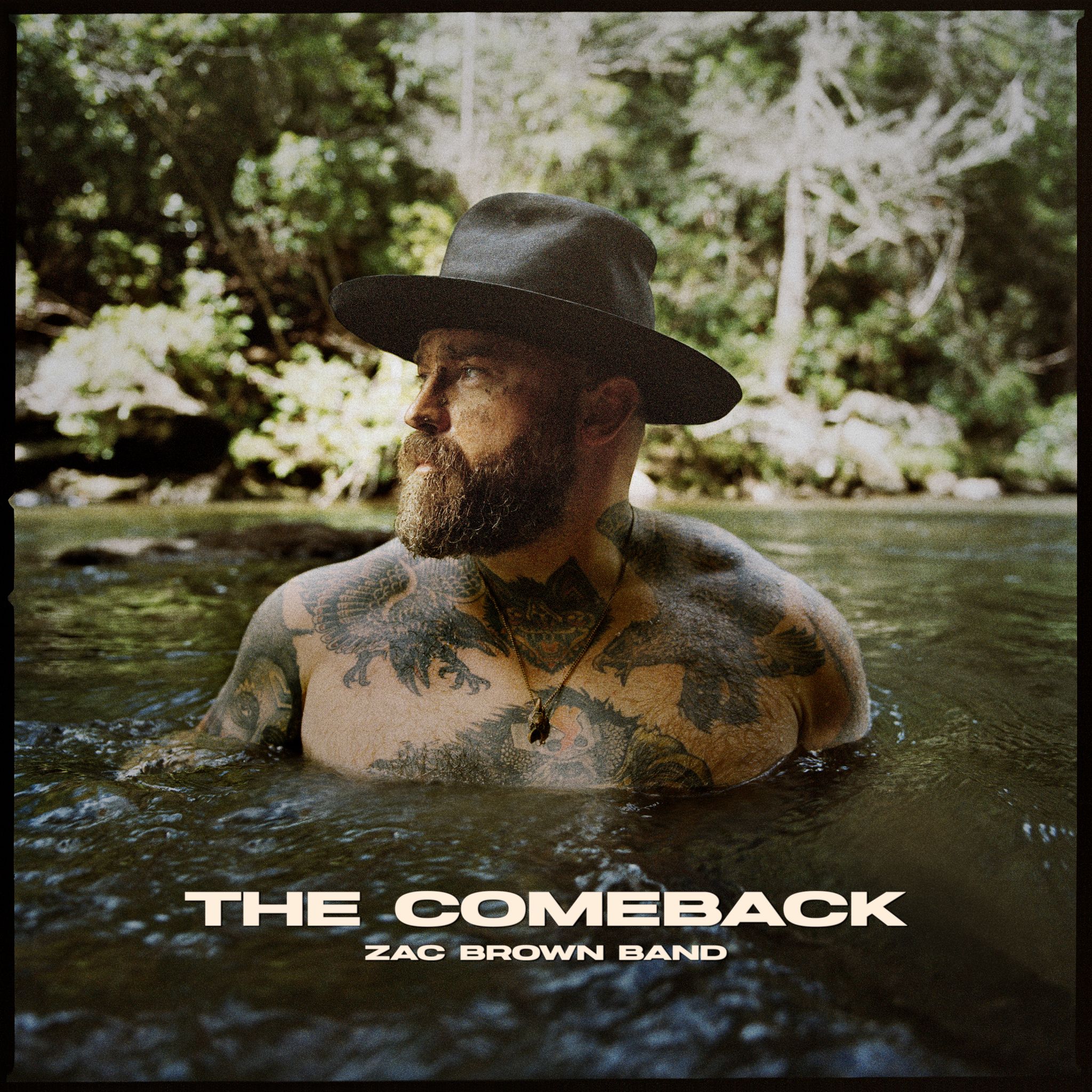 The most recent of all these songs, and the one begging to be made into a film. Zac's old cowboy grits his teeth and lets his lover go in the hope that she'll come back to him. It's the right thing to do, but the hurt is killing him and he can't let it show. She will come back in the end won't she? Won't she? 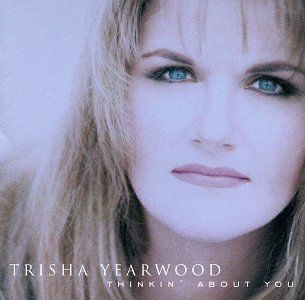 Trisha Yearwood - On A Bus To St Cloud

Something’s happened here – what it is ain’t exactly clear. Has Trisha's lover died? Committed suicide? Or just left without any explanation? Whatever it is, he's gone, she's alone, she's hurt, she's puzzled and she doesn't know what to do.

She sees him everywhere, a ghost drifting through her life, never there but never quite gone either - the worst of both worlds. And it's not getting better any time soon. 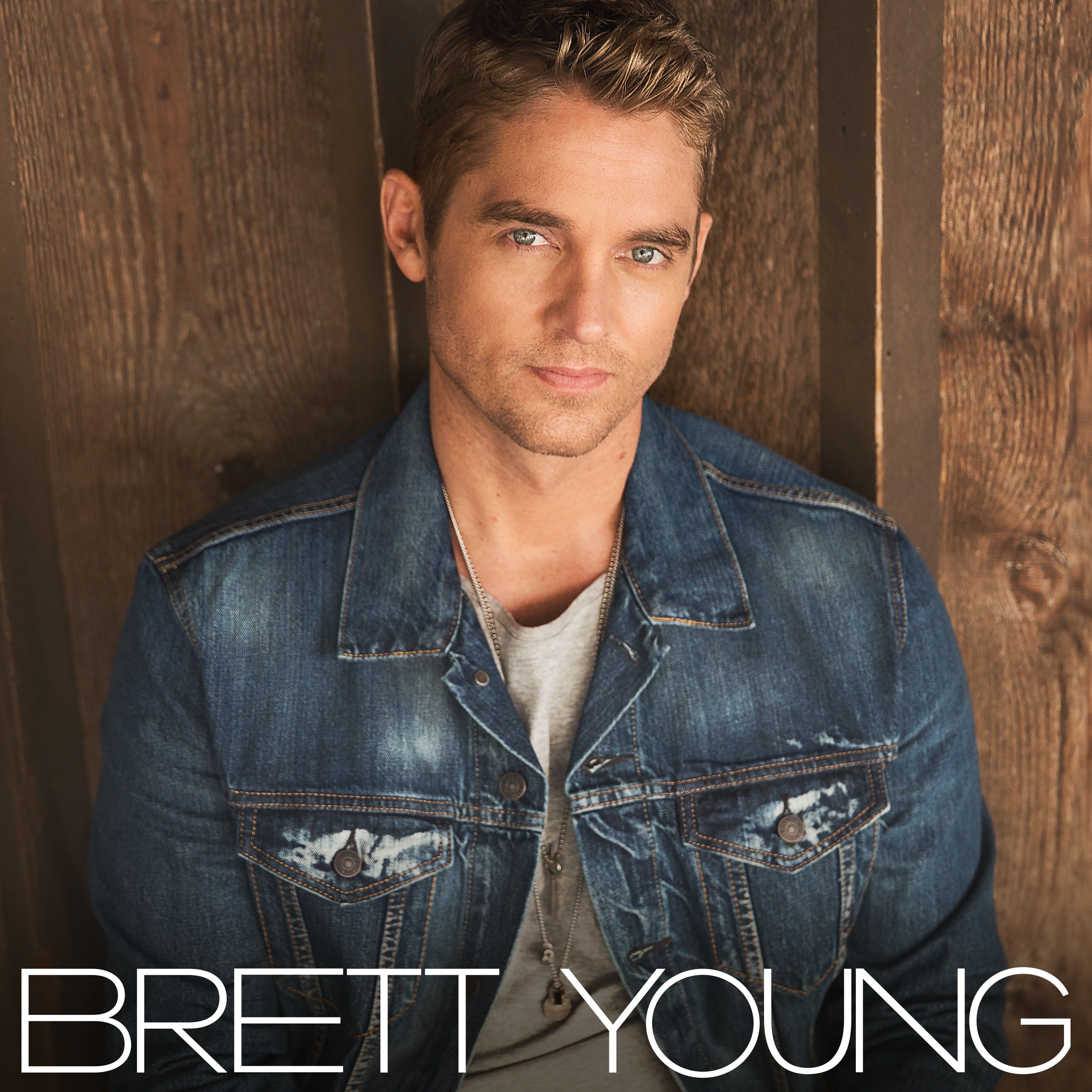 Subscribe and listen to the Holler Best Country Break Up Songs Playlist below: