BJ Barham and American Aquarium have been putting out slappers, bangers and certified twangers for nearly 20 years now.

With ten studio albums under their belt, the band’s blend of country rock, forthright songwriting and blue collar-mentality has earned them a devout legion of fans far and wide.

We take a look through their discography to find our 15 favorite hits from the collective (so far, of course).

‘Louisana Beauty Queen’ is a foot-stomping and swampy southern rock banger about the thrills of love and living in the moment.

Barham begins to clean up his reckless lifestyle in pursuit of the love of his life on 'Starts With You'; a reminder of the power of romance and how to get yourself out of a rut when you struggle in asking for help.

The song is also a lesson in motivation, showing that nothing is stopping you from chasing what you desire most, other than yourself.

Barham sings about his journey with sobriety on 'Six Years Come September', a heartfelt tale of struggle and personal growth.

Written during a dark time when Barham was feeling particularly low, the song serves as a reminder that hope remains even in the worst of times.

Barham sings of the trauma he and his wife experienced following a miscarriage on 'Chicamacomico'; relearning how to communicate and love one another after such a tragic and traumatic loss.

The song is his way of trying to normalize a conversation that has become all too political in recent years, a gap that music has a long history of helping to bridge.

A step away from the band's trademark southern rock’n twang, Barham sings of the decline of Middle America and the middle-class worker.

Having been ravaged by politicians, broken homes and opioid addiction, 'Me + Mine (Lamentations)' empathizes with those often looked over and forgotten, saying “I see you, I hear you and I respect you". 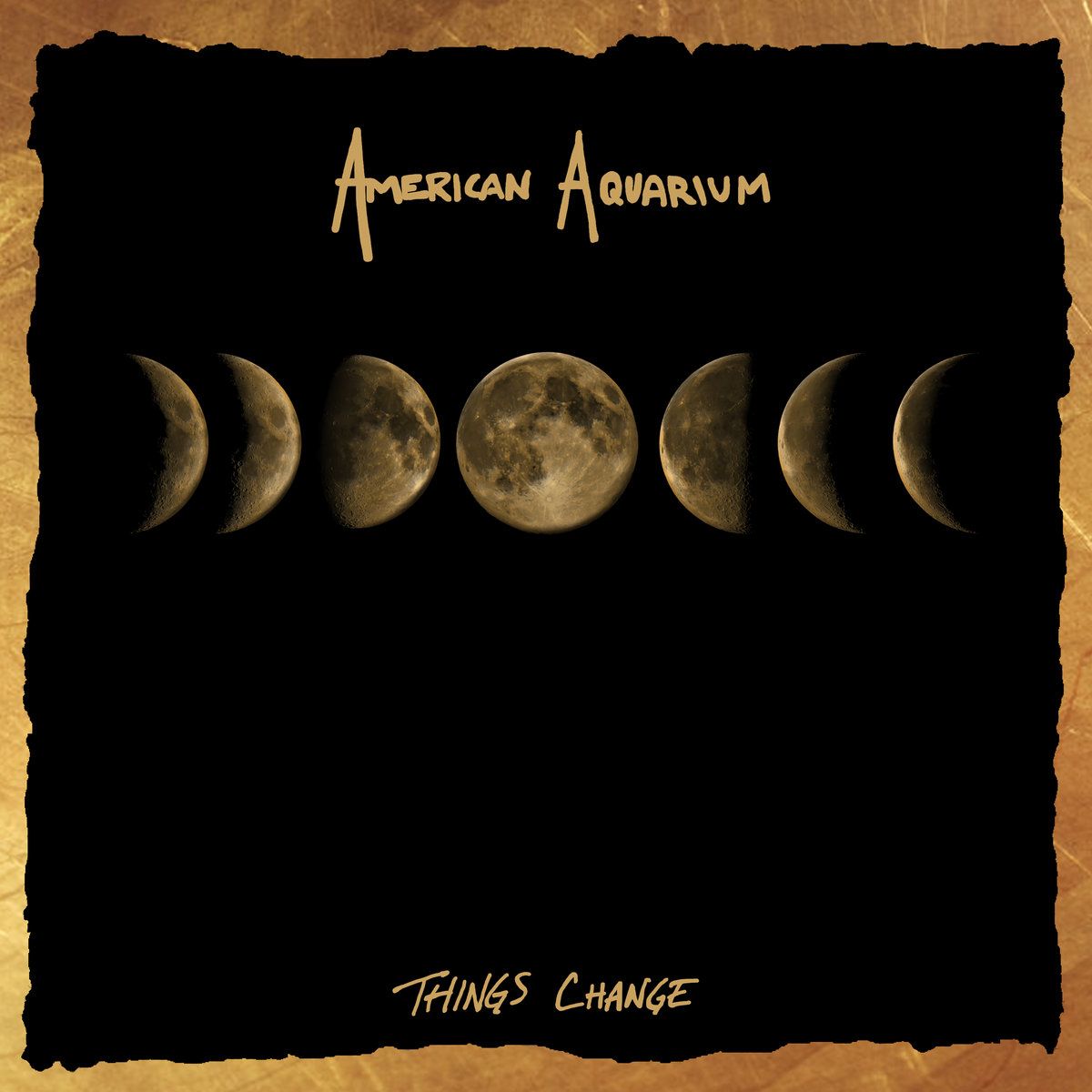 Barham sings of the ways people change, for better and worse, over time on 'Things Change'.

This goes for closest friends and family as much as strangers, and instils the message that you should always live in the moment, put some skin in and give up everything you’ve known, because nothing stays the same.

I Hope He Breaks Your Heart

A longtime fan favorite, Barham sings about an ex he saw out at a bar one night with another man.

In the song, he hopes will break her heart, leaving her crying all night and feeling the way he does. Never one to be shy with his emotions, 'I Hope He Breaks Your Heart' is one of the rawest of American Aquarium’s songs to date.

With 'Wildfire', Barham tells the story of a burning love that comes together just as quick as it falls apart.

Bursting with intense passion, Barham sings; “A single spark on the summer plains / Ignites the dark into a field of dancing flames / We gave in to the simplest of desire / And watched that spark turn to wildfire". 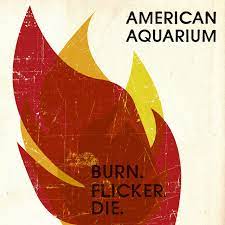 The title track from the band’s 2012 release touches on the dark side of being in a rock'n'roll band; from struggling to turn down free drinks to “dollar bill prescriptions in the bathroom stall / red-headed women and alcohol”.

Life on the road is never easy, but those distractions usually make it more difficult in the long run, eventually leading to burnout, flicker and death.

A modern-day southern protest song, Barham reckons with his southern roots on 'A Better South'.

A proud North Carolinian, Barham sings of how he wouldn’t want to be from anywhere else, while also acknowledging people “defending monuments to treason” and “arguing the difference between heritage and hate” are keeping it from becoming a better south for all. 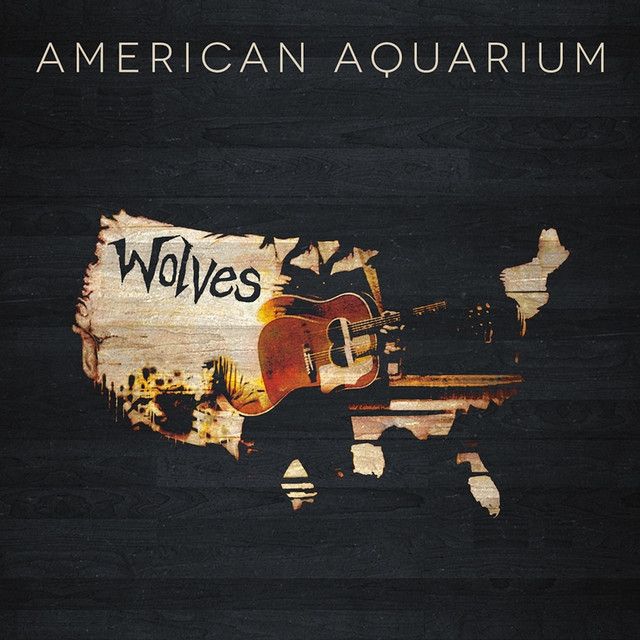 Losing Side of Twenty Five

Here, Barham is battling with imposter syndrome, comparing himself to friends who are “changing pretty girls' last names” and “getting higher educations in the big city jobs that they chose”.

In the end, the song acknowledges that there are multiple roads that lead to happiness in life, and your youth is for finding the road for you, rather than worrying why your path hasn’t yielded the same result as others.

Here, Barham recalls the joys of the small, often insignificant moments in life; like goofing off with his wife and daughter, coffee in the morning and singing his kid to sleep each night on “Little Things.”

The song is a stellar reminder that the most special moments in our lives are often the ones we don’t think of until they’re gone.

Barham sings of persevering through doubt - while battling addiction and appreciating the woman supporting him through it all - on 'The Long Haul'.

The soulful country ballad is a great lesson for anyone down on their luck, showing us that things often get better the more you chip away and work at them.

On 'Katherine Belle', Barham sings of a woman he met at a bar who was “cussin' like a back row Baptist”. He instantly becomes infatuated with her, despite her friends telling him she was too tough to tame.

It’s an experience many have had, but Barham brings these sorts of moments back to life through song in a way that few others can.

The Luckier You Get

Barham’s blue-collar mentality is exemplified on 'The Luckier You Get'.

A rollicking country rock anthem, the song preaches about how hard work, although sometimes a pain in the moment, typically works out in the long run.

The lesson is one that everyone can take to heart, whether you’re an artist, salesman, parent or anything else.