Alabama’s influence can’t be overstated. Aside from the fact that they charted some 77 songs on the Billboard country charts — nearly half of which reached No. 1 — they set the precedent for the idea of bands, as opposed to individuals, finding success within contemporary country realms.

So, while it would be impossible to give due diligence to all the music they made, here’s Holler’s pick of the best Alabama songs. 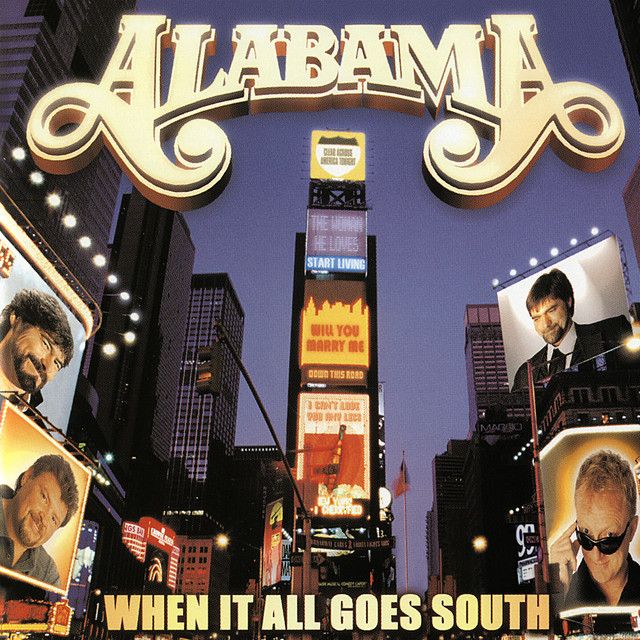 When it All Goes South

Told from the perspective of a successful businessman immersed in the corporate world, this lilting narrative details the conflict between the complications of big city life and an ongoing desire to reclaim some southern roots.

“Someday the south’s gonna rise again,” the singer insists, before urging the man in question to reclaim his rebel pride. 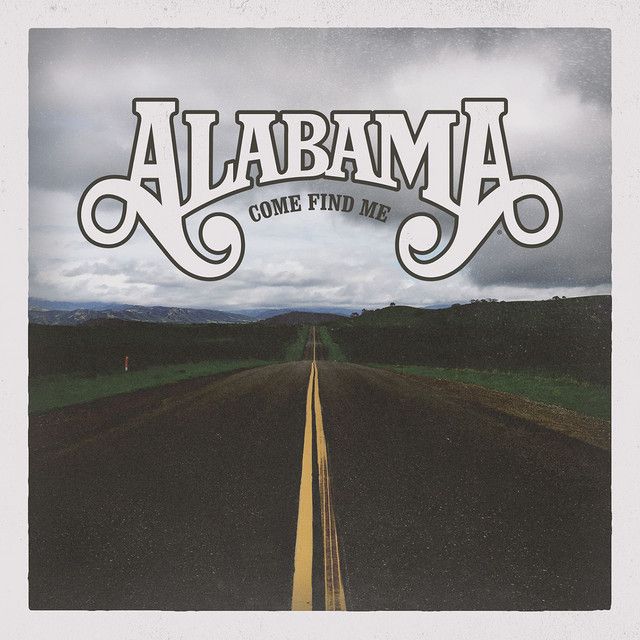 Another tender ballad, this song is shared from the point of view of a musician who’s out on tour, living the life he always aspired to, yet he’s still feeling the abject loneliness of being away from home and far from the one he loves.

A later tune, it features Alison Krauss on fiddle. 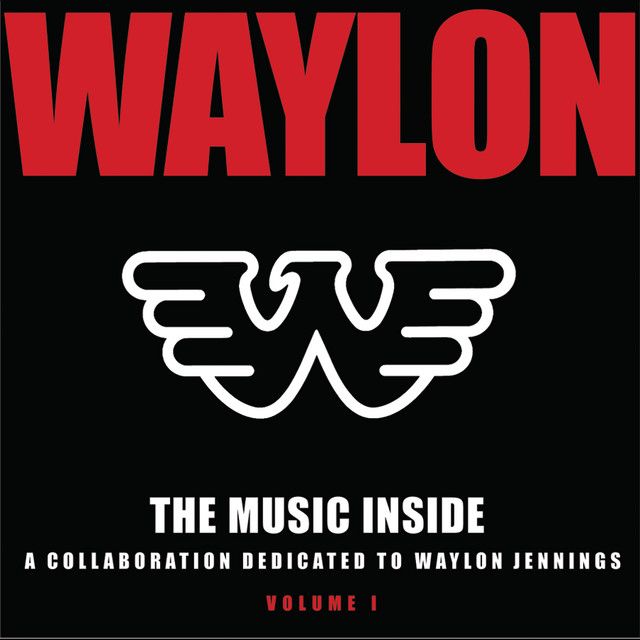 Are You Sure Hank Done it This Way

Actually, Waylon done it that way, but given the band’s assertive style and some good ole’ boy bluster, they step into this song with arched enthusiasm and full outlaw intent.

It may seem an unusual cover for a group that’s built its reputation on a more congenial disposition, but the rugged resolve actually suits them well. 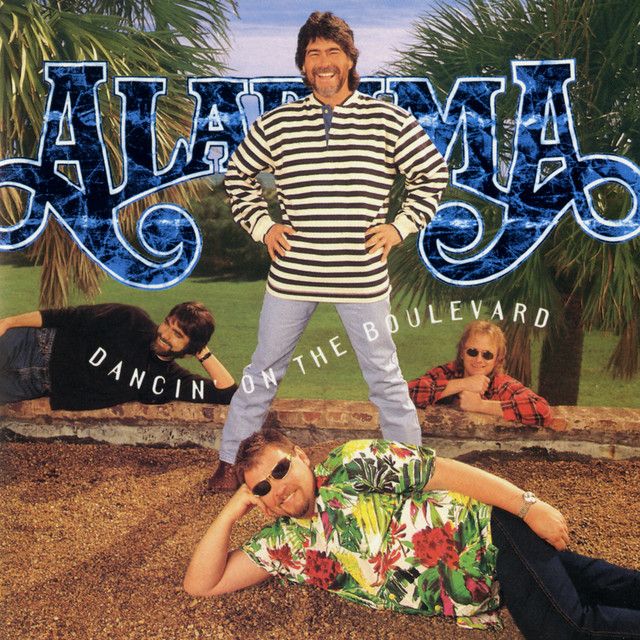 Dancin', Shaggin' on the Boulevard

Dancin’? Well, we’d consider that idea PG. But shaggin’? Hmmmm, we’re not so sure. The group gets decidedly descriptive when it comes to reliving the joys of their youth and the simple pleasures of partying into the wee hours.

The song has a decided retro feel, all the better to convey the naughtiness and nostalgia. 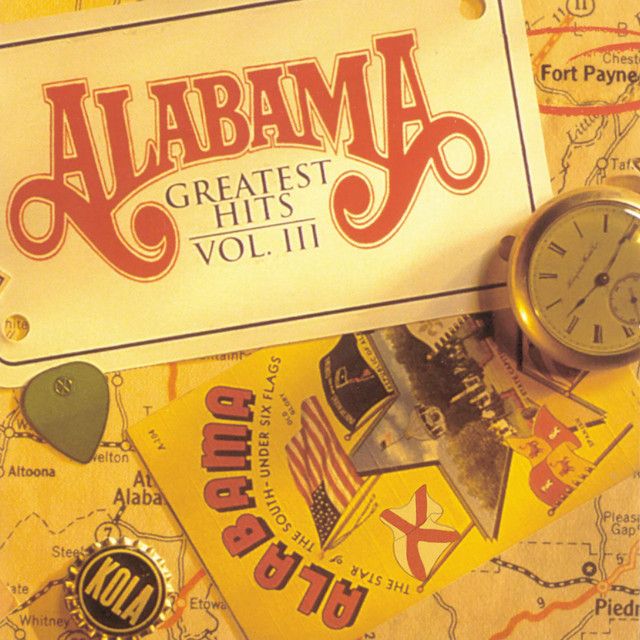 A classic break-up ballad, this top 10 tune touches on the distance and divide that sometimes intrudes on a relationship.

The sadness is palpable: “You're laying right beside me, but you're a million miles away / And if I ask you what's the matter, you don't have much to say.”

Immensely affecting, the heartbreak is both visual and visceral. 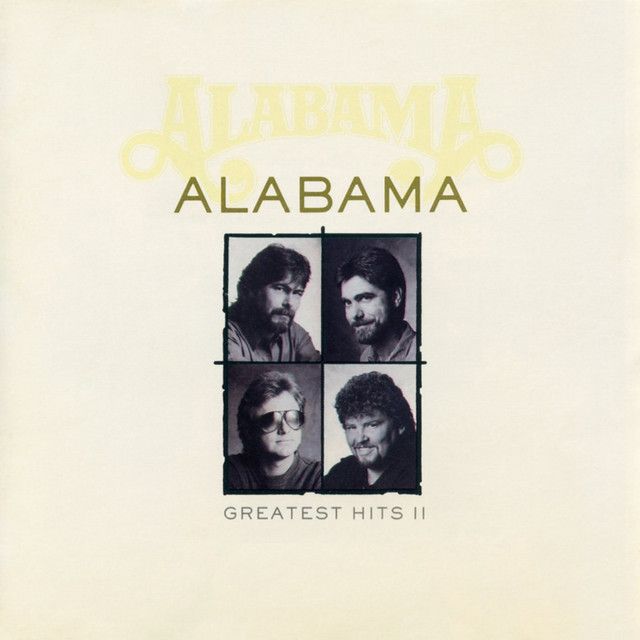 One of three new tracks on Alabama’s second greatest hits compilation, ‘Born Country’ is a statement of purpose and passion, and an ode to their idyllic environs. 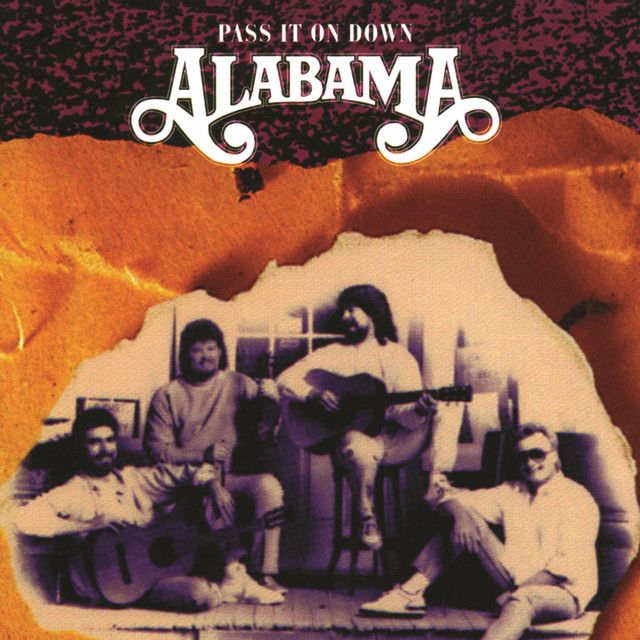 Jukebox in My Mind

“In the corner of my mind stands a jukebox / It’s playing all my favorite memories / One by one they take me back / To the days when you were mine.”

Using the jukebox as a metaphor for better times as swaying steel guitar sets the tone, this tearjerker of a tune blurs the line between records and romance. 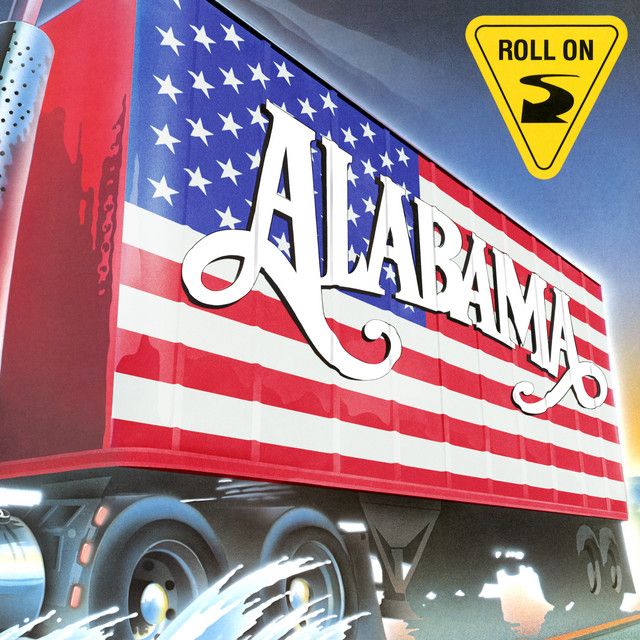 Alabama state a simple truth, one so telling that when this rousing rocker was first released, it was originally the flip side of the song intended as the single.

Radio programmers had other ideas and, obviously enticed by references to Bob Wills’ ‘Faded Love’ and Doug Kershaw’s ‘Louisiana Man,’ made it a hit.

When We Make Love

Troy Seals and Mentor Williams penned his tender ballad, a song well in keeping with Alabama’s sensitive side.

The group's 13th straight No. 1 single, it was little wonder it hit the top of the charts, especially considering the heartfelt emotion that the song exudes through every note, kiss and caress.

With a dramatic narrative penned by Dave Loggins, this song is a testament to the tenacity of a cross-country trucker and the faith of his family.

There’s cause for concern when the driver’s 18-wheeler jackknifes during a blizzard and he’s nowhere to be found. Fortunately, there’s a happy ending. 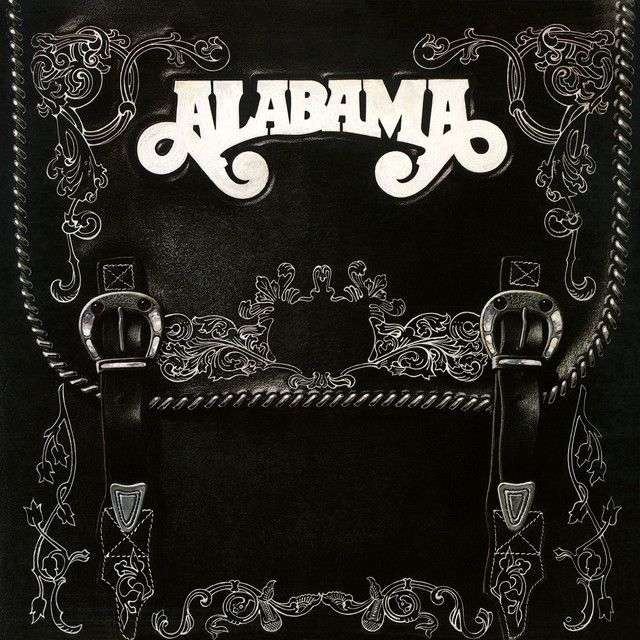 Soaked in sweet nostalgia, ‘Old Flame’ speaks to the lingering power of love and relationships that never entirely fade. The keyboard intro sets the tone for the song’s loping tempo and easy, breezy sentiments.

As the song suggests, the flame is never wholly extinguished. 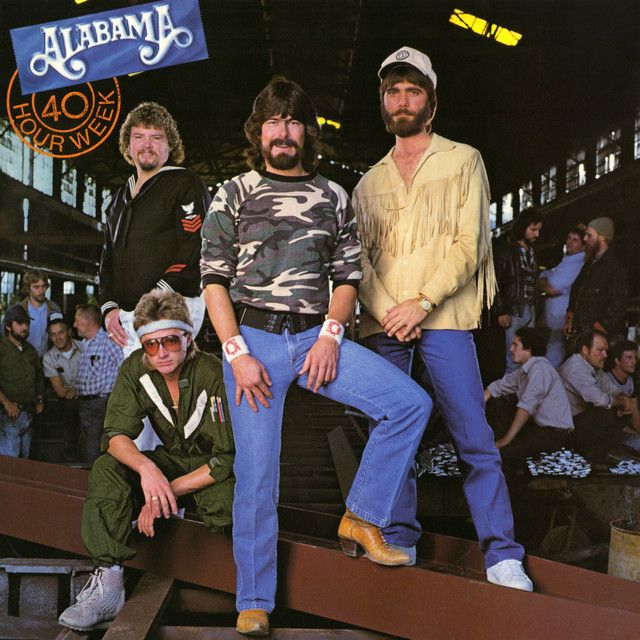 Forty Hour Week (For a Livin')

Written by Dave Loggins, Don Schlitz and Lisa Silver, this No.1 hit served as an unabashed tribute to the American worker, flush with passion and patriotism.

Its sentimental strains were later played over the closing credits during the Super Bowl XX broadcast, while the final refrain of ‘America the Beautiful’ created a fine fit as well.

Love in the First Degree

While the critics often bashed the band for conceding to commercial precepts, the formula managed to make them one of the most successful country bands of all time. 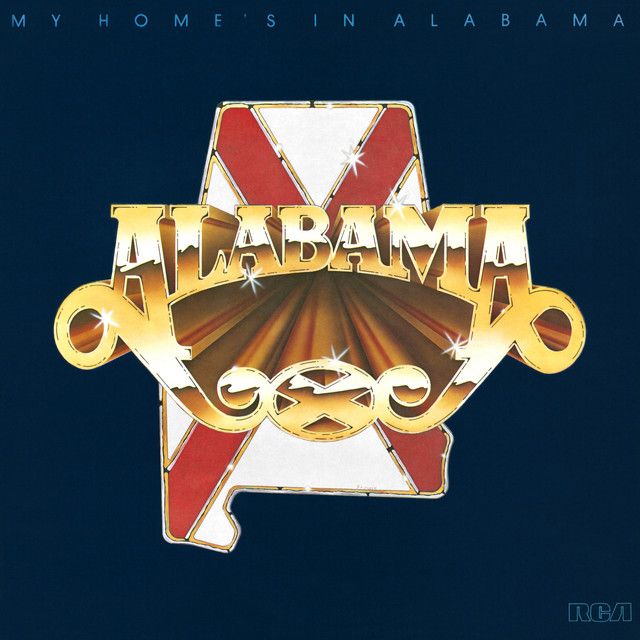 My Home's in Alabama

The title track to the album of the same name, this homage to their home state was written by the band’s Randy Owen and Teddy Gentry and details their origins via the dreams and desires that inspired them early on.

In reflecting those attitudes and ideals, it offers insight into Alabama’s early initiatives. 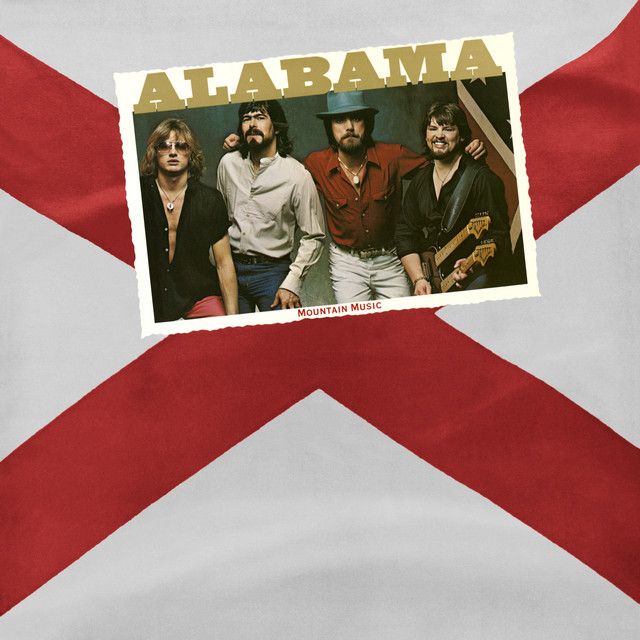 As best we can tell, there are no mountains in Alabama, but regardless, this song sets the tone with an assertive stomp that distinguishes the band from their current contemporaries.

It boasts irresistible appeal through the rugged rhythms and assured attitude underscoring their intent. Consider this the band’s signature song.

Listen and subscribe to Holler's the Best Alabama Songs playlist below: