So, you've seen our top picks for the best records of 2020, but what do the people think? We asked broadcasters, artists, personalities and super-fans about their favourite records of the year and why they've meant so much to them. There's not a single songwriter on the scene today who can do what Jason Isbell does with words. Lines like "a prayer that is please and not thank you" are utterly brilliant in their ability to say so very much with so very little. And when you have one of the best rock & roll bands around supporting that kind of writing, the results are always going to be incomparable.

Rare is the talent that emerges onto the scene as fully formed as Katie Pruitt. From the songs to the performances, there's not a single misstep on this record... which is her debut. The maturity, skill, and thoughtfulness with which she tackles difficult topics makes it all-the-more impressive.

From the first notes of this record, you know it's something special. A collaboration between Anaïs Mitchell, Eric D. Johnson and Josh Kaufman - the project reimagines traditional folk tunes in a contemporary sonic-scape. It is just gloriously soothing. 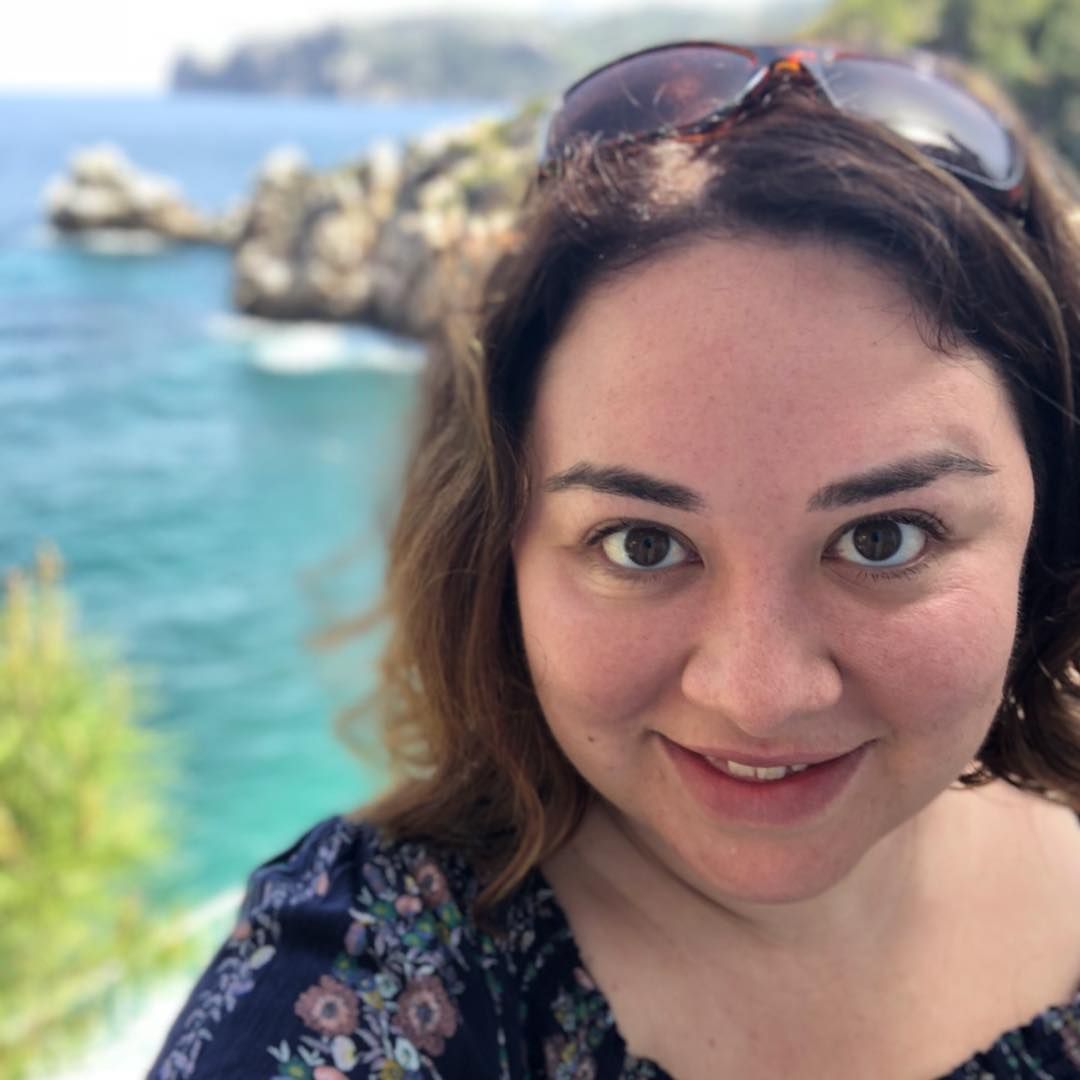 Those guitars! Brothers Osborne brought swagger to my solo living room dance parties and I can’t wait to see them play this new album live. You got the zig? I got the zag!

Combine collaborators like Jack Antonoff, Natalie Hemby and Avicii (!!!) with her own songwriting talents and you have to pour one out for the forever under appreciated Cam on her excellent second album

In another world every song on this album would be a radio classic especially the euphoric country/pop crossover of 'Holding Out For The One'.

There’s not a bad song on here. When ‘6 Feet Apart’ came out during the first lockdown, it hit such an emotional nerve, I think for a lot of people too. The young man knows how to put a tune together, when there is a lot of country pop out there, his traditional sound which is so refreshing. He seems the genuine article, humble and such a cracking country voice. I was lucky enough to have made a last-minute decision to see him in Amsterdam, the week before C2C in London was meant to happen. I’m so glad I did, he makes me happy.

I know he’s not everyone’s cup of tea, but I really like this album and I’m still not bored of hearing ‘Hard To Forget’. It was the song of the Summer, it cheered me up a lot hearing it whilst we couldn’t go anywhere. I love Sam’s voice, it always seems quite emotional, he sings as he feels. I like the fact that he does mix it up with RnB and Hip hop also, because why not? It’s taken five years to get this album out and I’m so glad he has. He’s back!

Great song writing shows across this record. A real mix of genres are thrown in and I also love the fact he is not afraid to embrace his redneck country roots. ‘One Beer’ is such a good story-song, with great vocals by Lauren Alaina and Devin Dawson. I love a story in a country music song. ‘Truck!’ is so catchy and I love the country-rap he is so good at! It’s such a mixed bag of sounds, whilst being undeniably Hardy. I really hope Morgan Wallen and Hardy re-schedule to come back when all this is over - that tour will be a blast. 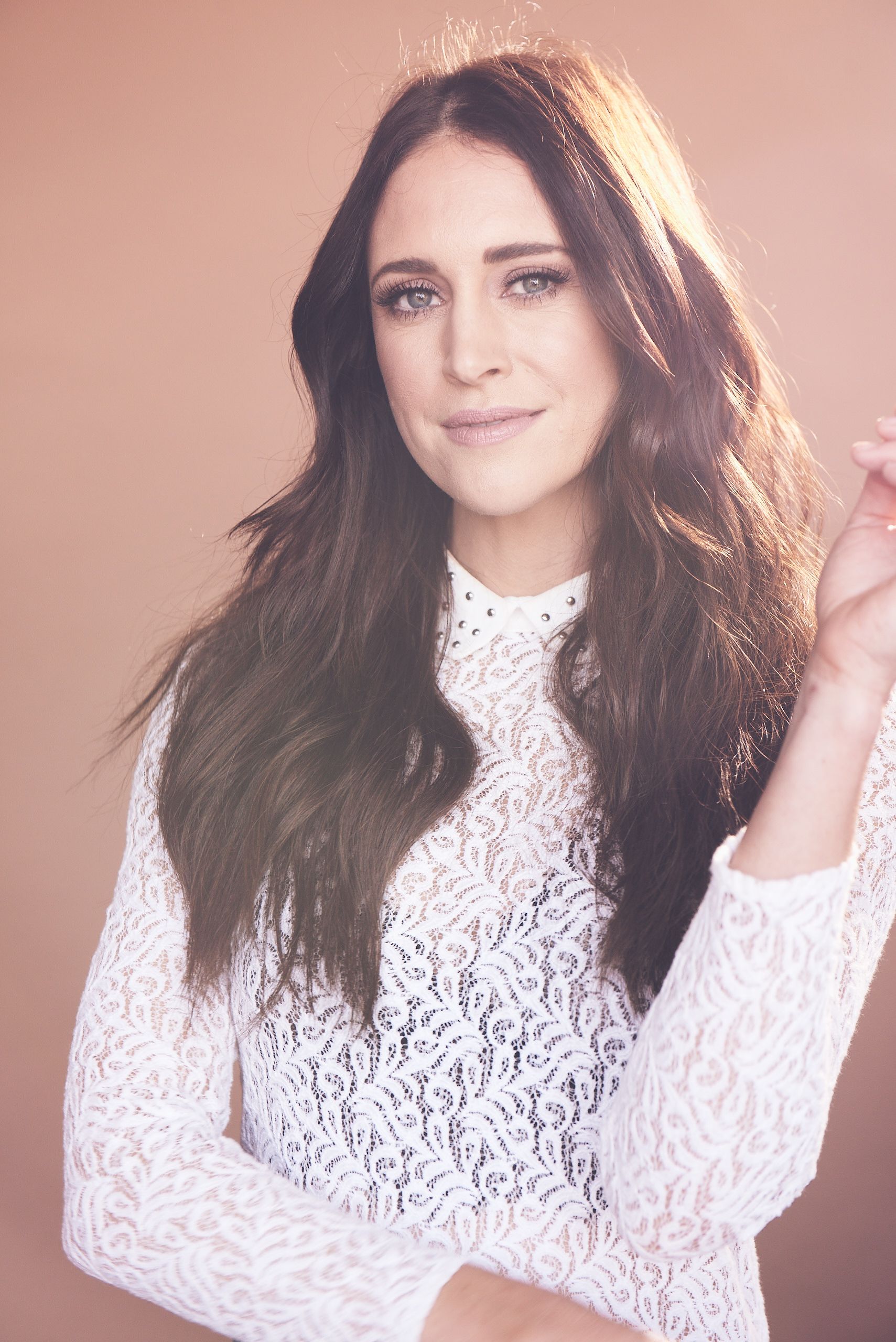 This is my dark horse. It is a very specific flavor, and the kind of album you go to not for variety, but for abundance. It is one complete rollicking and irreverent mood. Put it on and throw yourself the best 1 person party ever.

You will be reminded of that thing (reminiscent of Patty Griffin) that feels intimate but slightly out of reach and mysterious at the same time. Nuanced and detailed songwriting, and the finest vocals in the business. The “Deluxe” edition features a cover of Coldplay’s “Fix You” that makes me second guess why I’m so skeptical about “covers.”

Somehow the Brothers managed to be even more themselves on this album than they were the last. The album feels like one made by people who long to play these very songs on the road, and in that way you can put it on and be in that future world as well. Clever, self-deprecating and truthful, the songwriting is that Nashville style, but without any heavy-handedness. 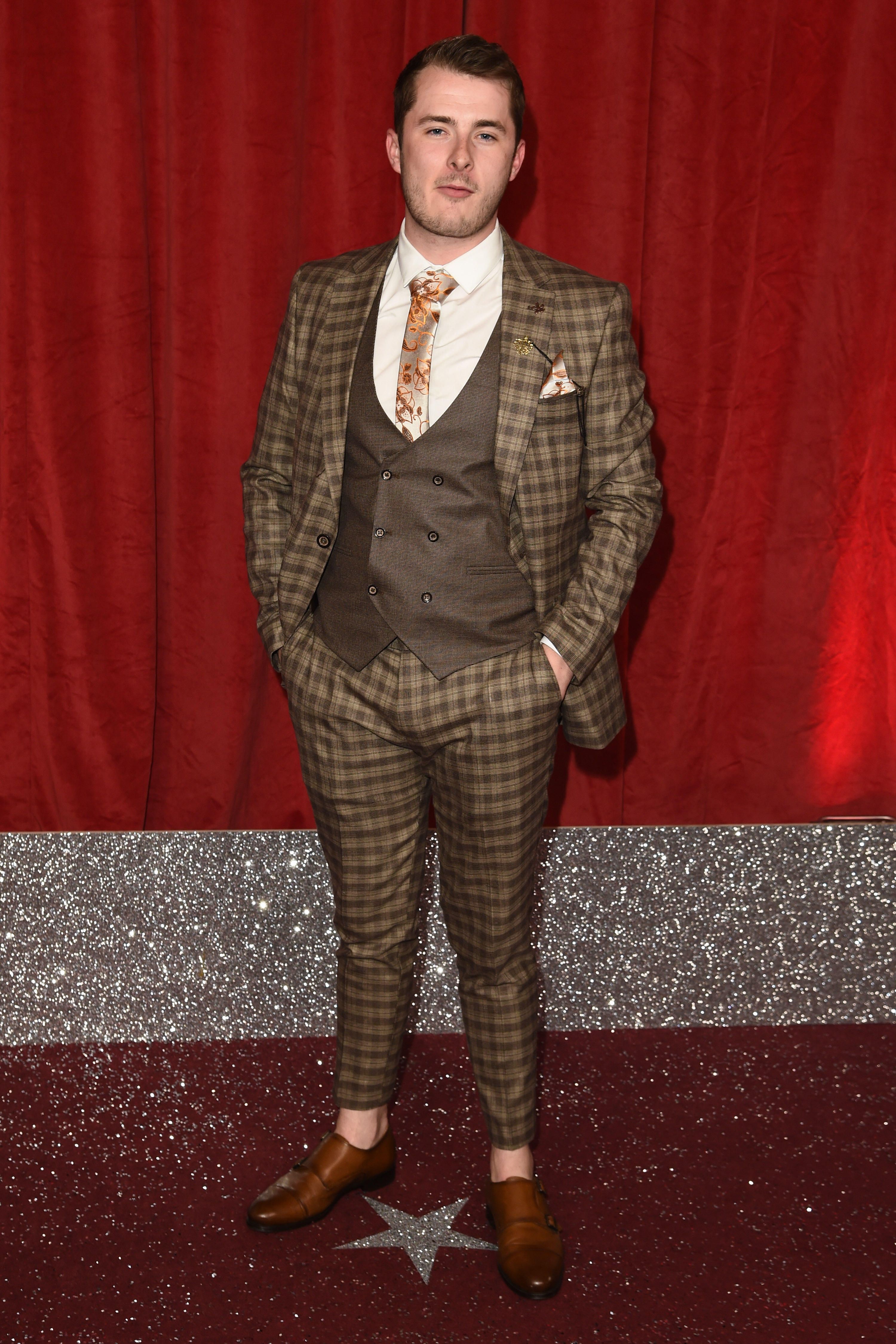 Kip Moore’s Wild World for me felt like I was listening to a story of one man's perspective of himself and the world from beginning to end, with incredible vocals and cleverly worded lyrics. His rasp and top-range are so therapeutic to hear.

Chris Stapleton Starting Over I loved because unlike his previous albums, I felt he’d developed more confidence in his lyrics and allowed his vocals to run with his own thoughts. Was gorgeous.

Ashley McBryde’s Never Will is ballsy, fiery and perfectly executed. I found myself singing ‘Shut Up Sheila’ in my head for three days after first listening to it. It’s brilliant.

In a time when country music sometimes diminishes the accomplishments of its women, Ingrid Andress came out swinging with her debut album making it incredibly hard for anyone to doubt her or her incredible pantsuits. “Boys” is a deep cut that I hope makes its way to being a single soon.

This Kip Moore album is a favorite for me because he is one of the most profound and introspective artists and writers in Nashville. This album kinda came out around the start of the pandemic and kept me going with its deep lyrics and incredible songs.

I can’t not highlight this album. It is everything I wanted my show on apple music to be and it came out just as I was starting Soundcheck Radio so it truly encapsulated the vision: to be genre-fluid and allow country music fans to go beyond the basic lines of what is and isn’t arbitrarily “country music.” 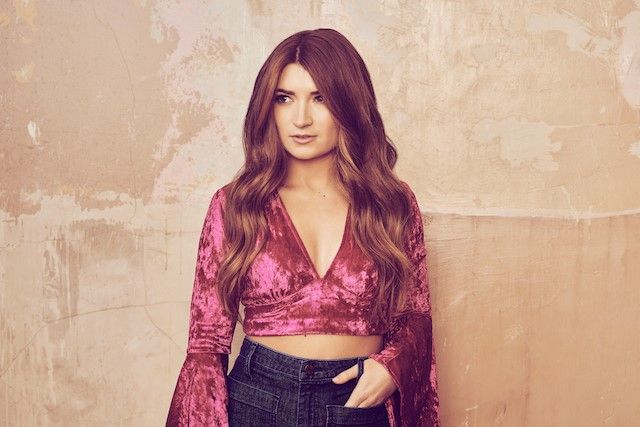 I had to open up my Apple Music for a second and to really access my answer. But I would say I've listened to The Balladeer by Lori McKenna a lot this year. I just love her records, I love her songwriting, she's my songwriting hero, I aspire to capture the magic of ordinary moments in the way she does in my writing, so I'm so glad that record came out this year.

Caylee Hammack - If It Wasn't For You

Aside from listening to so many different Joni Mitchell records this year, I've loved listening to my friend Caylee Hammack put out a record that I think is incredible, I'm such a fan of that album.

There's a song on the new Brothers Osbourne record called 'High Note', which I think is a really powerful song, I'd say that's been one of my favourites. That whole record is so good. 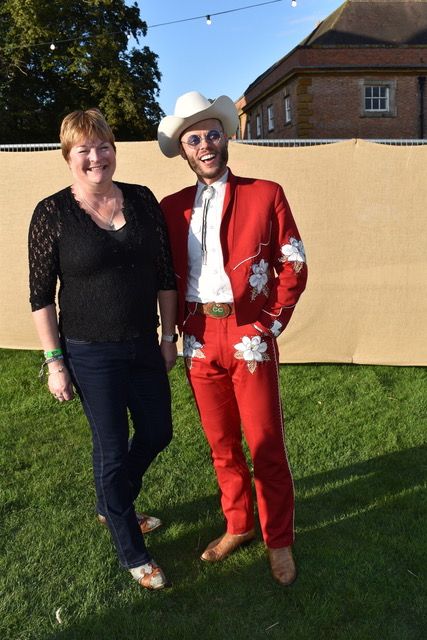 I discovered this band and album via the podcast Hippies & Cowboys. I was drawn to it by their description of the track ‘Janie Lynn’ - the song came about because the frontman and songwriter Zane Williams came across a sweater buried in the mud during a hike. The song starts with ‘High on a bluff of the Arkansas river / where the eagle cries to the wind ‘neath a moss covered stone / lies a box full of bones a ring engraved “Janie Lynn’”’. The album is full of beautifully written tracks.

I love Brothers Osborne - I’ve always loved rock music, so I’m drawn to the rockier country bands. During the pandemic I wasn’t listening to a lot of music as I was used to listening in my car driving to work. But this album grabbed me straight away with the track “All Night” - it also made me miss live gigs even more. The last time I saw them was in the crammed O2 Forum in Islington.

I was lucky enough to see Sturgill play The Ryman in 2019 with John Prine. I was over in Nashville to see Eric Church. My friend Joan didn’t know his music, so I told her it was a bit psychedelic country. He came out and played a thirty-minute bluegrass set, which was amazing. This album reminds me of good times in Nashville. Man, I'm biased, because I'm friends with them. But I think Rustin Kelly's record is awesome. It was kind of fun, because when I was on tour with him, I heard a lot of these songs as he was writing them. I heard 'Rubber' and I love that song.

I feel like Katie Crutchfield really just found such a cool sound on this record. I know Kevin Morby and her are dating, I stalked them both on Instagram. I love them both. I bet it's really cool for them to collaborate.

It probably goes without saying, but Phoebe Bridgers record was amazing. I didn't doubt that it would be nice, but this is a great record. She sort of brings out these deep, dark kind of emotions in all of us and its pretty cool.