Dolly Parton is famous all over the world for her musical career, but she is so much more than just a singer-songwriter.

Most recently, she’s been in the news for her assistance in the development of the Covid-19 vaccine, donating $1m to the research teams. On top of this, Parton is an avid businesswoman and philanthropist, a presenter and, of course, an actress.

Die-hard fans of Parton’s will have their own top 10 lists of the movies she’s starred in, whilst others won’t quite realise just how many cinematic appearances she’s amassed. It was hard narrowing down our best Dolly Parton movies, but here, we’ve managed it - just about! 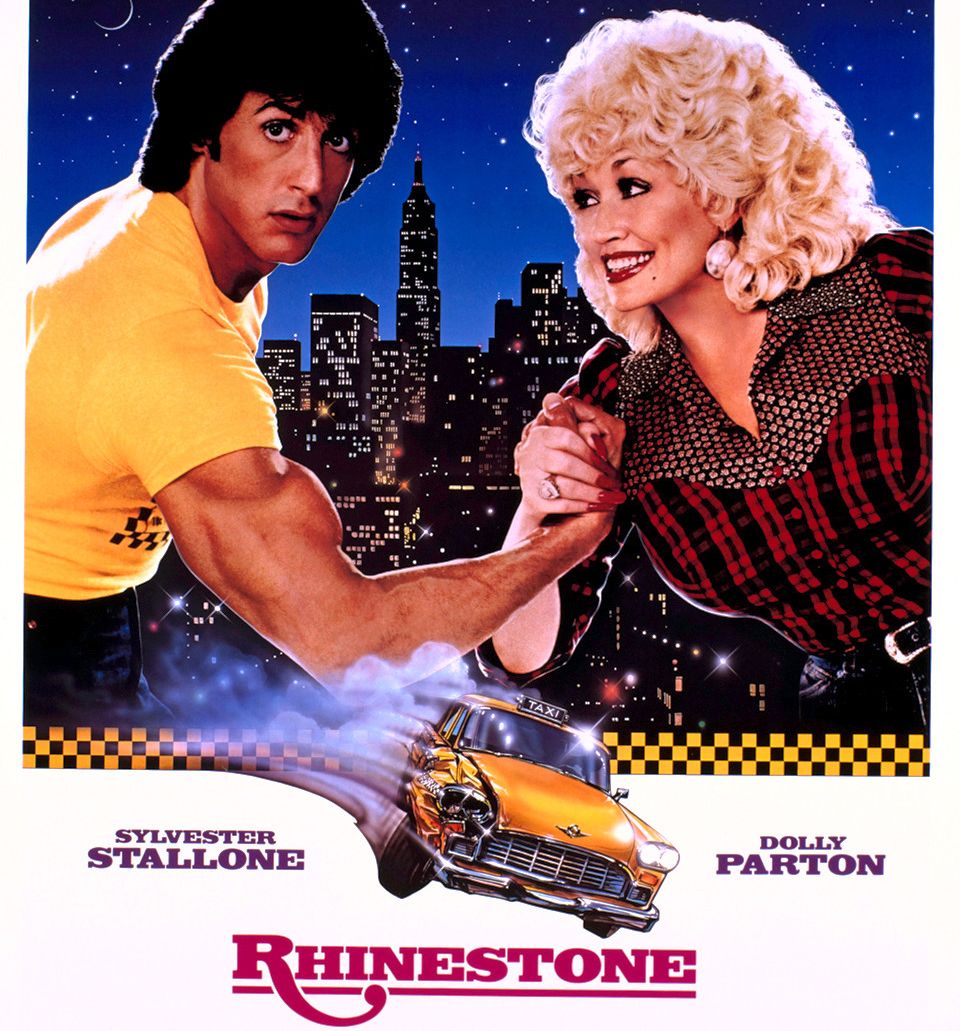 While 1984's Rhinestone ended up be a box office flop, it succeeded with its soundtrack - producing two top-ten hits for Dolly Parton. What is really laughable is the film was awarded Worst Song at the Golden Raspberry Awards - scandalous, yet it obviously didn’t dent Parton’s career in the slightest; shame on the critics for lack of taste perhaps? Parton talks about the soundtrack in her new book Songteller, stating that it was one of her favourites to work on; “If you listen to the songs I wrote for it, they hold up”. Sylvester Stallone starred alongside Parton in this musical comedy, in which Parton’s character is tasked with turning Stallone’s character into a Country star in two weeks. The pair work really well together on screen, and accompanied by Parton’s wonderful lyrics, you’ve got a stellar watch. 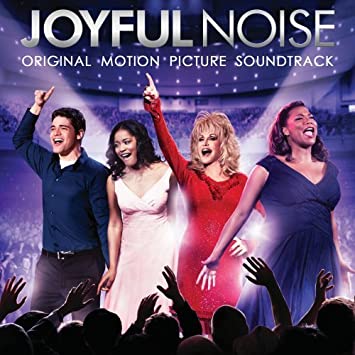 There are some familiar names and faces in this film alongside Parton, Kris Kristofferson to name just one of them, but again it’s Dolly that stands out. Taking on a slightly more jealous character than in some of her other movies; she plays a character who isn’t completely lovable from early on. Despite this, you find yourself routing for Parton in the spectacular food fight scene. Being it’s a film about a choir, the soundtrack had to be solid; thankfully it is, partly due to the three songs Parton contributed. The emotional ‘From Here To The Moon And Back’ really tugs on the heartstrings. 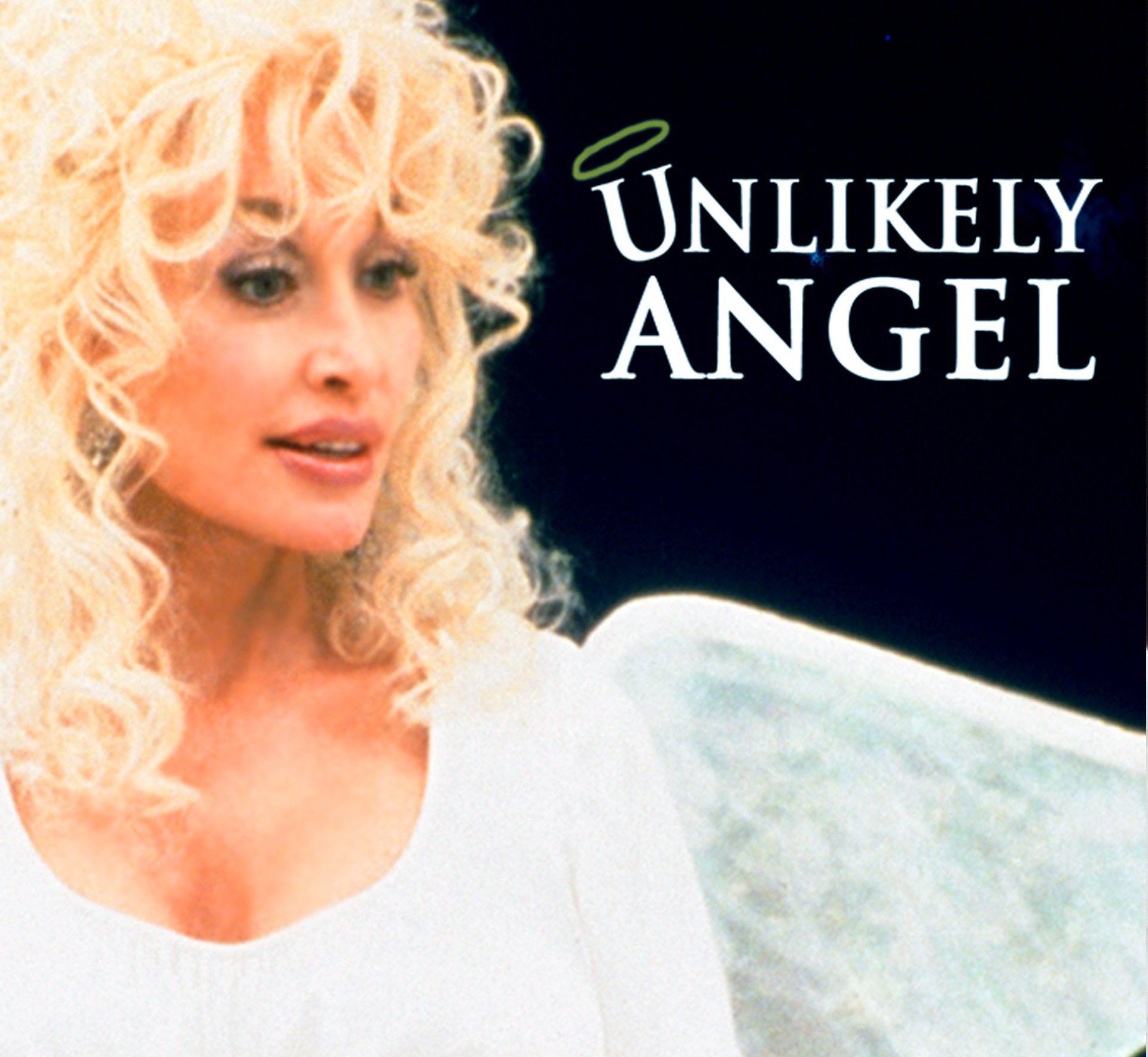 This Christmas Fantasy-Comedy film was a made-for-TV movie which aired in the mid 90’s. Parton plays the title role, bringing her sunny charm and wit to her character Ruby Diamond. Christmas isn’t Christmas without Dolly Parton, so this film is an essential to any Country fan or even Christmas fan’s collection. It’s a bittersweet story, but the humour in the script and the way Parton delivers those lines is sure to put a smile on your face. 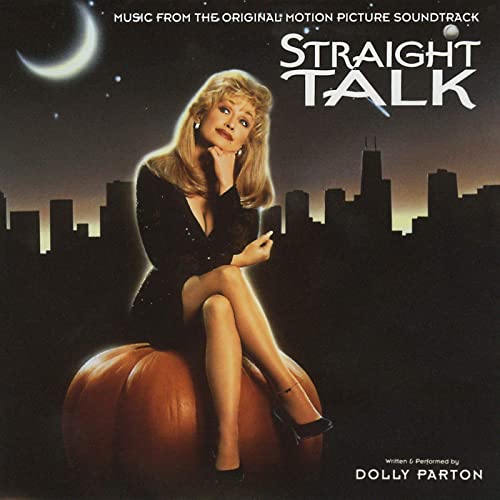 In this 1992 Romantic Comedy, Dolly Parton plays the lovable Shirlee Kenyon; accidentally wandering into the studio of the radio station where she has just landed a job as a receptionist. In a case of mistaken identity, she gets entangled in a web of lies that she's swept along in. Parton is truly endearing in this role, with Shirlee becoming almost as popular in the film as Parton is in real life. Due to the public bringing the city to a standstill whilst trying to get a glimpse of Parton and the rest of the cast as they filmed, they had to shoot the majority of it in the early hours of the morning in Lemont, Illinois - using high intensity floodlights to make it look like daytime. 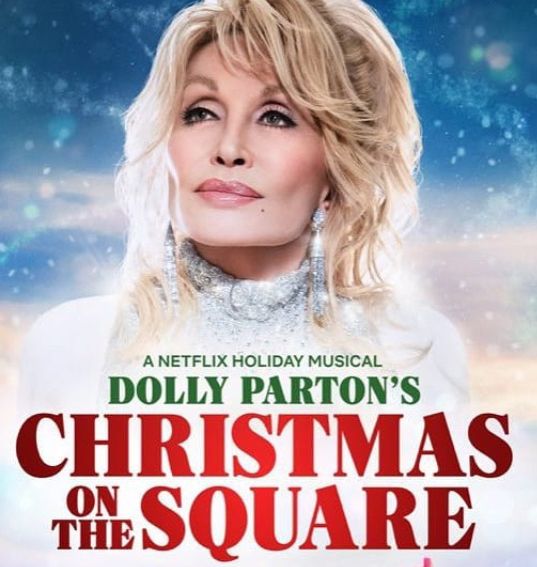 Christmas on the Square

Christmas On The Square

Parton latest acting role is this Netflix Christmas Special from 2020, a cheesy musical that’s exactly what you need to feel festive. While Parton would receive some criticism for the soundtrack, it tested Parton’s versatility as a songwriter in a way we haven’t really heard before. No soundtrack has been released officially, but some key songs were re-recorded for Parton’s Holly Dolly Christmas. As you’ve probably figured out by now, Parton likes to play the more light-hearted and comical characters and portrays them well, bringing her own flare to whichever role she assumes. Here, she really comes into her own as an actress. 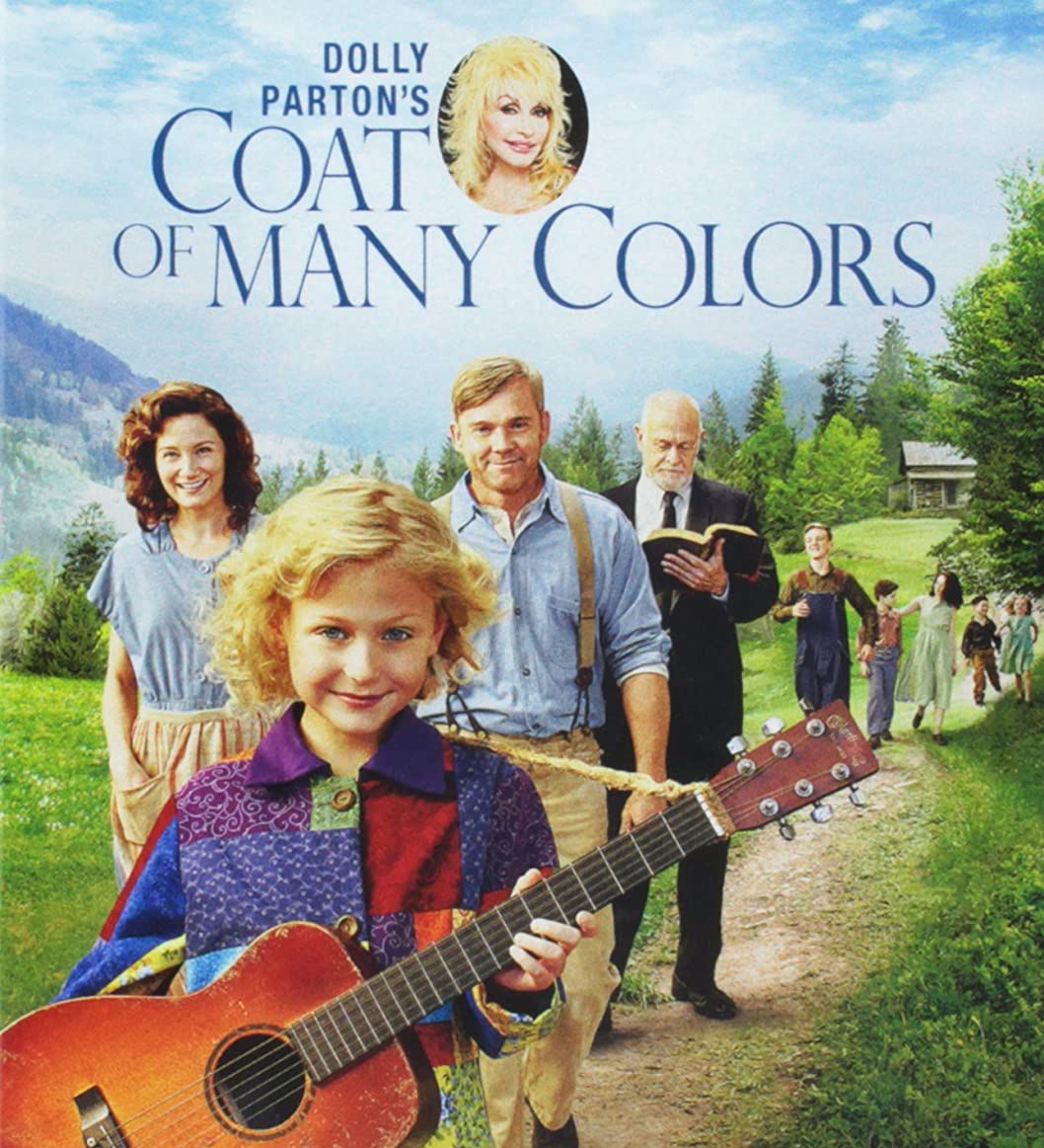 Coat of Many Colours

Coat of Many Colours

This made-for-TV film is an adaptation of the real-life story behind one of Parton’s signature songs of the same name. Narrated by Parton herself, the story re-tells her childhood. Country fans will recognise a few familiar faces, as Jennifer Nettles portrays Parton’s Mum, whilst Stella Parton, Dolly Parton’s sister, also takes on a starring role. Parton was an executive producer, so was very involved in the casting process. Speaking of Jennifer Nettles she said, “I didn’t even know she could act, and the minute she began the read-through, I thought, that’s my Momma”. The success of movie lead to the follow-up Christmas of Many Colours. 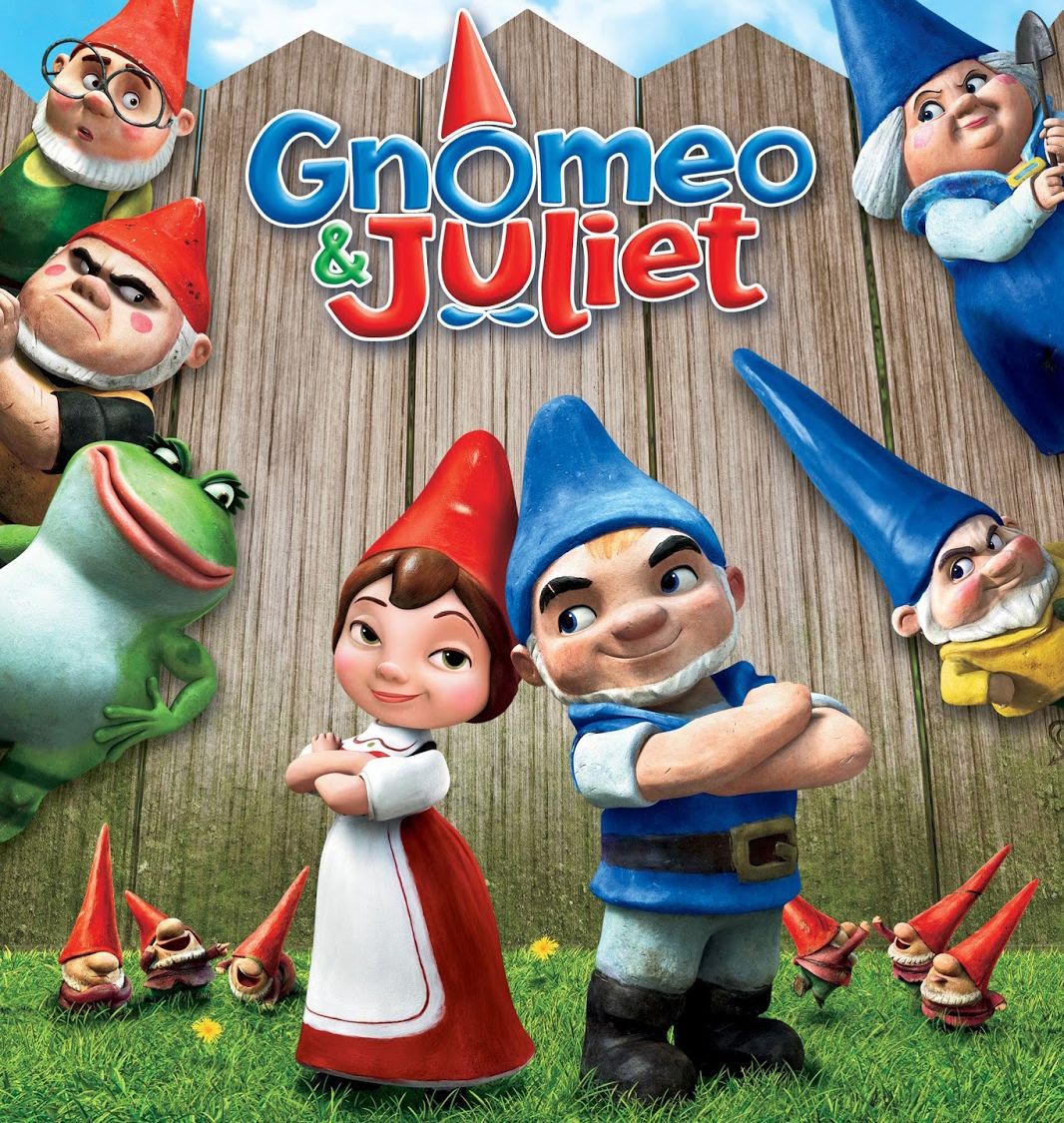 In this star-studded 2011 animation, loosely based on Shakespeare’s Romeo and Juliet, Parton demonstrates a different side to her acting ability. Though vocally portraying the minor role of Dolly Gnome, Parton still manages to make her mark in this light-hearted romantic comedy. It’s certainly a shame Parton’s music wasn't feautred on the soundtrack - the majority is instead written by legendary songwriters Elton John and Bernie Taupin, as well as additions Disney staff songwriters the Sherman Brothers. 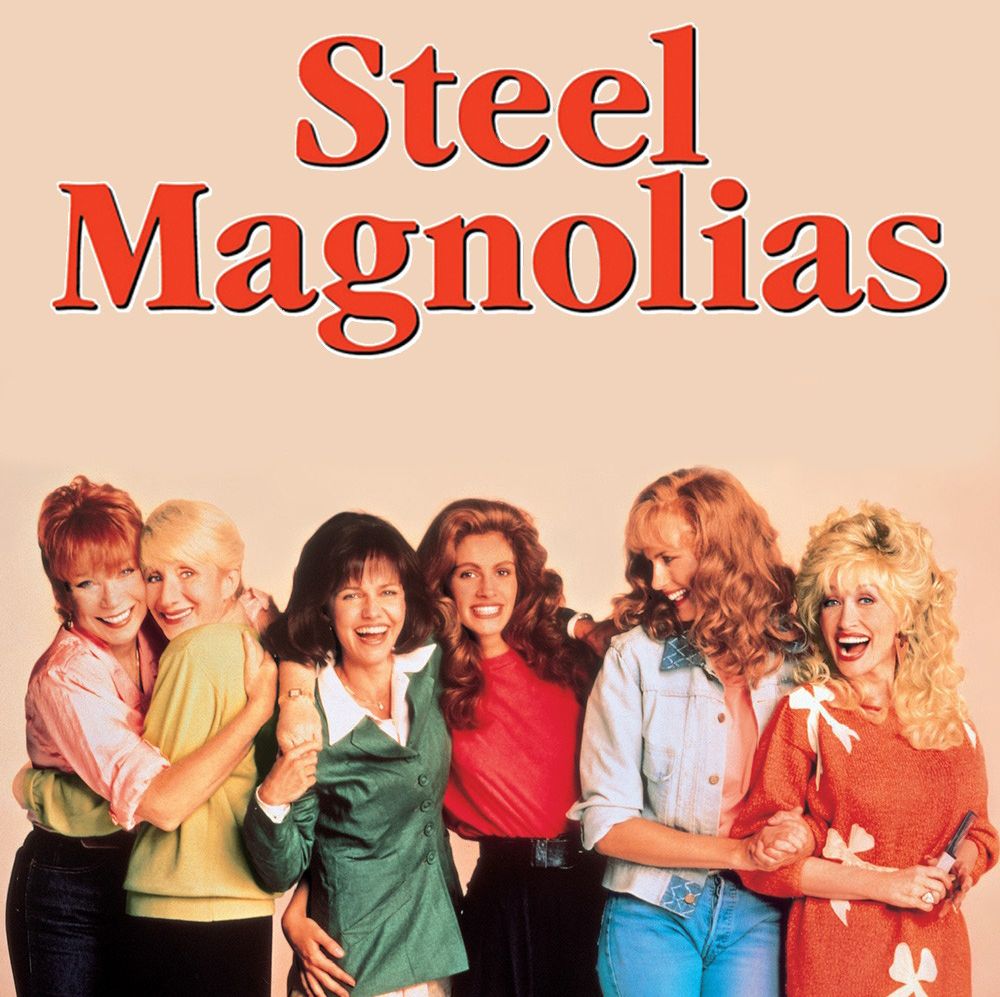 According to Dolly Parton, the director didn’t really want her in the film, but it was producer Ray Stark that saw her potential as beautician Truvy Jones. Parton says the role was perfect for her, as if she hadn’t made a career out of music she probably would have become a beautician herself. There was a large female cast and Parton says she “prayed we weren’t all PMSing at the same time”. The film was a great success at the time, partly due to Parton’s starring role. 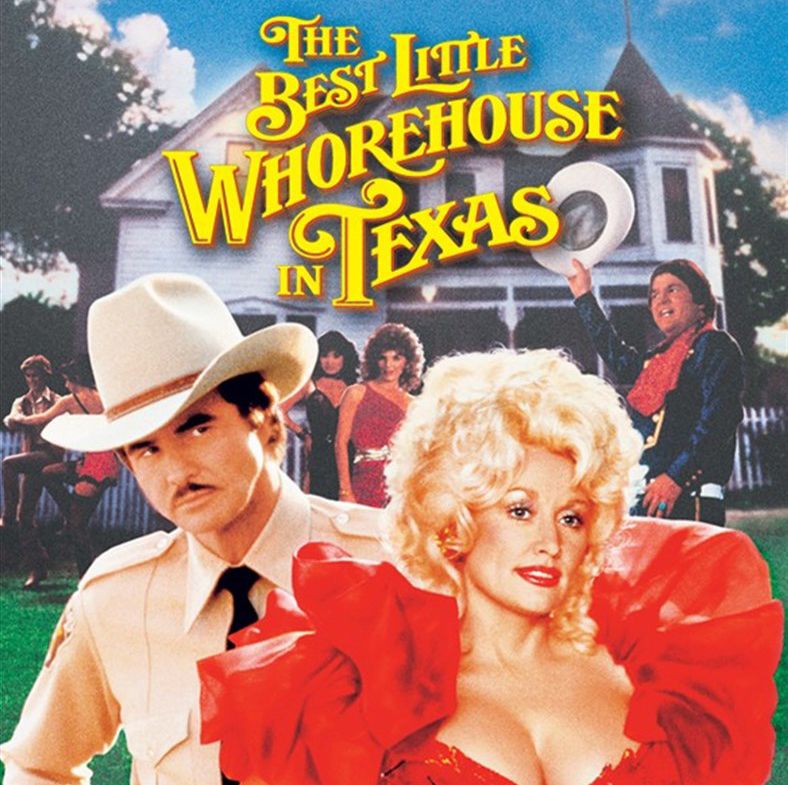 The Best Little Whorehouse in Texas

This film adaptation of the Carol Hall musical The Best Little Whorehouse in Texas is one of Parton’s finest acting performances. Portraying female lead Miss Mona, Parton brings a certain level of feistiness to this flirtatious and charismatic role. Her chemistry with co-star Burt Reynolds is what really solidifies this film. Though the pair were the very best of friends, they apparently were too honest with each other and often argued on set. However, their on-screen relationship was that believable that rumours began to bubble that they might be having an affair. But turns out it was just good acting! This classic features Parton’s original song 'Sneakin’ Around', as well as one of her most notable songs, 'I Will Always Love You', which topped the charts again after the films release. 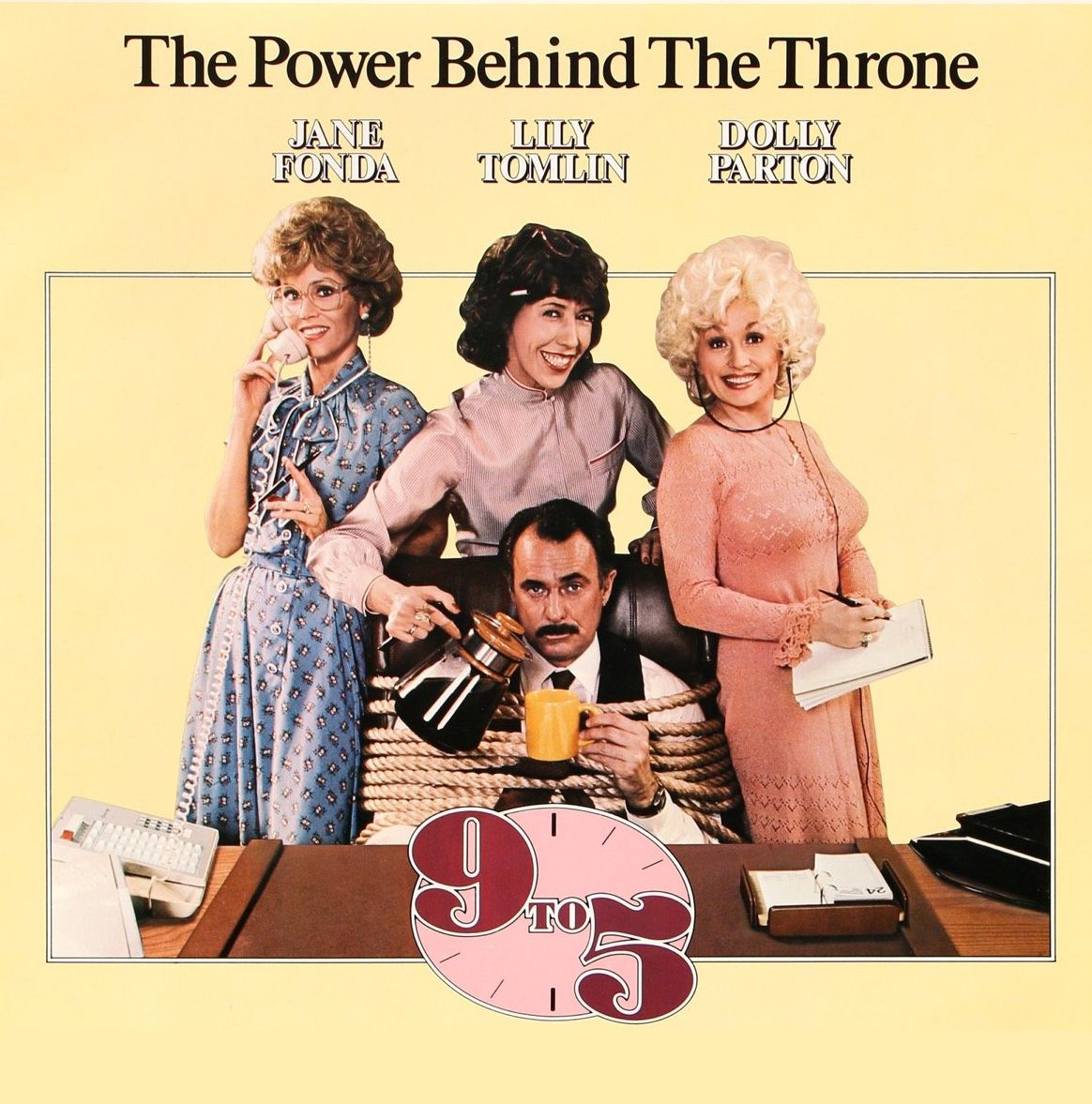 Undoubtedly the most notable Dolly Parton movie. 9 to 5, in which Parton made her acting debut, propelled the singer to the forefront of pop culture and has since become one of the defining features of her legacy. Alongside Jane Fonda and Lily Tomlin, Parton assumes the role of a strong yet misunderstood woman. It is still a comedy classic today, over 30 years after its release - and Parton was inspired to write a pretty good song about it too! It is said that she began writing '9 to 5' on set, finding the beat of the song as she clicked her acrylic fingernails together (it's one of the few Billboard chart songs to feature the clicking of a typewriter in its production). The film has since been adapted into a stage musical, for which Parton wrote all the additional songs.