Blake Shelton has continued to dominate the country music landscape throughout his 20-year career.

He has the versatility to pull off a ballad, went through the bro-country phase and has even embraced the pop/rock vibe that’s often injected into modern country - yet you always know who you’re listening to as soon as you hear that voice.

Here, we delve deep into his catalogue to rank all of Shelton's biggest tunes. Is it one of his more contemporary ballads, an early 2000s classic or perhaps a commercial smash hit? 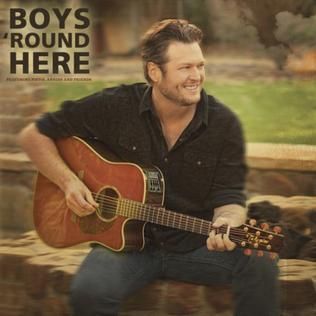 This is a great song, unquestionably due to its collaborative delivery. Shelton teams up with The Pistol Annies and Raelynn to offer a triumphant performance, with backing vocals offered up by Rhett Akins, Dallas Davidson, Craig Wiseman and producer Scott Hendricks.

Sure, there are some cliches indebted to the southern lifestyle here, but it’s a fun upbeat number that spoke to a fair few listeners out there, having gone three times platinum. 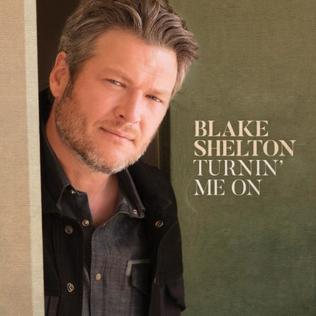 This is one of the few songs released by Shelton that he had a hand in writing. Teaming up with Jessi Alexander and Josh Osborne after he'd come up with the melody on his tour bus, he set out to write the song for his partner, Gwen Stefani. The hook is simple yet catchy, the lyrics painting a vivid picture from the outset; ‘Her kisses taste like whiskey / Burnin’ through my veins.’ 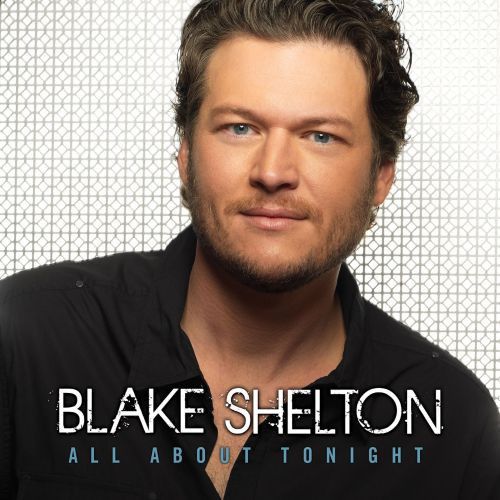 Who Are You When I'm Not Looking

Although this song was originally cut by Joe Nicholls, it was Blake Shelton that turned it into a hit back in 2011. The ballad, which ponders the characteristics of one’s lover when they’re not around, is a soft declaration of love and the excitement of getting to know someone in those early stages. It takes a unique angle on the topic of love, with some humour deep-rooted within Shelton's lyrics. Yet it's the gentleness that gives it the intimate feel. 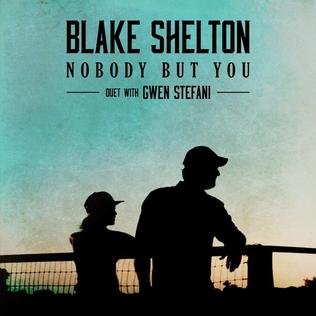 This is a bit of an anomaly in Shelton's catalogue, leaning much more towards a pop sound than some of his other work. In the third collaboration of his career, he teams up with fiancée Gwen Stefani, the first of what could be many between the pair. Written by Shane McAnally, Ross Copperman, Josh Osborne and Tommy Lee James, the song reached Shelton through Stefani, who first heard the track whilst working with McAnally. Her vocals were apparently a last-minute addition, but the chemistry between the two is undeniable; the song fitting both singers' musical styles. 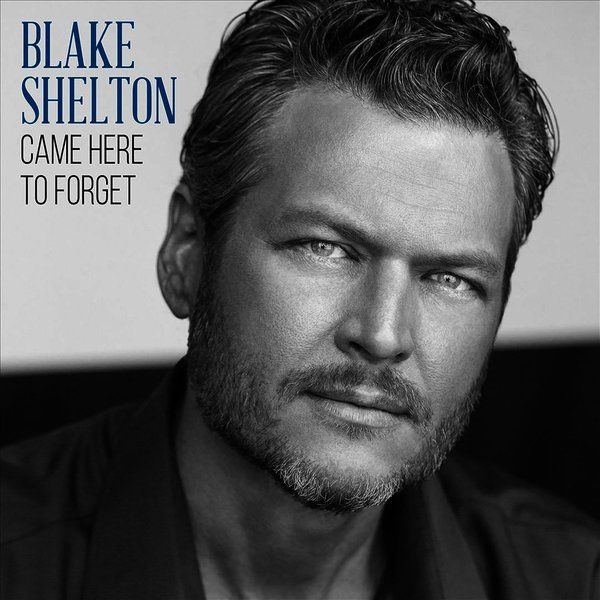 Here's a staple Blake Shelton song - 'Came Here To Forget' is undeniably memorable. The chorus is a real earworm, a simple play on words that shows what country music does best; “Doing our best to make the best of the worst of it”. It's the playful nature of Shelton's lyricism that certainly makes it stand out - ‘Nobody's ex is texting for a rewind’. 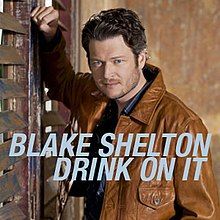 Husband and Wife Jessi Alexander and Jon Randall - alongside the legend Rodney Crowell - are responsible for writing this hit for Shelton. It’s a mellow, easy-going song that sauntered its way up to No. 1 on the hot country songs chart. Let's face it, if you’re a country singer, you’ve probably got a drinking song in your top 10 hits list, and this is that one for Blake! The scene is set with a very simple list-style lyric; “We can drink on it / Put our heads together and think on it / Maybe later on we can sleep on it / But for right now / Girl, we just need to drink on it.” 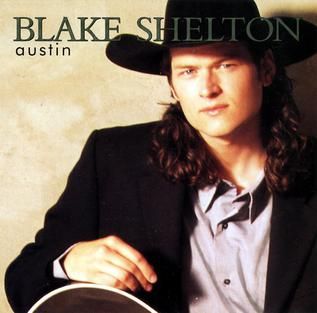 20 years ago, Blake Shelton released this debut single. What an introduction it was; topping the Billboard Hot Country Songs chart and staying there for five consecutive weeks. We talk about the production and arrangement of Shelton’s songs a lot, but it's because they are structured impeccably to aid in the delivery of their messages. For example, the happy ending here is boosted by a key change and the powerful addition of the strings. It’s a classic storytelling song; the devil is in the detail and that’s certainly true here. 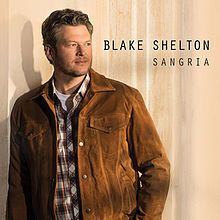 There’s a suitably dark and sultry undertone to 'Sangria', all thanks to the minor chord that leads the way and the intimacy and implication of the lyrics; “Your skin is begging to be kissed by a little more than the sun”. Written by J. T. Harding, Josh Osborne and Trevor Rosen of Old Dominion, this song became Shelton’s 20th No.1 on the airplay charts back in 2015. 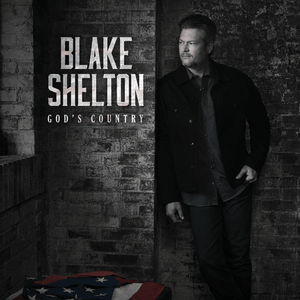 The story goes that fellow country artists Devin Dawson and HARDY, alongside writer/producer Jordan Schmidt, wrote this song on a Thursday - by the following Monday, Shelton had recorded it. Shelton supposedly heard the song whilst working on his farm, and at that very moment, it spoke to him. Luckily, it spoke to the rest of the world too, becoming the biggest-selling country song in its first week, whilst topping the Airplay and Hot Country Songs chart in the process. It's now certified four times platinum in the States, after having won the ACM and CMA Award for Single of the Year. 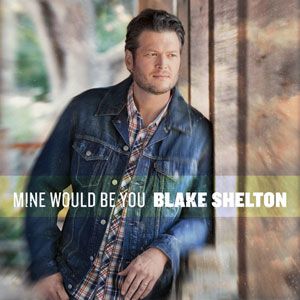 Mine Would Be You

Now, this is a real country hit. Shelton’s vocals soar as subtle strings and pedal steel add to the emotion brewed throughout this love song. Written by some of country music’s finest songwriters - Jessi Alexander, Connie Harrington and Deric Ruttan - the clever lyrics add a humorous undertone; ‘What's your all-time high / you're good as it gets / your hands down best ever make-up sex’ - what a line! It was a hit for Shelton as it topped the airplay chart, making it his 10th consecutive No.1 on the chart. A stone-cold classic.