Nathaniel Rateliff & The Night Sweats: Hell of A View

“There’s a fine line between disaster and keeping it together,” Nathaniel Rateliff says with a humble chuckle. The musician is sitting opposite me, sipping an espresso in a bar nestled away behind London’s Central St Martins college. He rubs his eyes and admits it’s been a while since he’s had to deal with jet lag. “I’m excited,” he says with a smile. “It’s always nice seeing people take an interest in your music.”

The Future, his new record with The Night Sweats and his first since last year’s solo album And It’s Still Alright, is a step forward in songwriting. It’s bursting with soul, honesty and hope, three things Rateliff has been holding close to him these past couple of years.

In 2018, Richard Swift, Rateliff’s dear friend and Night Sweats producer, passed away. “It was an interesting experience doing this record,” Rateliff reflects. “Richard had done the first two Night Sweats record. The thought was that we would continue to work together".

"The band and the process of recording always feels very family orientated, so bringing people into the folds is something I see as permanent.” The loss of Swift was a deep cut for Rateliff, who considers his collaborators as brothers. However, this brought change.

For The Future, Rateliff and his band began working with Brad Cook, known for his work on such stellar records as Bon Iver’s 22 A Million, The War On Drugs' A Deeper Understanding and Hiss Golden Messenger’s Terms of Surrender.

“At the beginning, it felt like I was producing the record, which wasn’t what I wanted,” Rateliff shares. “I know what I want, so when I produce, it doesn’t leave a lot of space for other people’s creativity. Bringing Brad in allowed everybody to have a voice and be heard, which was important for the process”. Working side by side with The Night Sweats, the music Rateliff produces is infectiously soulful. When listening to any of the records, it’s easy to hear how the group give the recording and live performances their all. ‘Face Down in the Moment’ ends amidst a triumphant wall of horns, while Rateliff’s voice crashes around you with palpable passion. It’s a real standout on the record; evidence of the band’s capability to produce soul-infused music.

“It was an interesting time to be writing. I had poured my heart into And It’s Still Alright and that didn’t come out too long ago, so at first, I felt I didn’t have too much to say,” he admits. “I didn’t know when I would be ready to write again, but sometime last summer I just started writing and by October I had a decent number of songs together.”

After gathering that collection of music, Rateliff was in the mindset of wanting to collaborate on them more. A lot of the time, Rateliff enters the studio with a song as a finished idea, but when writing for The Future, he was focused on opening up that process a bit more.

He wanted to scratch beyond the surface of what was going on in the world around him to find inspiration for The Future. “It felt a bit too easy to write about Donald Trump, the political spectrum or change of cultures around the world right now. Things were pretty bleak at the time of writing, so I wanted to find some hope and joy in things. It was a bit of a struggle though”.

Searching for hope made The Future a therapeutic writing process. “I always feel that making records is cathartic. There’s always something to be taken away or learnt from the process. Sometimes though, you’re just happy it’s over with too,” he says with a laugh.

The overriding feeling of soul across the record is the hope that Rateliff found translated through music. To produce music with a true feeling of soul is a rare talent - to evoke such a feeling is a beautiful thing to be able to do.

Thankfully, The Future proves that soul is not a thing of the past. “It’s singing with everything you have,” Rateliff says in response, “It’s about being vulnerable to the songs. There’s a raw feeling. That’s what soul is for me”. For Rateliff and The Night Sweats, there are elements to The Future that sound fresh and contemporary. There’s definite growth across the album, and Rateliff was conscious of this, especially when writing songs like ‘Baby I Got Your Number’.

“I had been working on that song for a while,” Rateliff admits, “I didn’t really know where it was going to live. Brad was really helpful with it. He decided it should be on a Night Sweats record. I kind of saw it as my take on Bill Withers’ songwriting. Creating a groove or sound that allows the melody to really push the song, rather than the structure”.

It’s moments like these that pay testament to Rateliff’s unbreakable bond with The Night Sweats; growing organically with a group of musicians can only truly come after years of playing and getting to understand each other. Across The Future, the band also focus on relationships - whether that be friendship or something deeper. It’s the driving force behind the record.

“The guys and I have been playing together for a long time,” he explains, “there’s a real sense of family that we have. It also means it’s pretty easy to get irritated with people if they’re your brothers, but it never lasts for too long. I know they all have my back” he admits with a smile. A major personal change for Rateliff with this record was recording it in a new space. Over the past couple of years, the singer bought his first house and began renovating; starting with, obviously, his new studio.

“I came home from the tour I was on to a house that was totally gutted, so I lived in my garage which I had converted into a guest room,” he says with a laugh. “I had no kitchen or fridge, so I had to figure out how to live there for a bit”. Recording started for The Future the following October, the day Rateliff was moving from his garage to the main house.

“The guys in the band were helping me move boxes. It was an interesting experience to have a new studio that we hadn’t made a record in yet, but even more so being it was in a completely new house. Things were just breaking immediately. Somebody walked through the screen door.”

The change in Rateliff’s living environment left an impact on the creation of The Future. “I hadn’t really had a home in a while,” he admits. “I was going through my divorce, and I had moved out of a house that I was in for 15 years”.

Rateliff expresses how important it is for him to have a place that feels like home. “Even if you travel the world, there’s always got to be that one place where you feel comfortable. I can leave my favourite guitar there and it’s going to be there when I get back”. The feeling of having his own space was a change that was welcomed with open arms. “It was comforting”.

”Music is a great equaliser of people and their opinions” The Future is possibly the group’s most promising album yet. They cemented themselves as immaculate songwriters and a refined group of musicians from the start, but The Future is exactly what its name might suggest; a look into the future of Nathaniel Rateliff and The Night Sweats. It’s safe to say, it’s a hell of an optimistic view.

Despite rubbing the jet lag from his eyes, Rateliff holds his head up proud and is clearly excited about what the group are producing together.

“I hope there are some bits of wisdom in there,” he says, thinking about what he might want listeners to take away from the record. “I didn’t write this to bring an answer to anything. There are a lot of questions in there and I really hope that we can continue to better understand each other. Music is a great equaliser of people and their opinions. I hope this record does exactly that”.

The Future, the new album by Nathaniel Rateliff & The Night Sweats, is released this Friday, November 5th via Stax Records. 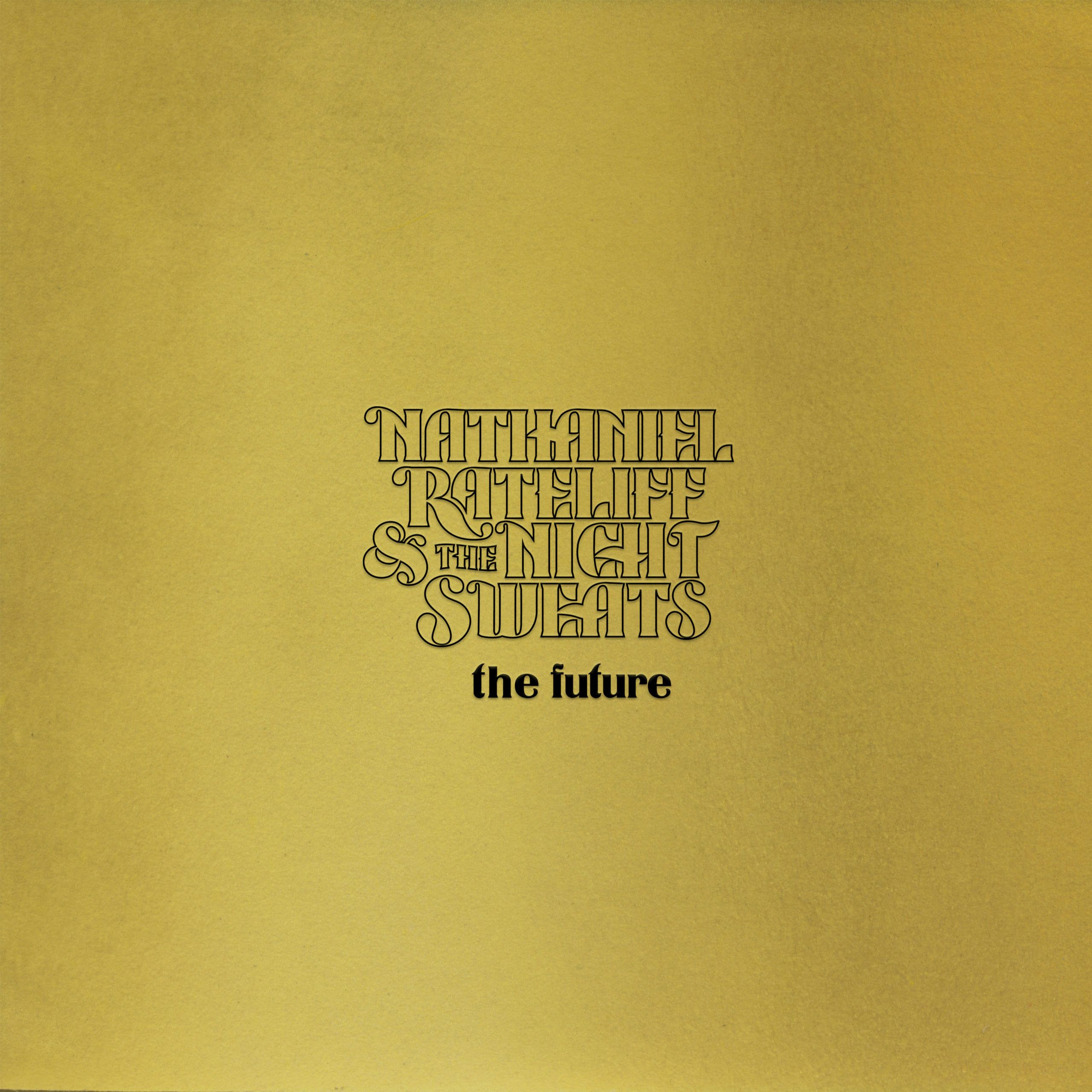 In Conversation: The Avett Brothers