The Songs That Changed My Life: Sam Williams

At this point, those that are aware of Nashville singer-songwriter Sam Williams will be well versed in his family's country music legacy. As the grandson of country pioneer Hank Williams and son of cherished icon Hank Jr., Williams was surrounded by outsider expectations before he'd even stepped up to the country music plate.

As he explained to Holler early last year, he's self-conscious and deeply aware of being his own person, let alone his own artist. Yet, he has always seemed driven by the distinct musical individuality of both his father and grandfather. In many ways, their legacy has inspired him to find his own sound and leave his own mark on country music history, just as they have done for over half a century.

In August of last year, Williams released his much-anticipated debut album, Glasshouse Children. Not only was it a stunningly comprehensive debut album, but an intensely exposing exhibition of his personality; ensuring not a single emotion he'd felt or experience that had affected him over the years was left out of place, even to this day.

Williams is a humble and self-effacing person. While he pours his soul into his music, he acknowledges how everyone can through the tragedies, grief, lessons and loss that he has experienced and had to come to terms with in his short life. With Williams, you really get the impression that the artist and the music are one and the same - the music he creates lives in him, and he lives in the verses and lyrics he creates.

Now, with the deluxe release of his debut, perhaps cryptically entitled Glasshouse Children: Tilted Crown, Williams is both closing a chapter and excitedly teasing a new one - offering a small taste of the creative energies he has been feeding off while his debut has been cementing its place in listeners' lives.

While it remains a tragically candid and beautifully hopeful record on life and the many hurdles that appear along the way, it now feels even more mature and assured of itself; a colourful and buoyant collection of music that isn't afraid to kick down the barrier of genre categorisation, creating something unequivocally his own.

So, when it comes to Sam indulging us with his influences and tastes in music, it's unsurprisingly wide-ranging and defiant. In person, Sam is a quiet and considered contemplator, but, as he ruminates on the songs that have inspired and influenced him in both his life and career, the passion, versatility and flamboyancy of his own music shines through in his choices.

For the first one, I'm gonna go easy. My grandpa's song, 'Ramblin' Man', is one of my favourites. I would come home from school, search for songs on YouTube and look through my family's catalogue. 'Ramblin' Man' was recorded so long ago that it was just amazing that they captured it so well. It's so eerie and haunting. It's always stuck with me and I used to perform it all the time.

I'm a big Adele fan; I love her. There's a song from 25 called '... Million Years Ago' where she talks about her childhood and how life's a party to be thrown, but that was a million years ago. It just talks about how much has changed in her life. That's a real tear-jerker for me, it gets me every time, it really does.

When I was a kid, I really got into rap and hip-hop. On Nicki Minaj's first album, Pink Friday, there's a song called 'Fly', with Rihanna. That's really, really inspirational. It talks about being boxed in and being your own person; it's just got such a good message to it. It's so inspirational and I've always loved that song. That's a crazy choice.

I'm a big Tyler Childers fan. I listened to his music a lot, probably starting in 2017. That one has just always stuck with me. I particularly love his voice and the way he paints a picture in his songs.

I think, in terms of songs that have gotten me to where I am today, one of my favourite songs is one of mine. It's called 'The World Alone'. I always dedicate it to my sister when I sing it live, and I think I connected with a lot of my fans with that song. It really means a lot to me.

The deluxe edition of Sam Williams' album, Glasshouse Children: Tilted Crown, is out now via Mercury Nashville / UMG. You can purchase the record from one of Holler's selected partners below: 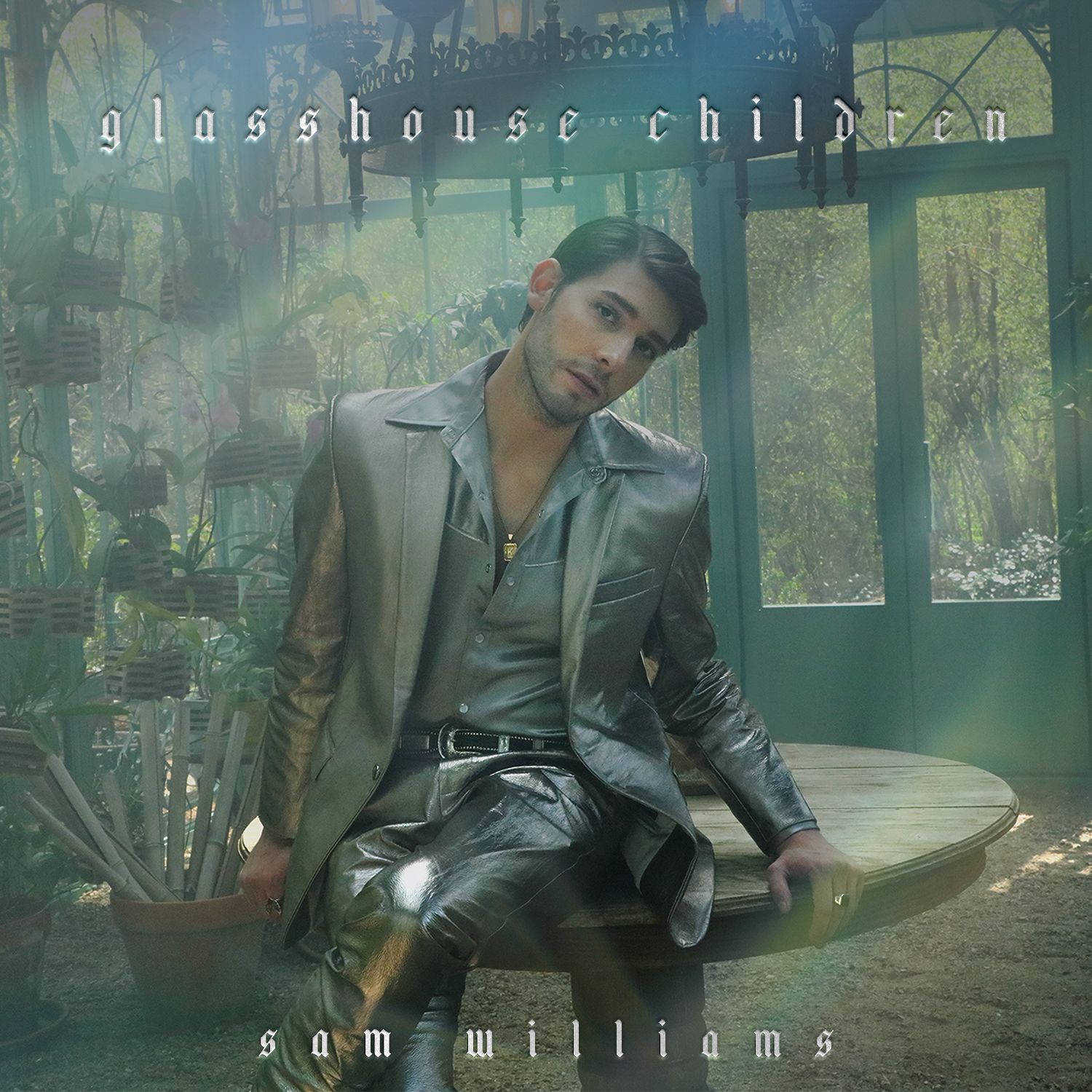 For more Sam Williams, see below: