“We're not really country enough for country”, laughs Esther Rose. “That’s what I found out, we don't really fit in anywhere. We're in this really special pocket and I really like it.”

The New Orleans singer-songwriter has been plotting her course through alt-country and Americana since her first album, This Time Last Night, which came out four years ago. With her warm and unsparingly intimate songs, she’s drawn comparisons to artists like Margo Price, Laura Cantrell and Jenny Lewis for her disarming traditionalism, and toured with Nick Lowe, Cactus Blossoms and Charlie Crockett, as well as been asked to sing on Jack White’s latest album.

Two years on from her last album – the critically acclaimed You Made It This Far – she returns with her third, How Many Times, her first for Full Time Hobby. It’s a collection of complete takes, recorded live to tape and written over two tumultuous years that took in touring, the end of a long-term relationship and moving house three times. The album is a harmony-soaked alt-country heartbreak record mixes in folk pop and mountaintop Americana with the lap steel and fiddle of her previous albums, as she dives into her most introspective and deeply personal songs so far. “That’s what makes this album a country album,” she explains. “It’s not really just about feeling better, it’s about feeling it, whatever it is.” 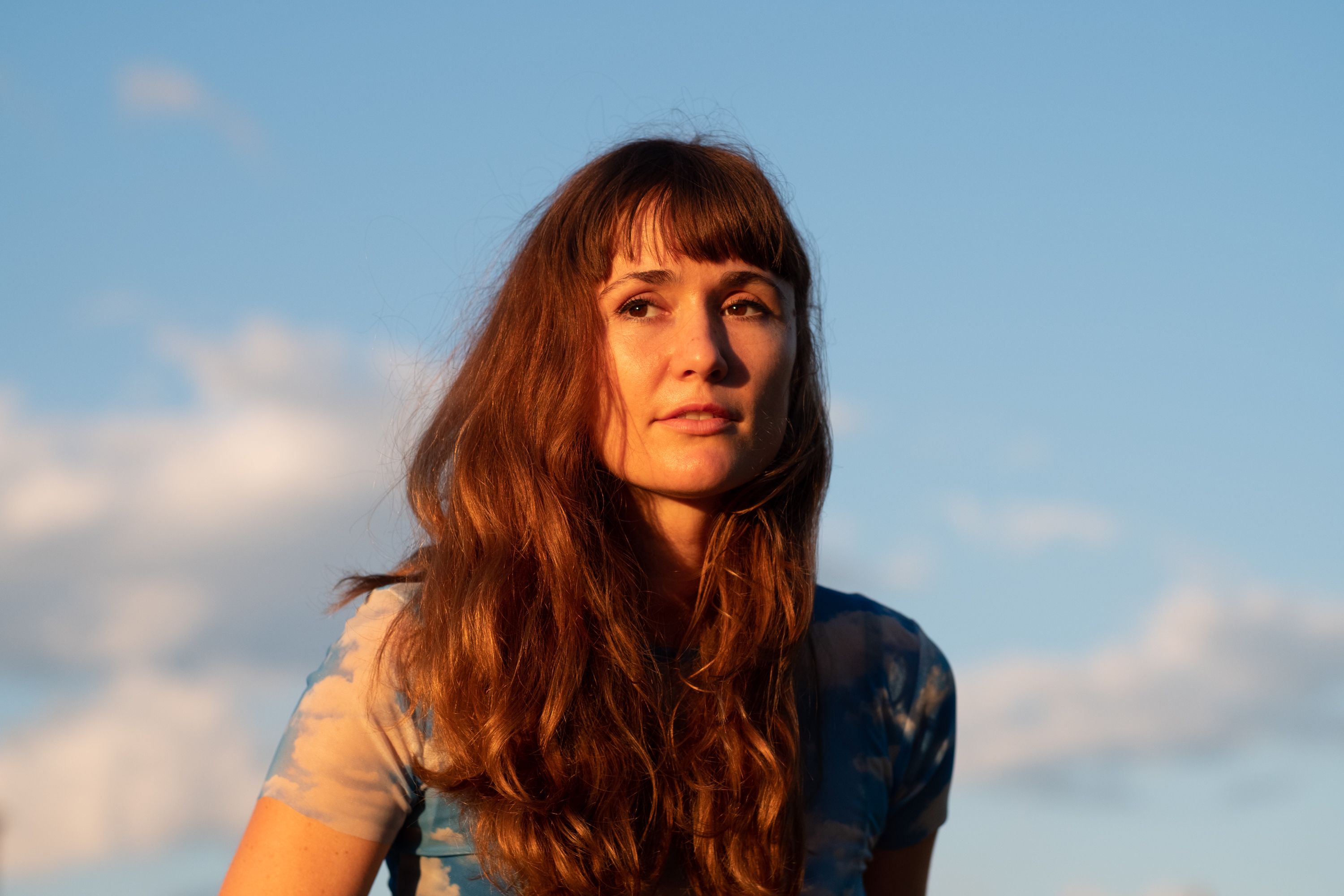 How did it all begin for you with country music?

I was born in Detroit, but we moved when I was six because my parents wanted to be farmers. I’d be riding the school bus listening to 90s country. It was just kind of piped in. It was just what you’d listen to. Then when I developed my own taste in music - after I’d got sucked into Britney and pop and all that shit that they spoon feed 13-year-old girls - I got into punk and hip hop, I didn't really want to listen to country music because it was symbolic of a lot of things that I think are messed up with this country, like sexism, which is still a huge issue - especially in traditional country. Even now, there’s a lot that’s kept me away from it - but when I finally got into it, it was because it wasn’t the predominant thing that I was hearing anymore. I was hearing different things in it. Like, for instance, how the songs really encourage dancing, and I love dancing, partner dancing is huge in New Orleans. I guess I was just hearing the songs as a songwriter, and not assigning so much to them.

It’s interesting that you ended up coming full circle back to the music you remember hearing very early on in your life, before you were actively listening?

From a very young age writing a song was encouraged in my family. I remember my mom would do it, and my sister would do it. We had a piano in the house and it was just kind of normal to sit at the piano and write a song. I think that initial creative freedom and my imagination being nurtured has lasted my whole life. I just didn't really start taking it seriously until about age 27, but it's always been there, as a possibility.

When we released an EP of covers a couple of years ago, it featured the Sheryl Crow song ‘My Favorite Mistake’. I heard that song just come up on the radio, and then after I must have listened to it at least 50 times in my headphones, just around the house because it brought back so much from my childhood. Then I realised that this song was what I strive to write. Everything about it - the vibe, the chords, there's like a fun chorus outro – I didn't realize it but subconsciously Sheryl Crow and all the 90s stuff had been just hugely impactful on the way I write and what I'm more drawn to.

I didn't want to listen to country music - it was symbolic of a lot of things that I think are messed up with this country, like sexism, which is still a huge issue - especially in traditional country.

Where were you in your life when you were writing the songs for this album?

When I began writing this new record I was in a very transitional phase with my career and my home life going in opposite directions. This is definitely a breakup record. It was a mixture of moving away from my long-term partner and then also moving onto the road more than ever. It was 2018, I’d started writing new songs, ’d got a new record deal and a booking agent, and at the same time I broke up with my best friend. Everything just got really shook up, and it took a while for the pieces to land, but writing was the constant thing that was safe and home, and that was how I would check in. No matter where I was. I have this little tiny white table with just a few things on it that are always the same, and my little bench. Everywhere I lived, I would set up that little scene and go to it, and that’s how I found my consistency through so much chaos. I've never felt more satisfied and full of purpose and more excited about anything than writing these songs.

I've never written a song quite like ‘How Many Times’. In the way in which it came through, and the way we recorded it, and just in the way it felt to write it. It embodies the entire record. Writing that song really set me free. The night that I wrote it was such a hard night for the soul, and then I ended up with this tune, and ended up using all of the pain and the questioning to have this really catchy melody. When I’m really reaching at the very end for that high note that I've never sang before, it transcended me out of the actual shitty situation and shitty mood that I was in, and that is the power of music. That's what I'm here for.

This album is something that I hope to never write again. It was a journey to the depths of the bottom of my heart and soul and climbing my way out to be a person again. Writing it was one of the hardest experiences of my life through those years, because each song encounters such tough stuff, I guess. That's what I've used the songs for, as a way out. When I'm in a tough spot, it's a way for me to figure out what the hell is going on by writing about it and then singing about it, strangely. That's the funny part that I find so amusing. Some people just want to burst into song about their feelings.

Was it difficult bursting into song when it came to singing these incredibly personal and sad songs?

It was a hard album to record. With my band, we record live together in one room, so there are very few overdubs and the vocals are live. Certain mornings coming in I was shaking with fear to be present with these songs, but my band were so supportive, we had that safe energy. We really went there, and there is a release that comes with that. It's incredibly nerve wracking, but now I've accepted these songs and they’re like friends, there's a little bit of distance and I'm so excited to sing them on tour.

Just as you were getting used to being on tour and a life on the road, you had to go back to a life completely off it. How has this last year been for you?

One thing that I realized is that we were all moving so fast - everybody was - when I think about the tour schedule, flying abroad and the amount of energy and resources that went into it. When I come back to tour, I want to have a way better focus on environmental impact. I think that this slow time helped me realise that it’s definitely a priority for me, because it can feel incredibly wasteful. I feel like this is such a restructuring time for so many different things. I just want touring to be smarter and I want people to be more aware of environmental impact. I'm going to do a train tour. After this year everybody's gonna be moving slow.

Esther Rose’ New Album, ‘How Many Times’, is out March 26 via Full Time Hobby & Father / Daughter Records. Watch the new video for the title-track below.