As she presses ahead with ambitious plans for AmericanaFest UK, Stevie Smith’s energy and enthusiasm remain infectious and relentless. Smith has been part of the set-up from the start, meeting co-founders Bob Paterson and the late Bob Butler through her folk, country and Americana record shop, Union Music Store, down in Lewes, East Sussex, UK. She’d been really active from 2013, and when Bob Butler became unwell, he asked if she would cover for him as chair of AMA-UK’s board, which became a natural role. Under her leadership, their annual flagship event AmericanaFest UK has evolved into a three-day conference, with two evenings of showcases, plus the UK Americana Awards. Even now, after everything 2020 threw at her and the organisation, she appears undaunted, with her entrepreneurial flair matched by a genuine vision. 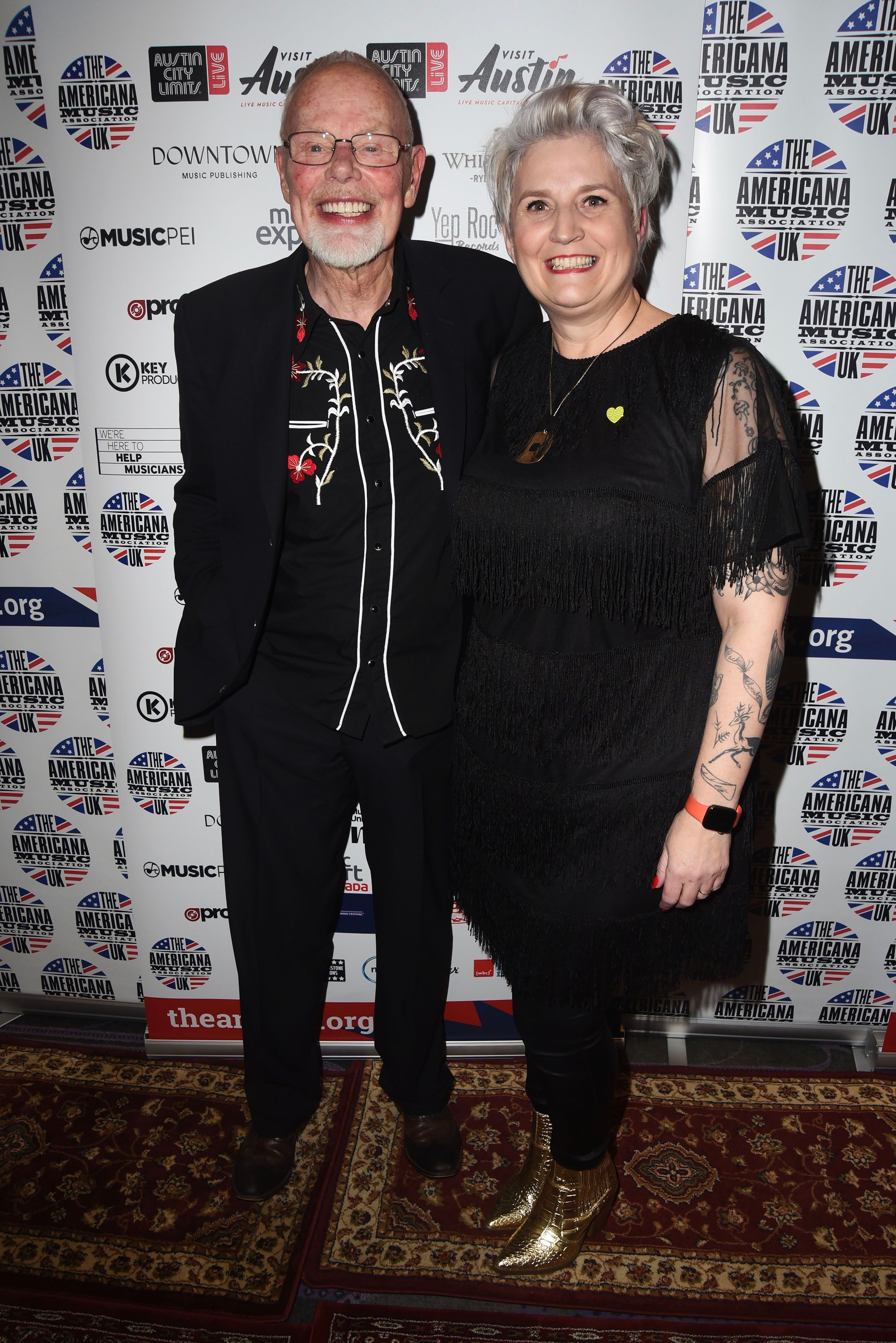 What’s been your proudest moment?

When we decided to bring the AmericanaFest UK to London in 2016. We had Van Morrison up on stage for the first awards – and my mind kind of blew. It’s the people who want to be involved that’s really heartwarming.

Sounds like there are overlaps between your retail skills and running AMA-UK?

Definitely; the Bobs (Paterson and Butler) pulled me in because they wanted someone for retail, because that element is important to the industry. I was also a promoter, so I understood how to do that, and those skills have helped to build it up. Before any of that I was a trained teacher, so I reckon my teacher bossiness has helped as well!

So is AMA-UK involved mainly when an artist’s career starts?

Our work with grassroots artists is super important. But we don’t stop at that point; we stick with them. For example, in our first year in London, Yola showcased at the Moth club with her current sound and band, and we also had William The Conqueror. Then the following September we took both bands to Nashville and both got signed to major labels. We stuck with them, the following year they were nominated, and you can see how they’ve progressed. Same with artists like Robert Vincent and Emily Barker, who we supported from the very start - we follow through. Last January, Yola had four Grammy nominations, and she’s wonderful, so it’s thrilling to watch her success. 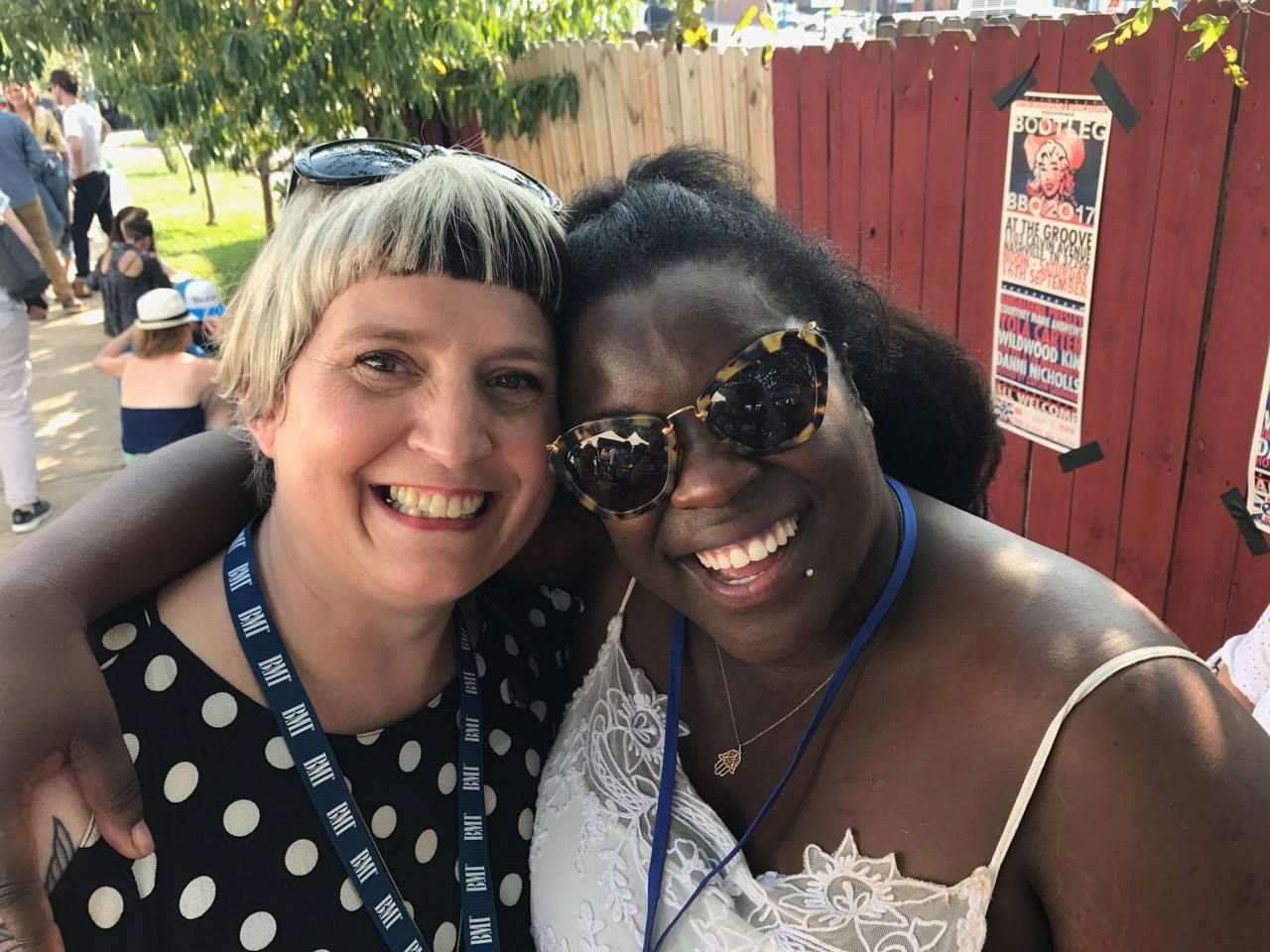 What have been the key milestones?

There are a few things. One that I worked on from when I joined AMA-UK was launching the Americana charts – with the Official Charts Company – which has really helped get the genre noticed by the press and radio. I’m very proud of the charts.

Also, in the first few years in London, we had the award ceremony at St John’s Church in Hackney, which had a capacity of 500 people. Then the third year, when they had to close to refurb, we were suddenly homeless for our awards show. We wanted to stay in Hackney because it was working well for the showcase venues and walkability of events. So we took this massive leap of faith and booked the Hackney Empire, which meant going from 500 to 1800 capacity.

This was the moment where we all held our breath and thought, “We’ve just got to do it. We believe in this event”. That year we had Robert Plant as our Lifetime Achievement Award winner and Mumford and Sons were our Trailblazer Award winners, and both artists came to perform. We sold out the Empire, sold out the Awards for 1800 people, and it was a huge milestone, an incredible moment. Everyone there knew they were witnessing something great, because Robert Plant and Mumford and Sons performed together, it was one of those you-had-to-be-there moments. That was a huge leap for us.

Is Hackney now part of the AMA-UK story?

I started to think we needed to be more part of that community. We kept going into Hackney in January for a week, using their facilities, then leaving, so I decided to do more songwriting workshops. I wanted to get to know the community better, so I started working with Hackney Council culture team, and met this incredible bunch of older Hackney residents. We did the Songwriting Workshop with Elders, three days where we paired up songwriters from our membership with elderly residents, and they wrote songs about their lives in Hackney. It did so many great things; it linked us closely with the community and helped our songwriters develop in ways they didn’t expect. One of the elders said he felt like he’d been on holiday, and another said she’d managed to work through grief that she never thought she’d get over, with her son passing away. Through music these things are possible.

The Hackney culture team invited us back again before the Windrush festival in June 2020, but because of Covid we couldn’t do it in the same way. However, we managed to do it online. Again, it was an incredible learning curve for everyone, a beautiful experience.

For the January 2021 workshops, we’ve paired six of our members with six NHS staff members, to write songs about their experience from this past year. It’s already on the way, and a moving experience for everyone involved.

What’s the AMA-UK’s main purpose, apart from the awards, conferences and showcases each January?

Our mission statement is raise awareness of the genre, but also to support artists as much as we can from the grassroots upwards, with stages at lots of festivals to give opportunities. But awareness is the biggest thing, because the more we have that -the more pages in magazines and artists getting played on the radio - the better it is for everyone involved. We support many elements of the industry, this year the Grassroots award is going to the Music Venue Trust and our charity is Help Musicians, for mental health. 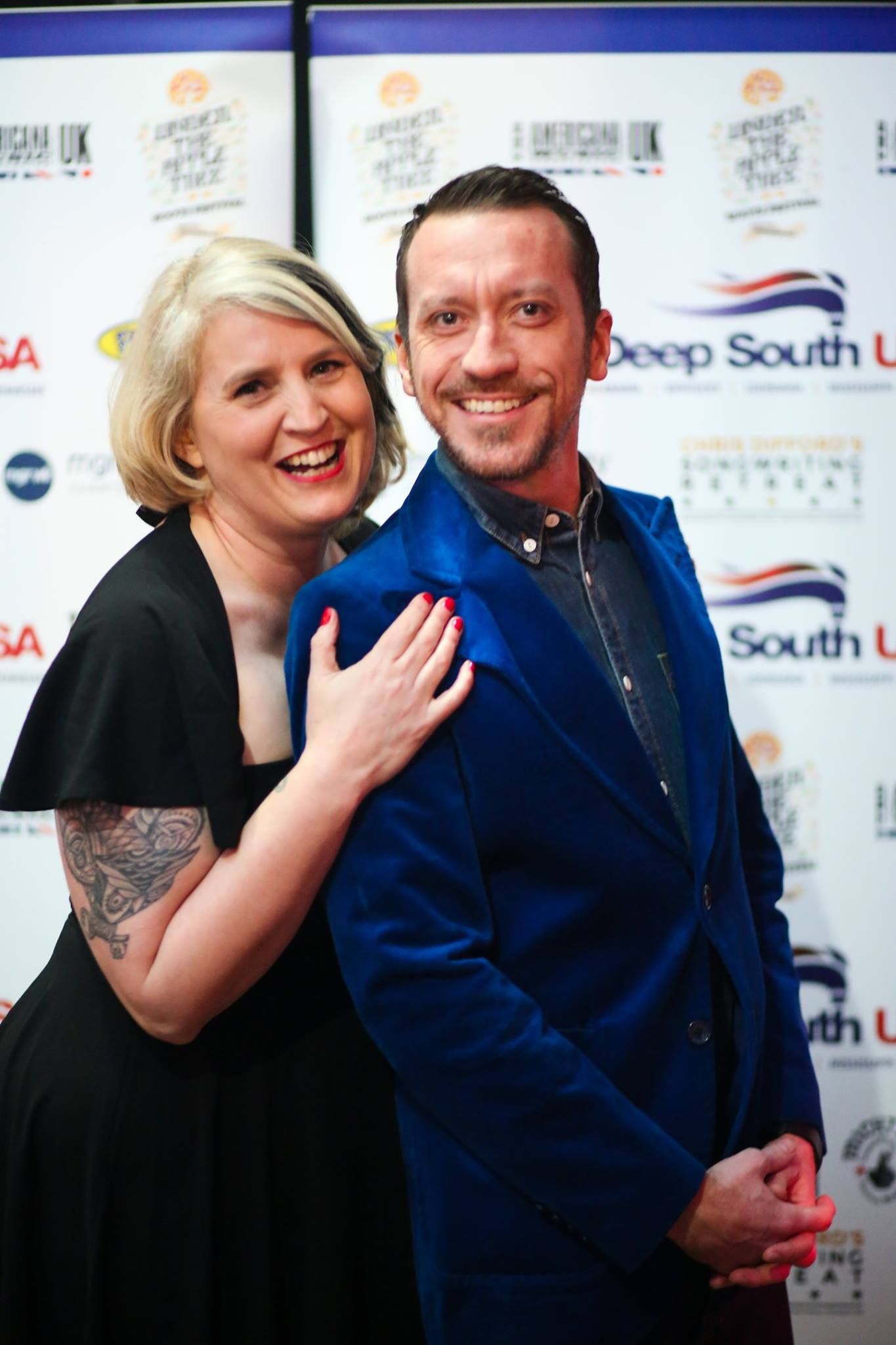 There must be setbacks too?

The biggest thing that’s held us back from being more successful is finances. Country music has big business and Radio 2 behind it, but Americana doesn’t have that kind of backing and coverage. We’ve been lucky with our partners and people who want to get involved, but also rely heavily on volunteers and the community to get things done. The year we manage to get properly funded and financed will be the year we really fly! Then we can do so much more for our artists; we’ve always got them at the heart of every decision we make.

How can we fix diversity with Americana's performers – and punters?

It’s the same with diversity. There isn’t something from the PRS or UK Music saying you need to do this much; we’re saying every time we make a decision, we must think about how we’re going to tackle this - put it into the agenda, make the board acknowledge what we need to do. We’ve tried to get as much diversity into our line-up as possible, and I’m pleased with how far we’ve come this year.

With gender and diversity, it’s not just who we put on stage and on panels at the conference; it’s who we invite to be in the audience and make comfortable when coming to our events. You can see that when you have women onstage, you have more women having opinions on what we’re doing and more being a part of the audience. It will be the same with diversity; make it inclusive and it becomes inclusive in its whole, not just what we’re presenting onstage. We’re also passionate about women feeling safe, and have worked with Safe Gigs for Women for the past two years, and continue to develop our event to make sure we take all necessary steps so everyone feels welcome and safe.

We want to continue to support artists and the genre across the country and abroad; making sure we keep Americana live music across the UK vibrant, and hope it’s a space that artists from abroad want to tour. It’s an ever-moving genre, which is one of the things I love about it. Steve Earle said he’s never had to try hard in the UK because the audience just get him, and Gretchen Peters loves playing here. I think the AmericanaFest UK will definitely become a hybrid event, so people can buy tickets to be there – or watch online.

It’s difficult in this current climate to think about growth, but if we can manage to hold our event in 2022 in the same way we did it January 2020, and forget about this blip, then I’ll be very happy!

AmericanaFest UK 2021 is taking place virtually for the first time this year, from January 26-28. Get your tickets here.

Be sure to visit Holler for all the up-to-date news, reviews and coverage of this year's festival.